A MUSLIM girl’s parents have been threatened with court for refusing to send her to school in a shorter skirt — because it goes against her religion.

Siham Hamud, who has been wearing an ankle-length skirt to school for years, was shocked when teachers allegedly said the attire was incorrect school uniform last month.

The 12-year-old said she felt ‘bullied’ over her beliefs and called on Uxbridge High School to ‘change their rules’. 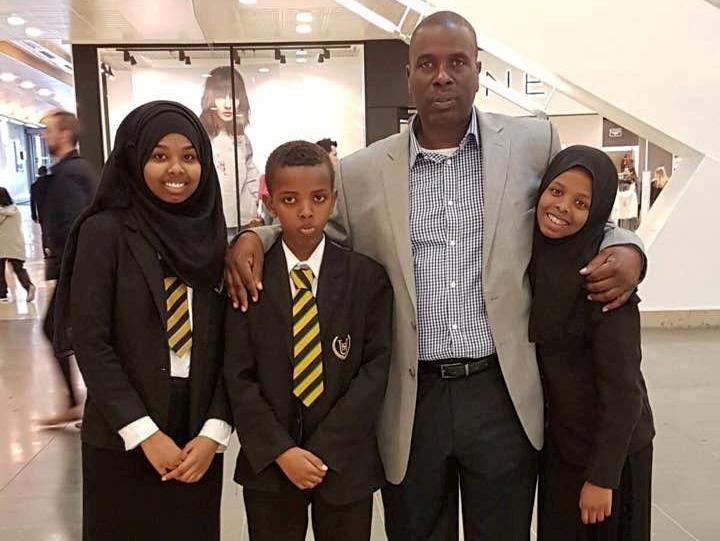 Her father Idris Hamud, 55, said Siham was sent home from school to change every day in December, and told to come back wearing the correct uniform — but she refused.

According to the school, girls should wear black trousers or a black pleated skirt from official uniform suppliers — which the family claims falls above the knee. But father-of-eight Mr Hamud said both uniform choices contravene the family’s strict religious beliefs.

Siham, who is currently studying from home due to Covid lockdown restrictions, said: ‘I think they should just let me wear my uniform.

‘I like school normally, and English, drama and RE are my favourite lessons but I couldn’t attend.

‘I find it annoying because I’ve missed a month of school, so I have to catch up a lot. It makes me feel left out, because I can’t see my friends either.

‘I feel confused and annoyed that I can’t wear what I want for my religion.’

Mr Hamud, an athletics coach, added: ‘My daughter is being denied an education because of her religious beliefs.

‘All Siham wants to do is to wear a skirt which is a few centimetres longer than her classmates. I don’t know why the school has such a problem with this.’

A letter from the school advised them that legal action can be in the form of a penalty notice or summons to magistrates’ court.

‘It would therefore not be appropriate to comment further at this time.’