THIS opulent home on Mayfair’s Charles Street was once the home of art critic and philanthropist John Ruskin and his wife Effie Gray — and the setting for an equally grand Victorian scandal.

The couple married in 1848 and used the ballroom-sized reception room of this splendid 923sq ft apartment to socialise with the great and the good of Mayfair, including luminaries such as Scottish philosopher Thomas Carlyle and Alice In Wonderland author, Lewis Carroll.

But six years later the marriage was annulled. It caused a furore back then, as Effie claimed the marriage was never consummated — leading to widespread speculation as to the reasons why it hadn’t been — and she went on to marry Ruskin’s protege, artist John Everett Millais, just one year later. 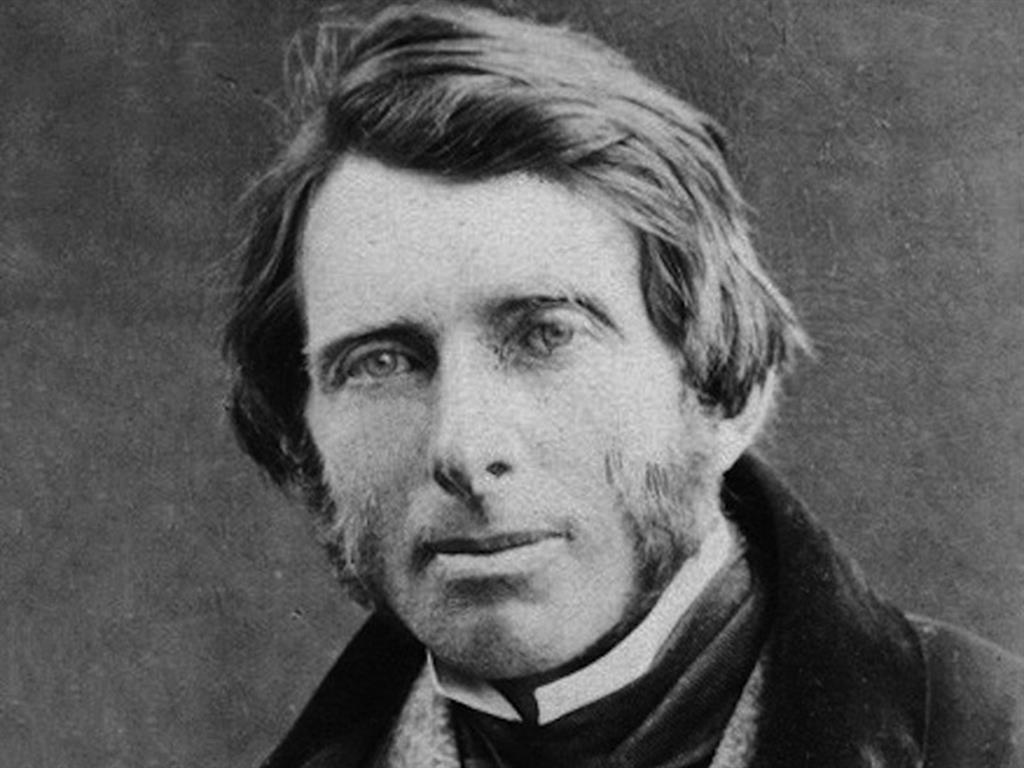 In fact, the story of John (pictured above) and the scandal surrounding his marriage to Effie was the subject of the 2014 film, Effie Gray -starring Dakota Fanning, Emma Thompson and Tom Sturridge.

Now, however, the lavish one-bedroom apartment, part of an opulent, white-stucco building first built in 1753, has been newly refurbished by London and Monaco-based developer REDD to become one of the most spectacular turnkey rentals in Mayfair — bringing in rates of £64,800 a year, or £1,350 a week.

With its 15ft-tall ceilings and three lofty French windows that open from the vast reception room onto a south-facing, wrap-around terrace, its back story is almost as enticing as its new incarnation. In the early 1800s, the building was the London home and studio of architect Charles Heathcote Tatham, who produced an early design for Nelson’s Column.

In 2001, it was used as a stand-in for Laurence Olivier’s production offices in My Week With Marilyn, starring Eddie Redmayne, Michelle Williams and Kenneth Branagh.

Today, its spacious living area, with large sofas and a six-to-eight seater dining area, is the very model of a modern Mayfair mansion, with an exquisite designer kitchen and a master bedroom suite with a bay window opening onto an outside balcony.

The oak floorboards are strewn with bespoke wool and silk rugs, while the neutral hues throughout are given a splash of drama with an injection of blue — electric blue in the plush velvet chairs in the bedroom and a gentle, duck egg blue in the velvet chairs of the elegant reception area. The bathroom is a sleek vision of grey and cream tiles and porcelain. The artwork (which is all included in the rental price) is eclectic, too. The living room is adorned with pictures of two giant playing cards — the King and Queen of Hearts.

Original features have been retained in the delicate coving of this glorious, light-filled apartment. With its fabulous location and colourful history, and despite its lofty price, perhaps it’s unsurprising that it has rented very quickly.

Russell Smithers, managing director of REDD, says: ‘We wanted to create an exceptional pied-à-terre in the heart of Mayfair and this property represented a very rare and exciting opportunity. We’ve included the grand, first-floor drawing room of this Victorian townhouse within the context of a generously sized one-bedroom apartment.

‘We’ve restored it from an un-modernised shell to a classic-yet-contemporary interior, which is in keeping with its traditional features.

‘The result, for tenants, is an effortless turnkey experience.’

■ For further information on REDD and their other projects call 020 8016 4350 or email london@redd-realestate.com

So, who has pockets deep enough to splash out tens of thousands of pounds on a property they’ll never own? Peter Wetherell, founder and chief executive of Mayfair property specialist Wetherell, has the answers…

Q: Who would rent a property like Charles Street? It’s a lot of money for a pied-à-terre.

‘Business people — many of whom are based abroad or outside London — who need an impressive base in the capital where they can also entertain. A typical rental is from one to three years.’

Q: Are they after turnkey properties? And what exactly is provided?

‘Yes. Ideally, they just turn the key and move in the day after finalising the rental. Everything is set up `turnkey` like a hotel suite, with art on the walls, sheets on the bed and Jo Malone products in the bathrooms. You do, however, have to buy your own loo paper.’

Q: It seems crazy money — so what do you get for it?

A home in Mayfair, a world-renowned destination. Some landlords also offer a servicing package for those wanting total turnkey without lifting a finger. They will arrange cleaning/maid service, and even set up a move-in package of kitchen food basics. They can also set the property up so bills can be included.’ 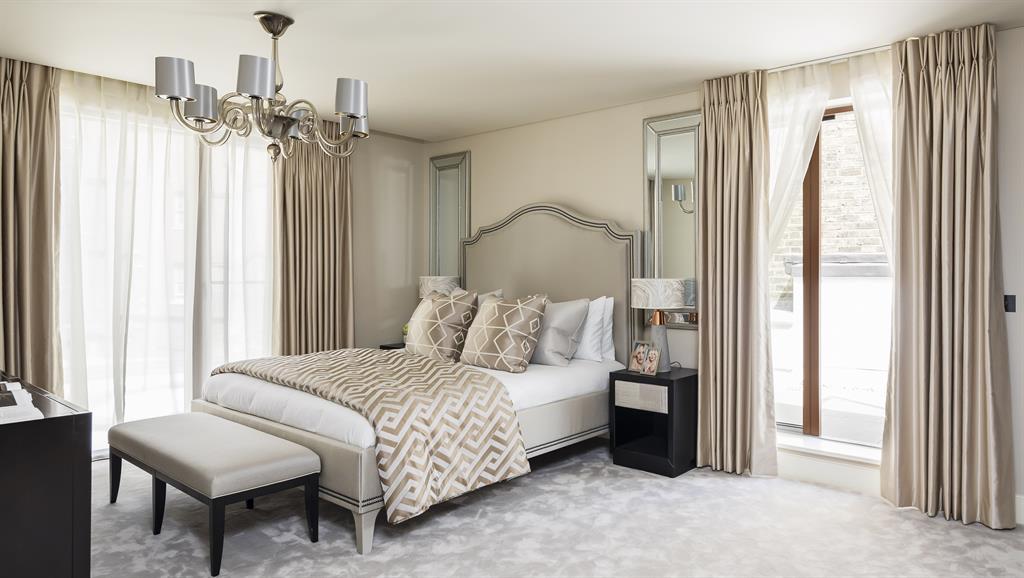 Q: What has been your most unusual request?

‘People are often quite specific when it comes to mattress size/brand, so a few times we have had to pop over to the property and measure the beds. On other times, the tenant’s ‘team’ have arrived a few days before to set up the property to their exact specifications.

The most unusual request might have been the installation of a ramp to the bed in the master suite so that her chihuahua could reach its preferred spot without jumping.’

Q: Why are high-priced turnkey rentals so popular?

‘The rental market in Mayfair has changed dramatically and now is run by professional landlords and firms. Tenants are usually young singles and couples in their 20s and 30s. The presentation of these properties is exceptional. People see it as an alternative to the luxury hotel sector.

If you have deep pockets and would like to rent something similar in Mayfair, here are two more beauties currently on the market. 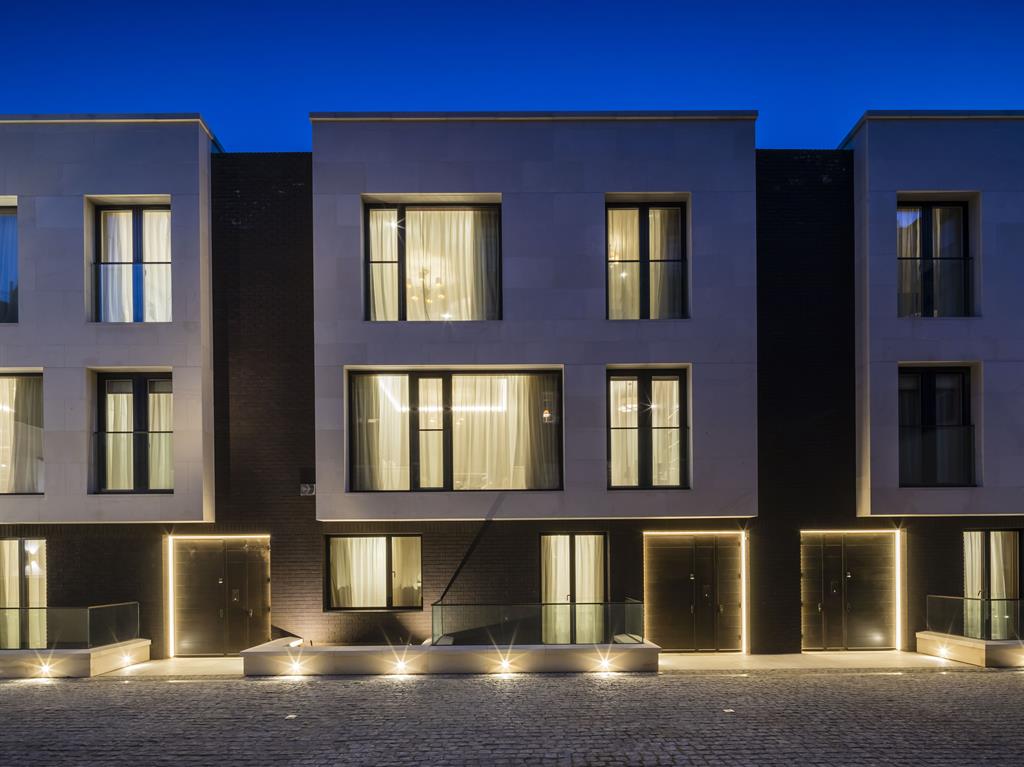 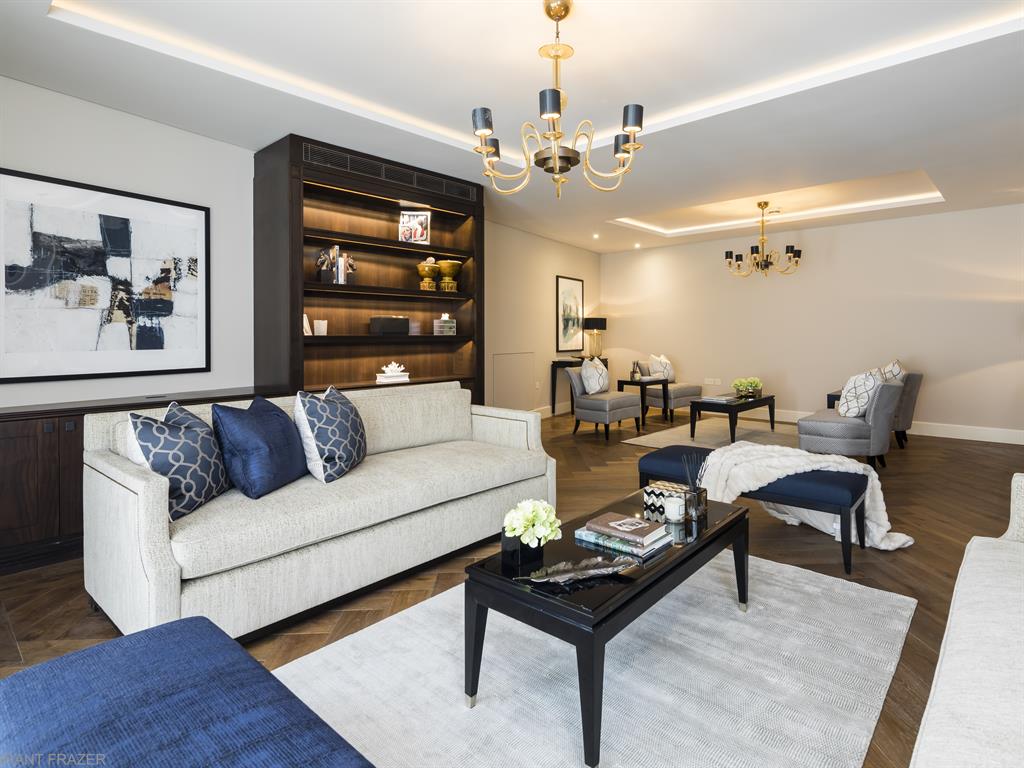 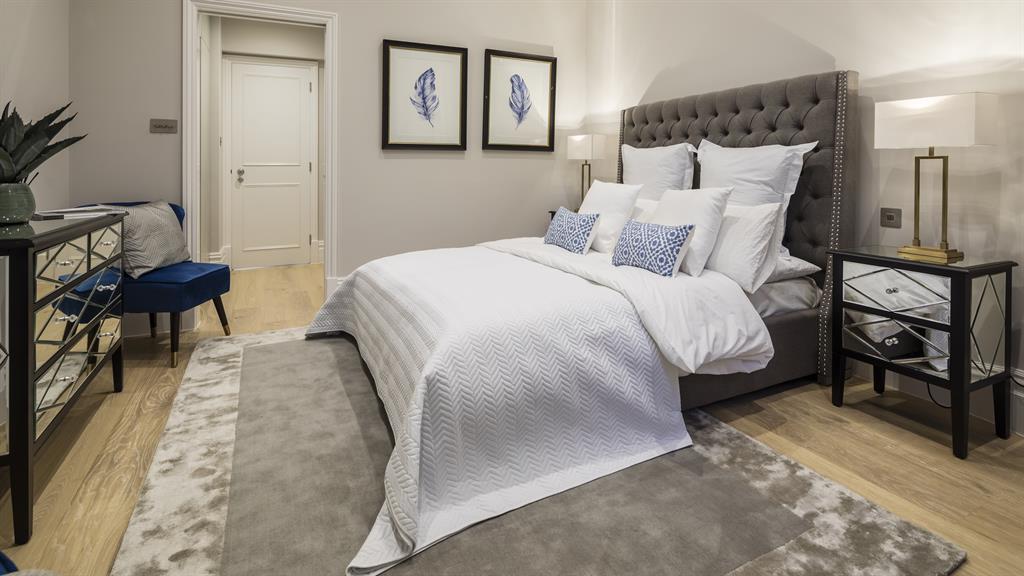 An elegant and newly refurbished 1,340sq ft first-floor, two-bedroom apartment within a Portland stone building dating from 1900. There’s a 550sq ft open-plan reception/dining room and the master bedroom is at the rear, entered through a vast walk-in wardrobe. The apartment is also offered fully serviced including bills, soft furnishings and cleaning.