ALONG with the rest of us, housebuilders and estate agents are having to adjust to our altered reality. Now that developers have shut their doors and viewings are postponed indefinitely, technology is being embraced like never before to showcase properties via virtual tours and walk-throughs.

Options range from smartphone videos to sophisticated 3D cameras that provide a high-definition experience and enable viewers to measure up and check whether their furniture will fit. Matterport, the UK’s leading provider of virtual property tours, used by estate agencies such as Foxtons, Winkworth and Strutt & Parker, has seen a 600 per cent increase in 3D camera sales since the beginning of the month.

Despite the lockdown, our appetite for perusing properties is stronger than ever, as Andy Marshall, chief commercial officer at Zoopla, reports. ‘In the past two weeks, we have seen an upsurge of 215 per cent in virtual viewings of new-builds,’ he says. ‘While this is partly in response to coronavirus, we anticipate that online and virtual tours are quickly becoming the new normal. Online viewings afford convenience and flexibility.’

Walther Mythen, new homes director at estate agency Johns & Co, believes that the new-build market is less affected by the crisis than the resales side.

‘Off-plan purchasers do not typically expect to be able to visit a property as it may not be complete. Videos, computer-generated images, floorplans and virtual walk-throughs tend to be sufficient,’ he says.

Virtual selling is not a new concept and has been used for years when marketing to overseas purchasers, particularly in the Far East. Now it’s benefitting those much closer to home. ‘Two weeks ago my firm carried out a video tour of a house in north-west London to self-isolating buyers,’ says Marc Schneiderman, director of property company Arlington Residential. ‘They live locally and so know the street. As a result of this live video tour, in which they were walked through every room, including the garage and outbuildings, we have agreed terms on the sale, subject only to survey. The buyers are happy to exchange contracts without seeing the house.’

Here’s just a small selection of vitural tours that are worth a browse.

Videos of the James Bond and Hollywood-inspired show homes have just been released, along with tours of Fletton Quays in Peterbrough and Watford Cross in Watford. weston-homes.com 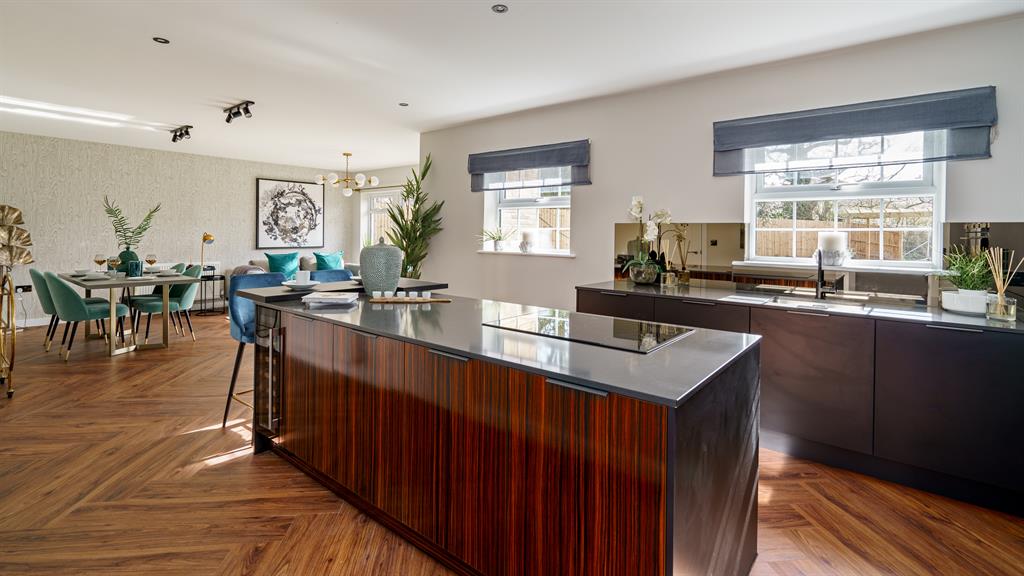 GO Homes has introduced virtual 1-2-1 viewings, where you can request a pre-recorded video tour of these spacious family homes. Viewings are also on offer at Carriage Court in Hertford and Fusiliers Green in Great Bentley. gohomesfamily.com 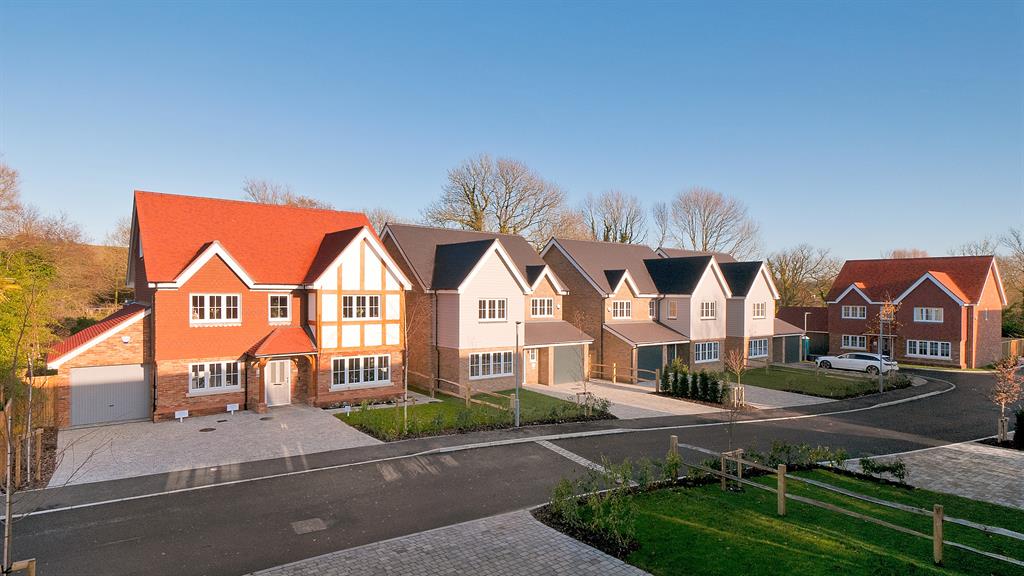 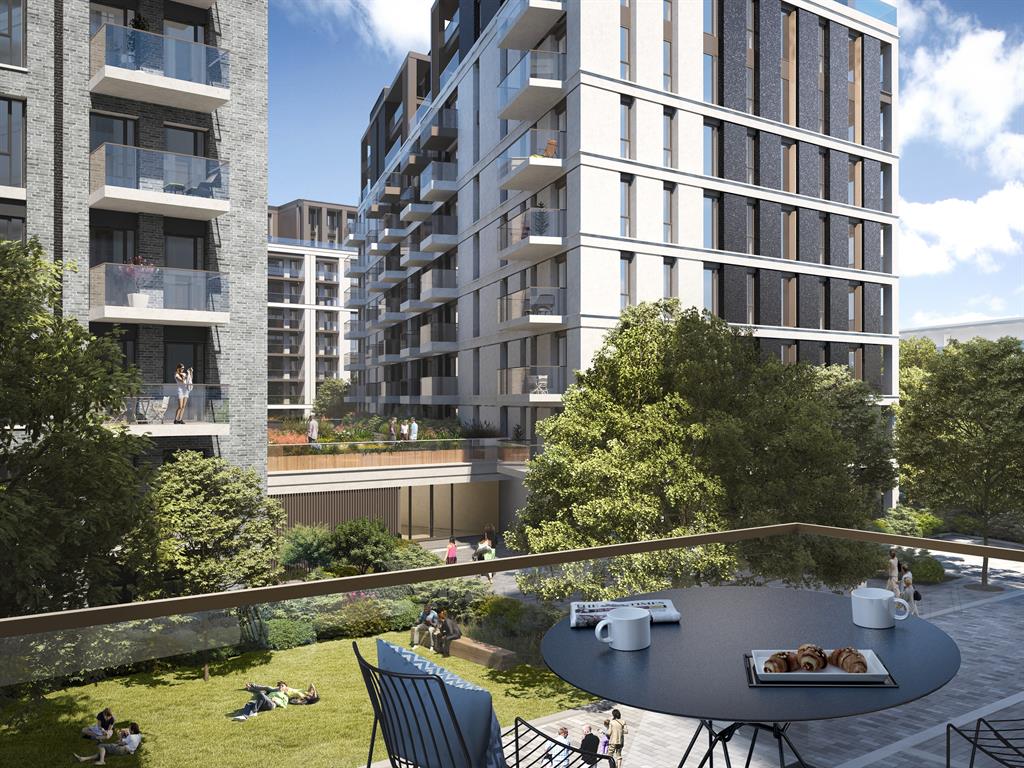 ‘Within a couple of days of government guidance regarding social distancing, we’d filmed and uploaded a selection of virtual property tours to our YouTube channel,’ says Esaiyas Mollallegn, head of marketing at SO Resi. One is of this south London shared-ownership scheme. sharedownership.co.uk

5. The Mansion at Sundridge Park 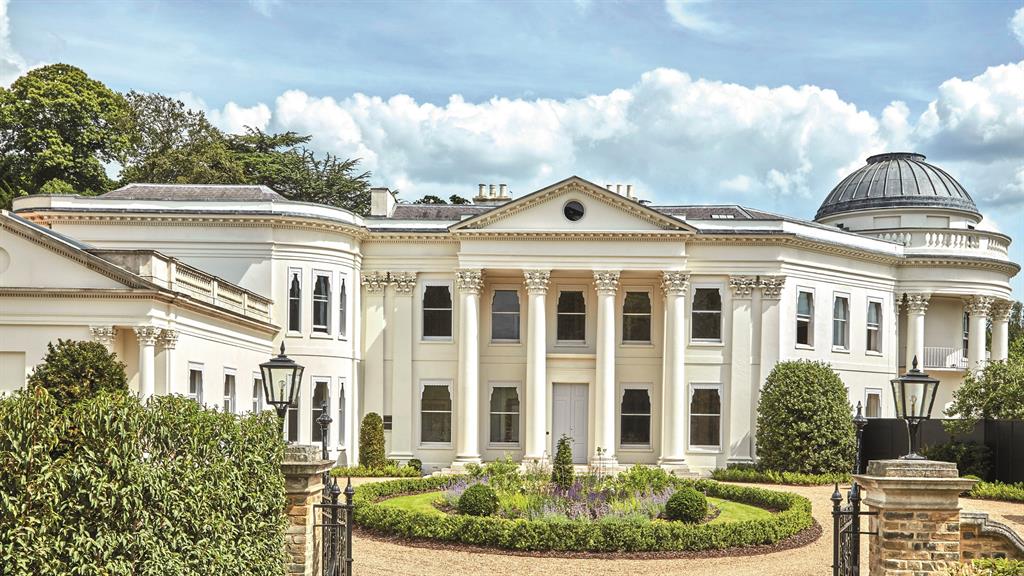 User-friendly 3D tours — which allow you to take measurements in all the rooms — are offered on some of these sumptuous homes. They are set within a Grade I-listed, late 18th-century country house designed by John Nash. cityandcountry.co.uk 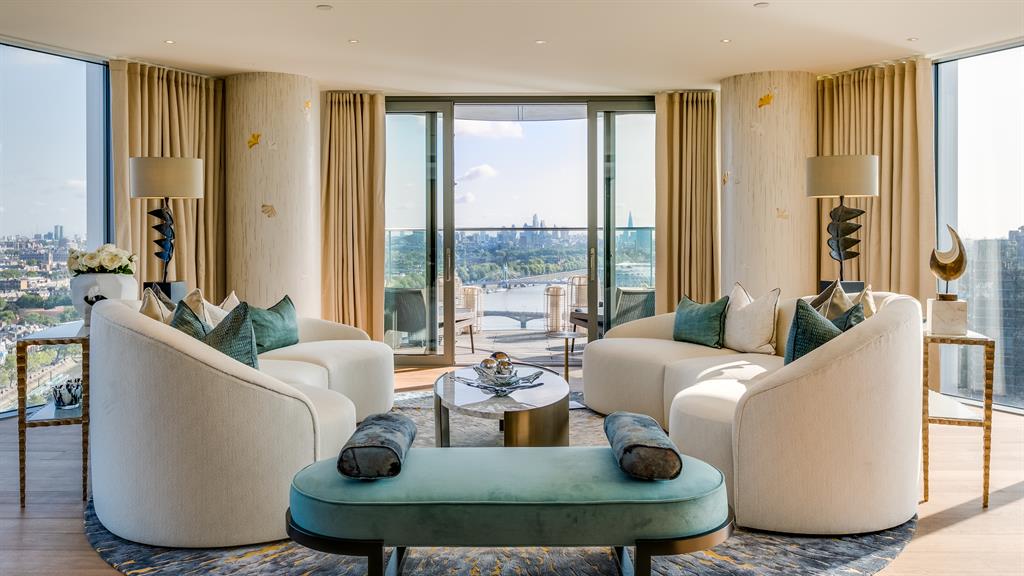 Tours in 3D give prospective purchasers a virtual feel for the space and spectacular views from these homes on the former Lots Road Power Station site. chelseawaterfront.com 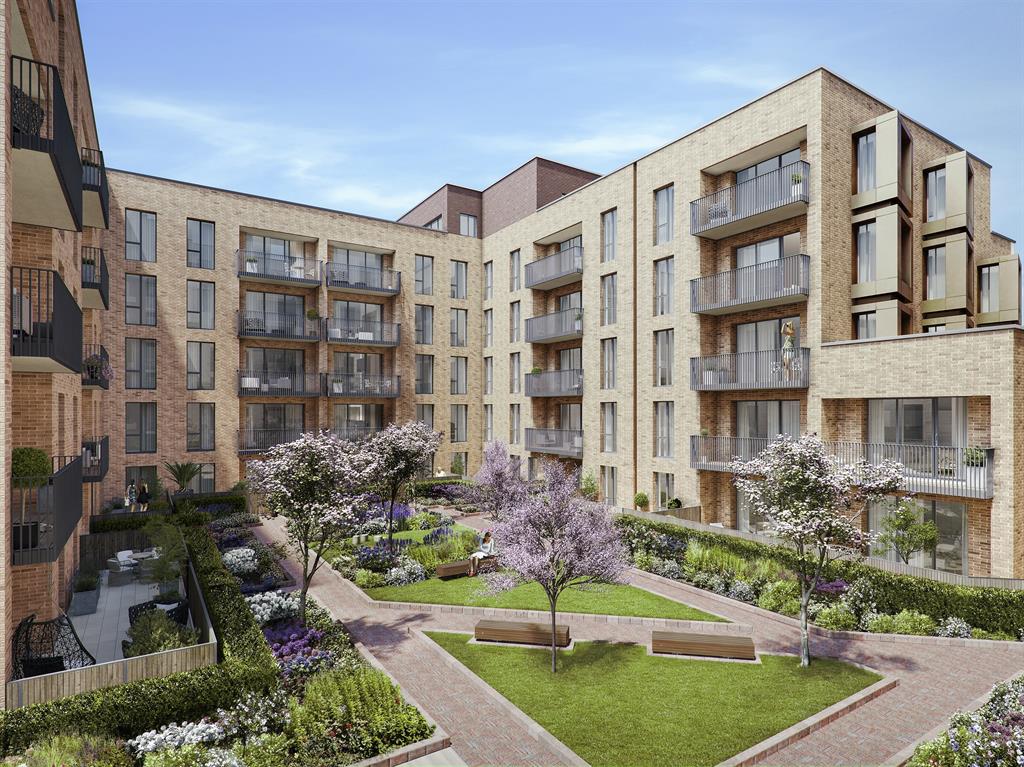 Potential buyers at this development, close to Windsor Great Park, are sent a link to a virtual tour and a call with a sales adviser will be set up to talk them through it. Similar tours are also available at London Square’s other sites in Tadworth, Chigwell and Orpington. londonsquare.co.uk 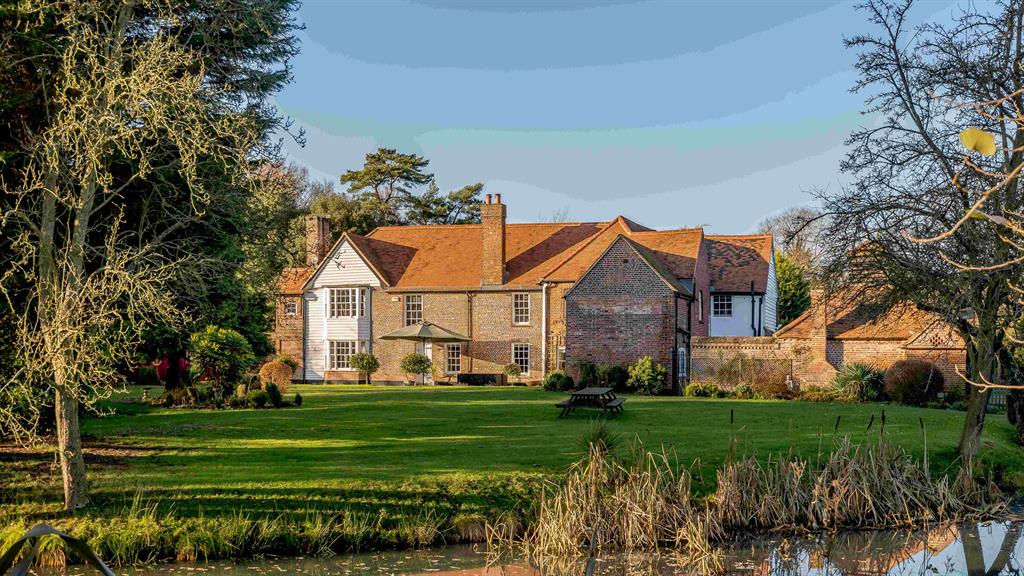 Strutt & Parker, the first agency to offer virtual viewings on a national basis, provides a comprehensive walk-through of the merits of Burston Manor, a period house of almost 4,000sq ft. struttandparker.com