WHEN chart success came for pop purveyor Jonas Blue, he went from living with his parents to owning his first home — a five-bedroom, luxury house in Essex with swimming pool, cinema room, gym, guest house and two-storey recording studio.

And Guy, 29, didn’t even view the house before he bought it. ‘I was on tour in America when I was ready to buy a place,’ he says. ‘I had four places in mind, so I sent my mum and dad to have a look. They said I should go for this one. So I bought it without seeing it.’

Guy has spent two years putting his stamp on the house, redoing the place from top to bottom. Eye-catching touches include the remodelled swimming pool, which now features his logo in the tiling.

Other changes include turning an extra sitting room into a cinema room. A huge screen dominates one wall and with its plush carpets and blackout blinds, it’s a self-contained entertainment sanctuary. ‘Once you’re in there watching an amazing movie you’re in another world,’ says Guy.

He has fitted out the room with the Dolby Atmos sound system. ‘It’s the best you can get,’ he explains. ‘If it’s raining in the film it sounds like it is raining above you.’ 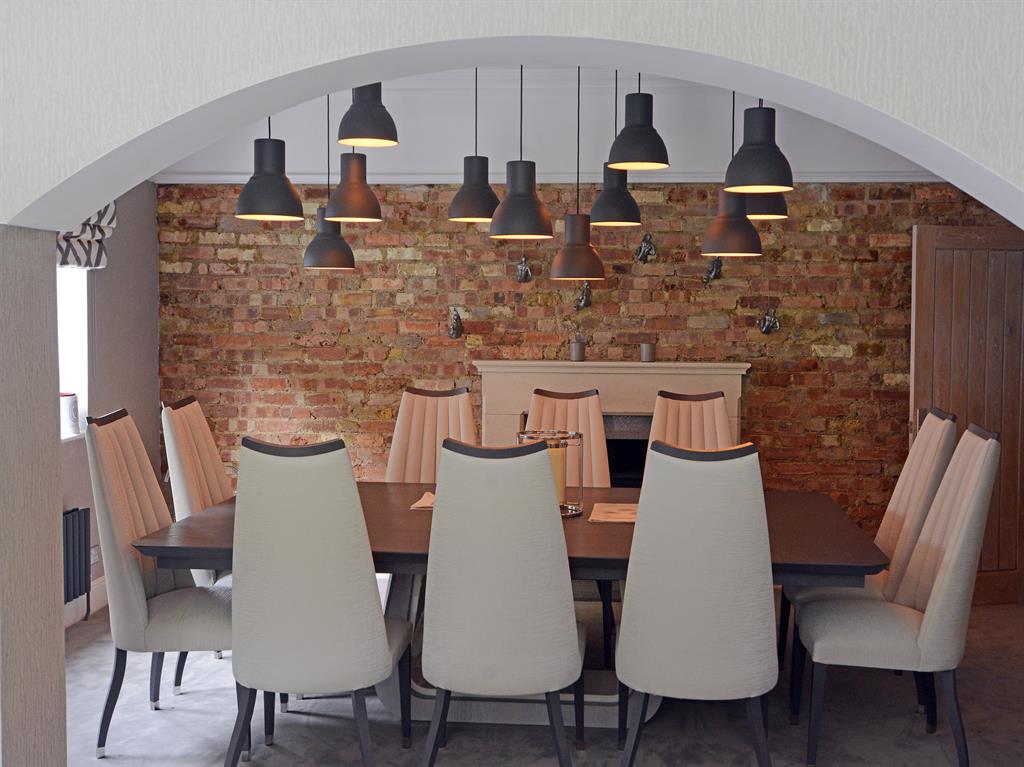 The room also features some glitzy chairs bought from House Of Interiors. Guy’s mother Melissa did all the interior decorating in the house. When Guy returned from tour with two big furry beanbag chairs to add to the room, she sent them off to be re-upholstered to match the other seating.

Guy is a fan of keeping everything spick and span — his jackets in his dressing room are displayed with the sleeves neatly placed in the pockets. His 60 pairs of trainers, including his favourite Levi Jordans, are also tidily displayed on a specially built revolving display unit.

Along the hallway lies Guy’s equally well-presented bathroom. He originally chose brown and cream tiling before replacing it with white marble. ‘And I went for a wall-hung toilet, which is very important. It’s just cleaner looking.’ There’s a TV screen installed in the wall at the end of the bath and he’s replaced a conventional door with one that slides into the wall at the touch of a button.

The work hasn’t all gone smoothly, though. Guy once returned from tour to find the white Japanese silk wallpaper in his office hanging off in pieces, the result of some roofing work which hadn’t been sealed properly, leading to water damage.

Another challenge came when he started building the recording studio. ‘We had to dig ten feet into the ground and discovered there are three natural springs running though the garden,’ explains Guy. ‘The council were worried I could potentially flood the whole street. They were here practically every other week. We had to put a massive drainage system in — the same size used in football stadium car parks. The council were very specific about that.’

The completed studio features a double-height reception with a large chandelier and a string of platinum discs on the walls. He has now been certified platinum in 120 countries, has sold more than 40million singles and his tunes have been streamed 7.5billion times.

The upstairs is home to his synth collection — around 20 of them — which are all plugged in, ready to use and roll out on light-up shelves.

The main studio has been built to Guy’s specifications, including a fireplace along one wall. ‘I wanted a fireplace as I had never seen a studio with one before,’ he says.

There are also several of Guy’s favourite Baobab candles dotted around the place.

‘I have got a thing about scents and most studios you go into smell like sh*t,’ he laughs. ‘I’d also never seen a DJ booth in a studio before so I put one in here.

‘I’m a DJ and if I’m making a song and want to put it within a mix, I step round to the booth and do it. I can change the whole mood of the room in here.’

The whole place is remote controlled via a Crestron pad — Guy demonstrates its features and the DJ desk rises up, a lighting rig emerges from behind his computer, then smoke machines start firing off. It goes from recording studio to club environment in a few seconds.

‘Everything in this studio is revolutionary,’ says Guy. Idris Elba, who also DJs, was so impressed with pictures of the place that he expressed an interest in visiting. 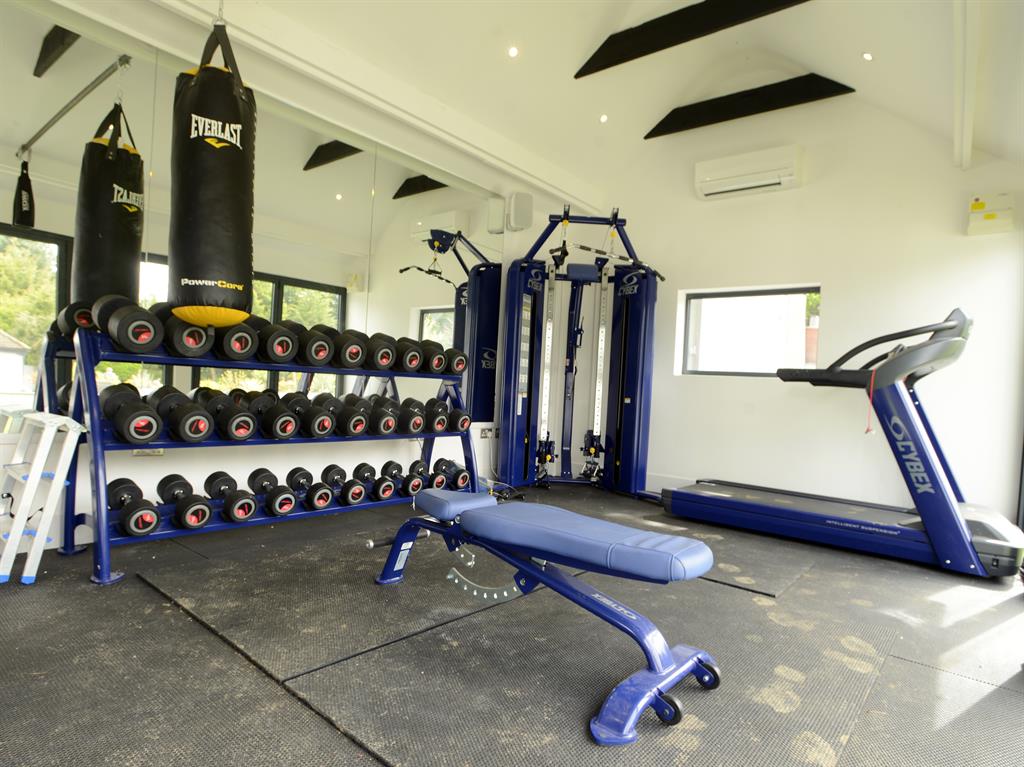 Most of the house is complete — all that’s left is the kitchen refurbishment. Guy’s vision is for a huge island featuring an array of different grills with an American diner-style booth at the end.

‘It’s still not finished,’ says Guy. ‘It has taken two years work, every day, but it has definitely been worth it.’