BEING cooped up indoors has led to us reassessing our priorities and, in a recently commissioned survey, Redrow found that 45 per cent of 18-34 year-olds living in the capital regard being able to walk or cycle to work as more important than before lockdown. TfL reports that more Santander Cycles were hired in the last week of May – 362,925 – than ever before in a seven-day period, and is set to expand the scheme to cope with unprecedented demand. The cycling network is growing too. As part of the Streetscape programme, temporary changes are being introduced to create extra space for cyclists and walkers on roads across London, allowing for social distancing. TfL intends to build 450km of new Cycleways by 2024. So why not get fit by buying a new home with an easy commute by bike? 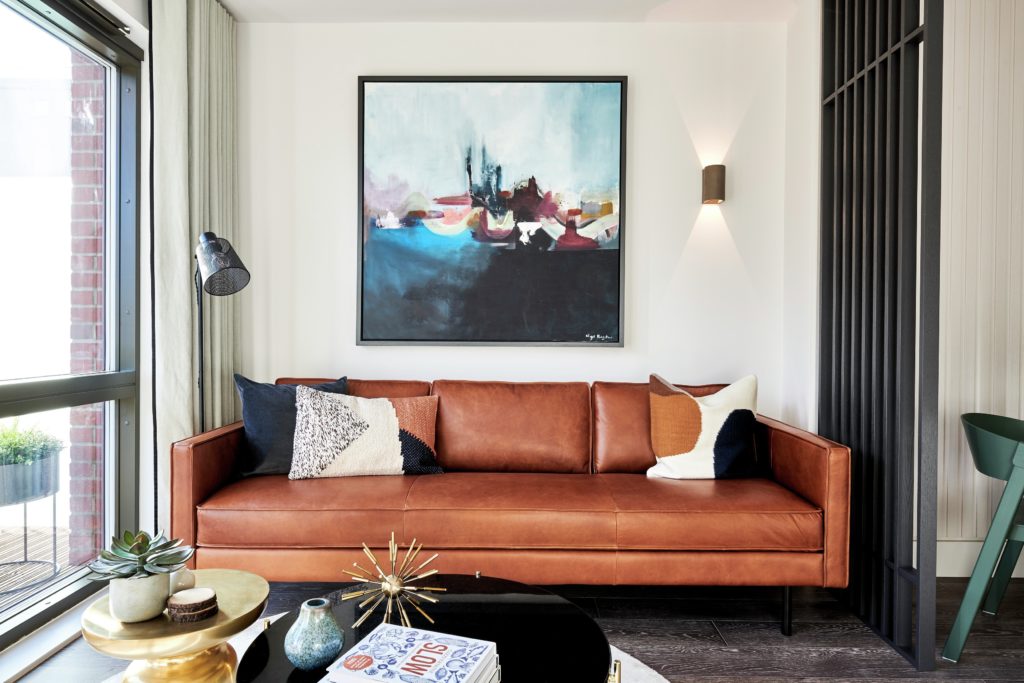 There are 112 one, two and three-bed apartments in the latest phase in Berkeley’s transformation of Britain’s largest munitions factory into a new waterside community. All homes in the ten-storey building come with a balcony or terrace, and Cycleway Four’s planned extension is on the doorstep. From £477,500, royalarsenalriverside.co.uk 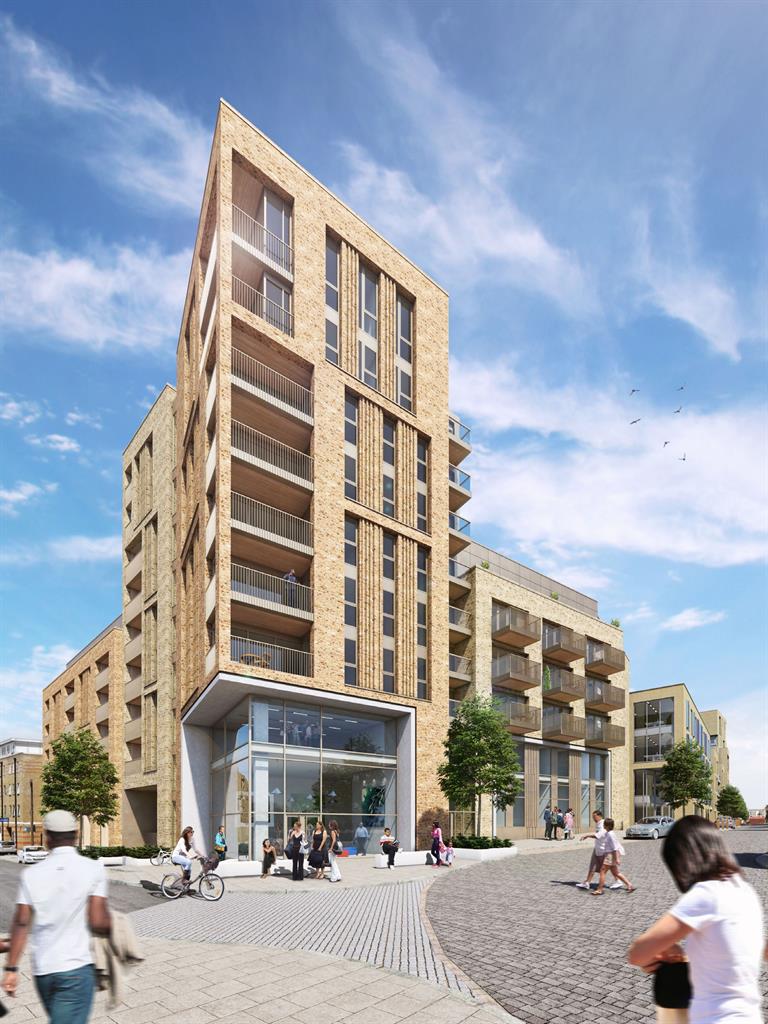 Convenient for keen cyclists, this apartment block is well placed for Route 21 of the National Cycle Network, stretching from Greenwich to Pevensey on the East Sussex coast. The one, two and three-bed homes are arranged around a courtyard and some enjoy far-reaching views over the capital. From £419,950, crestnicholson.com 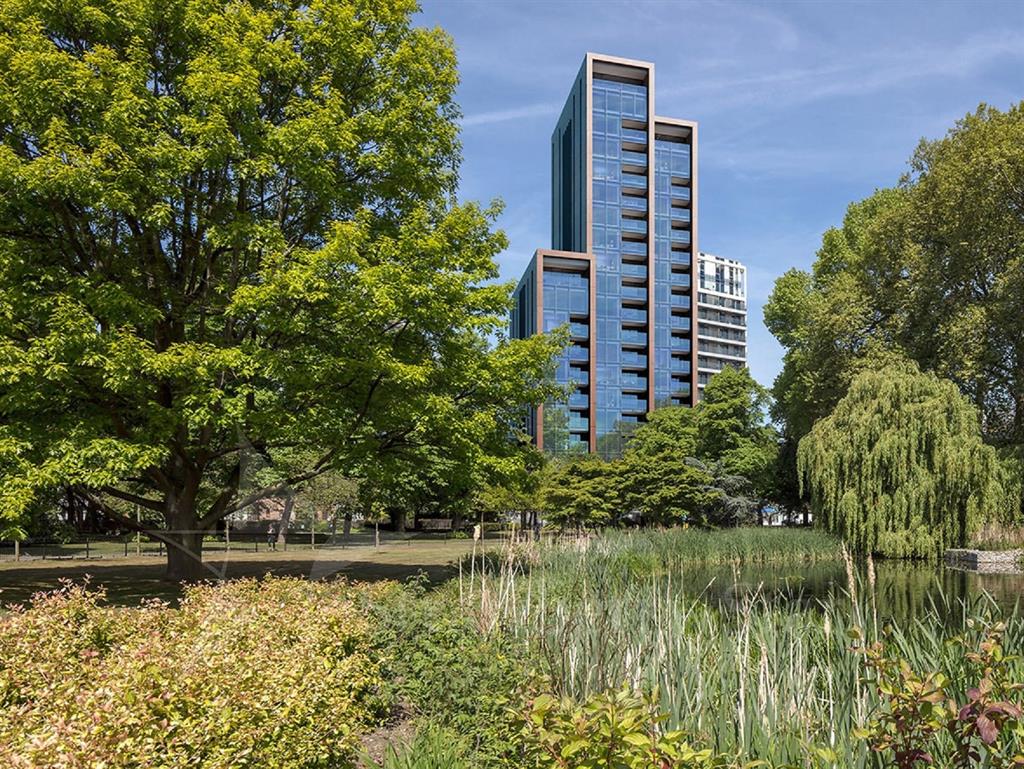 Located on Cycleway Eight that leads straight into Westminster, these one, two and three-bed apartments feature floor to ceiling windows and many enjoy views over adjacent King George’s Park. London Help to Buy is available and there’s a daytime concierge and secure bike storage. From £445,000, strawberrystar.co.uk 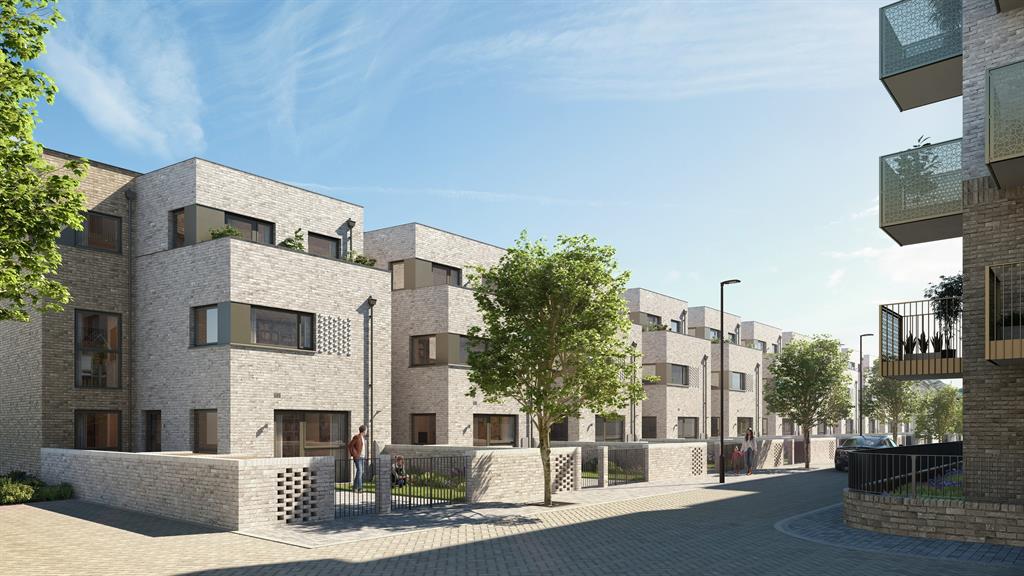 Countryside’s car-free scheme consists of one and two-bed apartments – offered with London Help to Buy – and four-bed townhouses, all with outside space. They sit at the future western end of Cycleway Nine, which will run all the way to Kensington via Brentford and Hammersmith. From £320,000, theassembly.london 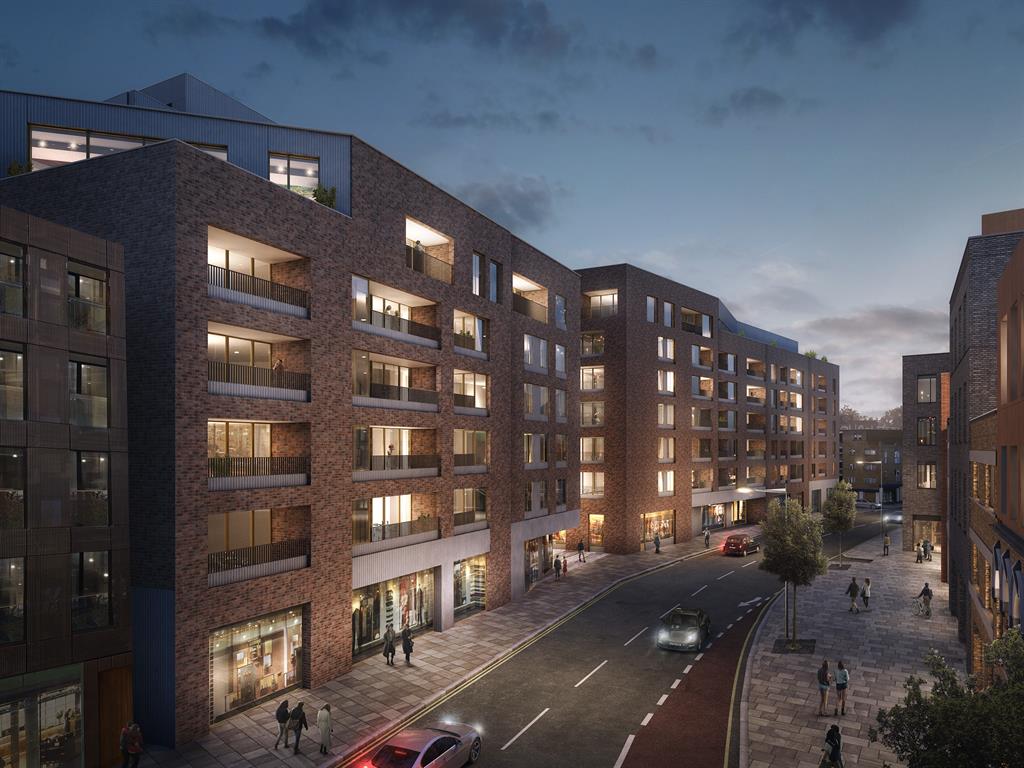 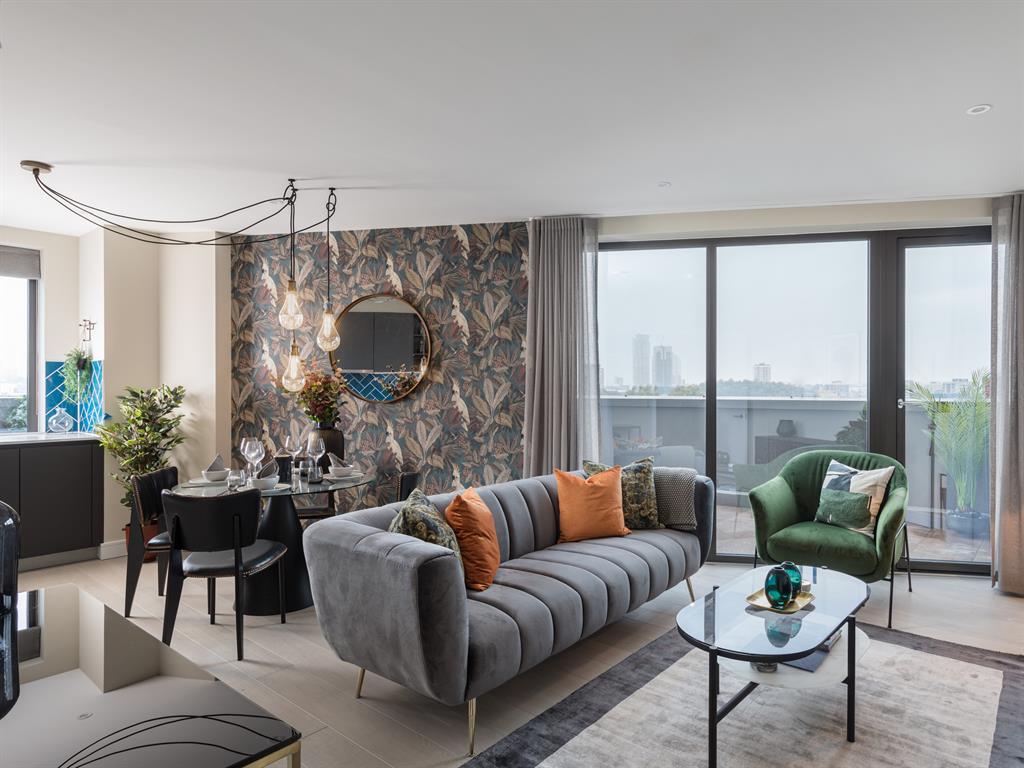 Buyers here can look forward to a short walk and an even shorter cycle ride into the City via nearby Cycleway 13. Two and three-bed apartments and penthouses are currently available, each with a balcony or terrace, views of the Square Mile and amenities including cycle storage and landscaped roof gardens. From £910,000, regal-london.co.uk 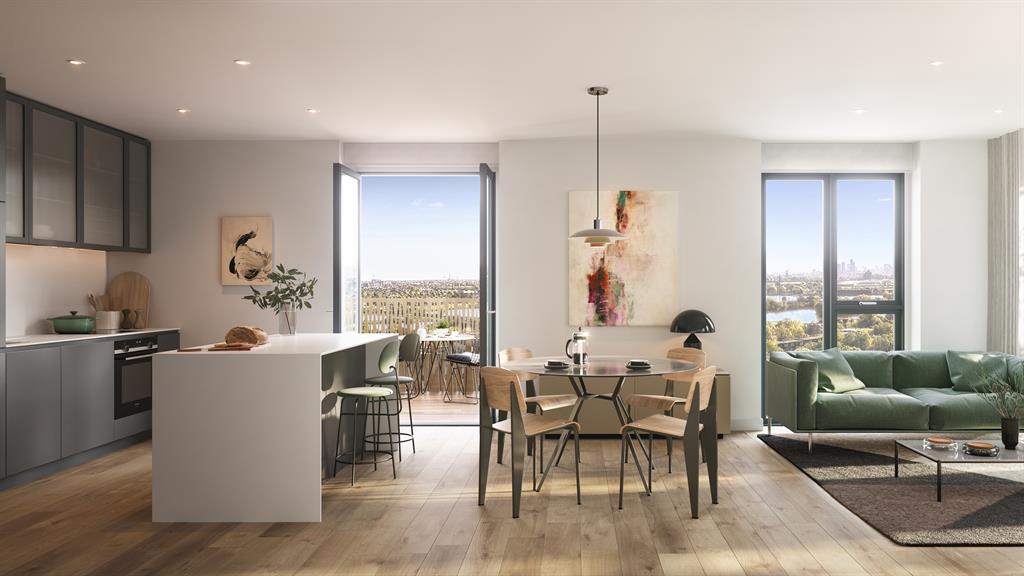 The first residential building in the £500m redevelopment of the area, led by Argent Related, comprises 183 studio, one two and three-bed apartments designed by award-winning Alison Brooks Architects. The City’s easy to reach via nearby Cycleway One. From £413,000 tottenhamhale.london 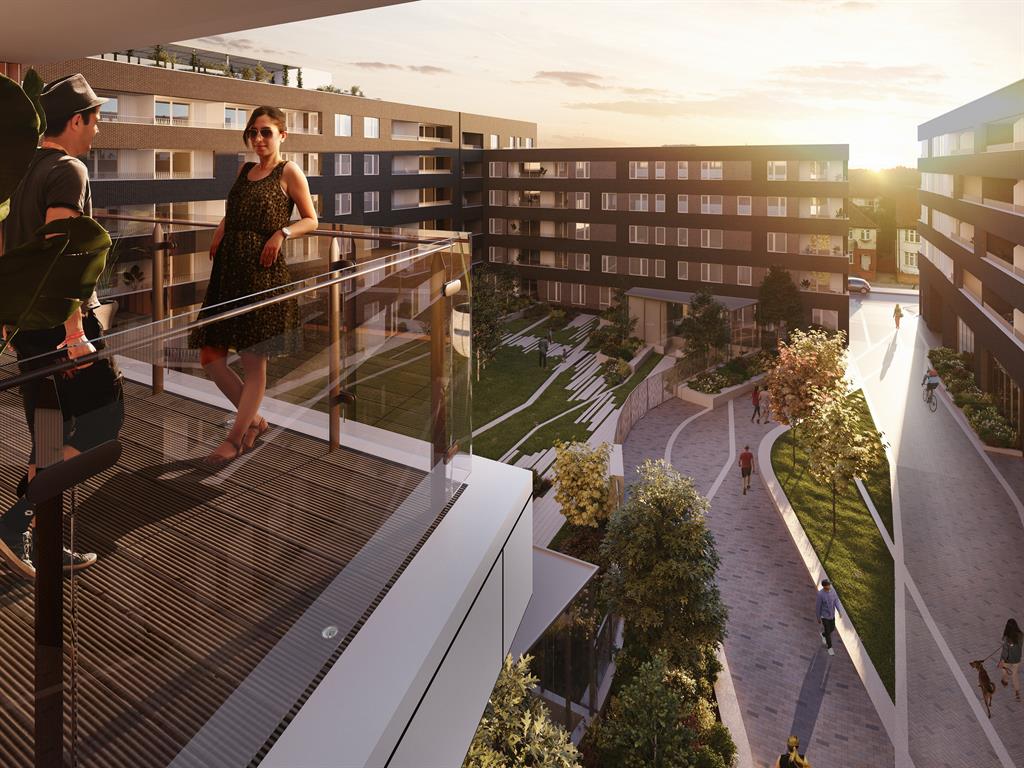 Both shared ownership and private sale apartments are available at Peabody and Hill’s development in the heart of Waltham Forest’s Mini-Holland network. New routes have been introduced and streets upgraded to create a safer cycling environment, and Cycleway 23 — connecting to Cycleway One — is close by. Peabody is offering a Get In & Go incentive. It consists of a new bicycle and legal fees paid, worth up to £2,500, to buyers reserving before Aug 31, peabodysales.co.uk. Hill has three private sale apartments, with balcony and London Help to Buy. Two-beds from £127,500 for a 30 per share of £425,000, motion-e10.co.uk

Following the success of the first phase, the second tranche of homes in the Mansion Block Apartments has been released ahead of schedule. They form part of the massive riverside regeneration scheme, on the route of the proposed Ilford to Barking Riverside Cycleway, which will span 7km across east London. One-beds from £249,495, bellway.co.uk 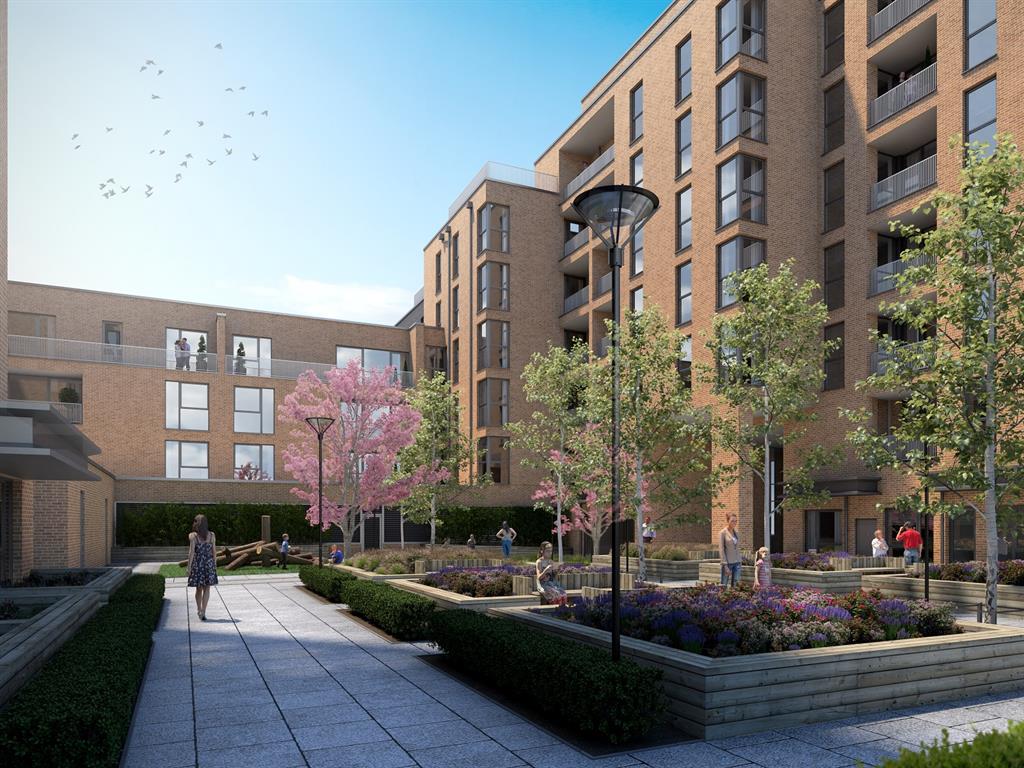 These one, two and three-bed apartments from So Resi are moments from the revitalised Grand Union Canal and the proposed new Cycleway between Wembley and Willesden Junction. Fully fitted kitchens with integrated appliances are included, and London Help to Buy’s an option on the one and two-bedders. From £322,500, therise.london 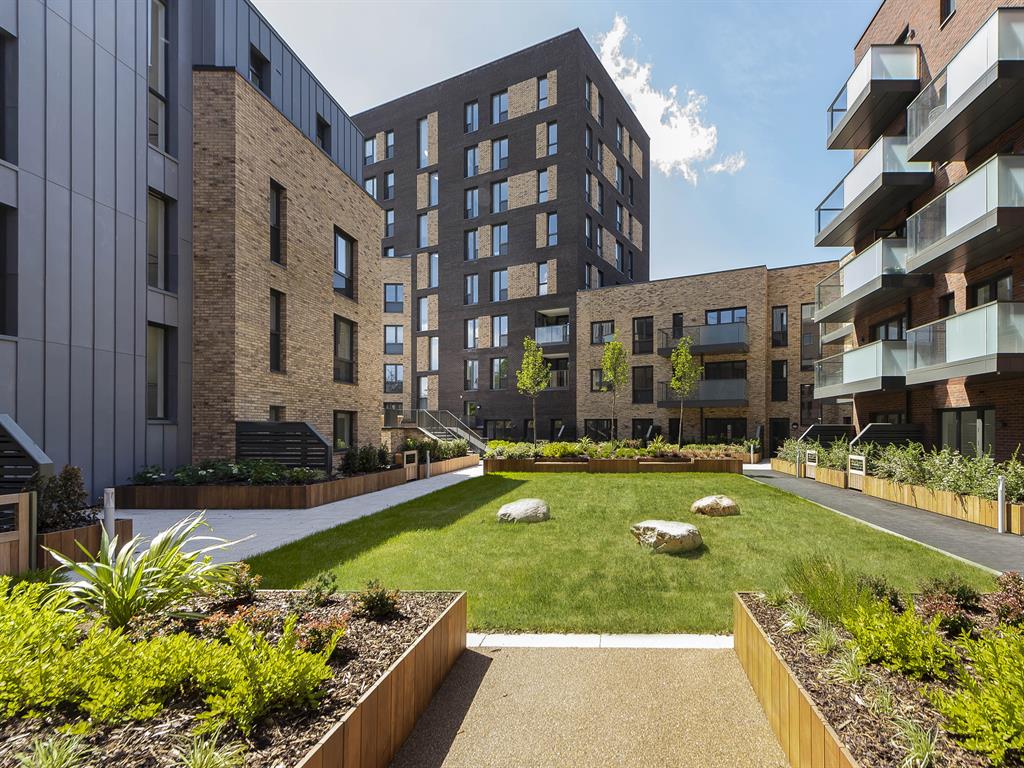 Notting Hill Genesis’s centrally located scheme offers Help to Buy and is convenient for the planned Southwark Spine cycle route, running north-south through the borough. It’s made up of one, two and three-bed apartments with open plan kitchen/living areas and a paved terrace or balcony. From £440,000, nhgsales.com