OPTING for a new-build doesn’t have to mean compromising on character. Across the capital and beyond, developers are busy breathing new life into historic buildings, transforming them into fabulous homes designed for the way we live now, while incorporating a wealth of original features. From factories and schools to post offices and power stations, we take a look at some of the best new conversions.

21 beautifully designed apartments in an early 19th-century church in a leafy north London enclave (pictured above). All are different and incorporate features such as stained-glass windows, stone arches and new mezzanine levels. bowerandbarnabas.co.uk 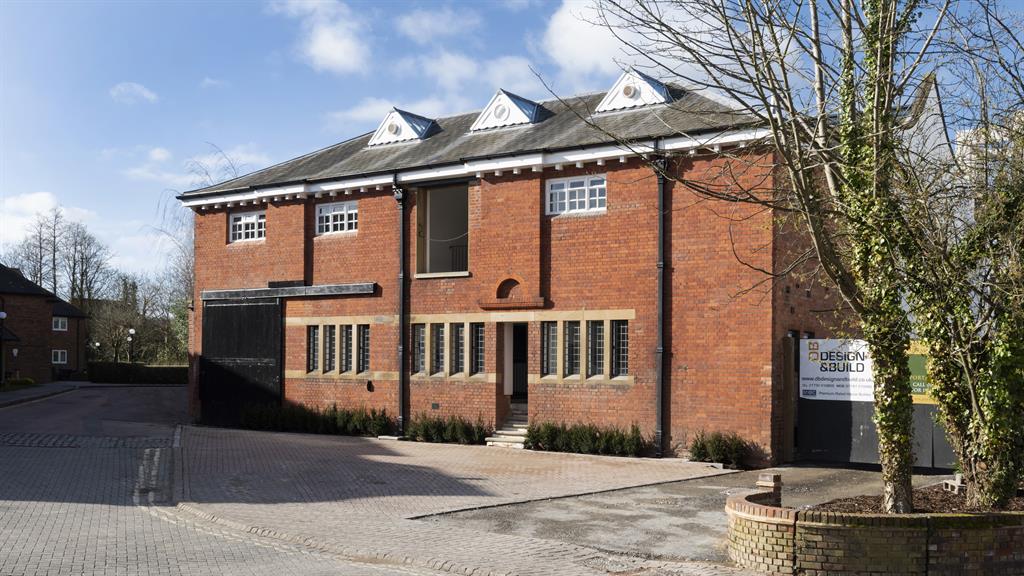 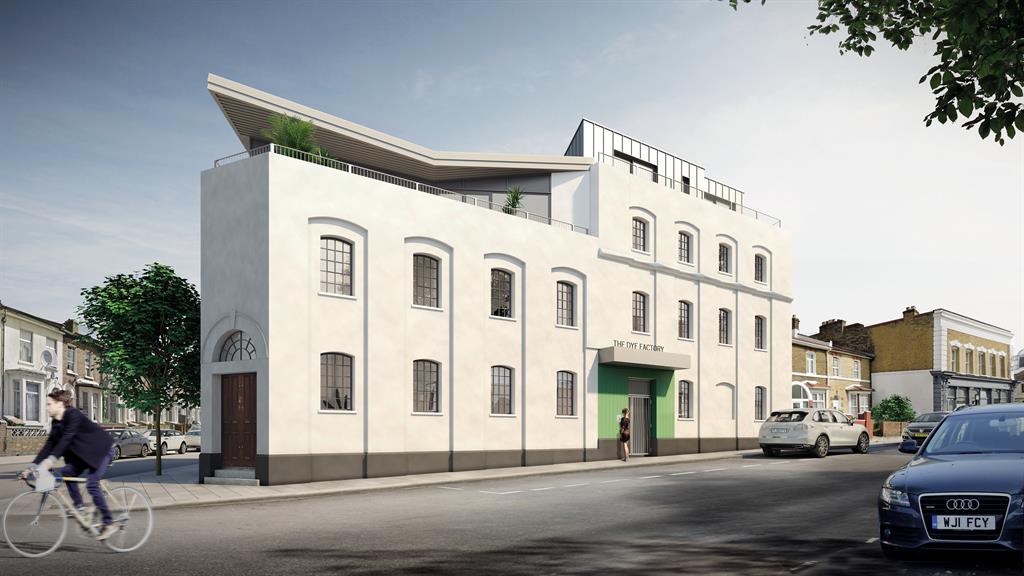 Authentic warehouse apartments at affordable prices are something of a rarity, so these one and two-beds probably won’t hang around long. They launch off-plan on Thursday July 30 and showcase exposed brick walls, Crittall style windows and vaulted ceilings. dexters.co.uk 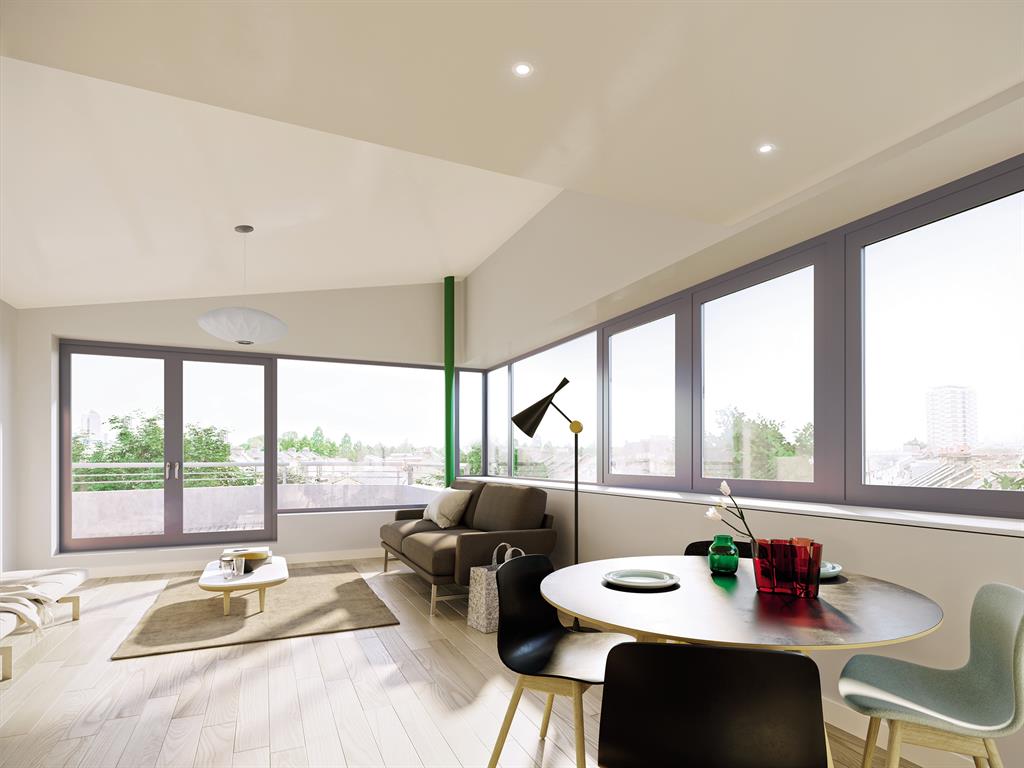 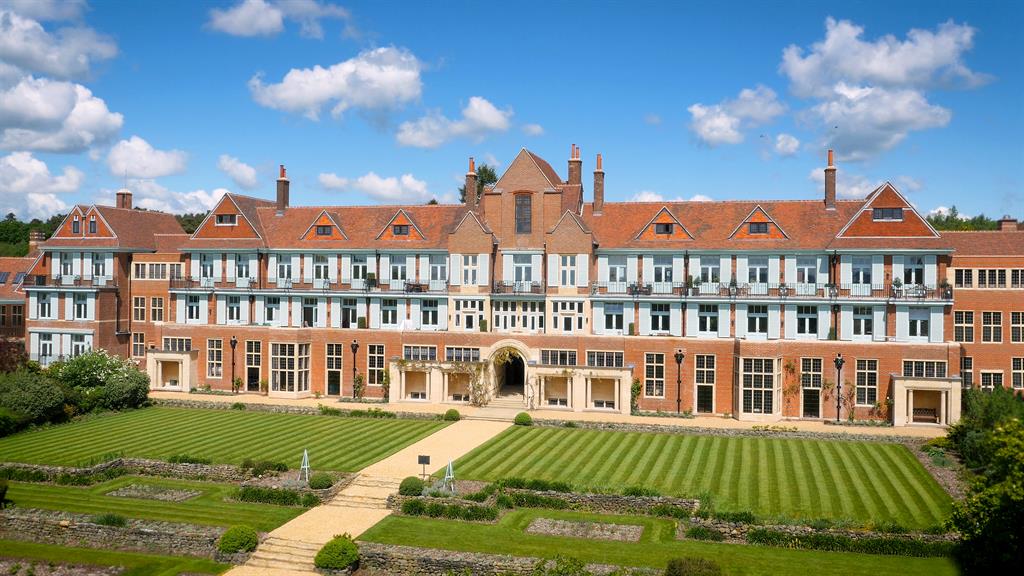 If you’re after a home with history, look no further as this estate was opened by Edward VII in 1906 as a sanatorium for TB patients, and later become a general hospital. One and two-bed apartments are currently available in the restored listed buildings. cityandcountry.co.uk 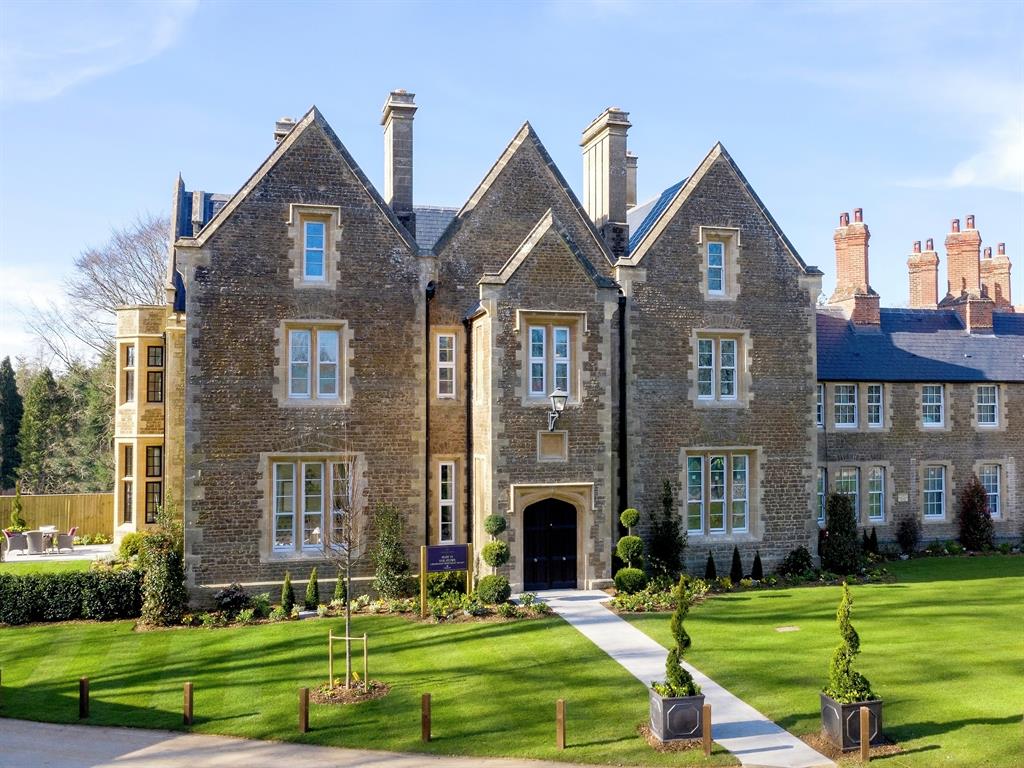 In a rural spot south of Oxford, this modern country estate is on the site of a Victorian manor house and school. It has been converted into one and two-bed apartments that retain original elements like fireplaces and windowsills. millgatehomes.co.uk 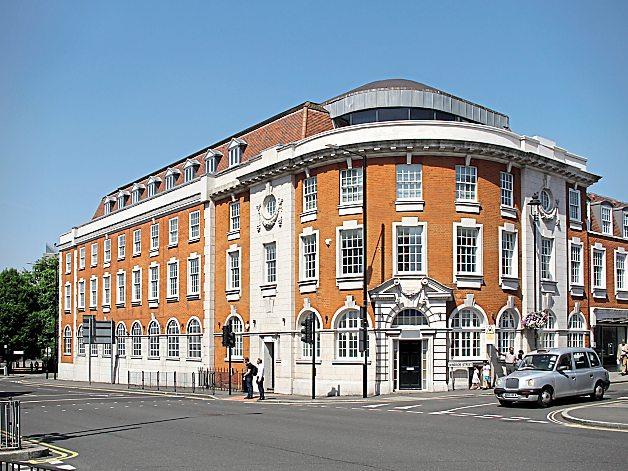 This red-brick former post office is right in the town centre and moments from the shops and tube station. All the one and two-bed apartments have generously-sized, open-plan living spaces and swish, handless kitchens with integrated appliances. howarthhomes.co.uk 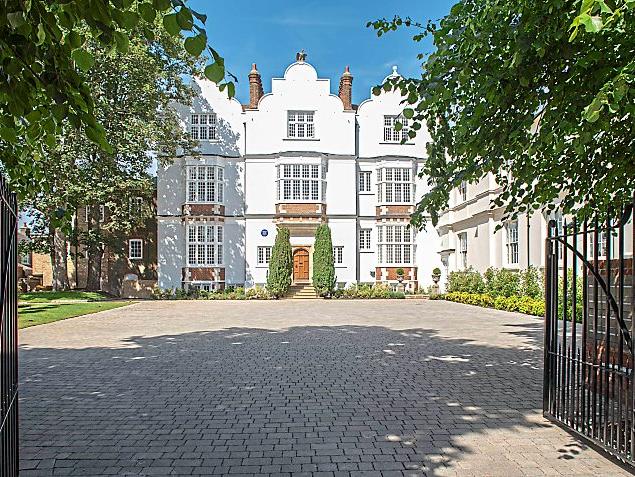 Following four years of renovation work, this fine Jacobean house — once home to Lord Nelson — has been unveiled as a collection of ultra-luxurious two and three-bed apartments. Period details include stained glass and leaded light windows, mouldings and fireplaces. octagon.co.uk 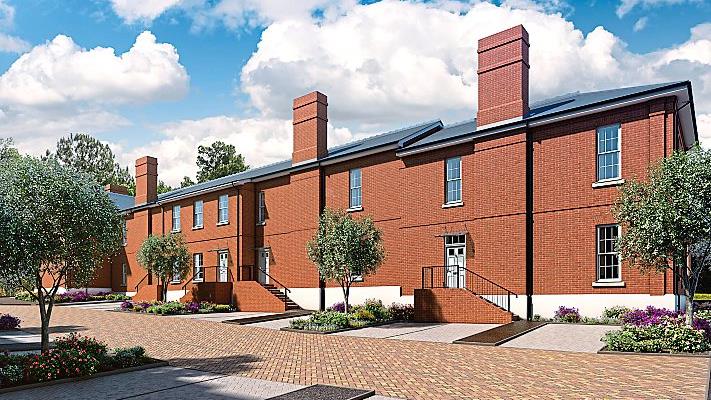 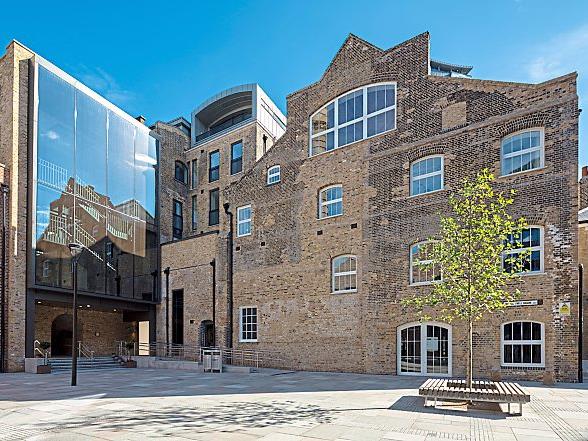 The grade II listed brewery building, part of the redevelopment of the former Youngs Brewery, has been magnificently restored and now comprises 14 distinctive one to four-bed loft apartments. The scheme sits alongside restaurants and shops. theramquarter.com 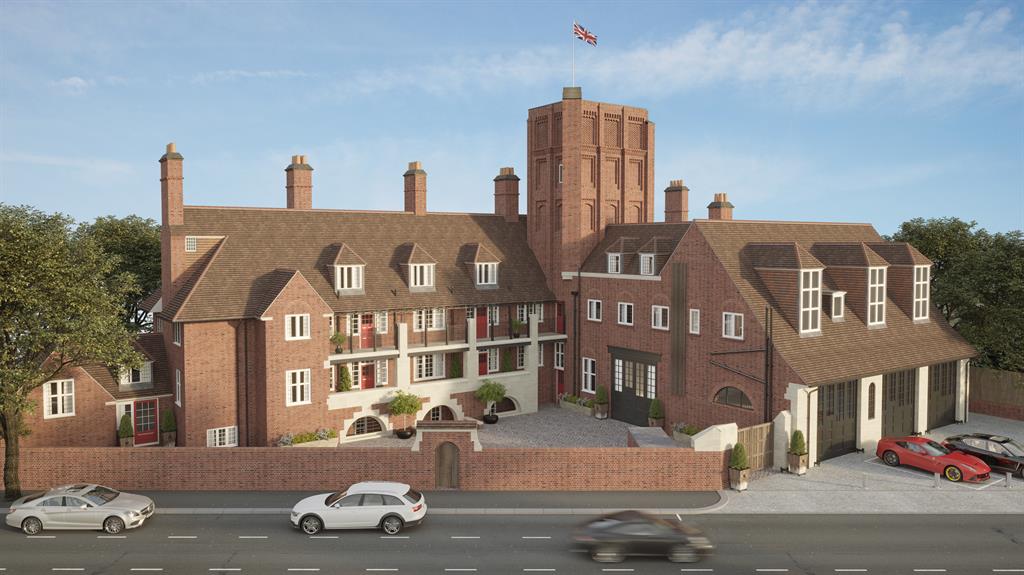 Since being decommissioned in 2014, this Grade II-listed Arts and Crafts-style fire station has been redeveloped into a mix of striking one, two and four-bed apartments arranged over four floors. Some have private outside space and there’s a communal south-facing garden. knightfrank.co.uk