BOTTLES of Beluga vodka and sloe gin still cram the bespoke onyx cocktail bar, waiting for Douglas Fairbanks Jr to return from a raucous night out in Mayfair with Larry Olivier and David Niven in tow.

Few properties anywhere in London have the A-list connections of 99 Park Lane or have witnessed as many shenanigans of the rich and famous. In 1934, the glamorous John Goldicutt-designed, Grade II-listed, 5,921sq ft residence — Park Lane’s only maisonette with a private swimming pool and spa, its own carriage driveway and private off-street parking — became the home of the 25-year-old Fairbanks Jr.

Hollywood’s dashing leading man had moved to London from Los Angeles having refused a pay cut from a Depression-hit Warner Bros. Instead, he started working at Alexander Korda’s Denham Film Studios on movies including The Rise Of Catherine The Great and Mimi.

But Douglas wasn’t just relocating himself; he would bring with him a small slice of Hollywood glitz and glam and needed a suitable base that matched his on and off-screen charisma.

There was nowhere trendier than Mayfair in the 1930s. Now, you can live at one of the world’s greatest addresses, too. It’s rental only — perfect for the hotfooting playboy or girl — and can be yours for a cool £11,500 per week, or just over half a million quid a year.

Upgraded with a raft of modern amenities, the four-bed, three-reception property still has the characterful impact it had almost a century ago.

Peter Wetherell, chief executive of Mayfair estate agents Wetherell, says the property is ideal for anyone wanting to announce their arrival in the area, just as Man Of The Moment star Douglas did.

‘This property would appeal to someone who would want to do entertaining and launch themselves in Mayfair,’ he says. ‘This property still has the essence of the 1930s and it is all about pavement appeal,’ he says. With its grand bowed façade and Georgian elegance, as well as views of Hyde Park and proximity to some of the world’s finest hotels, it is no less dramatic on a winter afternoon in 2019 than it would have been when Douglas first laid eyes on it.

One of just a few surviving Georgian properties on Park Lane, the residence had previously served as home to stockbroker Sir Moses Montefiore between 1826-1885, with guests including his brother-in-law Nathan Rothschild, the banking tycoon, and politician Charles Henry Churchill. 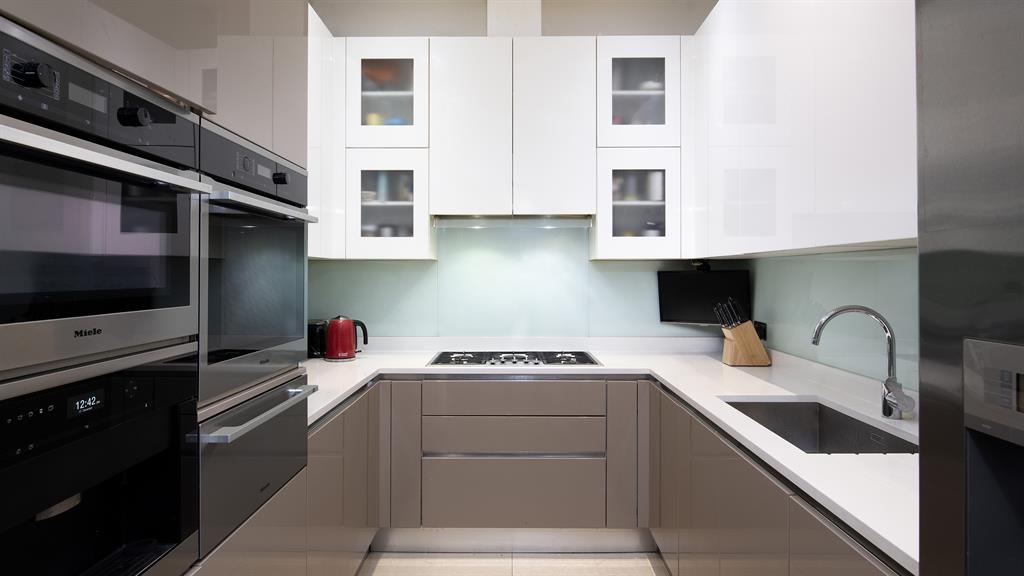 On the front façade sits a treasured blue plaque marking Montefiore’s 60 years at the property. It also served as the childhood home of the second Duke of Westminster, as well as Countess Grosvenor, widow of Victor, Earl Grosvenor.

‘Mayfair has always been about style,’ continues Peter. ‘Taste and décor move on, but you still get the feeling of grandeur of old Mayfair.’

The first glimpse of the inside is the spacious, marble-floored entrance hall that doubles as a family room, leading into the grand, main drawing room, which has dark oak timber flooring arranged in a chevron pattern.

On April 23, 1939, Douglas married wealthy divorcee and socialite Mary Lee Epling and in the same year purchased a lease on 99 Park Lane.

Unheard of then, but common fare now, was the Hollywood-style swimming pool and health spa the couple had installed on the lower-ground floor.

It is here that Douglas partied with Gertrude Lawrence and Margaret Sweeny, who became the Duchess of Argyll.

Nowadays, the pool comes with its own drop-down cinema screen and Jacuzzi. The spa is complete with a gymnasium, sauna and toilet.

The marble-floored, eight-seater dining room has floor-to-ceiling, antique-finish mirrors providing further space for entertaining. There is also a TV room with a skylight, which opens onto an outside terrace. The master bedroom suite has a walk-in dressing room with bespoke built-in wardrobes and an onyx and marble-clad master bathroom with a triple-sized walk-in shower. There are three further bedroom suites, each with an en suite on this floor along with an outside terrace.

Later in 1939, Douglas became a member of the British War Relief Society. Unlike many wealthy residents who escaped to the country, he stayed at 99 Park Lane even during 1940 and partied at adjacent Grosvenor House Hotel, protected by sandbags and blackout material covering windows.

At the height of the Blitz, he, David Niven and showgirls would go on pub crawls around the West End during the blackouts.

After the war, the confirmed Anglophile was given an honorary knighthood and gave up the lease on the property, going on to acquire another London home at No 8 The Boltons in Kensington — where he and Mary lived until 1973, when they retired to Palm Beach in Florida.

Peter Wetherell says there is nothing quite like 99 Park Lane and it’s hard to disagree.

‘I believe it is one of the most interesting and special lettings opportunities in Mayfair at present.’

What you get for your money 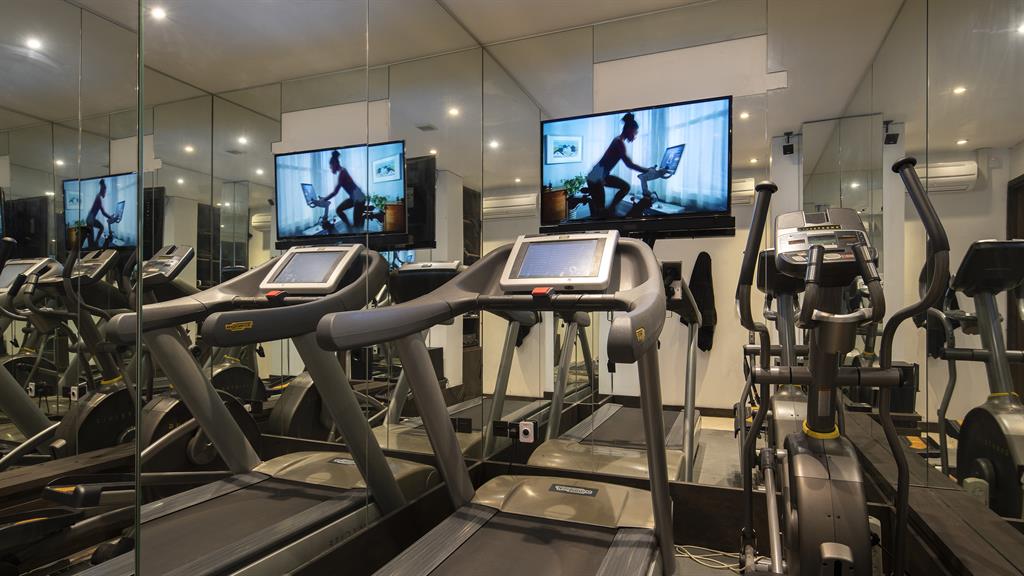 ■ One of Mayfair’s most famous properties, once home of Douglas Fairbanks Jr.