THERE are many reasons why buyers opt for new-builds over older properties. New homes are energy efficient and low maintenance, bills are cheaper and they’re designed to suit the way we live now, with open-plan living spaces, ensuites and smart technology.

It might seem contradictory, but as well as wanting all the obvious benefits of a new home, most buyers are keen to incorporate the character features commonly found in period buildings, as recent research by Jackson-Stops has highlighted.

The estate agency found that 77 per cent of the UK public would love to see period-style details in their new homes, with bay windows, majestic open fireplaces and high ceilings among the most cherished features. Developers have been giving buyers the best of both worlds by repurposing historic buildings, converting them into new homes that are designed to 21st century standards but are also packed with character. So why not take your pick from our round-up and move into a home with history? 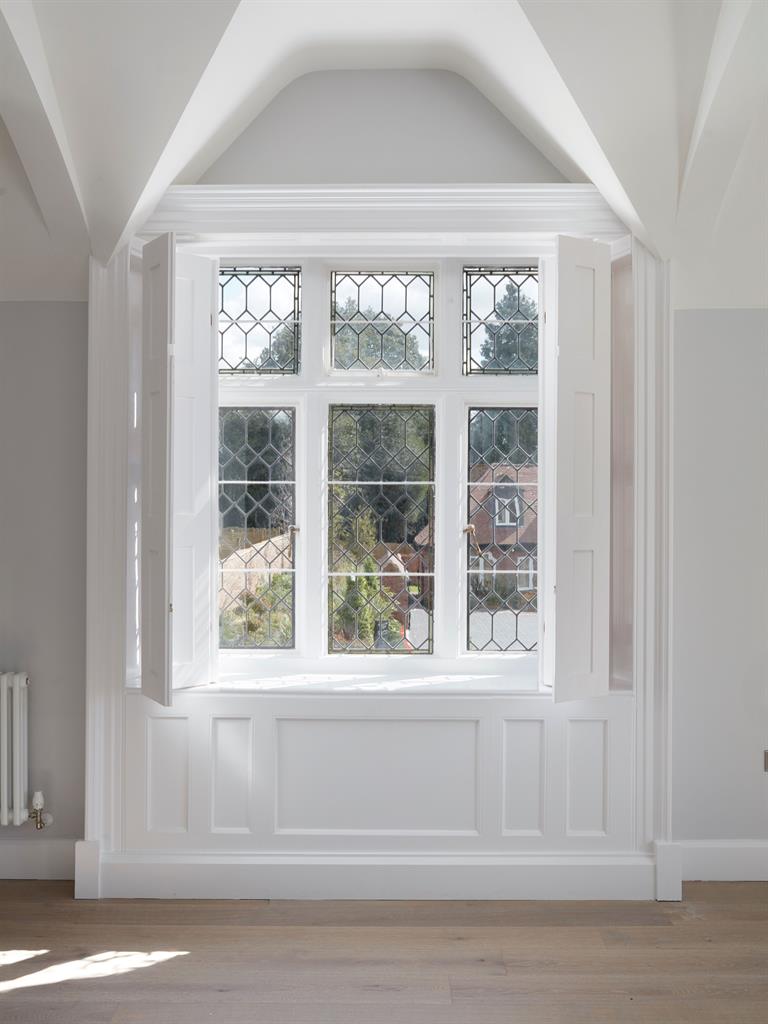 A rare opportunity to live in a Grade I-listed mansion, as heritage developer City & Country has unveiled seven two- and three-bed apartments in a magnificent dwelling designed by John Nash, the architect of Buckingham Palace and Brighton’s Royal Pavilion. Original features include windows, shutters, ornate plasterwork and a circular wine cellar that holds more than 2,000 bottles. cityandcountry.co.uk

This handsome Grade II-listed redbrick building, a hotel until 2014, can trace its roots back to the 17th century. It’s now been given a fresh lease of life as a collection of five two- and three-bed apartments, following sympathetic restoration by Fairview New Homes. Timber shutters, fireplaces and decorative windows (inset) have been retained, fairview.co.uk, via hamptons.co.uk 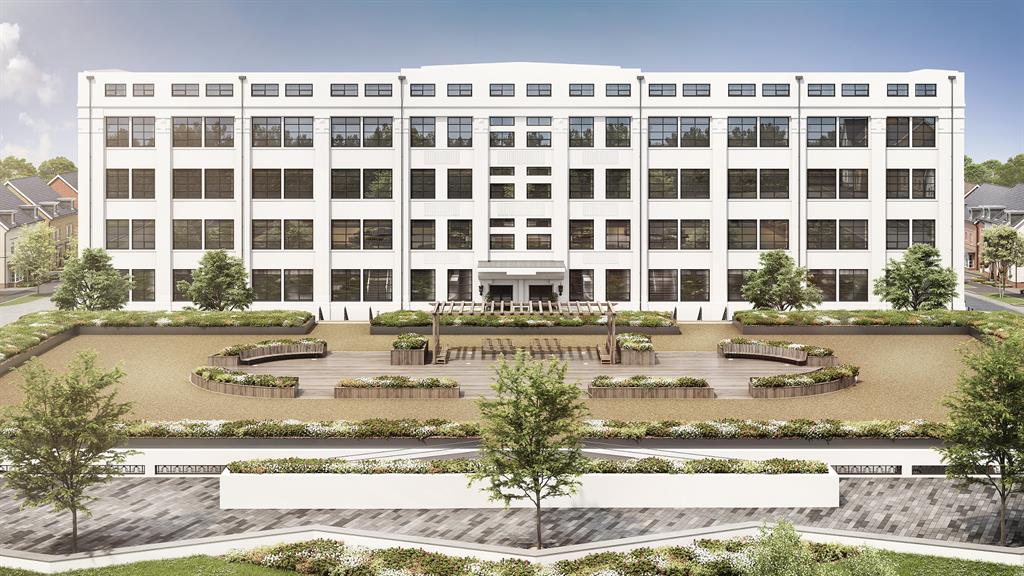 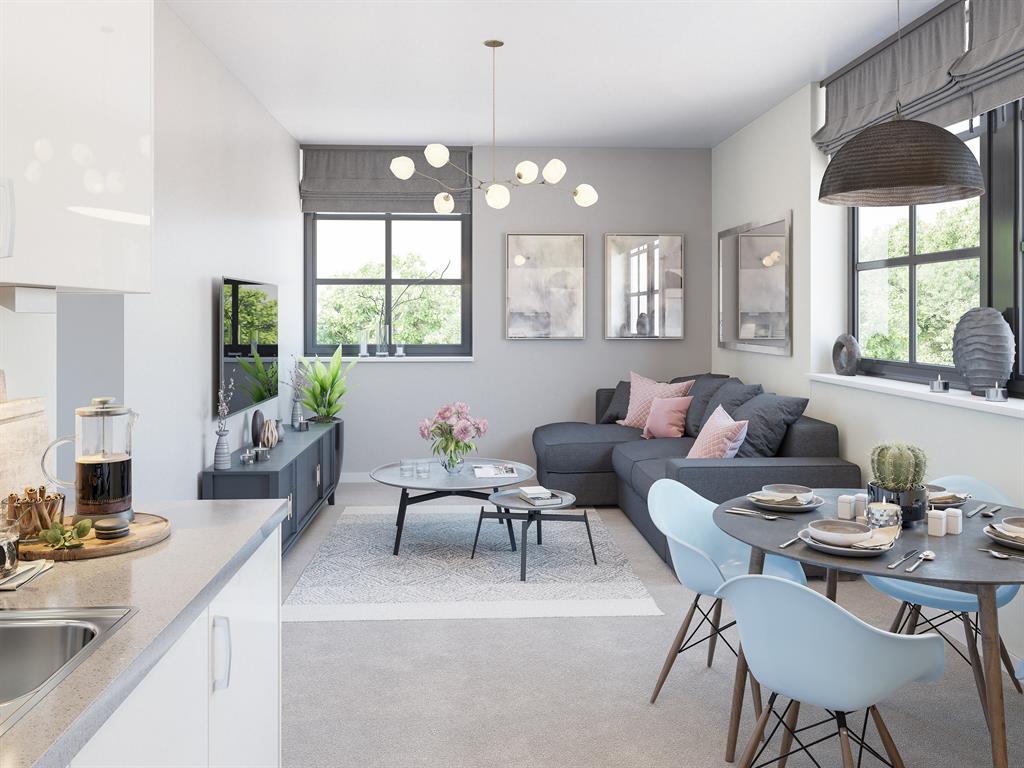 The industrial exterior is a big clue as to this art deco building’s past as until 2007 it housed the Eli Lilly pharmaceutical factory. After being completely renovated, with period features either retained or recreated, it contains a mix of one- and two-bed apartments, with fully fitted kitchens and bathrooms, and wardrobes in the bedrooms. It’s a five-minute walk from the station. Help to Buy’s on offer, barratthomes.co.uk