WHETHER to put down roots in the city, or move somewhere greener, further out of town, is a dilemma many homebuyers face. When graphic designer Owain Harris and his partner, art teacher Rosie Clements-Gander, decided they wanted both the urban thrill of living in central London and wildlife-filled open spaces, they found a way to have the best of both worlds.

Their bespoke widebeam houseboat not only has more living space than your average inner city flat — 505sq ft and two bedrooms, plus two huge entertaining decks — but operates on a special ‘continuing cruising’ licence. The permit, issued by the Canal & River Trust and which costs about £1,000 a year, stipulates they move mooring every two weeks, covering a minimum of 20 miles. With the 8.6 miles of the Regent’s Canal a firm favourite, the pair can moor at Limehouse, Little Venice or Camden when they want a city buzz, or, when they want to spot buzzards and kestrels, make for the River Lea and Hackney Marshes.

‘The contrast in landscapes is striking and keeps every day exciting,’ Owain, 37, says. ‘One minute we are in the sticks, the next we’re surrounded by towering skyscrapers. The change in seasons always offers up a lot of romance, and we’re very in tune with the nesting cycles of the local wildfowl, and where we might spot a terrapin or two. Plus there are enough canals in London to ensure you’re always near a Tube or Overground station.’

The 60ft by 12ft vessel is no quaint canal boat, however. When Owain and Rosie, 35, first discussed the appeal of life on the water — over a few drinks in a pub in Hackney Wick — they decided they wanted something both practical and sculptural, that would be a dramatic sight in and around London’s waterways.

‘We’ve lived on narrowboats before, and maintaining and constantly repainting the wood is incredibly labour-intensive, as well as toxic,’ Owain says.

‘We both love Antony Gormley’s contemporary sculpture, the Angel Of The North, so we thought, why not have a boat built from corten weathering steel, which will age beautifully?’ With a budget of about £80,000, they took their innovative idea to Nottinghamshire-based boatbuilders, The Sailaway Boat Company (thesailawayboatcompany.co.uk), ‘who thought we were crazy, but humoured us’, Rosie says.

‘The steel, which starts out looking like grey sheet metal, then turns bright orange like a Cheeto before slowly mellowing, was a great idea. We are never terrified of marking it, like we were with paintwork — in fact, the more aged it is, the better it looks, as the rain and natural elements give it beautiful markings.’ 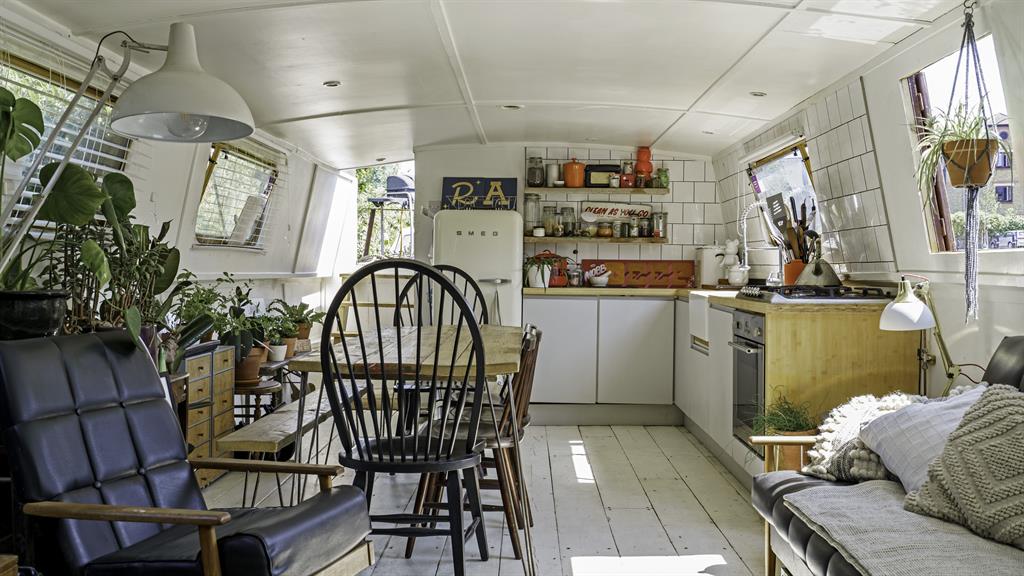 The pair, who had been living as property guardians, moved onto the boat in 2017, naming it the Kathleen Alexander, after Owain’s sailing-mad grandparents. Camping out with their Romanian dog Azur, they kitted out the boat with the help of some handy friends, with their main goal to create a floating home with high eco cred.

Electricity is provided by solar power, for example. A vast water tank holds enough for eight weeks, and their multi-fuel stove burns recycled wood pellets from local joineries. They only use non-polluting soaps and detergents, and they have a composting toilet, which uses no water — ‘It really is absolutely fine, not unpleasant at all,’ Rosie insists. 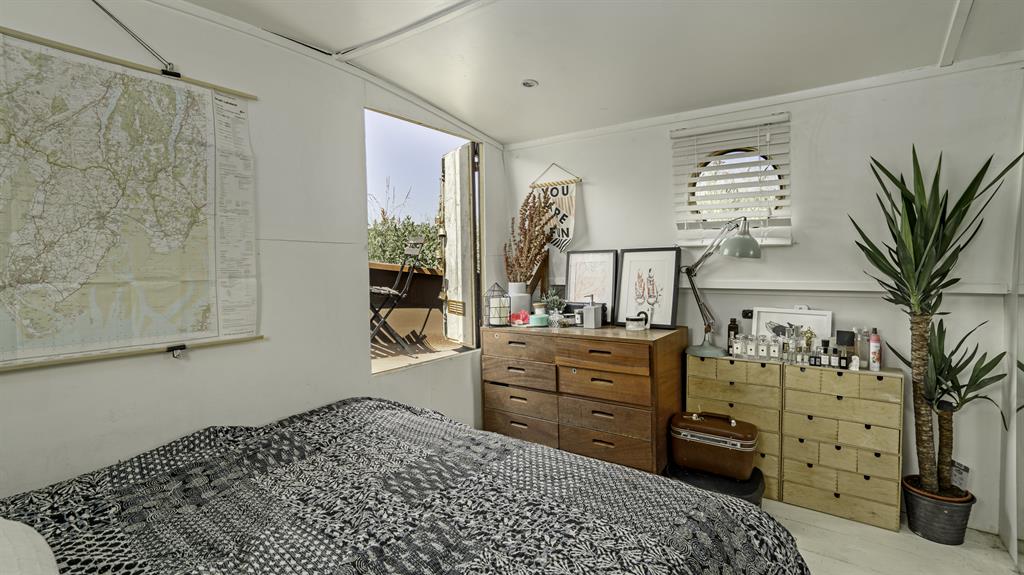 Boat life is far more environmentally friendly anyway than living in bricks and mortar, Owain says. ‘We cover a small space, and use much less energy to heat up and keep warm. We are far more conscious of resources we use, and waste we produce, as everything has to be transported on and off the boat. We have a real awareness of our immediate environment as we meander through it.’ All of the wood used in the fitout is FSC certified, and the wooden floors are of reclaimed boards, now repainted in a fresh chalky white.

Although the couple are proud to have furnished the boat almost exclusively through reclaimed and upcycled goods, compromising on style was never an option. For the main living space, Owain trawled eBay and found some slimline teak furniture made by Liverpool-based manufacturer Guy Rogers in the 1960s. Vintage chests and cabinetry were salvaged by Rosie during her school’s refurbishment, along with a retro coffee table, and the roomy kitchen has contemporary handleless teal units with solid bamboo worktops and a full-size, 1950s-style Smeg fridge. 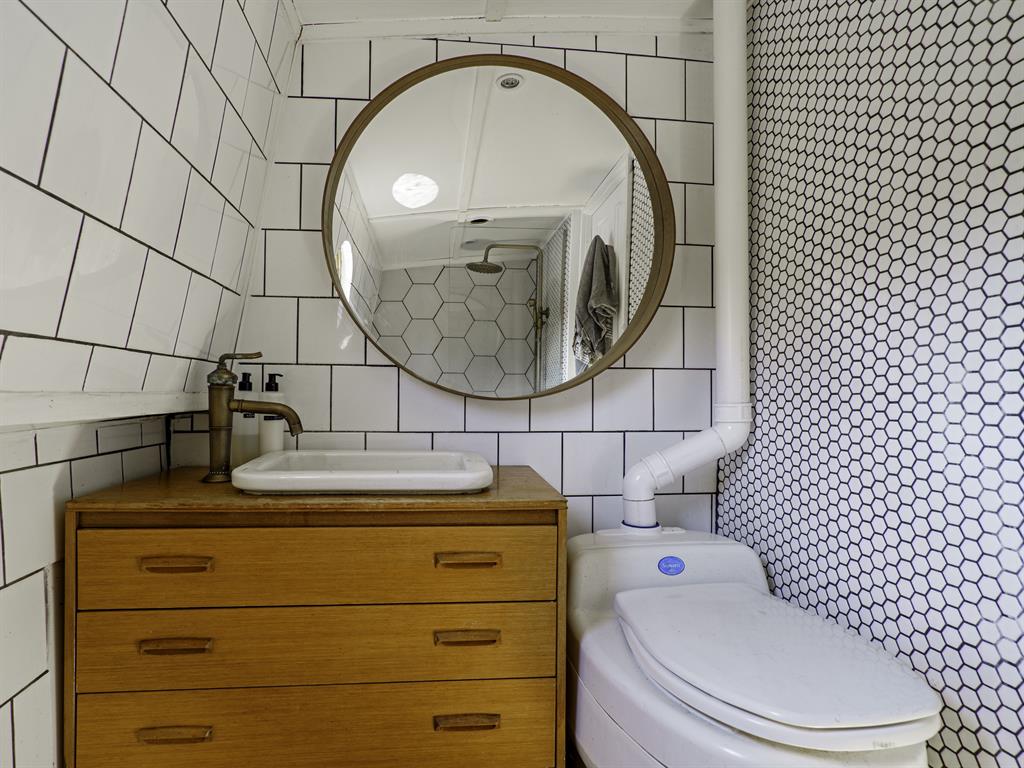 As for the bedrooms, ‘we designed spaces that would suit our needs’, Owain says. The main bedroom fits a king-size bed, and has plenty of built-in, clean-lined cupboard space. The second, smaller bedroom was built to fit a handy Ikea sofabed.

In the high summer, however, many prefer simply to make a bed out of the huge Thai rollout cushions, on the beautiful front or rear deck. ‘We pretty much live outside at this time of year,’ says Rosie, who generally handles the canal locks while Owain takes the helm. ‘Being out in the open allows you the opportunities to forage where possible, or grow your own food on the roof.’

It all sounds idyllic. But Owain admits that life on the locks is not for everyone. ‘It is incredibly hard work,’ he says. ‘It’s a bit like having two jobs. You have to lug everything you need along tow paths, and always be ready to move on.’

The pair have now decided to sell the Kathleen Alexander, for £149,950, and rent a home on land to be nearer their families on the south coast. They are feeling quite daunted by the change of lifestyle, but are craving stability and routine.

‘We’ll make sure we live close enough to the water to get our sailing fix, but are going to miss the amazing freedom we have had,’ Owain says. ‘Unfortunately, there aren’t any canals where we are from.’ 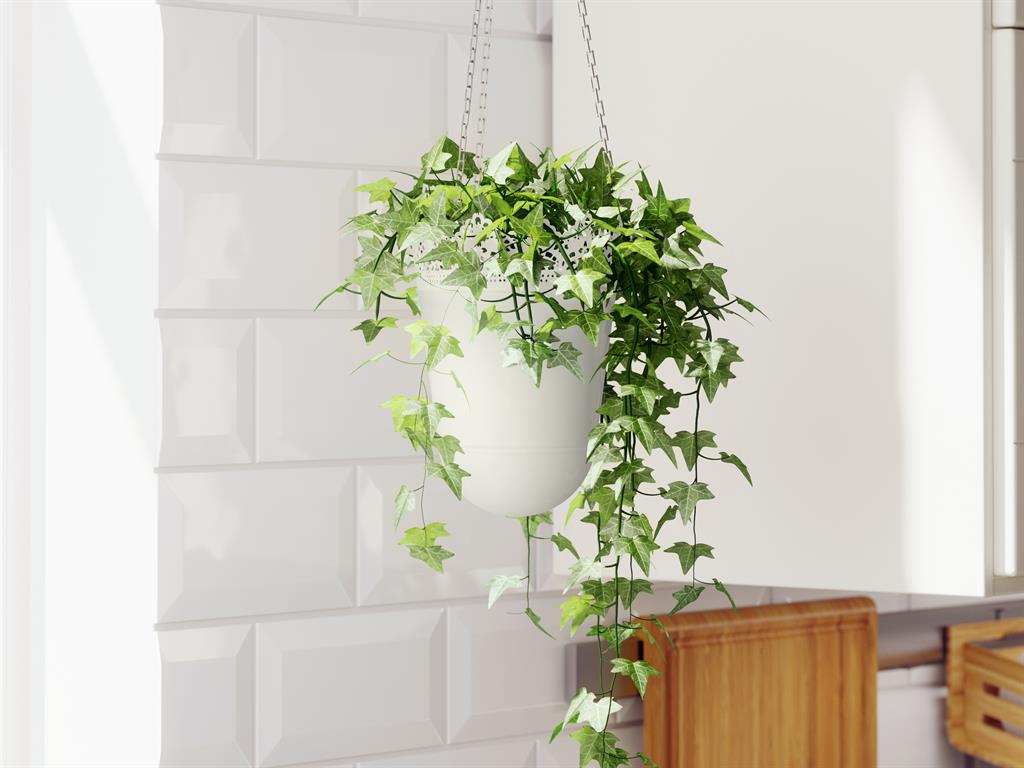 ■ The boat is filled with plants in hanging pots from Ikea. The off-white hanging Skurar pot costs £4. ikea.com. Plants were chosen at Columbia Road Flower Market & Shops, in Bethnal Green. 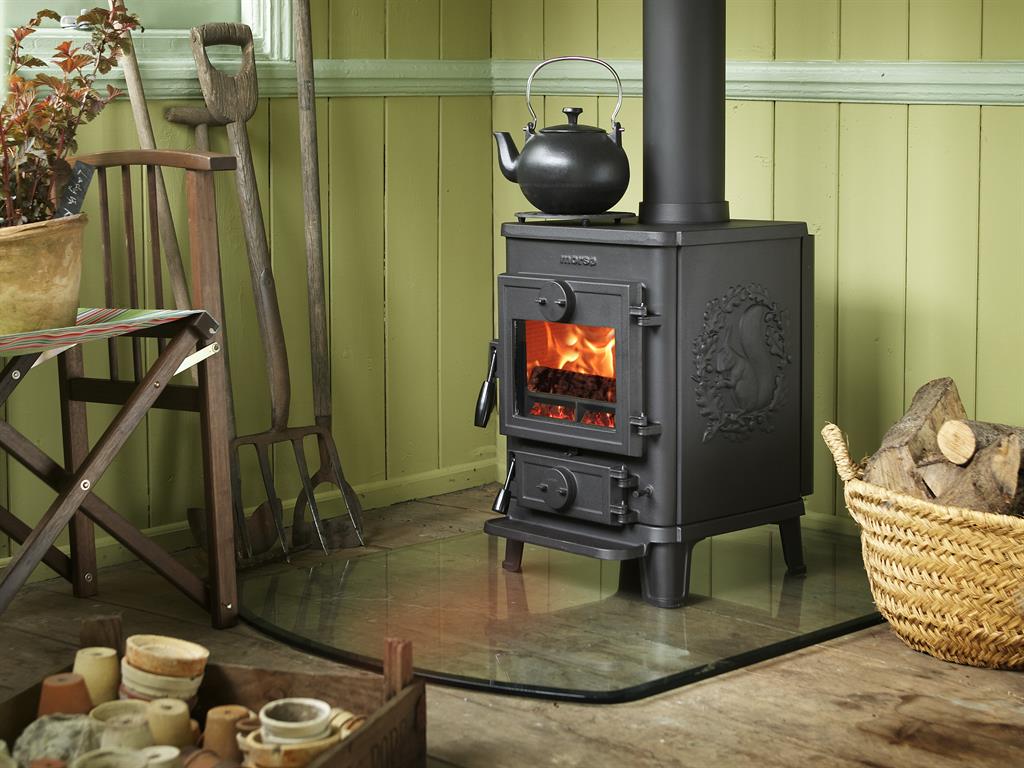 ■ The Morso Squirrel 1410 is a Danish cast-iron multi-fuel stove perfect for small homes and boats. It usually costs £899 from Oso Living, but is for sale for the foreseeable future for £764. osoliving.com 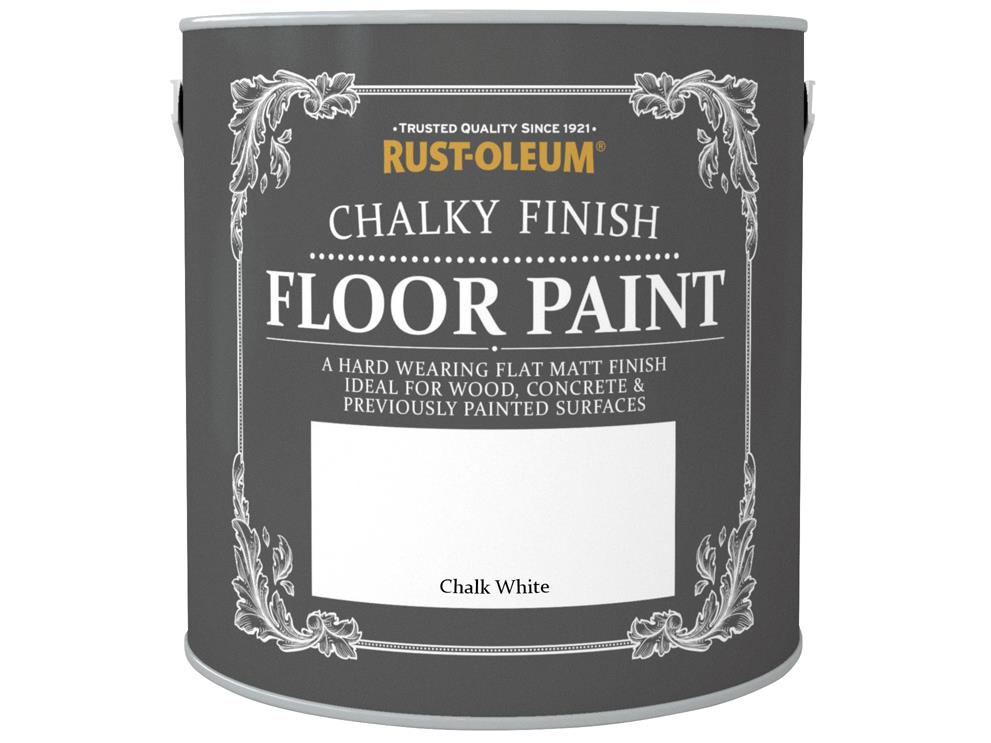 ■ Owain and Rosie freshened up their reclaimed floorboards in chalk-white floorboard paint. Hardwearing water-based Rust-Oleum Chalky Finish Floor Paints can be used on both wood and concrete, and can be applied directly over old paint. £39 per 2.5litres, paintpeople.co.uk 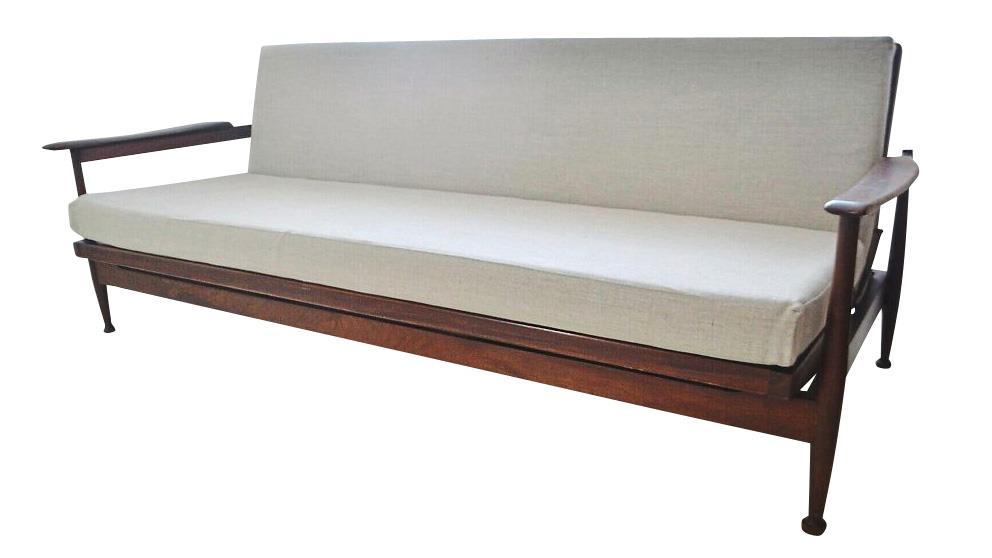 ■ You can find iconic pieces by 1960s British furniture manufacturers Guy Rogers at vinterior.co. Expect to pay about £850 for a reupholstered teak double sofabed/settee and £650 for a pair of classic Manhattan armchairs. 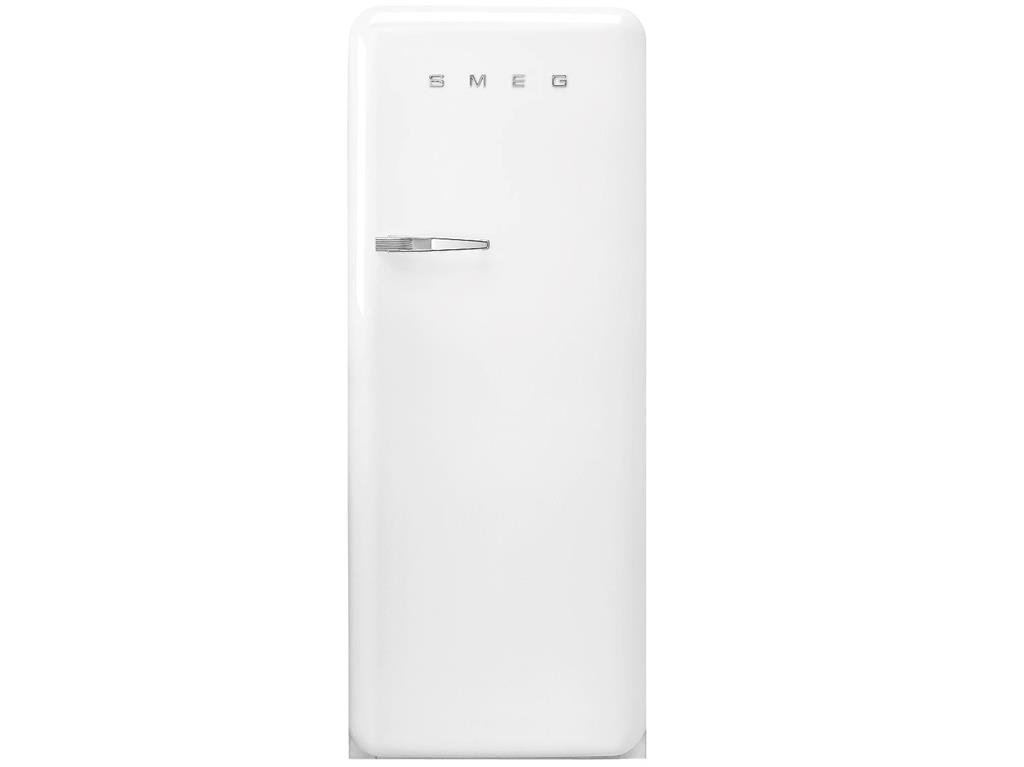 ■ A freestanding Smeg fridge adds a dash of 1950s style. The FAB28R with freezer compartment comes in white, yellow, pink and pastel blue, plus several other colour ways. £1,234, johnlewis.com 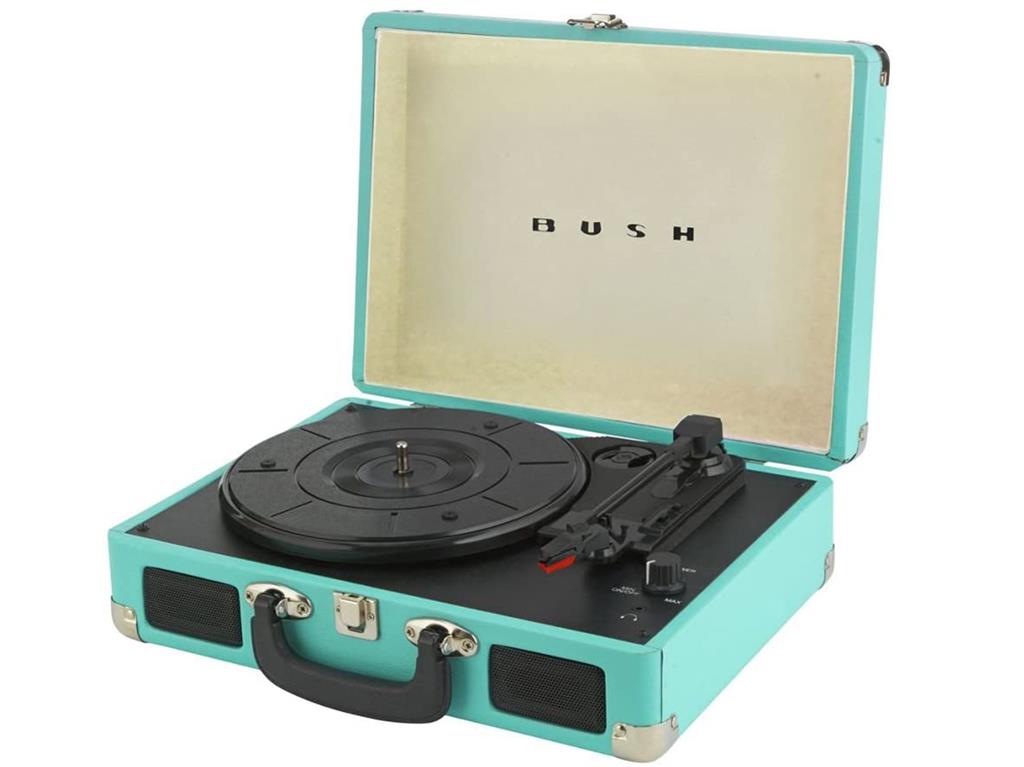 ■ For those always on the move, the mains-powered Bush Classic Retro Portable Case Record Player has three speeds, and comes in a gorgeous teal blue, with a carry handle. £31.99, argos.co.uk 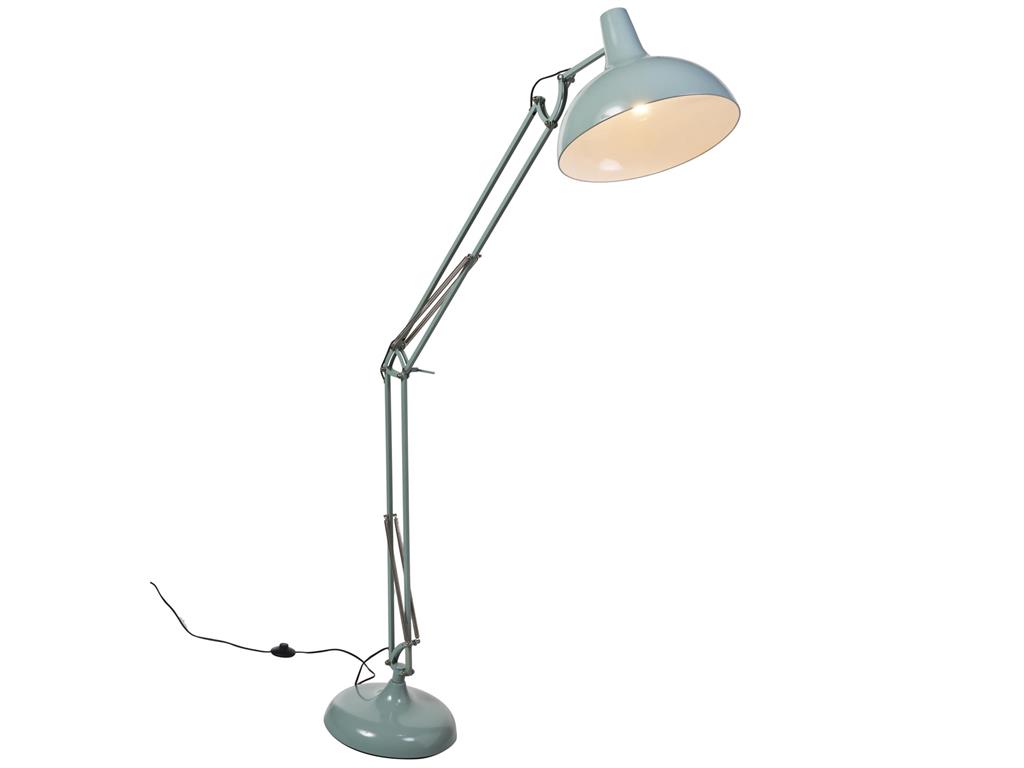 ■ A Giant Retro Floor Lamp in Stone, from The Range, takes centre stage. Available in Chrome and Duck Egg, too. £34.99, therange.co.uk

■ Dreaming of a life on the water? Nottinghamshire-based The Sailaway Boat Company will build you a bespoke vessel. A steel boat shell will cost from about £35,000, and the company can build to any stage of completion. thesailawayboatcompany.co.uk