WHEN property developer Puthan Neduvakkatt Chenthamaraksha Menon (better known as PNC) started his interior design business in Oman in 1976, he had just $7 to his name.

But in the decades that have passed since that initial venture, the Keralan-born businessman turned billionaire property developer (pictured above) has amassed a fortune — and given much of it away — at the helm of Sobha Realty.

Now, after building landmarks in India and the Middle East, including the Sultan Qaboos Grand Mosque in Muscat, the Kempinski Hotel Mall Of The Emirates and the Dubai Marina Yacht Club, he has set up Sobha Global Studio in Park Lane, London.

The property, Grosvenor House, was once a palatial mansion — the London home of Mayfair’s historic landowners, the Dukes of Westminster. The building originally provided a lavish showroom for Buick, the car maker favoured by the Duke and Duchess of Windsor, and later served as the headquarters of a bank and Foxtons. The current building was designed and built in the late 1920s by Sir Edwin Lutyens — who designed India’s Viceroy’s Palace (bigger than Versailles) and much of New Delhi.

Today, it is the centre of the dynamic 70-year-old property magnate’s growing operations in London. The studio was primarily set up to champion Sobha Hartland, a £3billion development spanning eight million sq ft in Dubai — a highly unusual low-rise project in a city full of skycrapers. His aim was to create a new waterfront community, providing 5,000 luxury apartments and 358 bespoke villas and townhouses. The spectacular project also features 2.4million sq ft of parkland and landscaped gardens.

The super-luxury Water Canal Villas, part of the massive development, range from £7.52million for a single plot villa up to £22.56million for a triple-plot villa. Residents can arrive by private yacht and even have their own helicopter pad, with options for 12 bedrooms and parking space for eight cars.

But there are more affordable homes, too, starting at £180,000 for a one-bedroom apartment within Hartland’s Creek Vistas development. ‘I’ve been influenced by the great green spaces of London and its beautiful parks,’ PNC says. ‘I regard Mayfair as the heart of London — which for me is the commercial capital of the world. I wanted to recreate some of that magic in Dubai.’

But he’s full of ideas, and he dreams of developing within the UK. ‘I can imagine London02 — a mixed use redevelopment near a Crossrail link, somewhere within 30 minutes of central London. I don’t want to develop and interfere with the heart of London’s historic buildings — though I love the blend of historic and modern buildings here. But a hub near the capital could create a whole new “mini London” community.’

Opening an office in the capital is an interesting move at a time when property prices are wobbling over the uncertainty of Brexit. But PNC believes that London will triumph in the long run.

‘London is a world city with over 40 million visitors travelling to the capital for business and leisure,’ he enthuses. ‘I don’t think Brexit, in the long term, will change this.

‘We chose to set up a base here to showcase our brand to the world,’ he continues. ‘I think there is no better place. It is a good bridge, too, between our work in Dubai and what we hope to do in the Americas.

‘I particularly love Mayfair because of its glorious and classic architecture. It is a privilege to have a home here.’

For decades, PNC has donated half his wealth to charity and is particularly interested in educational projects that offer young people — especially women — a better future.

‘I came from nothing,’ he says. ‘I have become relatively well to do. I think if you are wealthy, you have a responsibility to share that wealth.’

PNC has designed palaces across the world. But in his own home, he prefers a minimalist, simple approach.

‘I like clean lines, classical lines — but then much of London is like that, isn’t it?’ he asks. ‘It has certainly inspired me ever since I first visited 30 years ago. I think it was then that I fell in love with it.

‘It is having a home here that makes me feel like a truly global citizen.’

Landmark living: How PNC Menon made his mark 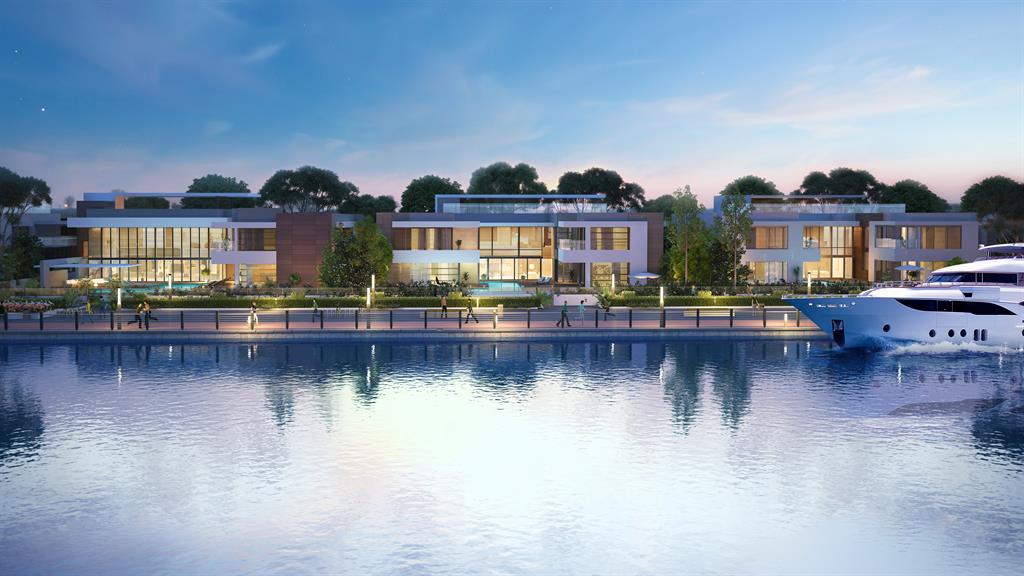 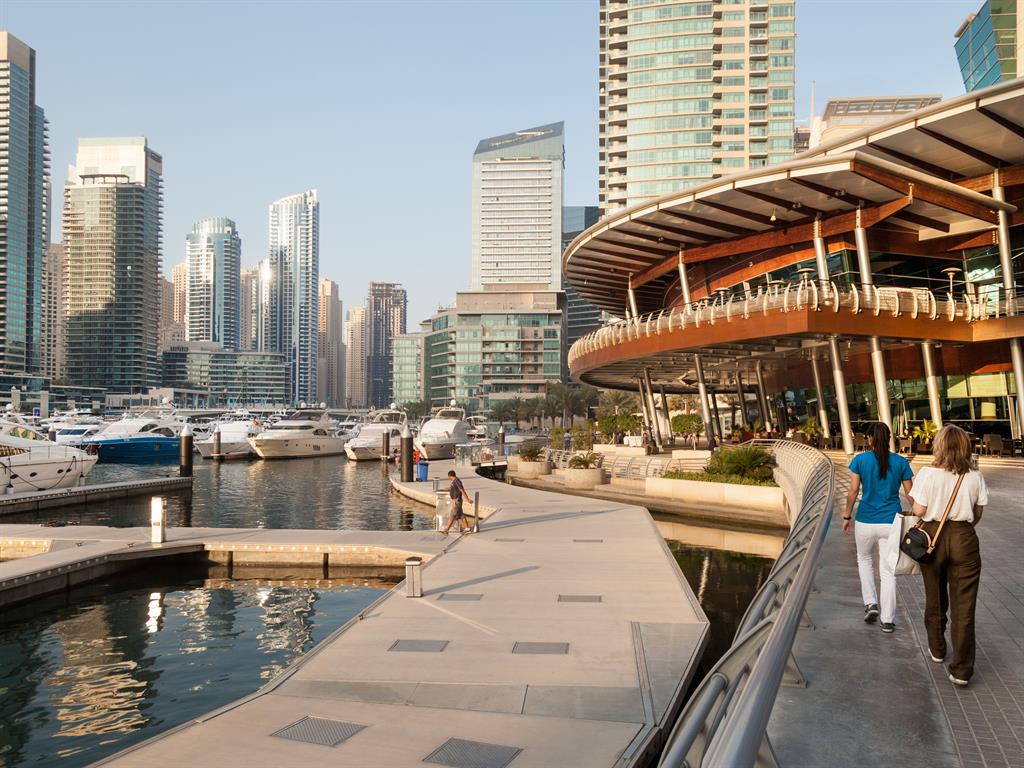 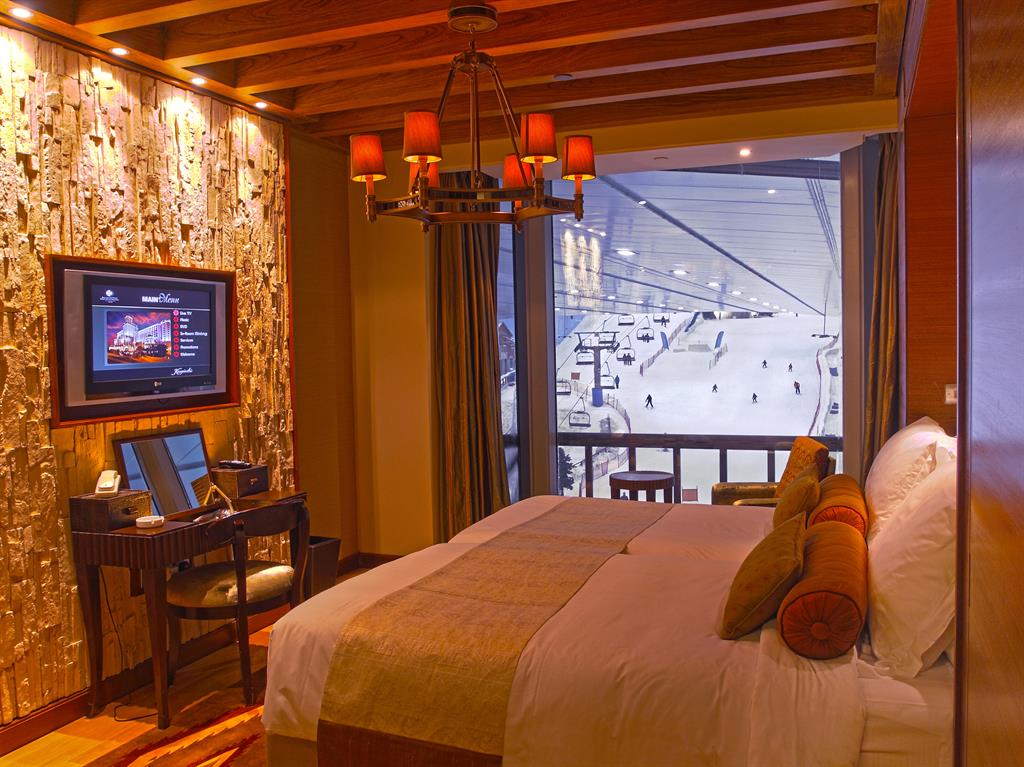 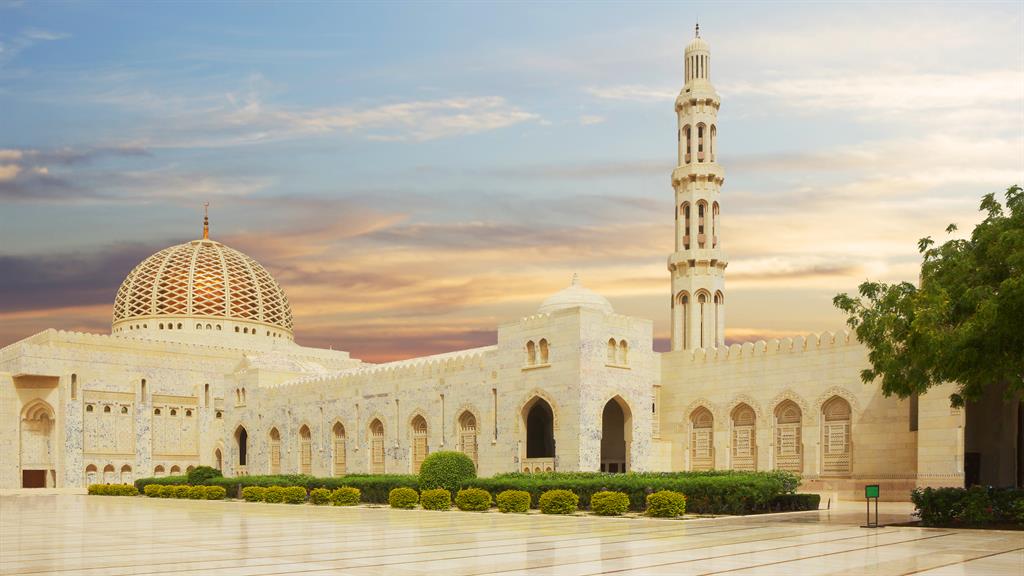 WHEN PNC Menon first visited London many decades ago, he fell in love with Mayfair and made it one of his life’s goals to have enough money one day to buy a property there.

He finally fulfilled that dream in the 1980s, when he bought a four-storey, four-bedroom home in the neighbourhood he could once only afford to dream about. 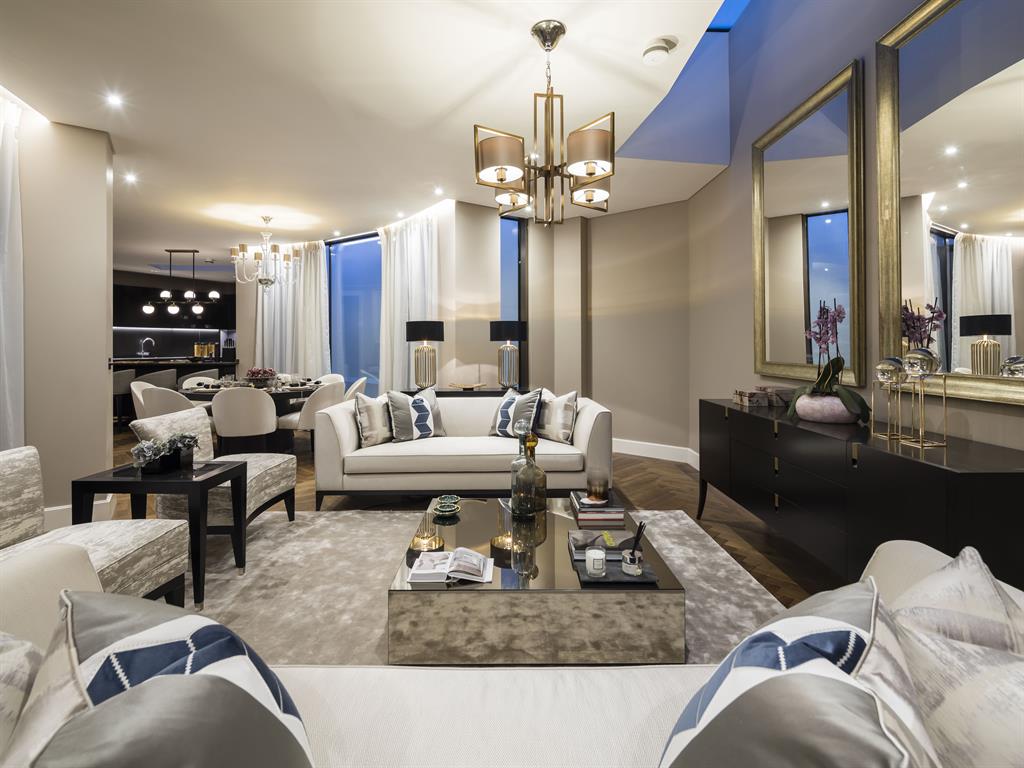 Located in a quiet, leafy street, PNC’s private residence has two lavish receptions, yet it is understated and dressed in elegant contemporary style.

With its modern façade — the result of a reconstruction and restoration in the late 1920s — it stands out from the more usual Georgian, Victorian or Edwardian architecture in this historic neighbourhood. 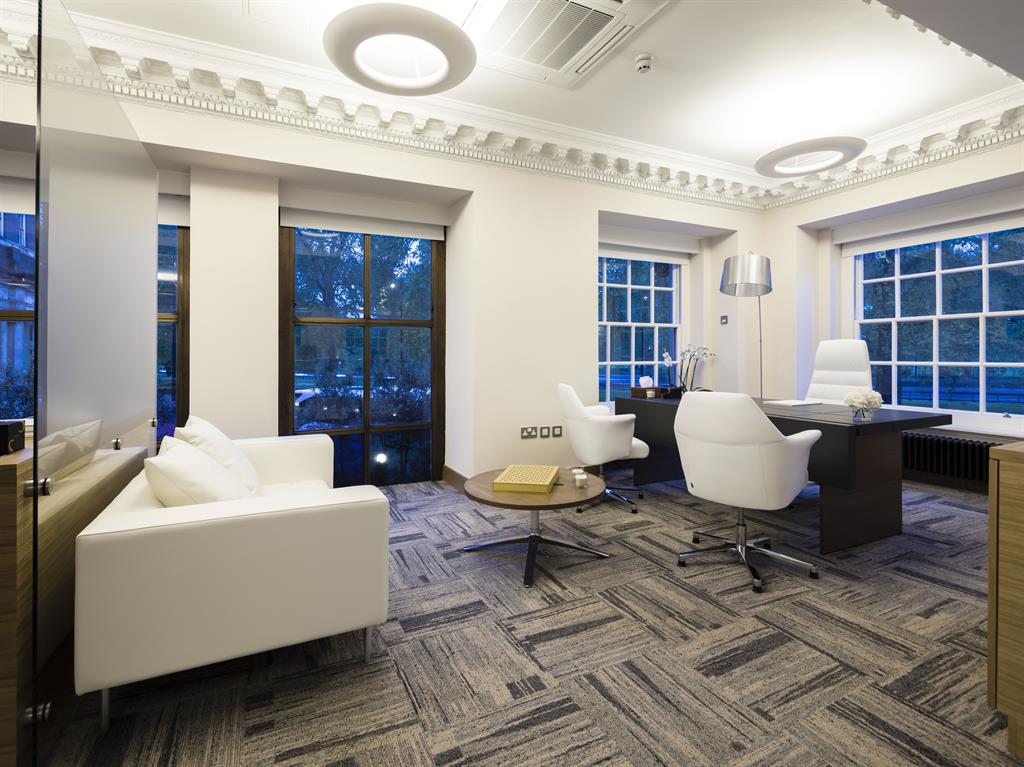 The home has tall sash windows, the modern, open interiors he loves and a series of contemporary-style ornamental balconies at first-floor level. As icing on the cake, it’s only a short stroll from his new London HQ, Grosvenor House. So, that’s two dreams covered!

■ For more information on Sobha Hartland, contact the Sobha Global Studio on 020 7099 1000 or visit: sobharealty.com