WHILE ‘non-essential’ shops are gearing up to reopen on July 15, many small businesses are already struggling after months of lost sales and the cost of refocusing their companies to deal with a new normal.

One of their biggest issues is marketing to customers after months of shutdown, which is where Metro’s owners, DMGT Media, stepped in to help, offering £3million worth of advertising across their print and online news brands, which also include the i, The Mail On Sunday and the Daily Mail. After a flood of entries, that fund has now been boosted to £5million, with DMGT Media set to provide advertising support for 1,600 companies.

Martin Smith, executive director of direct sales at Mail Metro Media, said: ‘We were blown away by the quantity, but also the quality of the applicants. The current crisis has had a seismic impact on SMEs across Britain, but firms have found ways to keep afloat in unprecedented times. Such ingenuity deserves our support and that’s why I’m so pleased that the DMGT’s advertising aid package is now £5million. With the first free adverts appearing this week, we are delighted to help support Britain’s SMEs.’ Here, we find out more about a few of the businesses selected…

Cornish family business M&W Meats has been supplying the restaurant trade in the UK for 31 years. The company was the first to hit the apply button for the Mail and Metro funding, knowing that the advertising would make all the difference for the business’s new venture — Meat Supermarket.

‘Our trade has greatly diminished — we’ve furloughed nine staff,’ explains Dean Myatt, whose father, who is also called Dean, started the business. ‘Meat Supermarket allows us to deliver the meat we would have delivered to businesses to households nationwide. The idea is that the prices are similar to Costco but it’s better quality.’ The company’s meat boxes include everything from a barbecue box to a luxury steak box, and start at £39. 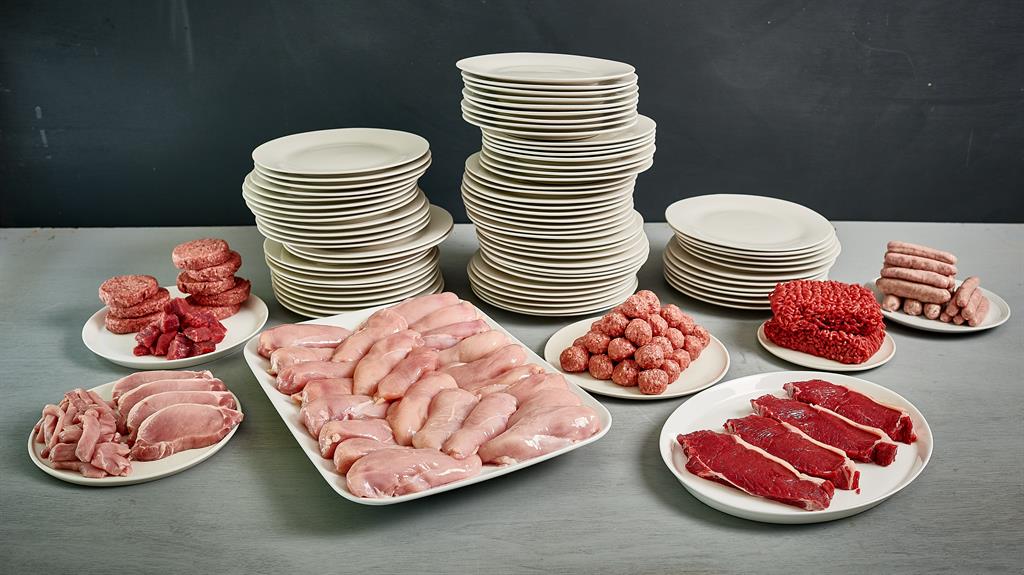 ‘We’ve had 1,000 orders in seven weeks so that’s really not bad,’ says Dean. ‘That’s been just through using Facebook advertising, so we know that we’ll get much better take-up with using the advertising package. It will get our name out to the nation.’

When Matt Waring went on holiday to Turkey, he was impressed by the flip flops he bought, and hoped to buy a new pair from the same brand when he got home.

‘I liked how long they lasted and the price point, then discovered you couldn’t buy them anywhere in the UK,’ he explains. The result is a second arm to Matt’s courier business, importing and selling Ceyo flip flops, the same brand he found on holiday all those years ago.

The Flip Flop Hut would normally be coming into a busy summer season, but due to the coronavirus crisis, Matt doesn’t have the cash to advertise, and because fewer people are going on holiday, there are fewer buyers.

He’s also been dealing with other issues arising from the virus, with one member of staff isolating for 12 weeks due to health issues.

Matt’s courier business, Frontier Express, has seen turnover drop by 70 per cent due to companies closing down and furloughing staff. As a business-to-business courier, many of the offices he would usually deliver to are now shut.

‘We are just about keeping our heads above water. The funding will be a real game changer, as we will be able to raise our profile using the national press,’ he says.

‘Because of what’s been happening, we’ve not had the cashflow to compete with bigger competitors. We’ve only ever used WhatsApp or Facebook advertising, so this will be completely new for us.’

■ Coffee supply for the hospitality business

Even though you can still buy a takeaway coffee if you take the right precautions, Stuart Waters co-founder of The Bespoke Coffee Co, reckons it will take some time for hot drinks to be big business again. The Bespoke Coffee Co supplies golf courses, hotels and large restaurant chains with coffee, including Fairtrade, Rainforest Alliance and other premium drinks. 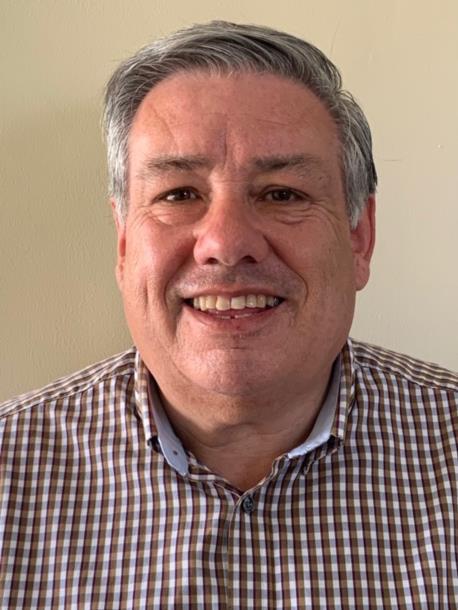 ‘It’s been a difficult period,’ Stuart acknowledges. ‘Sales and margins have been negligible.’ The company has taken up the government grant and furlough scheme, but faces a long road to recovery.

‘Due to social distancing, the numbers allowed into cafés, restaurants and theatres will be restricted for some time and take time to recover.’

Although the company focuses on selling to businesses, it recently set up an online arm, Honest To Goodness, selling direct to households. It currently makes up just three per cent of turnover, but Stuart and his business partner, Terry Stopher hope to grow this. ‘The way we drink coffee has changed over the years,’ he says. ‘When I started, it was all filter coffee, and then those instant cappuccinos.’ 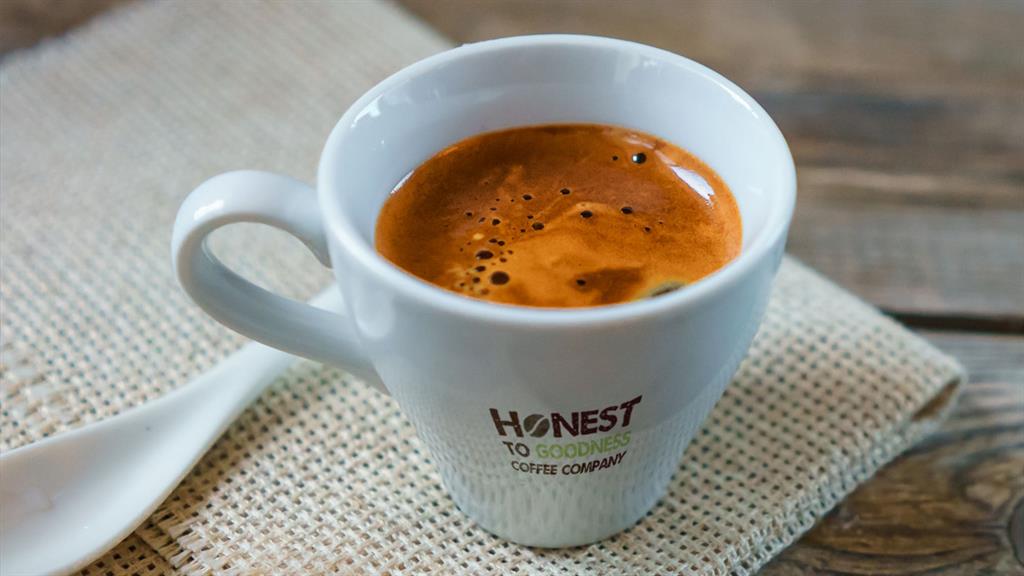 The pandemic, he says, will further change our preferences, with more people buying coffee machines for the home so that they continue to have a ‘restaurant quality’ experience.

Honest To Goodness has launched new ranges with this in mind, including recyclable pods that are compatible with Nespresso machines.

Stuart says that the advertising package from Mail Metro will allow him to promote the Honest To Goodness business as well as rebuild business for Bespoke.