PEOPLE struggling with problem debts are to be given 60 days’ ‘breathing space’ and help to wrestle their finances back under control, City minister John Glen has announced.

Debtors will be protected from enforcement action from creditors and will see their debts frozen, even those owing money to central and local government bodies.

This means council tax arrears, personal tax debts and benefit overpayments will be included. Those who take advantage of the 60-day period must meet professional debt advisers to find a long-term solution, unless they are receiving NHS treatment for a mental health crisis. Mr Glen said: ‘No one should be stuck in an endless cycle of debt and facing the ever-looming threat of invasive debt collectors.’

Helen Undy, head of the Money and Mental Health Policy Institute, said the plan ‘could save lives’. Joanna Elson, chief executive of the Money Advice Trust, said: ‘Breathing space will provide a powerful incentive for people to seek debt advice.’

The regulations on the scheme will be put to Parliament before the end of the year, to be implemented in early 2021. 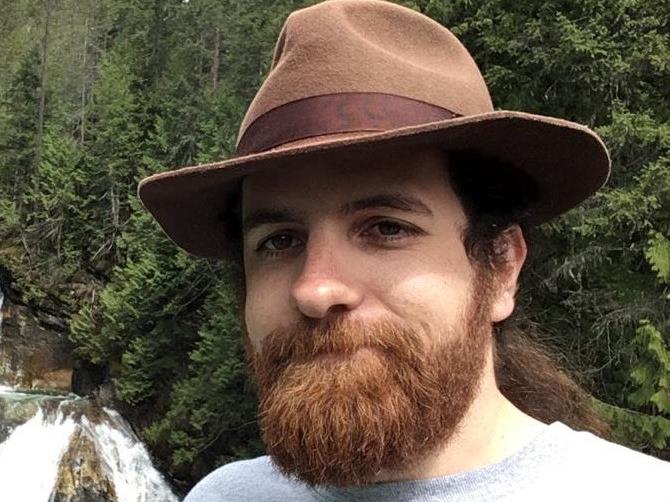 A DRINKER has won £1,000 for sex discrimination after he was told he could not have a beer brewed for ‘women only’.

Thomas Bower, 27, went to the civil court after he was refused a pint of Pink IPA at a Brewdog bar in Cardiff. The £4 ale was launched by the brewers to highlight the gender pay gap faced by women. 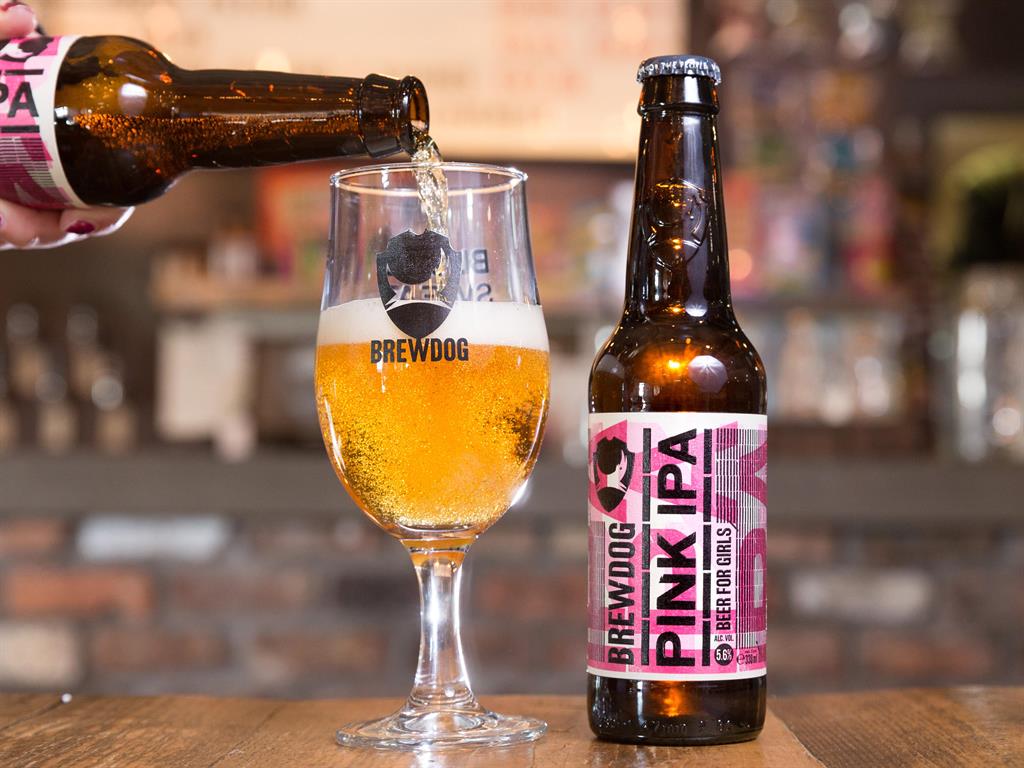 Dr Bower (pictured) donated his payout to charities, including the Young Women’s Trust, which helps women negotiate for better pay.

■ THE number of people from working UK households living in relative poverty — where income is less than 60 per cent of the average — has risen 40 per cent to 8million since 1994, according to the Institute for Fiscal Studies.

■ FACEBOOK is set to launch a cryptocurrency, and digital wallet for using it, next year. Backed by Mastercard, Visa and PayPal, ‘Libra’ will let people move money from their phone. Facebook’s David Marcus said it could give users ‘a more inclusive, open financial ecosystem’.

■ UP To 180 jobs are at risk after Allied Bakeries revealed plans to halt production at its Cardiff factory. The Kingsmill brand owner will shift to other UK facilities after losing a major contract earlier this year.