THE Duke and Duchess of Sussex have shared a new image of baby Archie to celebrate Father’s Day.

The sepia-toned snap shows the six-week-old royal staring at the camera as he clutches Harry’s finger. The Duke’s wedding ring is also visible.

The post on the @sussexroyal Instagram page, which had last night been liked more than 1.6million times, was captioned: ‘Happy Father’s Day! And wishing a very special first Father’s Day to The Duke of Sussex.’ 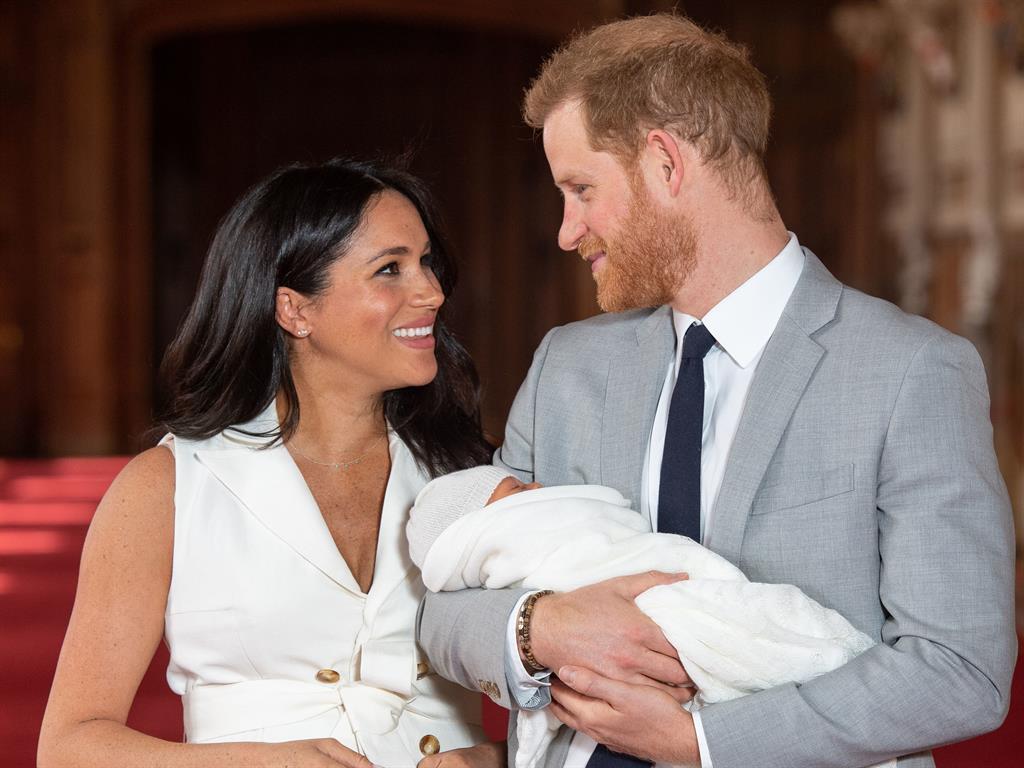 The picture is the first glimpse the public have been given of the seventh-in-line to the throne since Meghan and Harry shared an image of his toes to mark Mother’s Day in the US in May — which was liked more than two million times on social media.

The couple first showed Archie off to the world at Windsor Castle on May 8, two days after his birthday.

The Duke of Cambridge and Prince of Wales also shared Father’s Day posts.

William posted two photos — one of him playing with son Prince Louis on a rope swing at the Duchess of Cambridge’s Chelsea Flower Show garden and another walking beside his father, Prince Charles. In a message on the Clarence House Twitter page, Charles shared good wishes with ‘Dads everywhere’ alongside an image of him with his two sons.