THE Prince of Wales and Boris Johnson travelled to Muscat yesterday following the death of Sultan Qaboos bin Said of Oman. 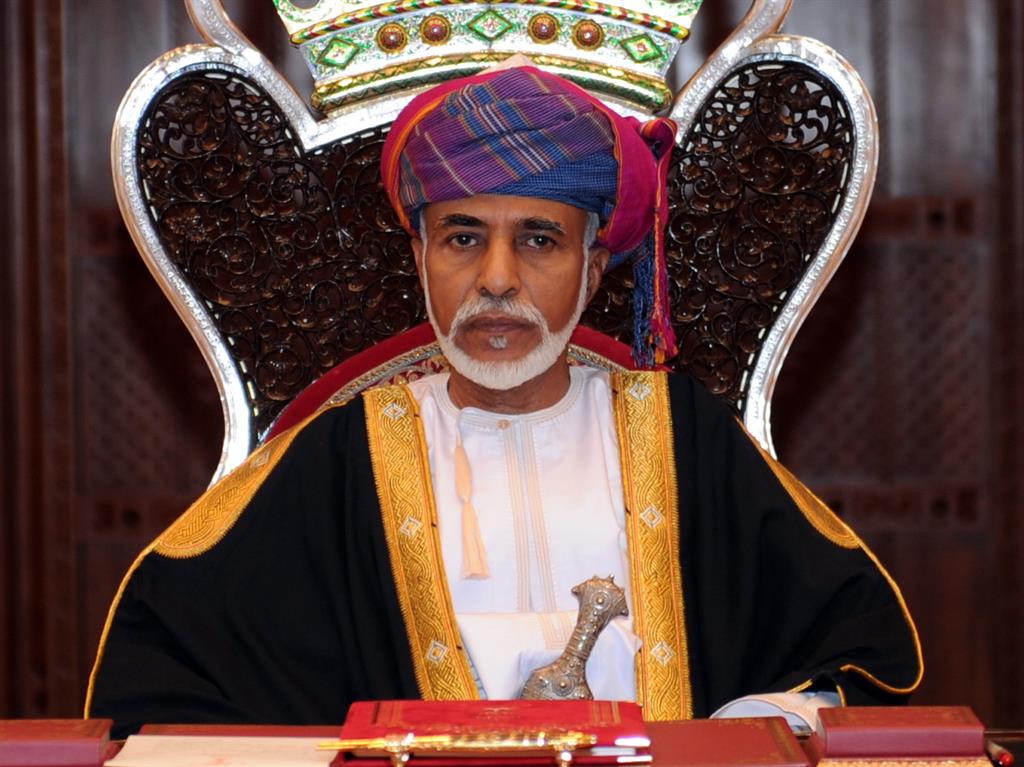 They attended a condolence ceremony at Al Alam Palace with defence secretary Ben Wallace and chief of the defence staff Gen Sir Nick Carter on the first of three days of mourning.

Sultan Qaboos (above), who died on Friday aged 79, was the Middle East’s longest-ruling monarch. He is succeeded by his cousin Sultan Haitham bin Tariq Al Said, 66, who has vowed to follow his predecessor’s example of promoting peace.