MEDALS won by the SAS hero who captured the only terrorist to survive the 1980 Iranian Embassy siege are up for sale.

Sgt Ivor Pape grabbed Fowzi Nejad in the back garden of the west London embassy as the terrorist tried to pass himself off as a hostage.

A photo shows the member of the elite special forces unit kneeling over Nejad prostrate on the ground.

Nejad, whose five accomplices were shot dead when the SAS stormed the building, spent 28 years in jail. Controversially, he could not be deported to Iran on his release as it would have breached his human rights. He is said to be living on benefits in London.

Five years after Operation Nimrod -the codename for the embassy raid — Sgt Pape carried a colleague, who had been killed in a fall, off a mountain in Botswana. Sgt Pape abseiled down with the body strapped to a stretcher on his back. One witness was SAS member turned author Andy McNab. He wrote in his book Immediate Action: ‘It was a major feat of strength to kick himself and Joe over the overhangs. He should have got a medal that day.’

It is not known if Sgt Pape himself is selling the medals, which are expected to fetch £10,000 at the auction of December 11. 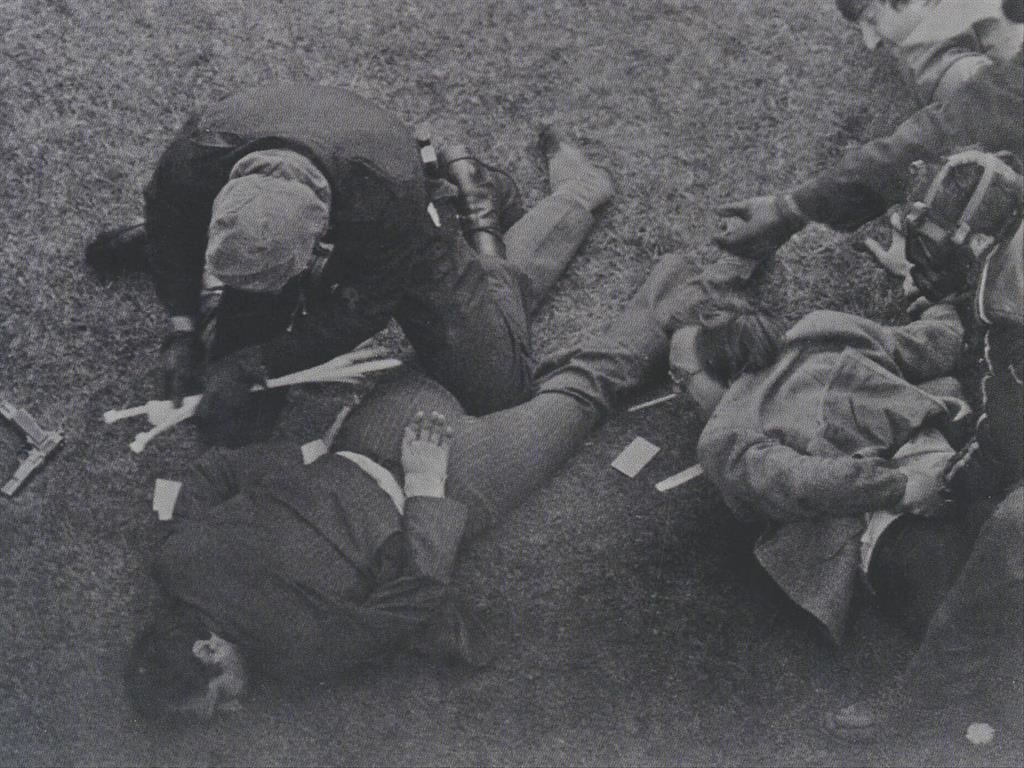 Mark Quayle, of London auctioneers Dix Noonan Webb, said they are important because they represent ‘what has become an iconic action which introduced the SAS to the world at large’.