EVER wondered what 24 hours in the life of Hollywood megastar Julia Roberts looks like when she’s not filming? Maybe a power meeting, a long lunch, flicking through some scripts while she gets a pedicure? Not so. ‘I think it is the 24 hours of a lot of moms,’ she says.

‘Up early so you can have a bit of quiet time before you cook breakfast and wake up the house and drive the kids to school and try to do some exercise…’ The 51-year-old laughs at this point, as if that’s a rare achievement, before continuing. ‘Clean up the kitchen, figure out what’s for dinner, go to the market, make dinner…’

It’s not always this way, of course, it’s just Roberts’s turn to hold the fort. ‘My husband [Danny Moder] is a cinematographer — he’s prepping a movie, so I get to stay home and he goes to work now.’ Work for Roberts lately has included the film Wonder, TV series Homecoming and new movie Ben Is Back, a gripping, character-driven thriller about a suburban mother, Holly, who welcomes her heroin-addict son, Ben (Lucas Hedges), home for Christmas, with testing results.

It may be her most intense performance yet but Roberts still has a sense of humour about the shoot, which involved sitting in a car in freezing conditions. Did this style icon wear thermal underwear? ’Yeah, but there comes a point when you still have to be able to bend at the waist and the knee,’ she says. ‘I’d start with eight pairs of long underwear and then realise I couldn’t actually get down the stairs.’

During filming, all the cast stayed in the same hotel and Roberts bonded with on-screen son Hedges and Kathryn Newton, both 22, who plays his sister. ‘Lucas has entered my life in such a beautiful way and he is part of the extension of our family,’ says Roberts. ‘There were times when I was the last person to get off work and I would walk into my hotel room and I find Lucas and Kathryn in my room with my kids, all cuddled up and eating french fries and watching a movie.’

You don’t need to spend long in the company of this romcom star to get a sense of her whipsmart comic timing. At one point she lets out that infectious cackle that won over Richard Gere in Pretty Woman (and Hugh Grant in Notting Hill… etc). She’s long brought a light touch to serious subjects, too, bagging an Oscar for Erin Brockovich. So what’s the secret to great comedy? ‘The harder task at times is the repetition of comedy. When you take away the quick-fire spontaneity of something, which is what makes it inherently funny, and you have to repeat it for four or five hours and still keep that same sense of joy that it brought you in the first five minutes… that becomes the true accomplishment.’ 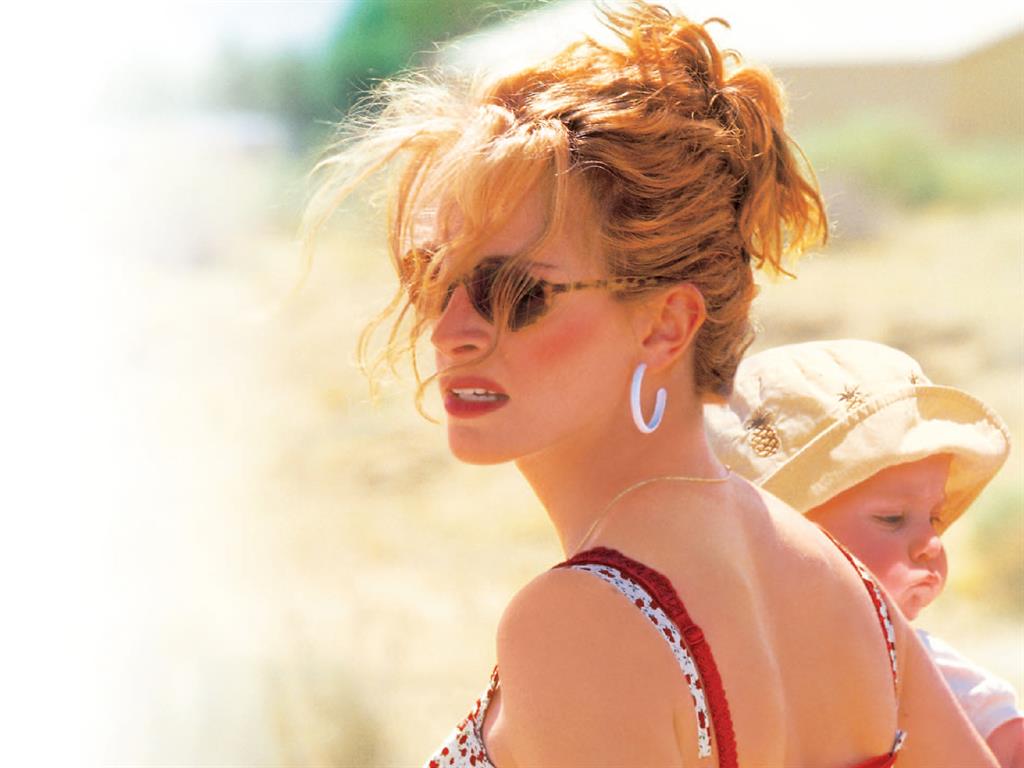 Asked what her own favourite comedy is, she jokingly brings it back to her current, somewhat traumatic project. ‘I think Ben Is Back is some of my better comedic work. People are rolling in the aisles at that last scene,’ she says dryly. ‘I don’t know, it’s hard to be objective about myself being funny. I do think I’m a funny person. I’m known for being funny.’ Do her kids — 11-year-old Henry and 14-year-old twins Hazel and Phinneaus — think so? ‘They name all the people who are actually funnier than me. “Don’t you think I’m funny?” I’ll say to my daughter. “Vanessa Bayer [the Saturday Night Live star] is funny, Mom.”’

Next up for Roberts is the serious-sounding drama Little Bee — one of the few scripts she hasn’t rejected (she jokes about making a coffee table with all the ones she does). When asked about the future for women in the industry, though, she’s very positive. ‘The things that make the headlines are all the things about our business that don’t work. But on Homecoming, we had a whole camera department of women who worked super hard.

‘There are so many things that are going in the right direction. It’s nice to stop and say it’s there, the baby steps are there. The groundwork is there and I’ve seen it. We’re starting from a place of something.’ Has she seen a gradual improvement since her first movie in 1987, or more sudden progress recently? ‘It’s gradual,’ she says before proclaiming: ‘Nothing that will last is sudden.’ 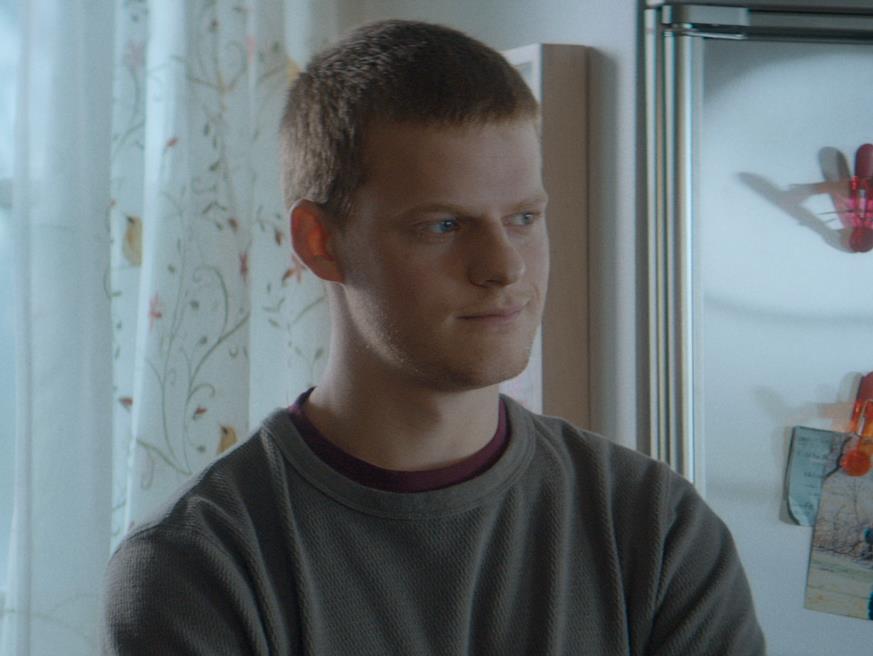 ‘I tried to go to as many AA meetings as possible and get a good sense of what the recovery process looked like,’ says Lucas Hedges, who’s been earning rave reviews for his performance in Ben Is Back. ‘One of the things about this addiction is that a lot of people have success in recovery up to a certain point. Most of the people who overdose in recovery do so after 100 days of sobriety. It’s very tricky in terms of how it comes back around to get you — that was something I wanted to understand through the meetings.’

Ben Is Back was directed by his dad, Peter Hedges. ‘I didn’t imagine we would work together and when I read the script it was a combination of the script really blowing my mind and Julia coming on that pushed me over the edge. I feel like he gave the character’s journey over to me and let me come in with my own secrets.’

Hedges also found the shoot fun, despite the challenging subject matter: ‘We’d drive home in Julia’s car and listen to music. It felt like a very natural flip side to the darkness. I have yet to do a real comedy partly because it seems challenging. I feel I’m more of a playful person than dramatic in my nature — but maybe I’ll find out otherwise when I eventually do it.’

■ Ben Is Back is out in cinemas nationwide now