NORMAL service appeared to be being resumed when Manchester City and Arsenal provided the main course on football’s return from lockdown.

Mikel Arteta’s first return to the Etihad to resume his friendship with Pep Guardiola was ruined when David Luiz pulled back Riyad Mahrez in the box as the hosts romped to a 3-0 victory.

It was City’s seventh straight win over the Gunners — and the fourth by that scoreline — and the empty stadiums seemed to be all that had changed.

But fast forward four months and Arteta no longer feels quite so much like the pretender to Guardiola’s genius. For one, Arsenal beat City 2-0 in the FA Cup semi-final on their way to lifting more silverware.

For another, Arteta seems to have built an identity at the Gunners to the extent that losing at Liverpool last month was greeted by the boss with such disappointment.

He has since landed Thomas Partey, who will probably make his debut at the Etihad, to go alongside keeping key man Pierre-Emerick Aubameyang and has an endorsement from former boss Arsene Wenger ringing in his ears.

‘I’m convinced Arsenal can be in the top four, if not more,’ he said. ‘They can be the surprise package for me this year: they bought well, they strengthened the defence well. And they kept the players who were already there. They have every ingredient and no real weakness.’

No longer is Luiz even seen as a weakness, the 33-year-old Brazilian having more than justified Arteta’s faith since that miserable night at the Etihad.

Guardiola’s standing, meanwhile, is being questioned more than at any point in his managerial career so far.

Liverpool’s 7-2 defeat at Aston Villa may have reduced the glare somewhat but their 5-2 loss to Leicester in their last home game — despite being given a flying start by Mahrez — was not much less remarkable.

Four points from three games is hardly the start they wanted, a problem compounded by losing strikers Sergio Aguero and Gabriel Jesus to injury. Arteta’s trip to face Guardiola this time feels much less like the apprentice visiting his master.

Has the time come for Everton, with a 100 per cent record, to turn the tables on their big rivals? The Reds should look very different from the side beaten 7-2 at Aston Villa with Sadio Mane and Thiago Alcantara in contention having had coronavirus and Jordan Henderson fit again. But the goals have been flowing in Everton games in recent weeks, having won their seven league and cup games so far by an aggregate scoreline of 25-8.

So we have gone from having the odd game free-to-air on the BBC to charging fans £14.95 for the privilege. Those that stump up may see Kepa Arrizabalaga back between Chelsea’s sticks sooner than expected with Edouard Mendy having injured a thigh on Senegal duty. Saints have won back-to-back games without conceding a goal but may find it hard to complete a hat-trick at a side who beat Crystal Palace 4-0 last time out.

■ 2-0 — Victory for Southampton in this fixture last December

Given Gary Neville’s has called pay-per-view ‘a really bad move’, we can only assume he will not be on co-commentary duties. Which may be a relief to him given United’s defending in the 6-1 home defeat to Tottenham a fortnight ago. Many Newcastle fans have said they will not be watching, with more than £1,200 raised in a few hours by those who pledged the £14.95 cost to a foodbank instead under the hashtag #charitynotPPV.

The Blades are set to hand Rhian Brewster his debut with David McGoldrick and Oliver Burke sent home early from international duty with injuries. Signing the young Liverpool striker for £23.5million feels like something of a coup for Chris Wilder, as does Fulham’s loan capture of Ruben Loftus-Cheek ahead of a clash of two sides still to collect a league point this season. 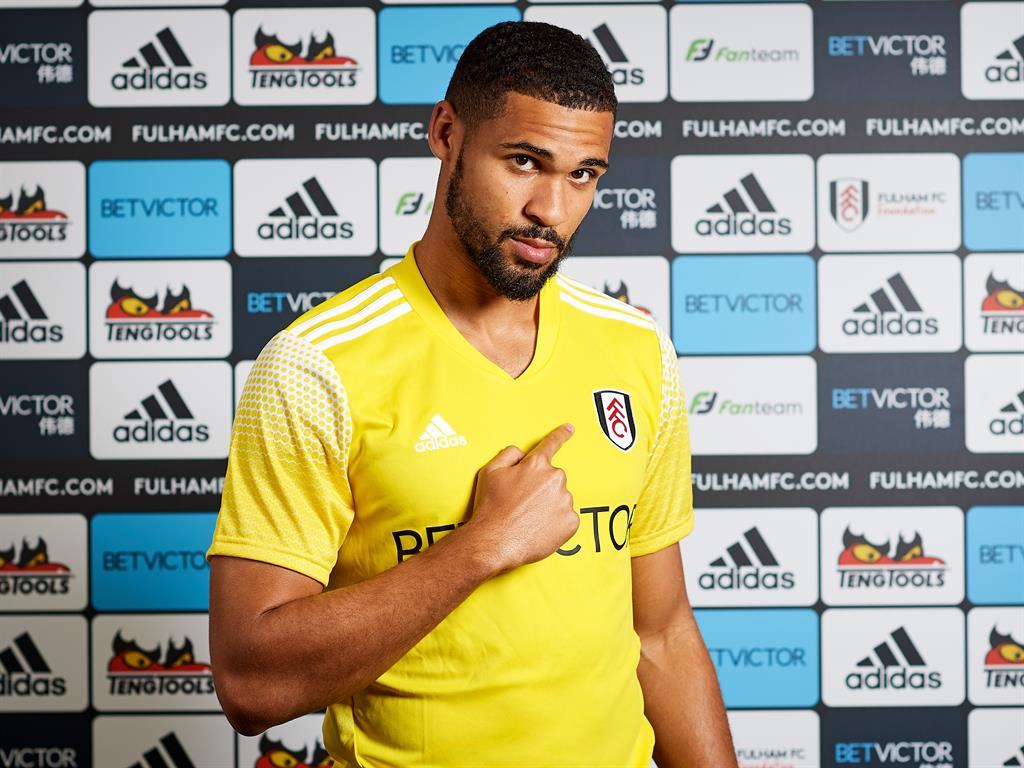 ■ ONE TO WATCH — RUBEN LOFTUS-CHEEK / FULHAM: The Chelsea midfielder said of his loan switch: ‘I’m really happy to come next door.’ And he finds the neighbours in real need of inspiration.

Fulham have lost four out of four so far but whether the 24-year-old can produce the instant impact they need is questionable after multiple setbacks since rupturing his Achilles tendon in May 2019.

In his ten Chelsea games since his post-lockdown return the tall, ball-carrying midfielder has looked a shadow of the player who won ten England caps.

Fulham will be hoping Loftus-Cheek can make the kind of impact he did on loan at Crystal Palace in 2017-18 when he helped them finish 11th and secured a place in England’s World Cup squad. If he can recapture that form, it could give Scott Parker’s side a glimmer of hope.

The international break gave M23 rivals Palace and Brighton the chance to lick their wounds after being hit for four at Chelsea and Everton respectively. Seagulls striker Neal Maupay is making all the right noises: ‘We want to get the three points for everyone at the football club — as a player these are the sort of matches you work hard for.’ Palace currently hold the bragging rights after Jordan Ayew’s away winner in February.

■ 6 — Goals for Palace’s Wilfried Zaha in matches against Brighton

Gareth Bale could be in line for his first Premier League game for seven years after plenty of images of him showing off his tricks in training this week. Hammers boss David Moyes may be back on the touchline, although given his men have won 4-0 and 3-0 in his absence, perhaps they should have kept him on the phone to Stuart Pearce while Alan Irvine leads.

There are reports Villa’s 7-2 win over Liverpool being a talking point around the world hastened the arrival of pay-per-view. You can’t get much more box-office right now than a Villa side with a 100 per cent record against a Leicester team who lost theirs when Jamie Vardy failed to get a single shot on target against West Ham.

With all due respect to these two, the £14.95 price tag seems especially hefty despite coming up against Pointless on BBC One. Actually, the Baggies do have one point on the board while Burnley are still to get off the mark. Callum Robinson is a doubt for Albion having been forced into isolation on international duty, while Burnley hope the fit-again Ashley Barnes can partner Chris Wood up front.

Wolves are awaiting tests for Rui Patricio, Nelson Semedo, Joao Moutinho, Ruben Neves and Daniel Podence today in the wake of Portugal team-mate Cristiano Ronaldo getting coronavirus. That could put a fascinating game in jeopardy with Leeds’ seven points from four games hugely impressive considering they have already played Liverpool and Manchester City.