IT WON’T have come as a surprise to Leicester fans the aftermath of one of the most stunning results in Premier League history ended up being focused on their opponents.

The league leaders’ odds were generally 9/1 to win at Manchester City. To record the 5-2 victory they did would have been off the charts.

The Foxes, famously, are the side who won the league with 5,000/1 odds in 2016 and even then the conversation all too often turned to others’ failings rather than how good the likes of Etihad Stadium hat-trick hero Jamie Vardy (pictured top) had been.

So instead of focusing on some hapless Manchester City defending and some tactical naivety, we should concentrate on the strengths that make Leicester such a dangerous side.

A strong spine to the team, bundles of skill and artistry on the ball and perhaps their biggest asset — genuine pace which can transform defence into attack perhaps more quickly than any side in the top flight.

Vardy remains a talismanic figure and it seems remarkable four years on from that title triumph nobody yet seems able to stop him.

On a day when everything came together, manager Brendan Rodgers also got his tactics spot on — looking to stay in the game early on in the knowledge they could get chances later. A lot can be said about tactics and nobody has underplayed the importance of David Moyes getting his message across on the phone to Stuart Pearce and relayed down to Alan Irvine during the Hammers’ stunning 4-0 win over Wolves. 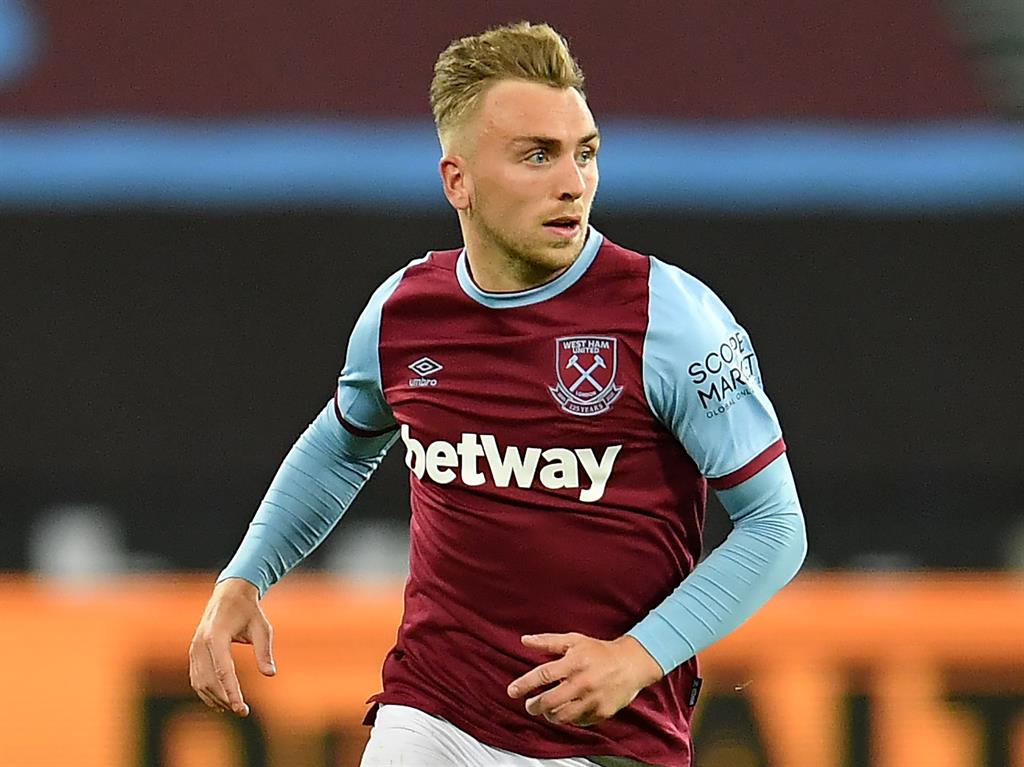 Some may wonder why they don’t take that approach all that time but Jarrod Bowen (above), in particular, gave a timely reminder West Ham have done some good work in the transfer market — even if Vladimir Coufal could end up being this window’s only new face at the London Stadium.

Perhaps the phone line got intercepted during Wednesday’s 4-1 Carabao Cup loss at Everton, although Bowen was an unused substitute and Michail Antonio rested altogether.

It was curious Moyes ditched Sunday’s 3-4-3 so quickly and didn’t use a substitute at Goodison Park.

Undoubtedly he will have had one eye on Sunday and trying to knock high-flying Leicester off their perch.

■ 18 — Goals last season for Bowen, 17 for Hull before joining West Ham in january 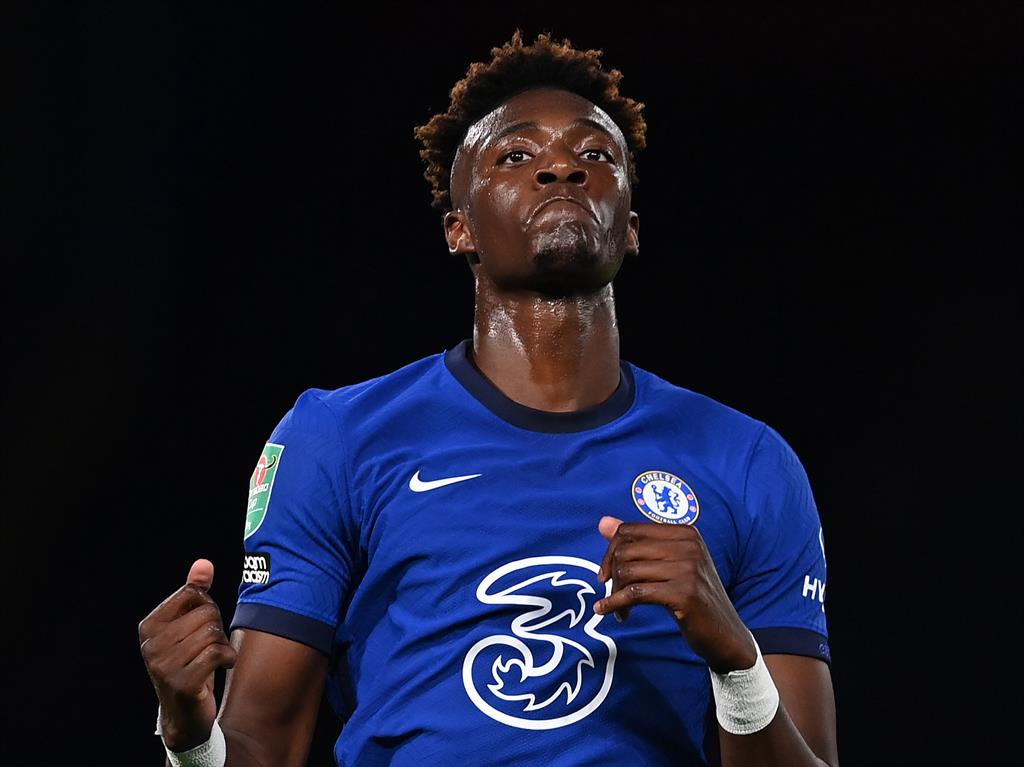 Chelsea have been mocked for having a third kit that resembles a Palace shirt and they looked like imposters when they wore it for the first time at West Brom last week. Frank Lampard’s side may have battled back from 3-0 down to draw thanks to Tammy Abraham’s (above) late equaliser but given their summer outlay, the pressure will mount if they can’t leapfrog Palace in the table tomorrow. That is not a given after the impressive way Roy Hodgson’s side have begun the new term.

■ 18 — Meetings without a draw, Chelsea winning 14 and Palace four in that run 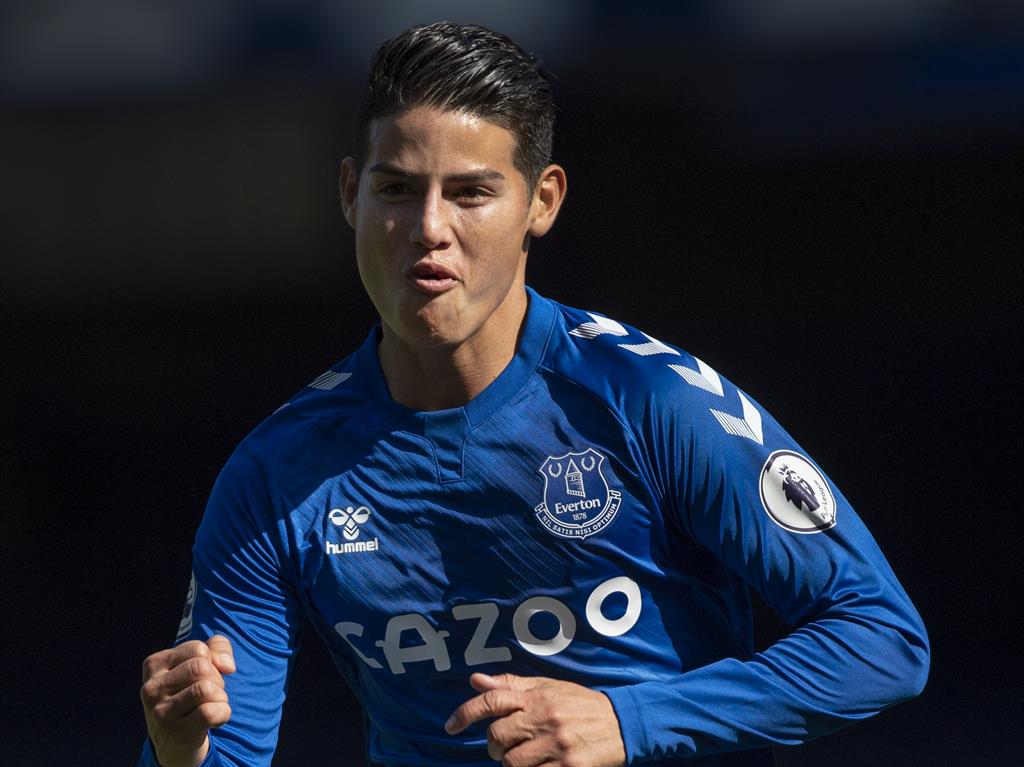 Carlo Ancelotti has not just got Everton soaring up the Premier League after their perfect start to the season. Toffees anthem Spirit of the Blues has entered the official singles chart and if only Smash Hits was still around, then surely James Rodriguez (above) would soon be on the cover. Tariq Lamptey’s rising star since swapping Chelsea for the seaside has been equally rapid, with 11 games enough to get Bayern Munich sniffing around.

Leicester showed the way to beat Manchester City and, in Leeds’ win at Sheffield United, Marcelo Bielsa demonstrated, while the style remains the same, he is prepared to adapt his formation. He must do without Jack Harrison, who cannot face his parent club, but with eight goals in three games Leeds can add to City’s defensive woes. No pressure on £65million Ruben Dias, then. 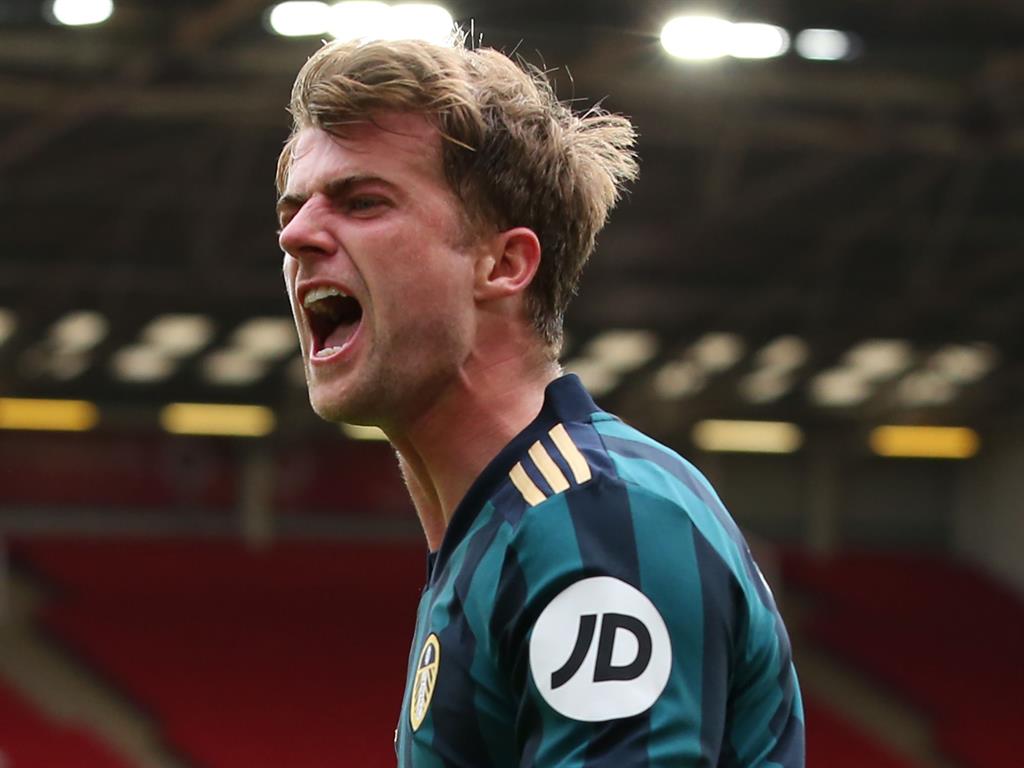 ■ ONE TO WATCH — PATRICK BAMFORD / LEEDS: Plenty of people, many of them Leeds fans, claimed the striker was not good enough for the Championship, never mind the Premier League. It would have been easy for boss Marcelo Bielsa to pick £27million record signing Rodrigo at the start of the season but instead Bamford (above) has silenced the doubters in style with three goals in three games, including his fine headed late winner against Sheffield United last Sunday. That saw the 27-year-old become the first-ever Leeds player to score in their first three top-flight games for the club but does not tell the whole story about a clever footballer with much more to his game than goals. Throw in an assist, a penalty won and three chances created so far and you can see why Bielsa will put his trust in Bamford to try to expose Manchester City’s leaky backline tomorrow. 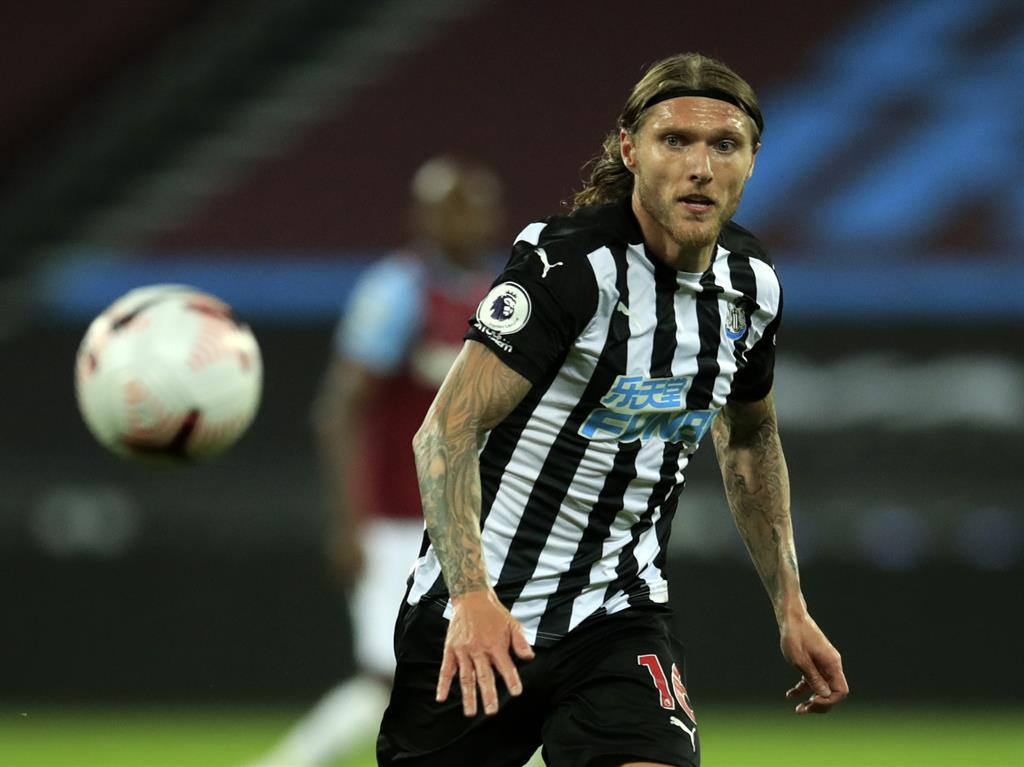 Sean Dyche is not cutting a happy figure right now and not just because Burnley have started with three defeats. A squad left light on numbers by letting contracts run down, including Newcastle’s Jeff Hendrick (above), has got Dyche at loggerheads with his board as he fears key defender James Tarkowski may be next out of the door. The Magpies’ point at Tottenham last weekend may have been controversial but it must have felt like a win to boss Steve Bruce. 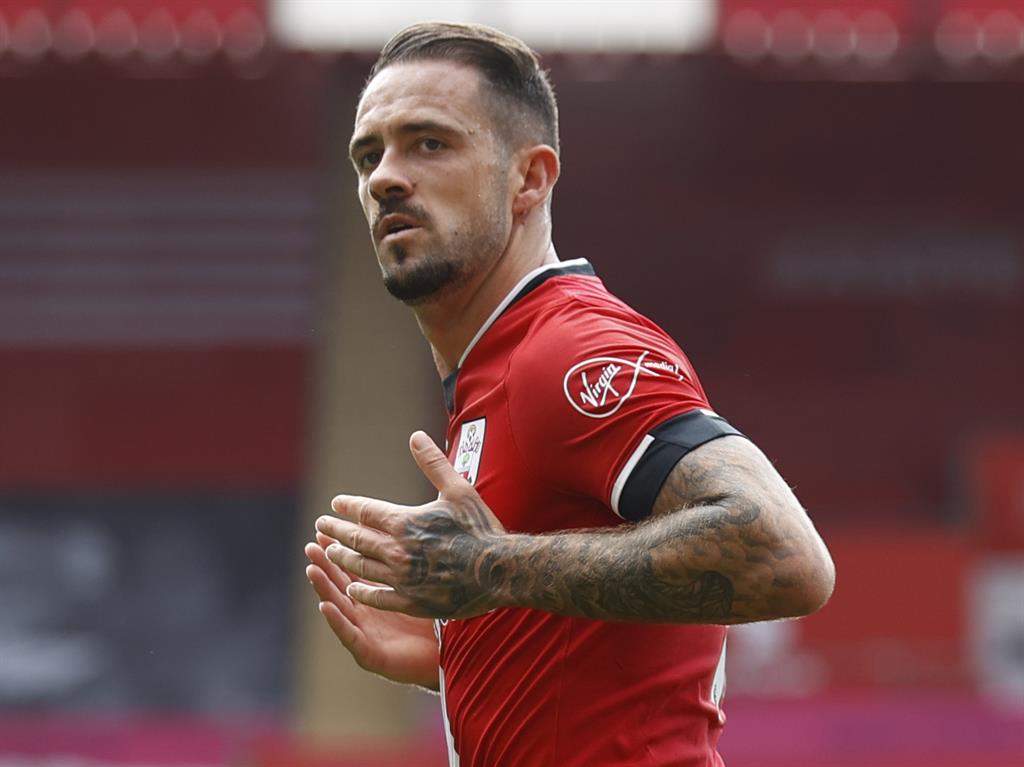 The importance of Danny Ings to Southampton was underlined with his winner against old club Burnley last weekend. ‘We are more than Danny Ings,’ said boss Ralph Hasenhuttl. ‘He scores for us but also we work for him.’ While the Baggies can clearly take positives from their draw with Chelsea, it must also count as a missed opportunity, but Slaven Bilic has been boosted by the return of midfielder Filip Krovinovic, a key figure last season, on a season-long loan from Benfica. 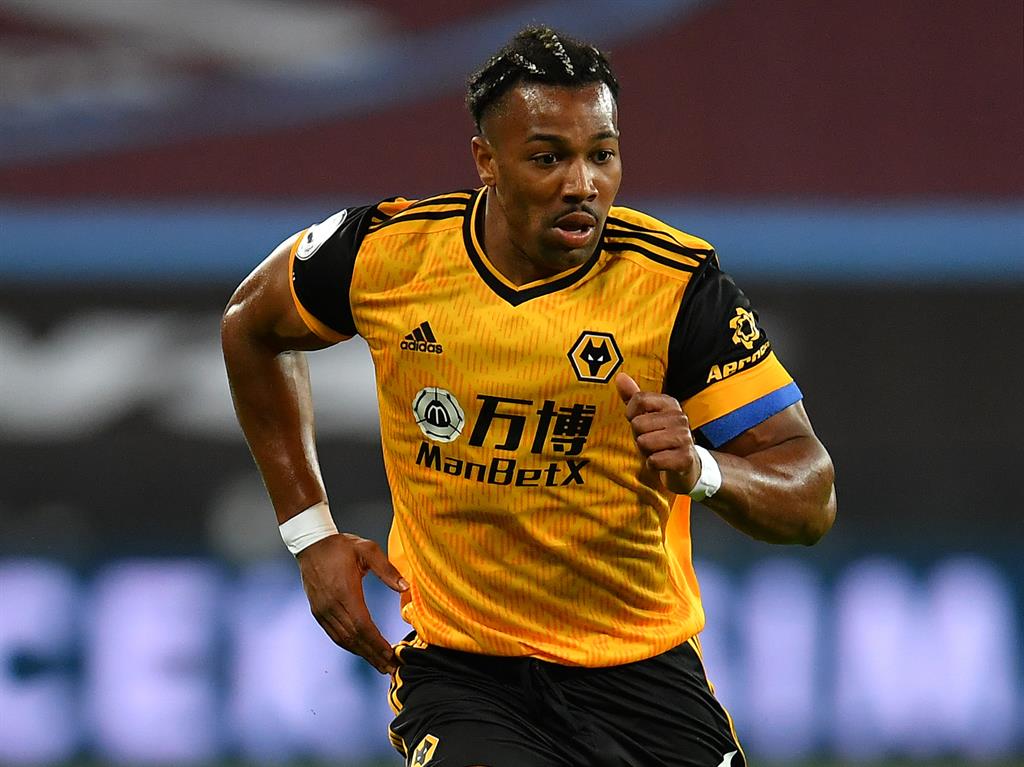 Both these sides go into this game off the back of a chastening defeat, although you get the feeling Wolves’ 4-0 humbling at West Ham was more of a one-off than the Cottagers’ worrying 3-0 loss at home to an Aston Villa side who were 17th last term. The problem for Fulham boss Scott Parker is a lack of quality and the last thing he needed after Monday’s defeat was a bizarrely judged tweet from co-owner Tony Khan apologising for the performance. 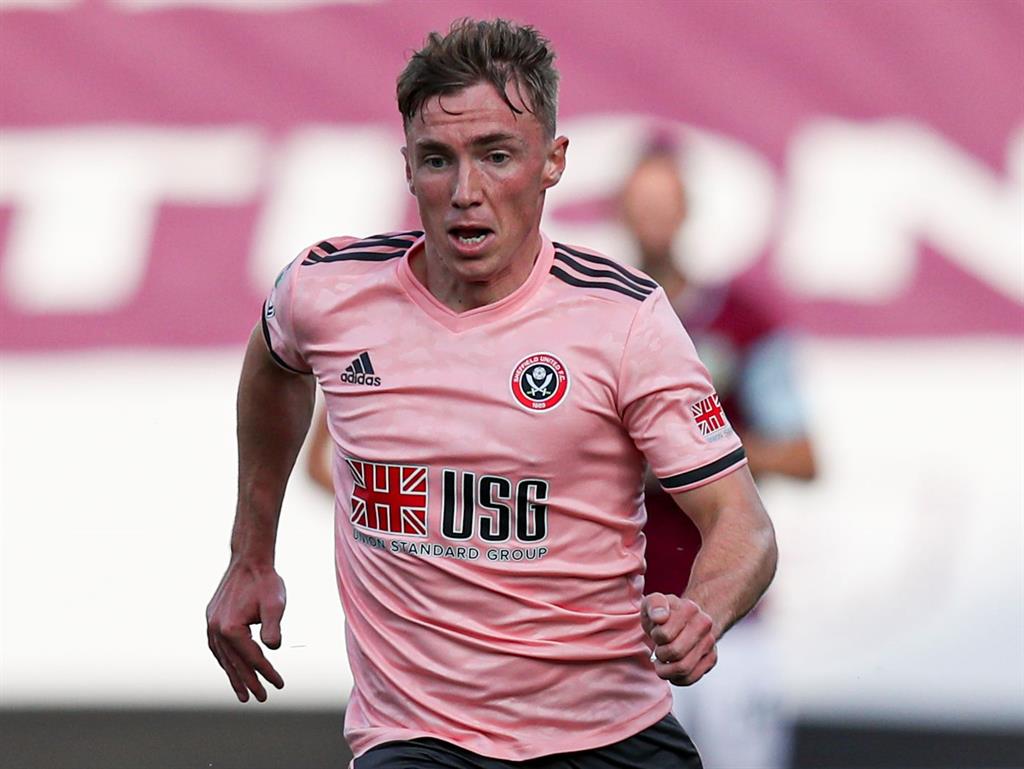 Sheffield United may be pointless after three games but they intend to use last season’s visit to Arsenal as inspiration, when John Fleck’s equaliser earned a point. ‘As long as we get that end product nailed-on, then we’ll be fine,’ midfielder Ben Osborn (above) said. ‘We’ll look to build on what we did against them last season.’ Manager Mikel Arteta was forced to admit Arsenal were second-best for long periods in their 3-1 loss at Liverpool, refusing to blame Alexandre Lacazette’s costly miss.

■ 6 — League defeats in a row for the Blades, who welcome John Egan back after a ban 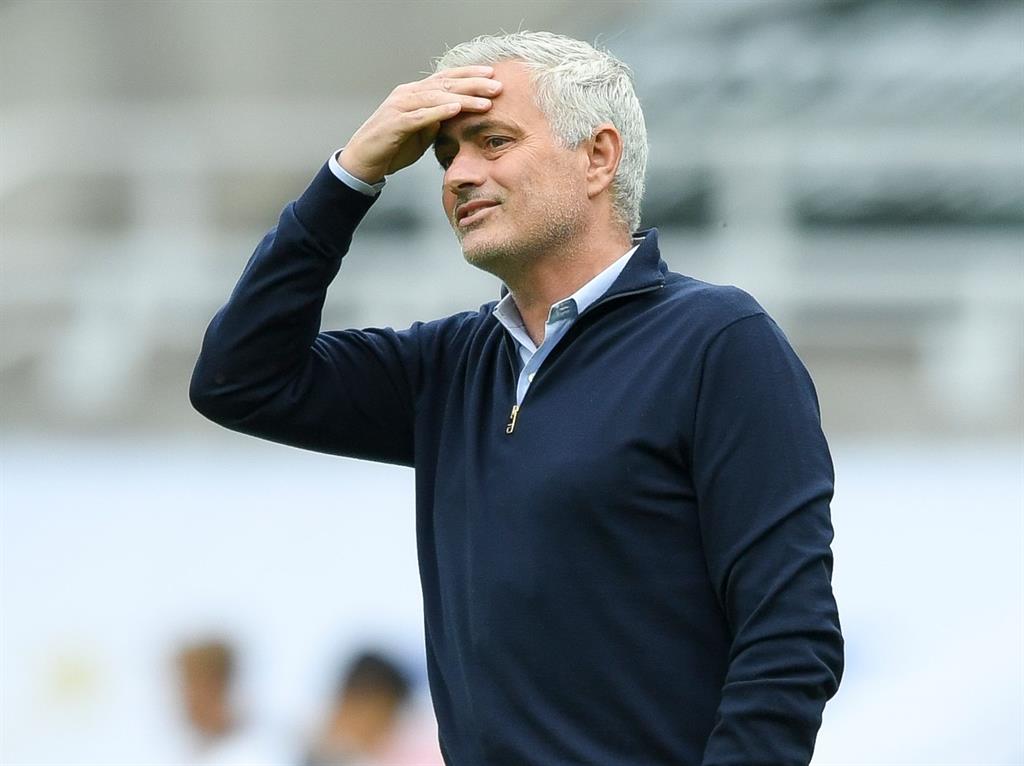 Managing poor little Tottenham seemed to be getting to Jose Mourinho (above) after that penalty decision robbed his side of victory over Newcastle. Either that or he was starting the mind games early in a week ending with him returning to United: ‘At some clubs, even after the last whistle, it’s possible for something important to happen,’ he said, presumably missing living out of a hotel. 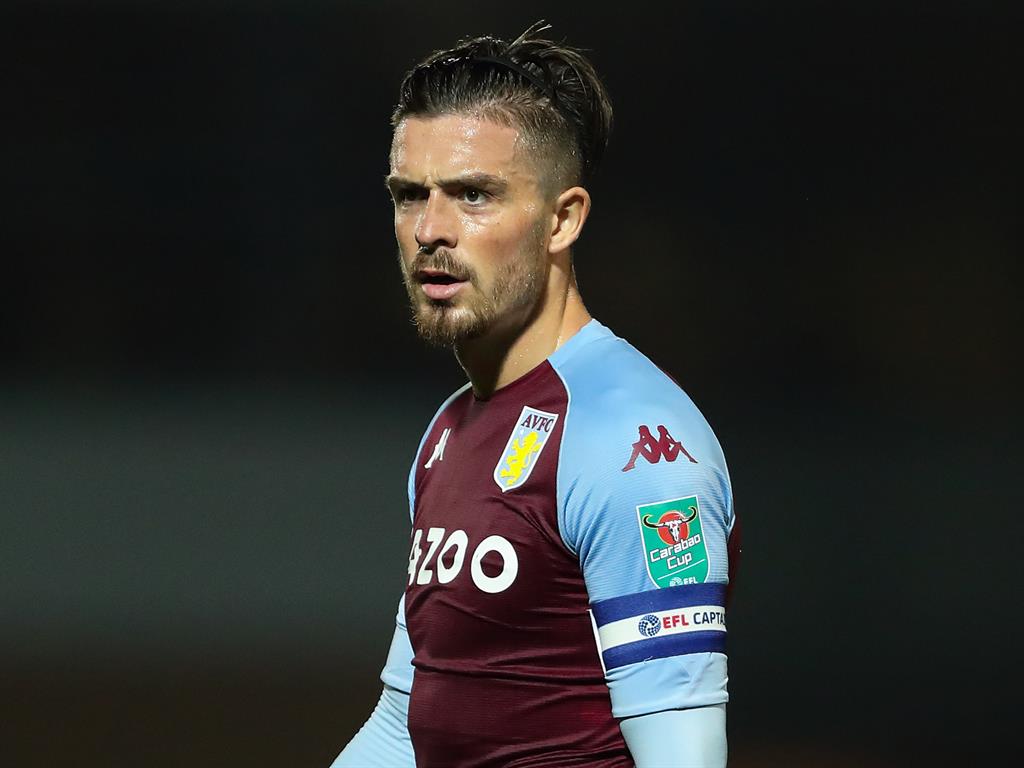 How do you stop Liverpool? That’s a conundrum nobody seems to have much answer to at the moment but Villa may feel more confident about giving it a good go than most. They led until the 87th minute of this fixture last season only for Andy Robertson and Sadio Mane to break their hearts. They may have only beaten ten-man Sheffield United and dismal Fulham but Dean Smith’s side — with Ross Barkley arriving on loan this week and Jack Grealish (above) pulling the strings — have been made of stronger stuff since football returned from lockdown.