STAFF at Fishmongers’ Hall — including two porters and a pair of receptionists — have been praised for their ‘extraordinary’ bravery after taking on knife killer Usman Khan.

Toby Williamson, chief executive of the conference venue where the rampage began, said many of his workers helped save lives when they leapt into action and fought back against Khan.

They included two porters named as Andy and Lukasz — said to be a Polish national — who chased the terrorist along London Bridge and helped subdue him using a fire extinguisher and a whale tusk that had been pulled from the wall inside the building. 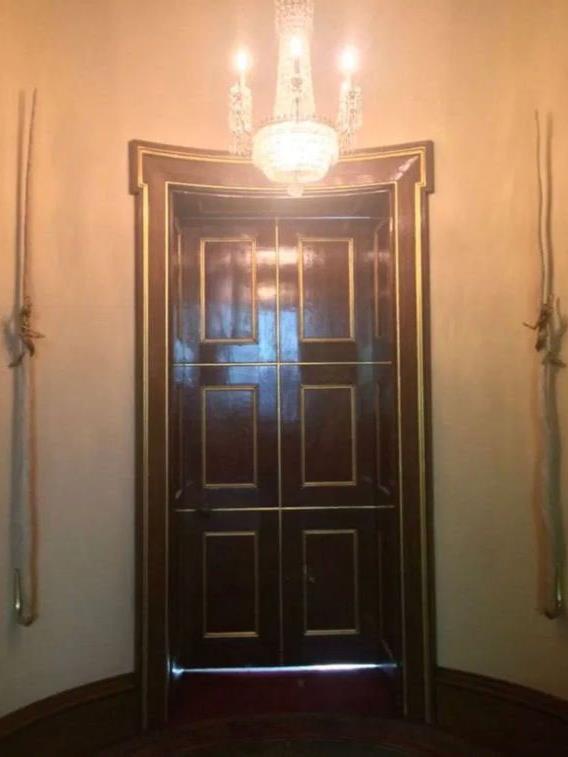 Mr Williamson was close to tears as he praised the ‘extraordinary things done by ordinary people’ in an interview with BBC News. He said: ‘Famously, Andy and Lukasz started a fight back using fire extinguishers, chairs and these narwhal tusks ripped off the wall in the heat of the moment. And they took the game back to the knifeman.

‘When the door was forced open at knifepoint, they followed out onto the pavement, shouting at others to get back and join in.’ He added: ‘Andy and Lukasz are just two of the most humble people you would know — they are maintainers, they are porters — and yet in the heat of the moment they do extraordinary things and I’m very proud to know them. They took a decision that enough was enough.

‘They took anything to hand in order to level the odds against a madman. No one could predict how this was going to happen — start to finish, two minutes — but they were determined it wasn’t going to go on and they did what they had to do’.

It was also reported that another porter, named only as Mohammed, helped pin Khan down. It is not known if he was also a Fishmongers’ Hall employee or worked elsewhere. He was said to have been on his lunch break and returned to work washing dishes afterwards.

Mr Williamson also praised other members of staff, including those who normally ‘deal with coats and serving coffees’ but instead made ‘instant decisions’ that helped save lives.

He said: ‘In reception you’ve got Dawn and Gareth — one trying to keep the door closed against a vicious knifeman, the other calmly placing emergency calls.’ Lukasz was said to have been slashed on his hands and arms by Khan but was released from hospital on Saturday. His full name is being kept secret to ‘protect his safety’.

Poland’s government has already announced plans to award him a medal for ‘sacrifice and courage’, praising him for ‘helping to overpower the terrorist’.

His bravery has been likened to that of Romanian baker Florin Morariu, who tackled terrorists with a crate in Borough Market in 2017.

Knifeman sat beside victims ‘for hours’

KNIFEMAN Usman Khan is believed to have sat alongside his victims for several hours before launching his attack.

The 28-year-old listened to speakers at the Fishmongers’ Hall event in the morning and went to the bathroom with a bag just after 1.50pm, The Guardian newspaper reported.

He put on his fake suicide vest and strapped knives to his wrists before emerging to launch his attack, sources said.

Khan, who was on licence and wearing an electronic tag, is believed to have travelled from his bedsit in Stafford, where he lived alone.