IF THE person you’re talking to doesn’t appear to be listening, be patient. It may simply be that he has a small piece of fluff in his ear,’ said A A Milne’s Winnie-the-Pooh.

Andrea Leadsom, leader of the House of Commons, used the quote yesterday to wish her nemesis, Speaker John Bercow, a rather frosty happy birthday.

But the wise old bear could easily have been talking about Theresa May.

It’s worth taking a step back to take in the enormity of the political situation we are now in. 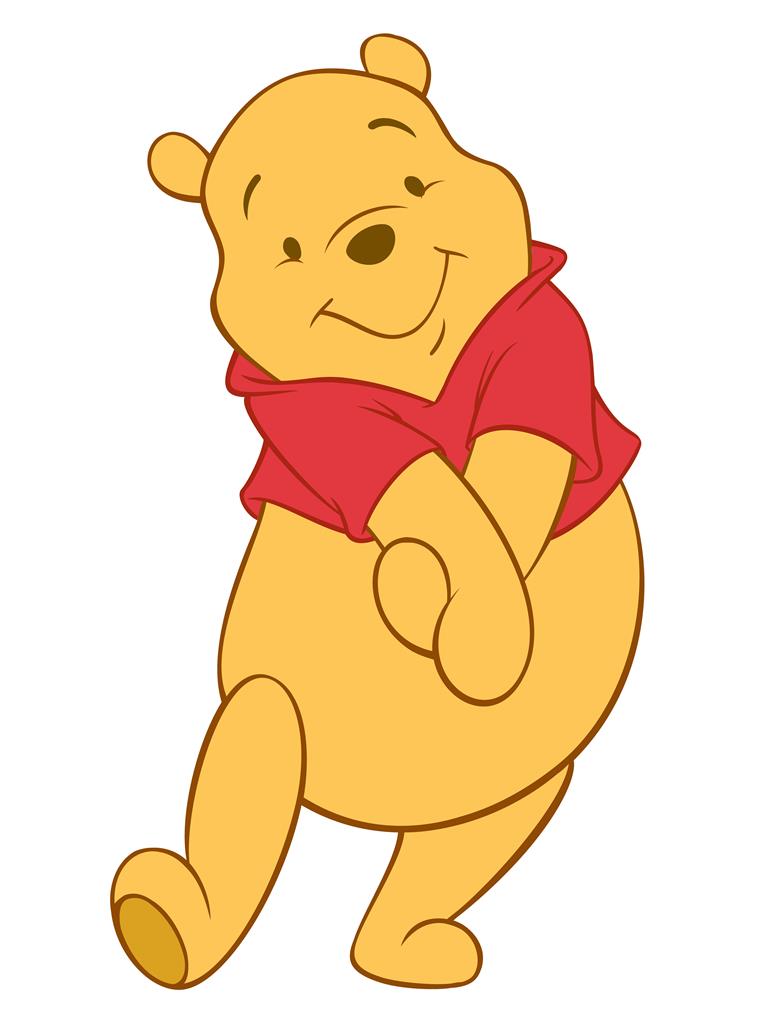 In December, 117 of the prime minister’s own MPs voted to say they had no confidence in her leadership.

This week, she lost the vote on her painstakingly negotiated Brexit deal by 230 votes — the largest defeat for a sitting government in history.

In just 70 days’ time, the UK is supposed to be leaving the EU.

If Theresa May is to avoid no-deal or no Brexit — both of which she believes would be calamitous — she has to somehow get a deal through parliament.

When she walked to a lectern outside No.10 on Wednesday night to address the nation, I thought to myself: ‘Surely she has to give something?’

The famously stoic prime minister, who has endured no confidence motions and humiliations in the Commons, has dug her heels in so far — but surely 230 votes is a stark message that compromise is necessary? And yet, once again, we were marched up the hill and down again.

There was little new in the statement, and the briefings from Downing Street have been similarly intransigent.

The prime minister is not prepared to give ground on a customs union, a second referendum and is unwilling to drop the threat of no-deal, we are told.

One MP told me: ‘There is a deal to be done but she is probably the worst person to do it, because she struggles to reach out to MPs and finds it difficult to change her mind.’

MPs are due to vote again on Mrs May’s deal on January 29.

But if it has been simply tweaked, rather than twisted into shape, it’s hard to see enough parliamentarians switching to back her proposal.

If there’s a time to shake the pieces of fluff out of your ears, this is surely it.

■ THIS week I’ll be in Whitstable, in Kent, to find out what kind of Brexit deal voters there want. It’s in the ultra-marginal Canterbury constituency — which Labour won for the first time in 2017 — so could be a good indicator of who voters will punish at the next election. I’ll be joined by Labour’s David Lammy, the Tories’ Nicky Morgan, plus other guests, on Sophy Ridge on Sunday.

■ DOWNING Street deliberately timed Mrs May’s statement to catch the 10 o’clock news bulletins — but there was a problem. The FA Cup third round replay between Southampton and Derby County went to penalties, delaying BBC News at Ten as a result. That’ll be Derby boss and Tory supporter Frank Lampard off the Christmas card list!

What happens next? Given time, I’ll tell you

LIKE everyone else who works in Westminster, I am being bombarded by people asking me what is going to happen with Brexit.

Predictions, right now, are a mug’s game… but if I had to stick my neck out, I would say Brexit will be delayed and we won’t leave the EU on March 29.

If Theresa May won’t do it, I’ve spoken to other MPs preparing to lay amendments to delay Brexit in order to avoid the possibility of no-deal. They believe a deal is only achievable with more time — giving MPs a ladder to climb down.

Would politicians please deal with us honestly 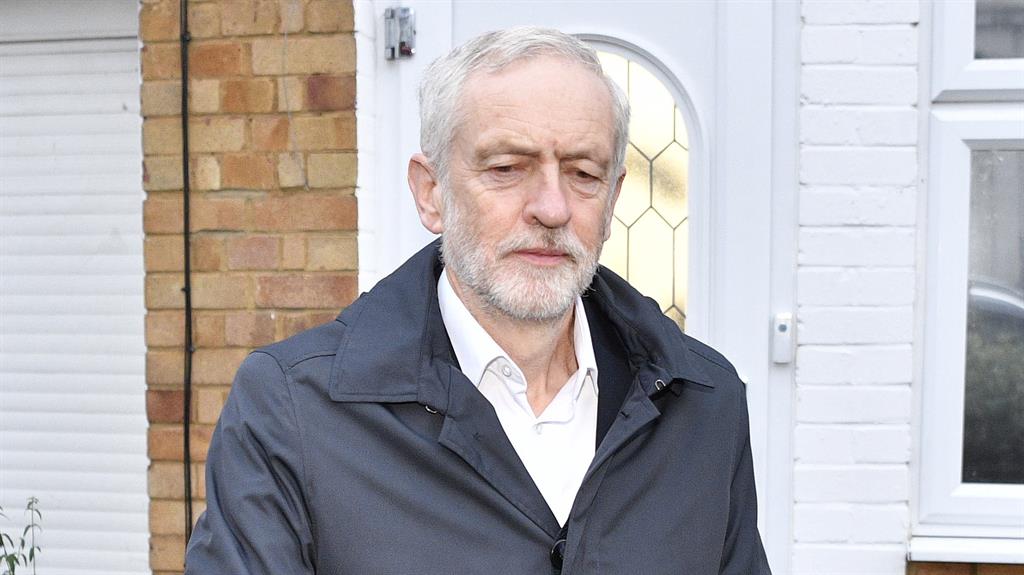 JEREMY CORBYN has refused to have Brexit talks with Theresa May unless she rules out the possibility of no-deal. In reality — unless you’re prepared to accept any old deal, no matter how bad — the only way to take a ‘no-deal’ Brexit off the table is to adopt no Brexit, rather than no-deal, as your last resort if talks break down. Politicians need to be more honest about the choices before us.