POLICE investigating the fatal stabbing of two teenagers at a house party in Milton Keynes now suspect the boys were ‘targeted’ by masked uninvited party guests.

Although formal identification has not yet taken place, the victims have been named locally as 17-year-olds Dom Ansah and Ben Gillham-Rice.

Both teenagers were stabbed shortly before midnight on Saturday. One died at the scene, while the other was taken to hospital but died in the early hours of Sunday. 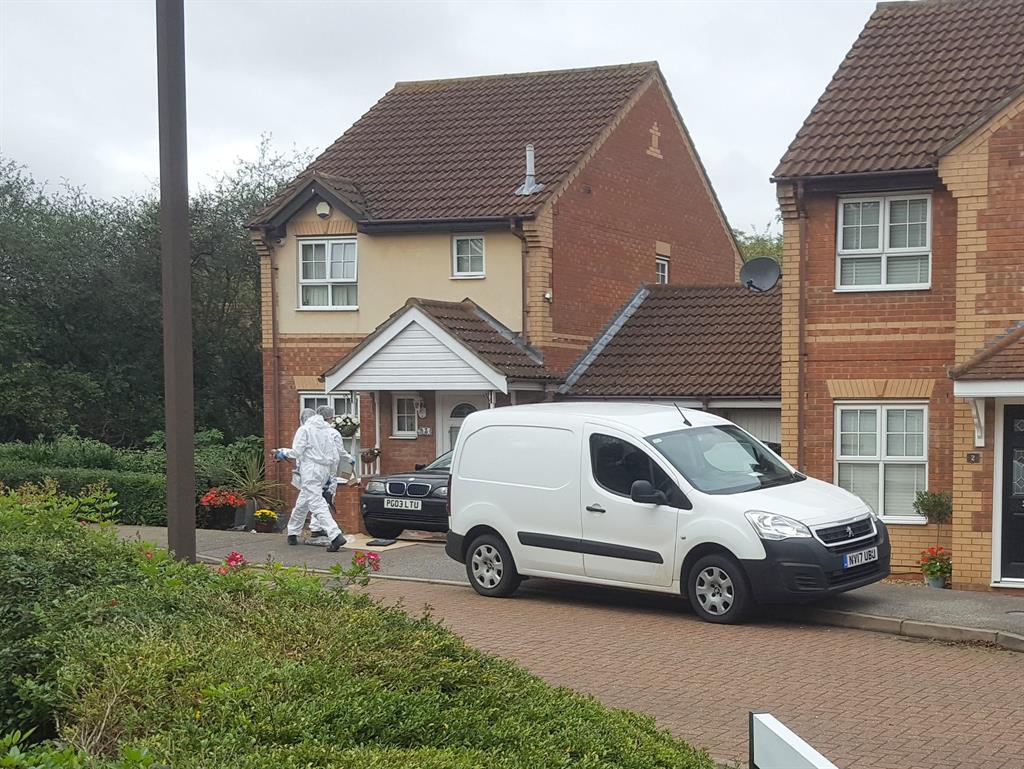 The two close friends were attending a private party at a house on Archford Croft, in the Emerson Valley area of the town, when they were attacked.

Thames Valley Police previously said the 15 to 20 people attending the birthday party, believed to have been held by a girl who lived in the house, were all known to each other.

Investigating officers now believe that the attackers were not invited to the party, but were known to the victims.

Thames Valley Police Head of Crime, Det Ch Supt Ian Hunter, said: ‘Although we believe that all of those involved were known to each other, we believe that those responsible arrived at the party uninvited, wore face coverings and they were armed with knives in what appears to be a targeted attack.’

A 17-year-old boy and a 23-year-old man who also suffered knife wounds were taken to hospital with serious, but non-life-threatening injuries.

The 17-year-old has since been discharged from hospital and the 23-year-old is recovering well, police said.

Mr Hunter said officers were speaking to party guests as well as the two surviving victims. No arrests had been made as of this afternoon.

He added: ‘I have a clear message to those responsible. We are looking for you and I urge you to hand yourself into a police station as soon as possible.

‘I also wish to remind anybody that might be assisting or asked to assist those responsible that it is a criminal offence to do so and can lead to prosecution.’

Police, including specialist forensics officers, expect to remain on the scene for a number of days and have increased patrols in the Emerson Valley area.

A large police cordon around the house and the surrounding area was in place on Monday as police dogs examined a nearby redway cycle path.

Formal identification of both teenagers and a Home Office post-mortem are expected to take place tomorrow.

Mr Hunter once again asked any witnesses to speak to police.

He said: ‘I am re-appealing to anybody who thinks that they have any information, no matter how insignificant you believe this to be, to come forward.

‘There are people who can help our investigation that we wish to hear from and we have supportive and experienced staff ready to listen, we will not tolerate any witness intimidation and we can provide you with the necessary support.’

Anyone with information is asked to call 101 and quote reference number 1761 of October 19 or contact Crimestoppers anonymously on 0800 555 111.