DETECTIVES investigating the Grenfell Tower fire have carried out three interviews under caution over allegations of manslaughter.

The Met Police said the inquiry into the blaze had moved into a new phase and further interviews will take place in the weeks and months ahead.

Possible charges being considered include gross negligence manslaughter, corporate manslaughter and breaches of the Health and Safety Act, said a Scotland Yard spokesman.

Seventy-two people were killed in the fire in June last year, with questions raised over flammable cladding used on the building and failures in fire safety arrangements.

Yvette Williams, of campaign group Justice4Grenfell, welcomed the development but said it was ‘unfortunate it’s taken months after it happened’.

‘But we do look forward to the police doing a thorough investigation and that they are already thinking ahead in terms of gross manslaughter charges can only be a positive thing,’ she added.

Officers have scoured the tower for forensic evidence since the blaze, and Cmdr Stuart Cundy, of the Met Police, said the force planned to hand back control of the building to Kensington and Chelsea Council early next month. 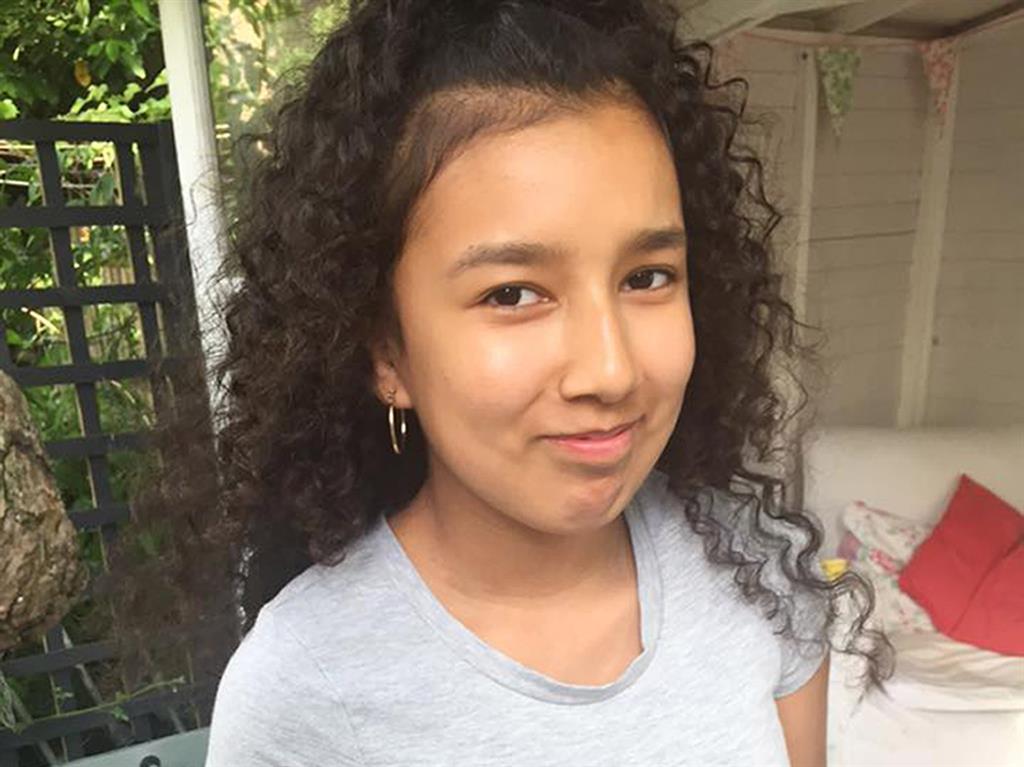 ■ A 999 phone operator felt ‘completely helpless’ as she heard a trapped girl take her final breaths. Sarah Russell stayed on the line for an hour when Jessica Urbano Ramirez, 12, called to say she could not escape, the Grenfell inquiry heard. ‘I felt I needed to stay with her, even if only to offer support,’ she said. ‘When people are pleading, and I cannot physically help; it is very hard.’ Jessica lived on the 20th floor but had taken refuge on a higher storey of the tower.