The thefts took place across October and November, with the assailants often threatening to stab commuters if they did not hand over valuables, including phones and AirPod headphones.

Victims were targeted on Tube and train services across north London, including White Hart Lane, Seven Sisters and Finsbury Park. 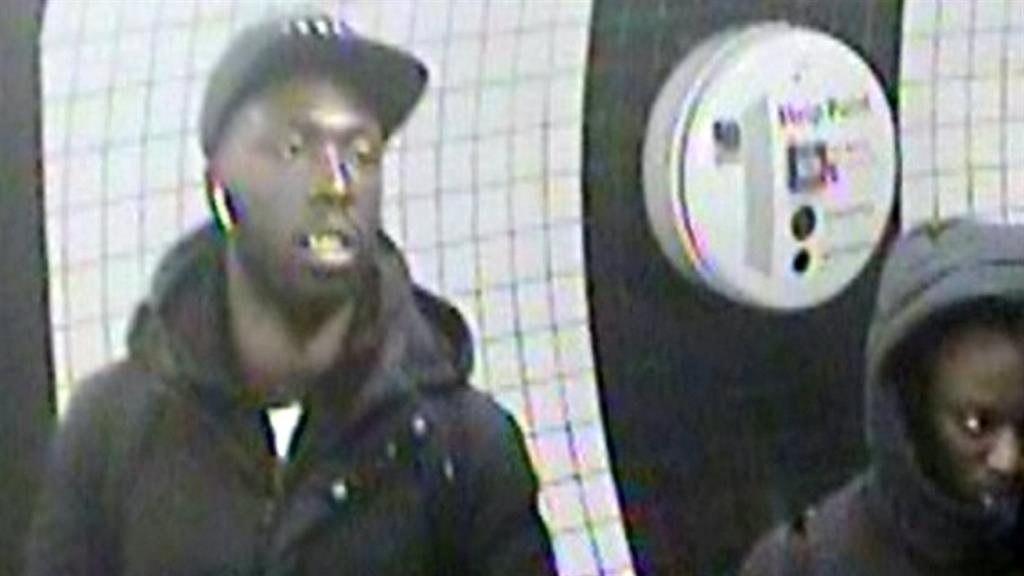 Six of the victims were in their 20s, with two more aged just 16.

Police have deployed plain-clothed officers across the rail network in an attempt to counter the threat.

Officers have now released CCTV images of a number of men they suspect were involved in eight robberies, many of them violent.

In one of the more shocking incidents on November 9, three robbers grabbed a 16-year-old boy at Seven Sisters Underground station, brandishing a knife before making off with his phone and cash.

Barely two weeks earlier, the gang had threatened to stab a 25-year-old man travelling on the Victoria Line between Finsbury Park and Highbury and Islington, stealing his phone, headphones and watch.

On October 6, two of the robbers approached a 21-year-old on the London Overground, demanding his phone and Oyster card before punching him in the face and leaving the train at White Hart Lane.

Detective Chief Inspector Sarah White, from British Transport Police, said: ‘They will usually approach people travelling on their own, but many of these incidents have still taken place in crowded and busy areas. 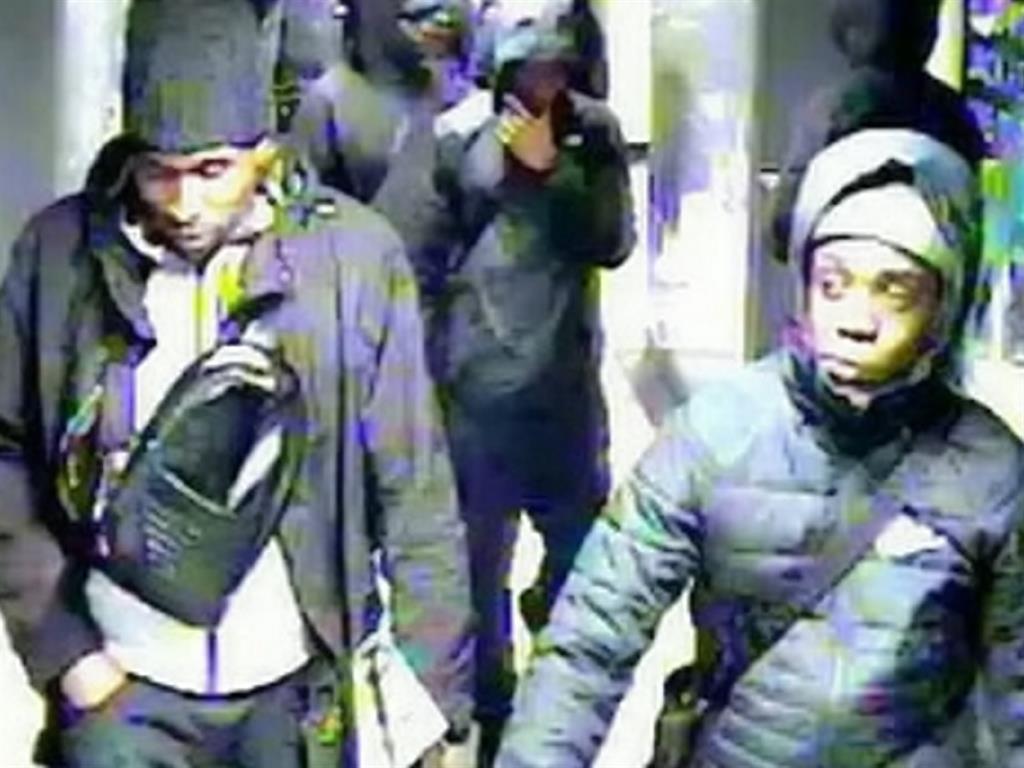 ‘Thankfully we police a CCTV-rich environment, which has enabled us to quickly identify a number of suspects and bring them into custody, and I’d now like to appeal for your help in identifying the men in these photos.

‘Crucially, the travelling public are our eyes and ears and I would also ask that anyone who notices anything suspicious or that doesn’t feel right to trust their instincts and text us discreetly on 61016, or to call 999 in an emergency.’