POLICE are under investigation over whether they had prior warning of a woman planning to throw acid over her partner — an attack that almost killed him.

Daniel Rotariu, 31, was left blind and suffered life-threatening injuries when concentrated sulphuric acid was poured over his face as he slept.

Katie Leong, 52, was convicted of attempted murder and jailed for life on Tuesday. Leicester Crown Court heard how she was obsessed with acid attack victim and model Katie Piper. 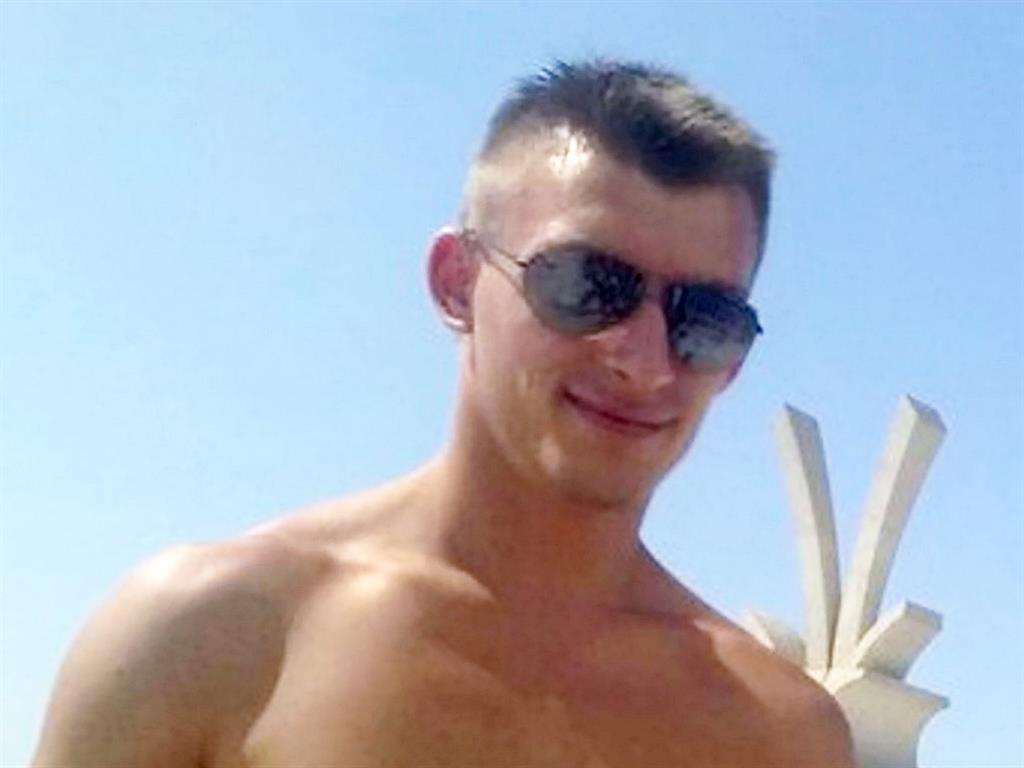 The Independent Police Complaints Commission has now announced it was investigating Leicestershire Police’s handling of information received about Leong, before the assault.

The force referred itself to the IPCC to investigate its officers’ actions relating to Leong’s breach of a restraining order. Leong was told she would serve a minimum of 17 years in prison for attacking her partner at their Leicester home last July.

The IPCC Commissioner, Derrick Campbell, said: ‘This was a truly horrific incident and my sympathies are with Mr Rotariu who has been through a terrible ordeal. Although we have started our investigation, aspects of it were put on hold due to the criminal proceedings.

‘Now that those proceedings have concluded, we will be looking to progress our inquiries to help establish whether the police response to the information received was appropriate.’

Leong’s former boyfriend Mark Cummings, 48, of Leicester, was cleared of attempted murder after a court heard she had tried to manipulate him into taking the blame for the attack on Mr Rotariu, from Romania.