DETECTIVES who nailed a £2m burglary gang are attempting to reunite the owners of thousands of items they stole during an 11-month crime spree.

The 12 members of the extended-family gang have been jailed for a total of 71 years for raiding up to 250 properties across five counties.

Police have released photographs of stolen jewellery, watches and medals recovered during their investigation.

The haul, which was discovered at a number of addresses, included Rolex watches, diamond rings and a Kuwait War medal. 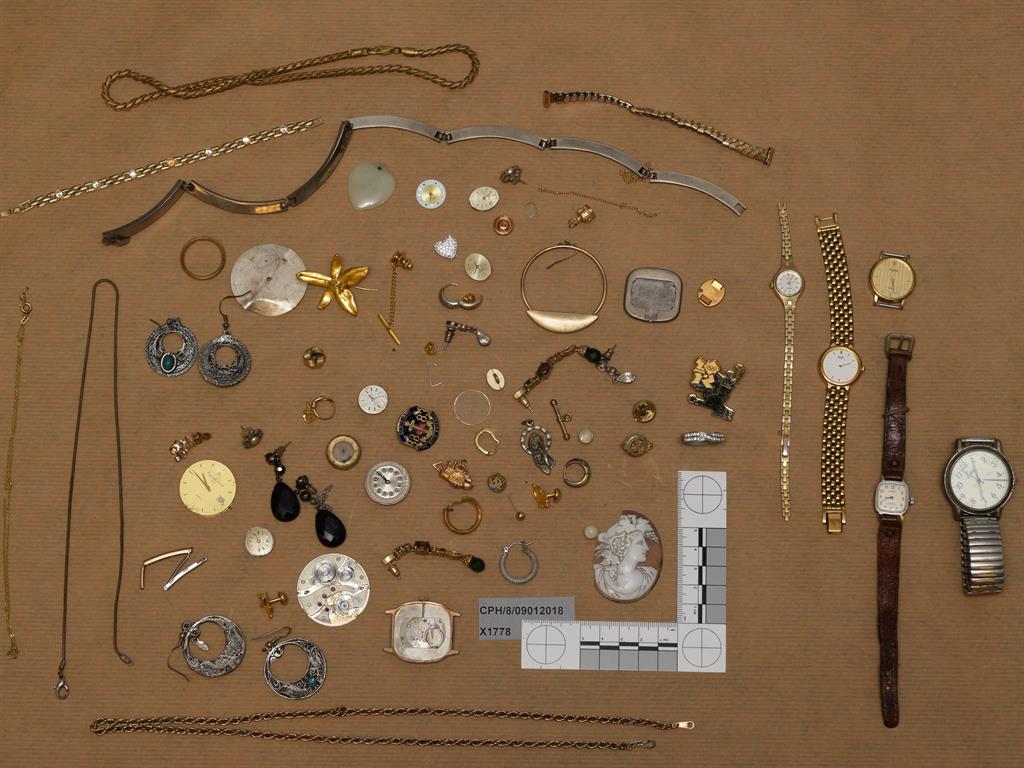 The men, aged 20 to 55, were jailed at Norwich crown court last month and police are now hoping to return the items to their rightful owners.

Judge Stephen Holt said: ‘I don’t think I’ve ever come across as serious a conspiracy to burgle in terms of the sheer amounts stolen, the number of properties broken into and most importantly the lives left devastated by people having their homes invaded and damaged by you.’

Gang members covered their faces with balaclavas and forced their way into homes and businesses through doors and windows in broad daylight.

The raids were mainly on rural homes, where they stole high-powered vehicles to out-run police, but the gang also targeted commercial premises, post offices and ATMs.

A tenth man, Simon Oakley, 45, of Alburgh Road, Hempnall, Norwich, was found guilty of conspiracy to burgle on 31 October following a trial. He was jailed for nine years.

Norfolk and Cambridge suffered a similar number of burglaries but the men also stole from properties in Suffolk, Essex and Bedfordshire. 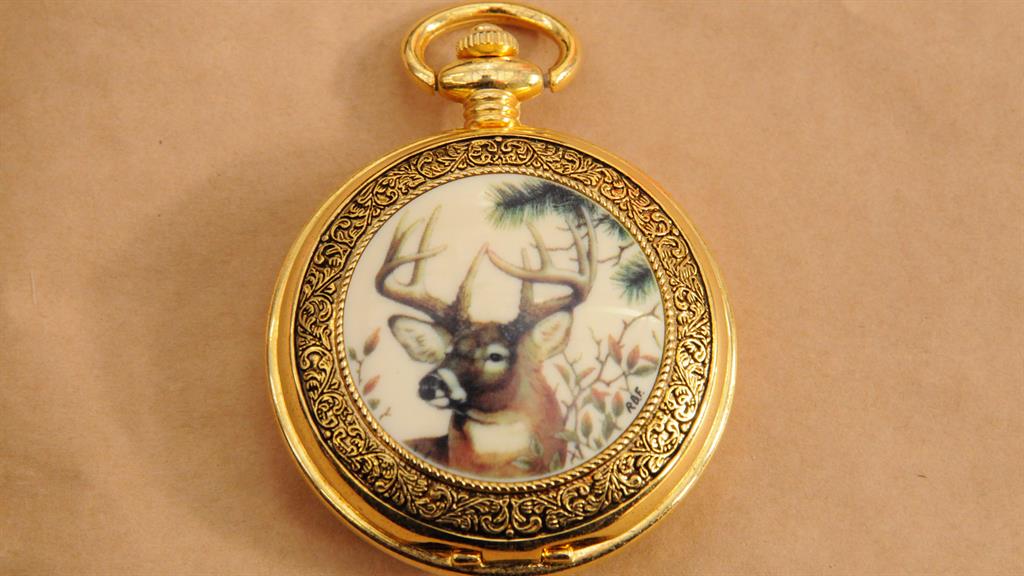 Police said the burglary rate in Norfolk halved after the gang was arrested in December 2017.

Police said those who believed items belonged to them should get in touch with their details and include a crime number and proof of purchase or photographs.

Two other men — James Pateman, 55, of no fixed abode, and his brother, Thomas Brown, 54, of Fen Road, Chesterton, Cambridge — were also found guilty of handling stolen goods on 31 October following a trial at Norwich crown court.

The court heard the men were involved in the disposal of jewellery between 12 March and 7 November, 2017.

Pateman was jailed for three-and-a-half years and Brown eight years.

Simon Oakley, who owns Stratton Quick Fit, a garage and workshop at Elite Business Park in Salamanca Road, Norwich, had previously admitted possession of a firearm without a certificate and handling stolen goods.

He provided false registration plates and directed others to commit crime. He helped to hide stolen vehicles and pass them off as legitimate.