The prime minister yesterday told MPs he ‘certainly had no correspondence’ about a bid by Richard Desmond, former publisher of Express newspapers as well as pornographic magazines such as Asian Babes and Big Ones, to build 1,500 homes in east London.

In January, housing secretary Robert Jenrick went against the planning inspector and Tower Hamlets council to approve the scheme at Westferry, a day before a community charge that would have cost Mr Desmond £40million.

Mr Desmond had raised the issue with the minister (pictured below) at a Conservative Party fund-raising dinner in November and donated £12,000 to the Tories two weeks after planning permission was granted. 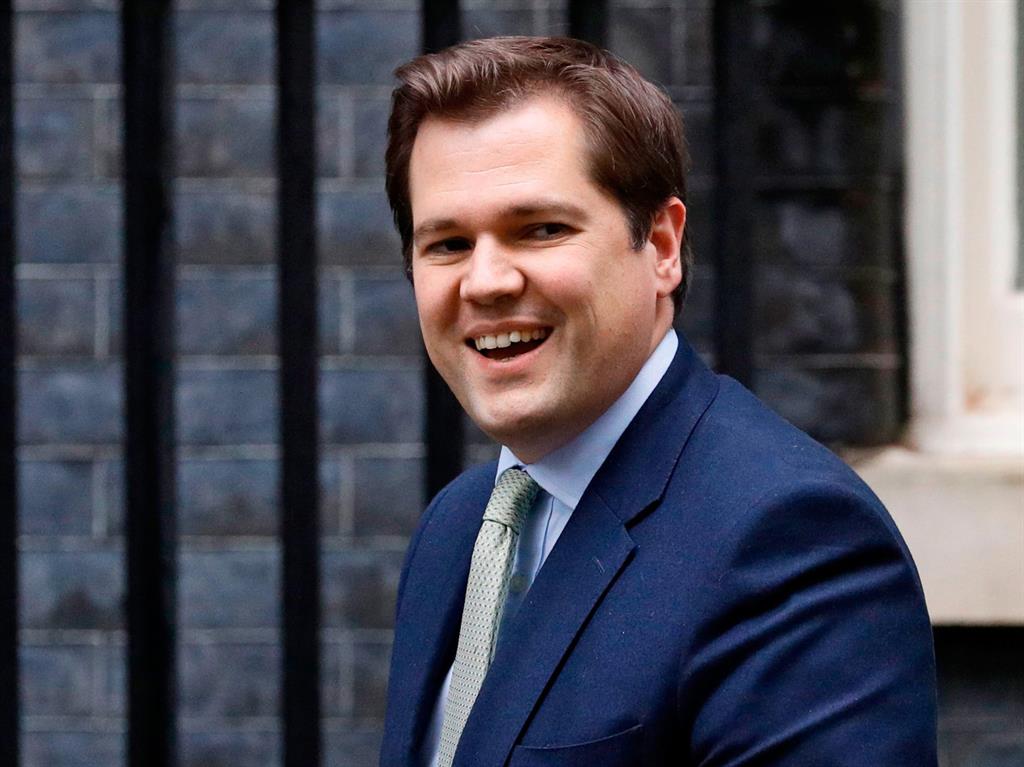 Mr Jenrick, who has insisted he acted ‘in good faith’ and ‘within the rules’, later quashed his original decision.

Mr Johnson had already said he had no correspondence or discussions with Mr Jenrick about the application.

During prime minister’s questions yesterday, Labour’s Christian Matheson asked him to confirm ‘none of his officers or advisers’ had. Mr Johnson replied: ‘I certainly had no correspondence about this matter myself and nor, as far as I’m aware, did any of my officials.’

The Metropolitan Police has said it would not be taking any action, but Labour has called for an inquiry to clear up the ‘bad smell’ over the decision.

Labour leader Sir Keir Starmer has called for a review by cabinet secretary Sir Mark Sedwill to be published ‘in the interest of transparency and openness’. His spokesman told reporters: ‘There are a number of questions that have gone unanswered and that is why the cabinet secretary is right to be investigating and looking into this matter.’