BORIS JOHNSON has urged parents to send their children back to the classroom when schools reopen next month, saying it was ‘far more damaging’ for pupils if they continued to stay away.

The prime minister said the risk of contracting Covid-19 in schools was ‘very small’ and children needed to be in the classroom for their ‘health and wellbeing’.

Many pupils have not been in a classroom in England since March. Schools in Scotland reopened earlier this month, while those in England, Wales and Northern Ireland are expected to welcome all pupils from the beginning of September.

Mr Johnson said: ‘We have always been guided by our scientific and medical experts, and we now know far more about coronavirus than we did earlier this year. This is why it’s vitally important that we get our children back into the classroom to learn and to be with their friends.’ 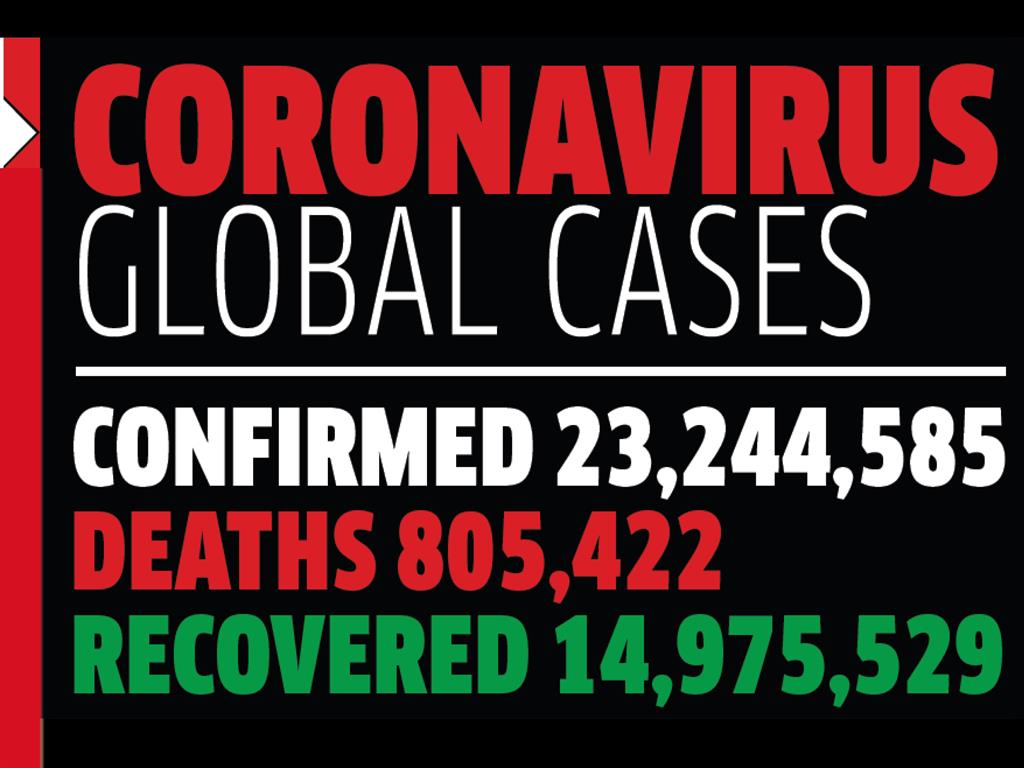 Prof Chris Whitty said that while the risk to children of Covid-19 from returning to school was ‘not zero’ the evidence that not going to school damages children in the long run was ‘overwhelming’.

Dr Patrick Roach, general secretary of the teachers’ union NASUWT, said the statement showed the ‘critical importance’ of safe working practices in schools. Public Health England said yesterday there were just 30 outbreaks of coronavirus in schools that reopened during June.

Leaked plan for storm of virus spike and no-deal Brexit

THE RAF may be drafted in to airdrop food to the Channel Islands under emergency plans should a second coronavirus wave coincide with a no-deal Brexit. And the Navy might be called upon to stop UK fishermen clashing with illegal European incursions into our waters, states an official ‘reasonable worst-case scenario’ document leaked to The Sun. Downing Street said the file ‘reflects a responsible government ensuring we are ready for all eventualities’.