BORIS JOHNSON was accused of a ‘constitutional outrage’ by Commons speaker John Bercow after he risked dragging the Queen into the bitter Brexit row by announcing plans to suspend parliament.

The prime minister (above) will temporarily close down the Commons from the second week of September until October 14 when there will be a Queen’s Speech to open a new session of parliament.

The move triggered a furious reaction from MPs seeking to block a no-deal Brexit and was condemned by Mr Bercow.

Mr Johnson spoke to the Queen this morning to request an end to the current parliamentary session in the second sitting week in September — a process known as prorogation.

Mr Bercow — who has repeatedly angered Tory MPs over his approach to Brexit matters in the Commons — interrupted his holiday to launch a tirade against the prime minister, calling his actions a ‘constitutional outrage’.

‘However it is dressed up, it is blindingly obvious that the purpose of prorogation now would be to stop parliament debating Brexit and performing its duty in shaping a course for the country,’ Mr Bercow said.

Opposition leaders led by Jeremy Corbyn agreed at a meeting yesterday to use the moment when parliament returns from its summer break on September 3 to work together on a new law to prevent a no-deal Brexit.

The prime minister has repeatedly promised to take the UK out of the European Union on October 31, with or without a deal.

Mr Corbyn said: ‘I am appalled at the recklessness of Johnson’s government, which talks about sovereignty and yet is seeking to suspend parliament to avoid scrutiny of its plans for a reckless no-deal Brexit.

‘This is an outrage and a threat to our democracy.’ 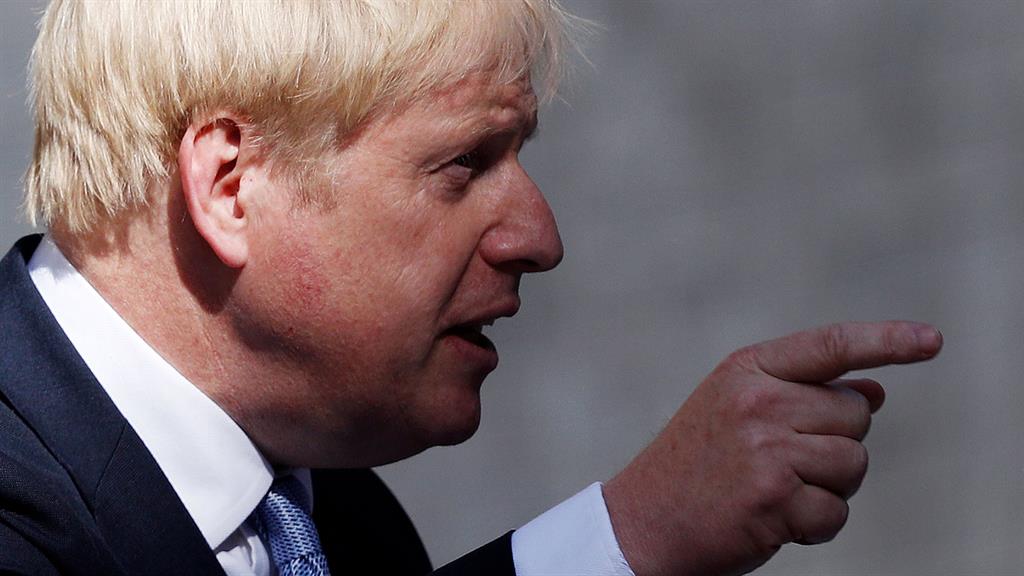 But the prime minister said it was ‘completely untrue’ to suggest that Brexit was the reason for his decision, insisting that he needed a Queen’s Speech to set out a ‘very exciting agenda’ of domestic policy.

The move would also allow him to bring forward legislation for a new Withdrawal Agreement if a deal can be done with Brussels around the time of the European Council summit on October 17.

‘There will be ample time on both sides of that crucial October 17 summit, ample time in parliament for MPs to debate the EU, to debate Brexit, and all the other issues,’ Mr Johnson said.

Asked whether the move was because he was planning a general election before the end of the year, Mr Johnson said: ‘No, what you should take from this is we are doing exactly what I said on the steps of Downing Street which is that we must get on now with our legislative domestic agenda.’

The Commons was expected to sit in the first two weeks of September and then break for the conference recess — although opposition MPs had been planning to vote against leaving Westminster for the autumn party gatherings in late September and early October to allow more time to consider Brexit.

Mr Johnson’s move will now ensure that the Commons is not sitting during the period and MPs will return on the day of the Queen’s Speech. 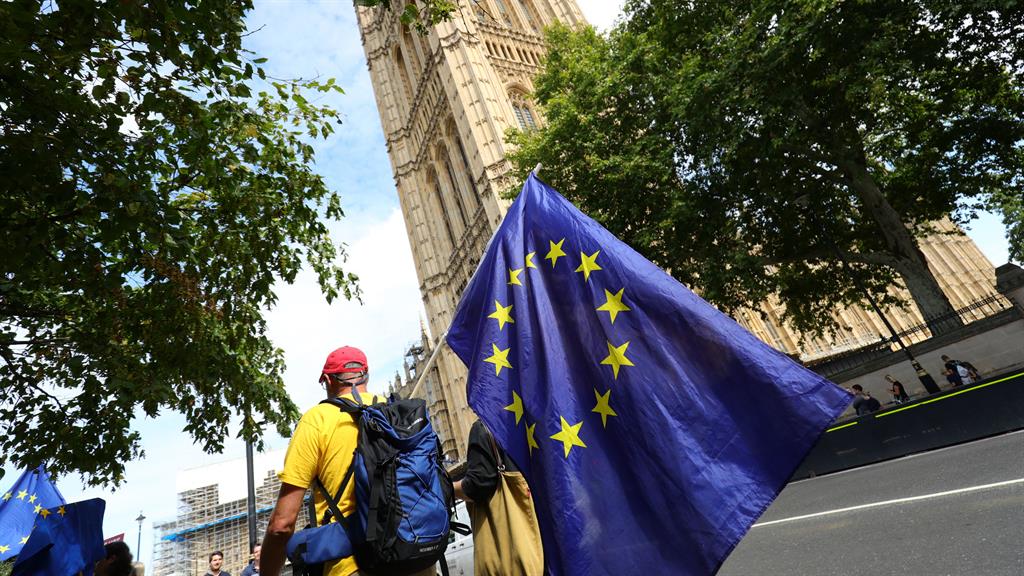 Downing Street sources said only around four sitting days would be lost, although that was based on the conference recess being passed by MPs.

Mr Johhnson said EU leaders were watching the actions of MPs and ‘it is only by showing unity and resolve that we stand a chance of securing a new deal that can be passed by parliament’.

But there was little sign of unity as critics of Mr Johnson’s approach tore into him, with claims of a ‘coup’ against parliament. 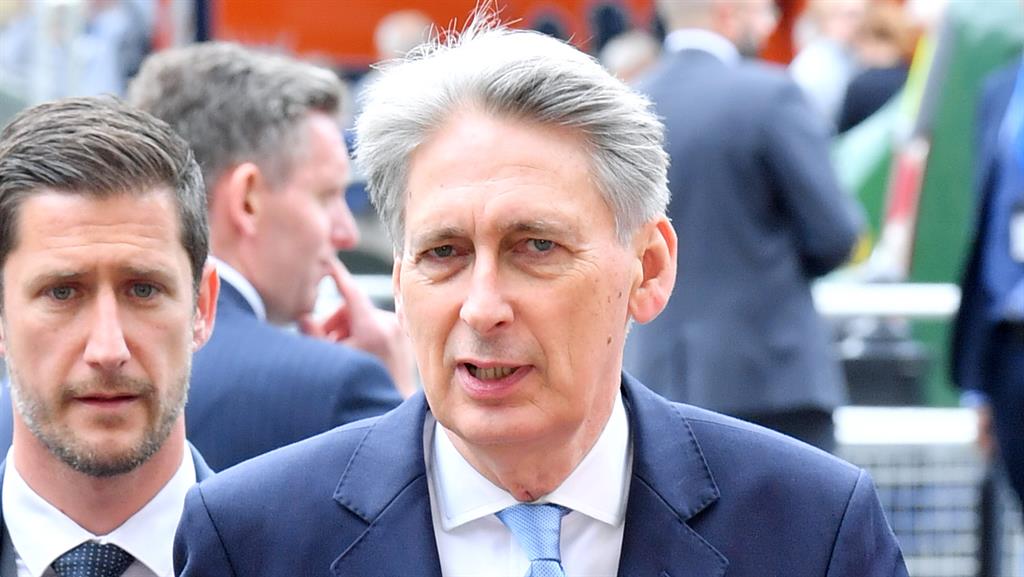 Prominent figures on the Conservative benches were quick to express their deep concern about the approach Mr Johnson was taking.

Former chancellor Philip Hammond (above) said: ‘It would be a constitutional outrage if parliament were prevented from holding the government to account at a time of national crisis. Profoundly undemocratic.’

Ex-justice secretary David Gauke said it was a ‘a dangerous precedent’.

The timetable for the Queen’s Speech is expected to be confirmed at a meeting of the Privy Council at Balmoral.

MPs hit out at the position Mr Johnson had put the Queen in.

Senior Labour MP Yvette Cooper said: ‘Boris Johnson is trying to use the Queen to concentrate power in his own hands — this is a deeply dangerous and irresponsible way to govern.’

And fellow Labour former cabinet minister Ben Bradshaw said the move would ‘drag the monarch into an unprecedented constitutional crisis’.

Scottish first minister Nicola Sturgeon said: ‘Unless MPs come together to stop him next week, today will go down in history as a dark one indeed for UK democracy.’

Liberal Democrat leader Jo Swinson said the prime minister was embarking on a ‘dangerous and unacceptable course of action’.

The announcement of the Queen’s Speech came after chancellor Sajid Javid fuelled speculation about an early election by bringing forward the date of the spending round which is expected to include crowd-pleasing funding boosts for schools and hospitals.

The move could be a sign the Tories are preparing for an election if MPs across the Commons opposed to Mr Johnson’s Brexit plans bring down the government through a vote of no confidence.