AS A small child, Daniel Monks had his heart set on being an actor. ‘I was very much the outgoing, rambunctious type, and performing is all I wanted to do,’ he recalls., That all changed aged 11, however, when complications resulting from a biopsy on his spine left him quadriplegic; six months on, he regained sensation on one side of his body, but remained paralysed on the other. ‘At that stage I thought, “Acting is not feasible for me as a career.”’

Nearly two decades on, however, and he has gratifyingly proved his younger self wrong.

After a number of acclaimed roles in his native Australia, he is making his West End debut in Teenage Dick at the Donmar Warehouse.

The black comedy by US playwright Michael Lew takes the plot of Shakespeare’s Richard III and translates it to an American high school. Daniel plays Richard, a Machiavellian teen with his sights on becoming class president, and has received rave reviews for his performance. Lew wrote his update of the character specifically for a disabled actor. 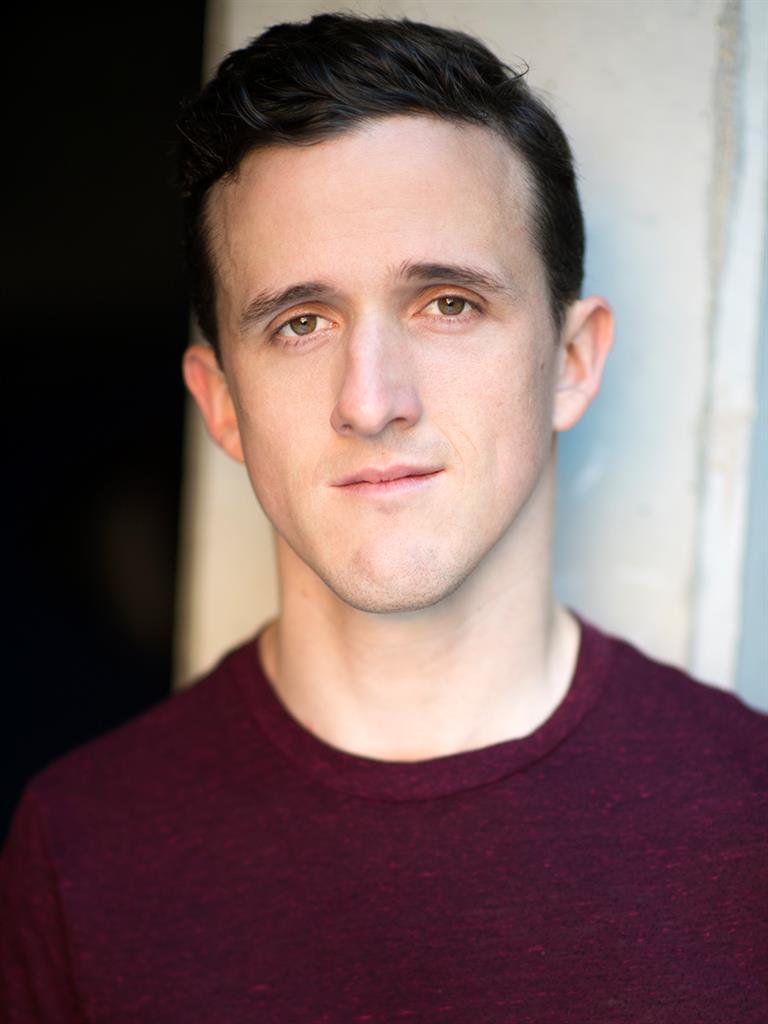 As Daniel explains, the play really explores ‘what it means to be — and the cost of being — a disabled person living in a deeply ableist society’.

Richard struggles with shame and resentment because of how he is viewed by his peers — feelings that Daniel says he can empathise with. ‘In terms of his pain and his struggle, I can definitely relate to that, though the methods in which he tries to resolve those feelings, I less relate to … I haven’t tried to murder anyone,’ he laughs. During his time at school, Daniel took a conciliatory approach to prejudice. ‘In order to survive I got really good at making people comfortable with my difference by being as amiable and likeable as possible… a class clown.’

After school he channelled his creativity into filmmaking, and attended Australia’s national film school. However, it was only some way into writing his first feature film, 2017’s Pulse, that he decided he’d like to try his hand in front of the camera, after all.

So he took on the role of a gay, disabled teen who has his mind transplanted into the body of an attractive, able-bodied woman to get his straight best friend to fall in love with him. ‘It felt like, “This is what I’m supposed to be doing, this is right.”’ Since becoming a professional actor, however, he has faced many challenges. One of the most crushing experiences came when he went to LA as a finalist in the prestigious annual Heath Ledger scholarship for up-and-coming Australian actors. ‘The other finalists had US representation, and I tried to get some, but no one would meet with me. Then one manager basically said, “You’re great. If you weren’t disabled, we’d take you on, but you’re too specific, we don’t know what we’d put you up for”.’

Back in his home country, however, Daniel has flourished in the theatre, playing Joseph ‘The Elephant Man’ Merrick in a new bio-drama, and starring opposite Hollywood star Mia Wasikowska in an adaptation of Lord Of The Flies.

Now living in London with his brother and two baby nephews, he has found the move a boon to his career. ‘It was the first time I really felt like people opened doors for me and welcomed me.’ He is passionate about the need for better disabled representation on screen and stage, and thinks the situation is improving slowly, but that it ‘can only really change if disabled producers, directors, writers and creators are part of that change as well. Otherwise disabled characters will always be seen through an able-bodied gaze’.

As for his future, he would love to do more screen work, and is writing his second film. But, he’s already achieved more than he could have once imagined. ‘The fact that not only am I able to survive as a working actor but also come over here and have the opportunity to play a lead role at the Donmar … if you told my 13-year-old self that, he would not believe you and he’d probably cry a lot.’

■ Teenage Dick is at the Donmar Warehouse until February 1, donmarwarehouse.com