FIREFIGHTERS who saved the bacon of 18 piglets got them back as sausages — which they promptly barbecued.

Grateful farmer Rachel Rivers dropped off the gift as a thank-you to the crew for rescuing the porkers from a barn blaze.

And the firefighters, who posted a picture of the organic sausages sizzling on a disposable barbecue, declared them ‘fantastic’ and ‘highly recommended’.

Rachel, who runs an organic farm in Wiltshire with husband Andy, said: ‘This was a token gesture to the fire service. They were over the moon.’

But her actions attracted criticism on social media. Farrell Monaco wrote: ‘What a dreadful story. Lovely that they saved the pigs but why publish their demise? Grim.’ And Pearl-Lucia Sayer wrote: ‘Jesus could she not just say thanks! What’s wrong with a box of Roses?’

Fire crews from Pewsey and Marlborough extinguished the barn blaze in February, rescuing two sows and the piglets, which were just two weeks old.

Pewsey watch manager Mark Hillier said: ‘When we arrived at the scene shortly before 10pm, half of the barn was on fire, with the pigs sheltering in the corner on the other side. The tough bit was getting towards it and then to free the pigs.’

Rachel said: ‘At the time I told them I would give them the sausages.’ Six months later, she kept her promise. 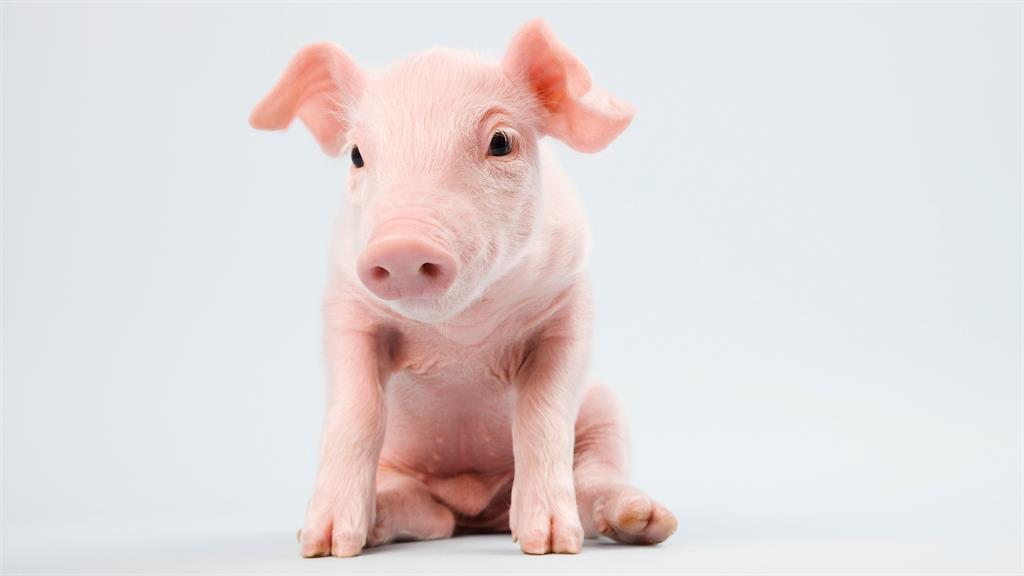 A Facebook post on the Pewsey Fire Station page gave glowing reviews. It read: ‘We got to sample the fruits of our labours from that February night. Huge thank you to Rachel Rivers for dropping them off for us. Highly recommended by Pewsey Fire Station crew and if any of our followers is having a bank holiday bbq this weekend then check out these sausages, they are fantastic.’

The post was later removed and the station apologised, saying: ‘We recognise that this has caused offence to some.’

But Rachel said: ‘This is just what we do — we are not an animal sanctuary. We give the pigs the best opportunity and the best life they could have for six months — they are outdoors and fed with organic food which is grown on the farm.’