PIERS MORGAN branded Harry and Meghan ‘spoiled brats’ who treated the Queen ‘awfully’ in a row over them stepping back from the royals.

The Good Morning Britain host denied the Duchess of Sussex has been a victim of racism, telling political commentator Ayesha Hazarika: ‘She disowned her entire family apart from her mother. She’s split up those boys, Harry from his brother. Where is the racism?’

Former Labour adviser Ms Hazarika said Meghan was victimised by the media, adding: ‘As a successful white man, you will not have experienced what other people have experienced.’

And she suggested his judgment was ‘clouded’ by a grudge against the former actress, saying: ‘I get rejection is hard but what has Meghan done to you?’

Morgan had argued the Sussexes are ‘holding the Queen to ransom’. He later wrote in MailOnline: ‘How dare they try to lay down the law to our long-serving monarch?’ 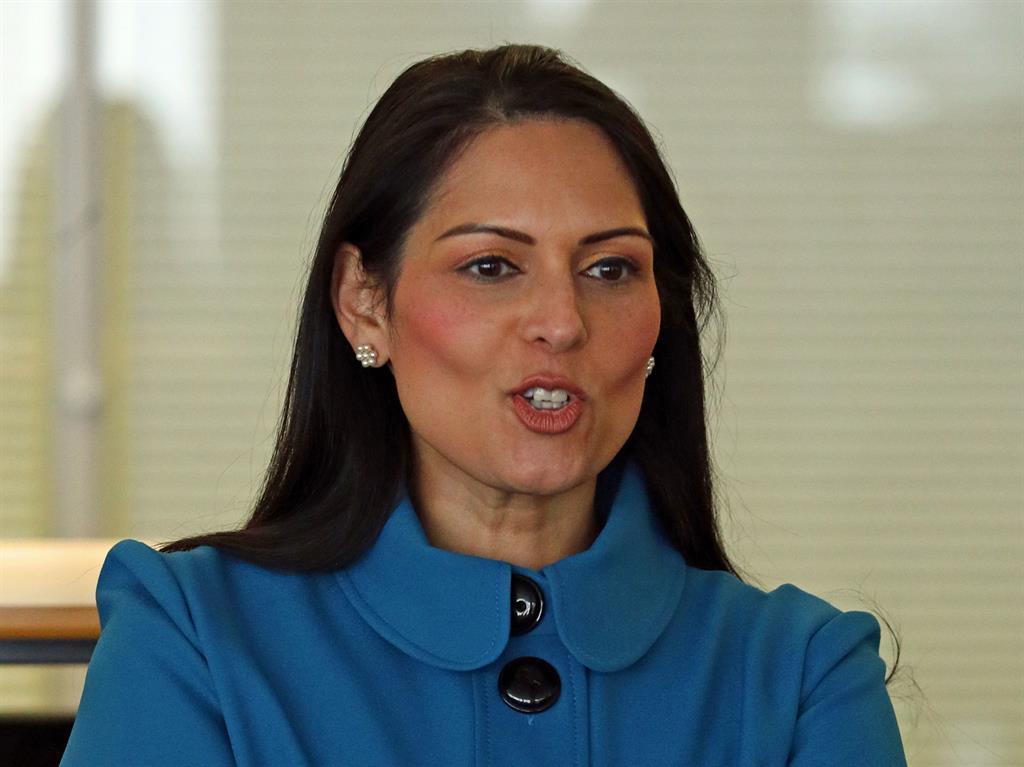 ■ PRITI PATEL has dismissed suggestions that the Duchess of Sussex has been subjected to racist media coverage. The home secretary (above) told BBC Radio 5 Live that ‘people of any background can get on in life’ in Britain. And asked if the media had been racist towards Meghan, she said: ‘I don’t think so, no… I certainly haven’t seen that through any debates or commentary.’ In 2016, Harry criticised ‘the wave of abuse’ and ‘racial undertones’ Meghan faced from the media.