THE owner of a picture-postcard B&B has become a celebrity in Japan after her hotel in the Wiltshire countryside was the setting for a hit cartoon.

Caron Cooper’s Fosse Farmhouse is the inspiration for Kinmoza, which follows the adventures of Alice, voiced by Manami Tanaka, who lives at the guesthouse baking scones with her mother — based on Ms Cooper. 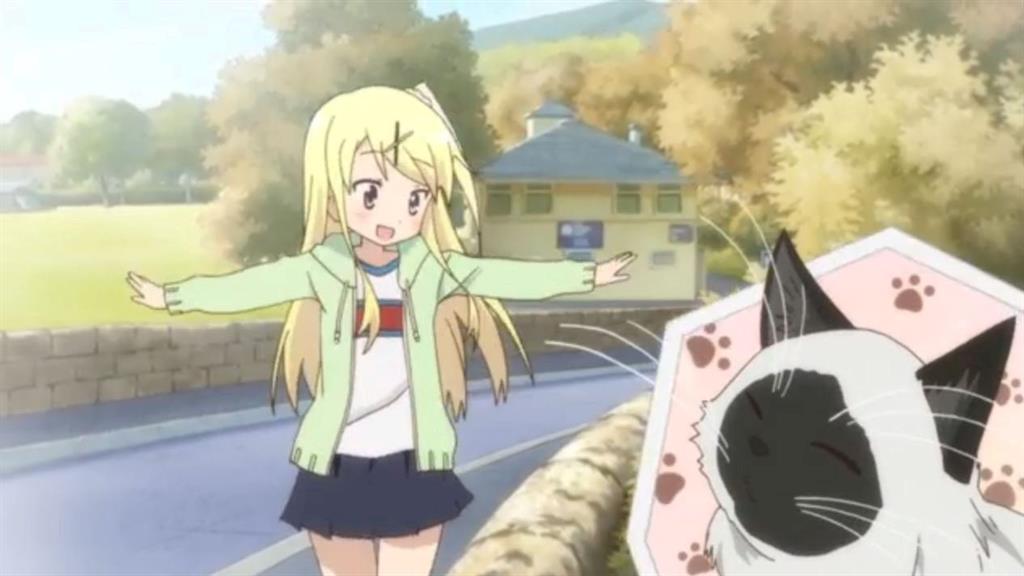 Footage is filmed in Wiltshire then turned into anime style in Japan, where it has more than five million viewers.

Ms Cooper, 60, found fame in the Far East after advising Japanese couple Shozo and Yasuko Mitani how to open a British-themed B&B following a chance meeting. Their hotel became a hit and led to a steady stream of visitors to Fosse Farmhouse.

Ms Cooper’s business then featured in Japanese magazines, on TV, and was the star of a major campaign to attract Japanese tourists to the UK.

She was invited to Tokyo to meet the Japanese royal family and Prince Takahito Mikasa and Princess Mikasa spent three nights at the Castle Combe guesthouse.

‘Friends look at me like I’m living in a different world,’ she said. ‘I’m used to it now, and loving it. I really enjoy the culture over there and they’re always so polite.’