You get what you pay for and at this, the UK’s biggest tribute festival, you don’t pay a thing. So what you DON’T get is Guns ‘N’ Roses or Metallica or Black Sabbath or Red Hot Chili Peppers or Foo Fighters – but what you do get is the next best thing, the finest tribute acts around. The bonus is they probably aren’t going to bore you with tracks from their latest album when you just want to hear the hits. Tomorrow and Sunday, Bude Park, Hull, hullfest.com

They say there’s a festival for everyone so, if you’re deep into fairies, unicorns, mermaids, glitter (only eco glitter please) and general fantasy, this is your moment. With Europe’s first mermaid tank, an attempt at the world record for most people wearing unicorn horns — as well as live music, camping and ‘adult fairy yoga’ sessions — it’s every fairy’s number one destination this weekend. Until Sunday, Mount Edgecumbe Country Park, Cornwall, fairyfestival.co.uk

Rockers of the world get your air guitars ready and head to east London for a massive rock mash-up starring Scorpions, Megadeth, Supertramp’s Roger Hodgson and Quintessential Yes (featuring Anderson, Rabin and Wakeman). And that’s before you get to the gamut of fringe stages and a famous Record Fair! Tomorrow and Sunday, The O2, London, stonefreefestival.com
SIMON GAGE

This is the first of just three UK dates for the New Yorker, whose music reflects his obsession with vintage psychedelic rock, R&B and funk. Lenny’s new LP, Raise Vibration, is out in September, so expect a preview. Tuesday, O2 Apollo, Manchester, axs.com

An unusual gig setting maybe, but the Live At Chelsea series is now in its fourth year. Former army officer and self-deprecating Twitter quipster Blunty brings his mix of perky pop and guitar-strummed balladry such as… well, we hardly need to name That Song. Tomorrow, Royal Hospital Chelsea, London, seetickets.com

He’s run through quite a few incarnations in his time: snarling punk, new-wave rocker, jazz noodler, R&B/funk groover… and he’s here with his long-term band The Imposters to doubtless dip in and out of at least some of those guises. Tonight, Royal Concert Hall, Nottingham, eventim.co.uk
SHARON O’CONNELL 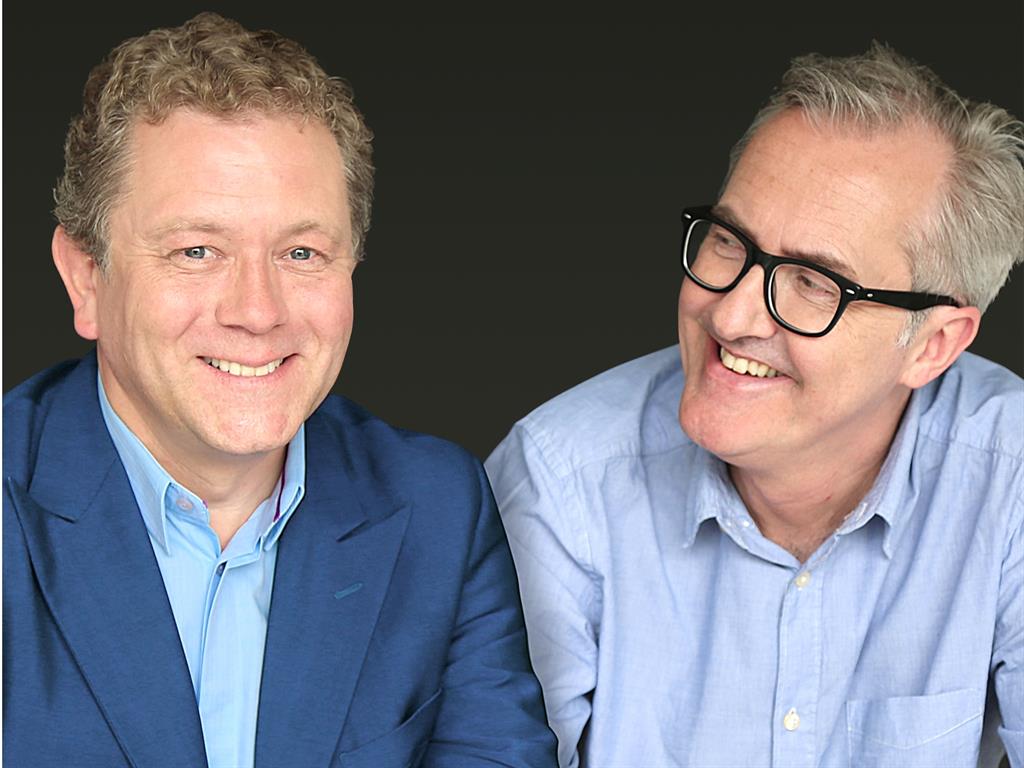 Comic Jon Culshaw and Dead Ringers producer Bill Dare come together for a night of unscripted comedy and conversation. As well as impressions, the duo will be sharing behind-the-scenes stories, inspirations and career tales. Sunday, The Grand Theatre, Blackpool, blackpoolgrand.co.uk

The Muslims Are Coming

Ramadan has come to an end and Eid celebrations have started, which means it’s time for this ‘halal-rious’ show for ages 16 and up. On the bill is charming east Londoner (and So You Think You’re Funny finalist) Eshaan Akbar, whose Edinburgh Festival show, Prophet Like It’s Hot, is always going to push buttons. Sunday, Glee, Birmingham, glee.co.uk
SHARON LOUGHER

This genre-shattering play by young American playwright Brenden Jacobs-Jenkins is both a loose adaptation of a Victorian melodrama and a blistering critique on modern conceptions of race. Until July 18. National Theatre, London, nationaltheatre.org.uk

The Reason I Jump

Naoki Higashida’s memoir about living with autism was written at the age of 13 and all the more extraordinary when you consider he couldn’t speak. Now Dutch collective Observatorium, working with a group of artists with autism, have turned the world he described into an immersive piece in which the audience journey through a maze. Until June 23, The Children’s Wood & North Kelvin Meadow, Glasgow, nationaltheatrescotland.com
CLAIRE ALLFREE 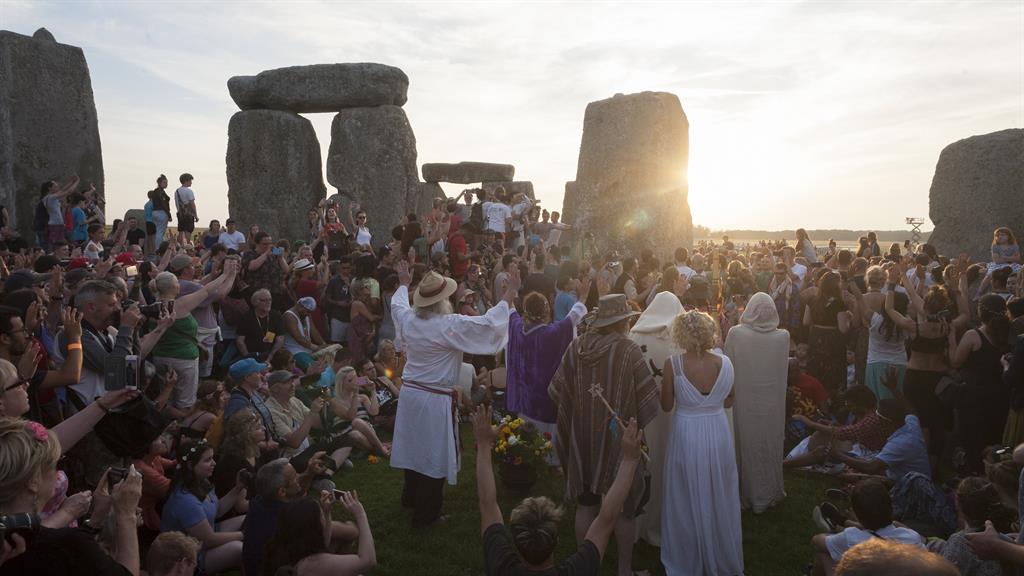 There’s no better way to see in the summer solstice than at this ancient place of worship. Join the crowds as they wait for dawn, which comes just before 5am. Thursday June 21, Stonehenge Monument Field, Wiltshire, english-heritage.org.uk

Taking over Regents Park, Taste is a smorgasbord (and for once we can use that word correctly) of food and drink with the world’s finest vying to tantalise your tastebuds. Until Sunday, Regent’s Park, London, tastefestivals.com

You don’t just get to peruse the hardware at his celebration of all things retro and motorised — there are races and test drives of cars, motorbikes and lorries from the 1950s to the 1980s and 1990s. It has Father’s Day treat written all over it. Sunday, Santa Pod Raceway, Wellingborough, retroshow.co.uk

Eight wine estates have decided to celebrate the growth of Sussex wine with the first instalment of what is likely to be an annual wine and food festival. There will be wine tours, tastings, pairings, music and dinners — no doubt all with a fine vino in hand. They had us at ‘wine’. Until Sunday, various locations, Sussex, sussexwineries.co.uk
SIMON GAGE

Frida Kahlo: Making Herself Up 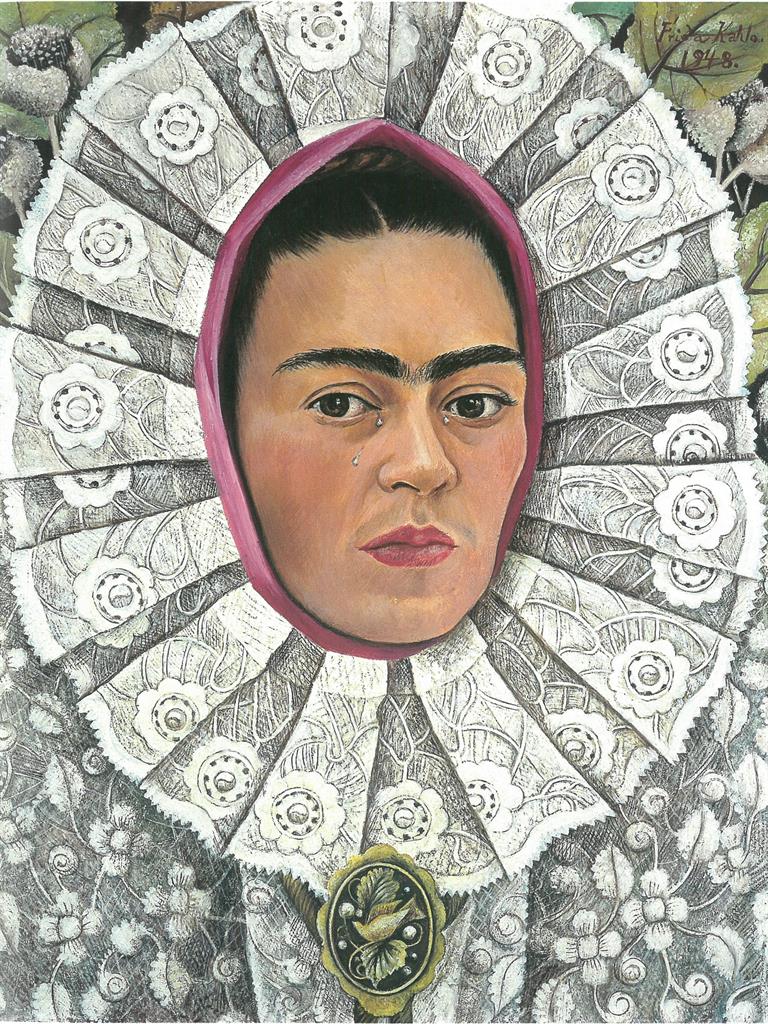 The red lips and monobrow — it can only be Mexican artist Frida Kahlo, who mostly painted self-portraits after a near fatal bus crash. Her prosthetic leg and surgical corsets, adorned with images relating to her miscarriages, are among items never before exhibited outside Mexico. Tomorrow until November 4, V&A, London, vam.ac.uk

Lee Miller And Surrealism In Britain 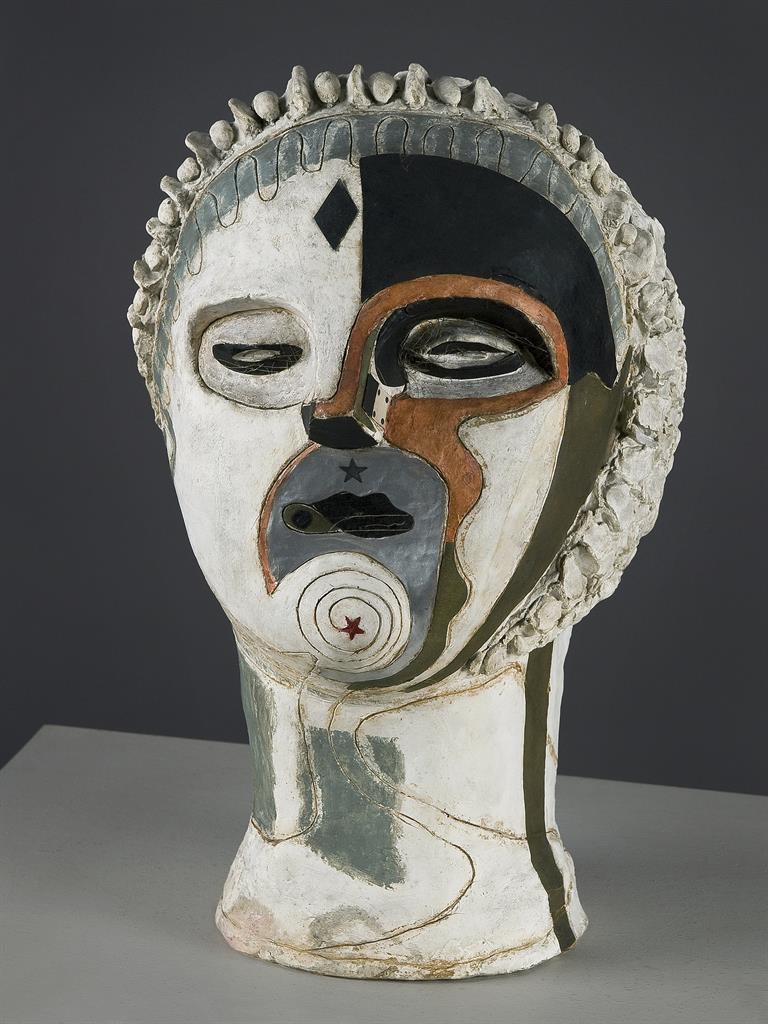 Exploring Lee’s involvement with British Surrealists in the 1930s, this exhibition looks at her work with artists she photographed and exhibited alongside at a time the UK was seen as a Surrealist hub. June 22 until October 7, The Hepworth Wakefield, Wakefield, hepworthwakefield.org
KATE PETTIGREW