It may not have a superstar headliner to match Britney at Brighton, but expect some famous faces among the 500 LGBT+ parade groups taking to the streets around Trafalgar Square, Leicester Square and Soho. Parade from noon tomorrow, prideinlondon.org

There’s plenty to enjoy here, whether you’re picnicking on the banks of the Thames, drinking in one of the many pop-ups or actually watching the rowing. Do dress smart, although straw hats are optional. Until Sunday, Henley-on-Thames, hrr.co.uk

More than one hundred aircraft, from Spitfires to the Lightning, will be coming together to celebrate 100 years of the Royal Air Force. The spectacular once-in-a-lifetime display is expected to pass over Buckingham Palace at around 1pm. Tuesday, central London, raf.mod.uk 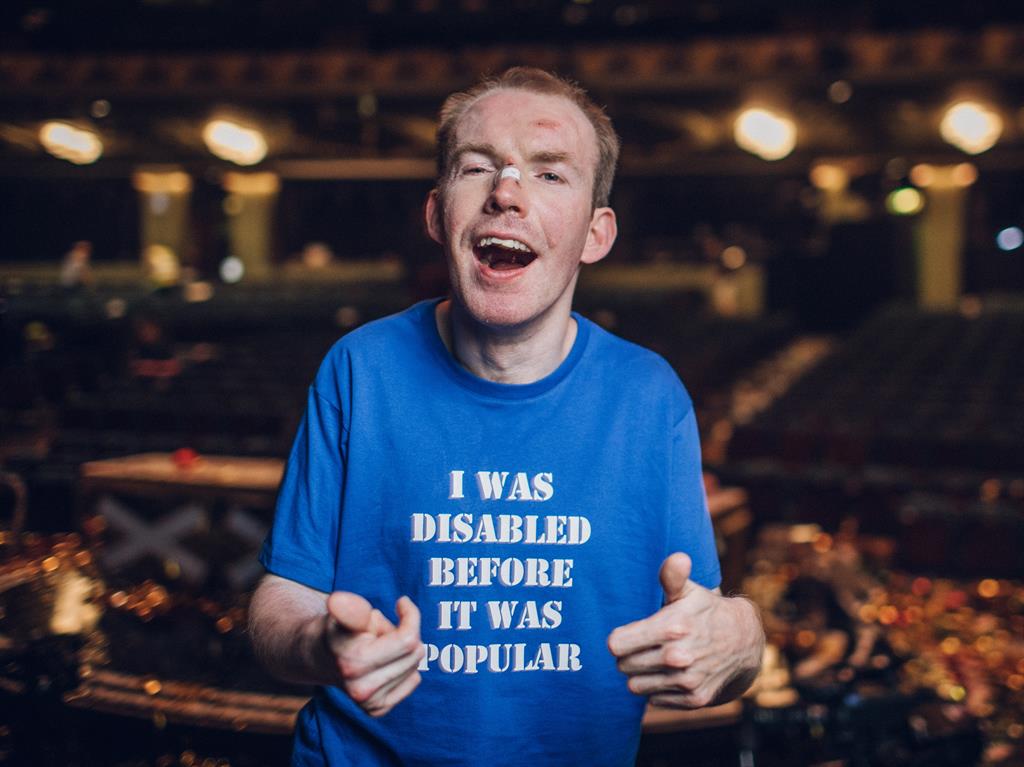 Fancy going to the Edinburgh Fringe but don’t know who to see? This will help — it’s a showcase of 28 Scotland-bound acts each performing three-minute teasers of their sets. Acts include Lost Voice Guy (pictured), who has already ticked the ‘overnight success’ box thanks to his Britain’s Got Talent win, and musical duo Flo & Joan. Arthur Smith hosts. Monday, Underbelly Festival, Southbank, London, underbellyfestival.com

Petworth, home of the 17th-century Grade I listed Petworth House, is the setting for this definitely-not-animal-related festival, featuring everything from classical music to theatre and film screenings. Petfringe also hosts the final of its Comedian Of The Year competition, where the winner will take home a whopping £10,001 – the UK’s largest stand-up prize. Sunday, Petworth, West Sussex, petfringe.co.uk

It’s a who’s who of rock and pop down at London’s Hyde Park as the biggest outdoor concerts of the summer kick off today — with Roger Waters, Us+Them and Richard Ashcroft. Tomorrow it’s The Cure with Interpol and Goldfrapp, and on Sunday it’s Eric Clapton with Santana and Steve Winwood. And all that’s before the likes of Michael Bublé and Bruno Mars come to town. Until July 15, Hyde Park, bst-hydepark.com

Keep an eye out for Jeremy Corbyn bustin’ some moves as his old mucker Stormzy leads the charge at what is one of the big dates in the dance/grime/what-have-you calendar. Joining him across the three days are the likes of Giggs, J. Cole, Post Malone, Wiley, Wretch 32 and Big Sean. Until Sunday, Finsbury Park, London, wirelessfestival.co.uk

The likes of De La Soul, Dizzee Rascal, Run DMC and Damian Marley are going to have their work cut out this weekend when they go head to head with some pretty exciting skateboarding and BMXing showcases. Add lavish street art and you have a whole festival of selfie opportunities. Until Sunday, Royal Bath & West Showground, Shepton Mallet, nassfestival.com 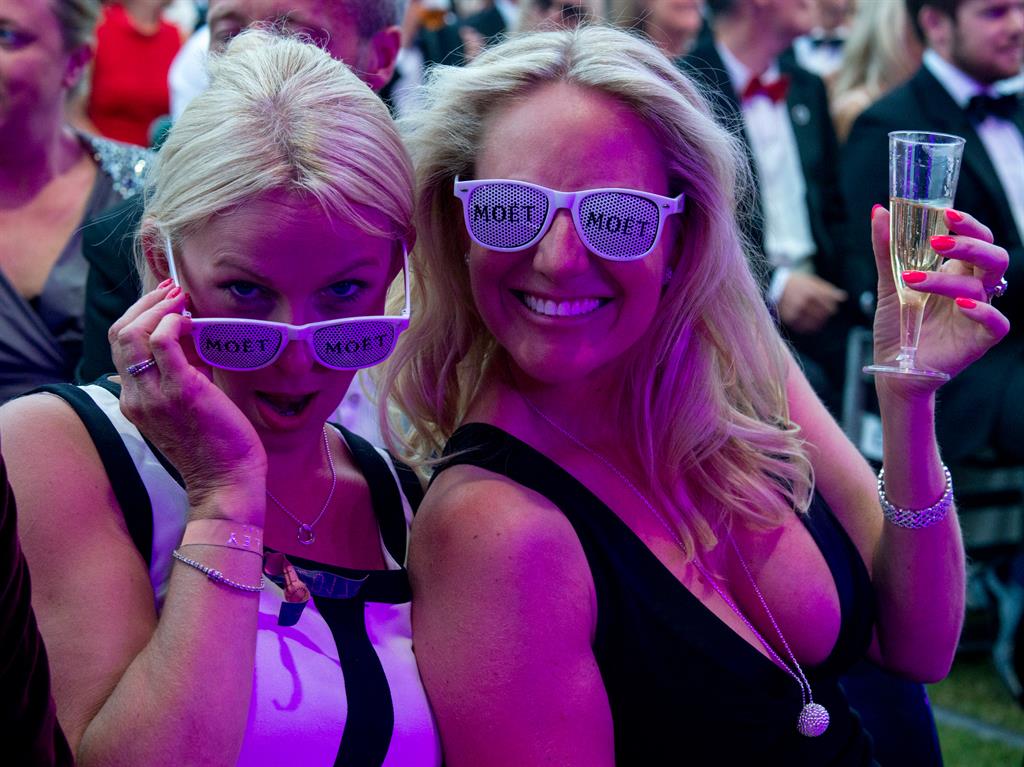 What was once the smartest of all society events may now be populated by people in champers-branded sunnies, but there’s still much to enjoy, whether you’re a fan of comedy, the arts, opera or Rita Ora. Black tie is a must, as is drinking Pimm’s, we imagine. July 11-15, Henley-on-Thames, henley-festival.co.uk

Yes, again. Now in its second glorious week, there’s still so much to look forward to — including Queen + Adam Lambert, Texas, The Killers, CHVRCHES, Franz Ferdinand and Friendly Fires. And no, in case you were wondering, there’s not a third week. All good things and all that. Today and Sunday, Glasgow Green, Glasgow, trnsmtfest.com 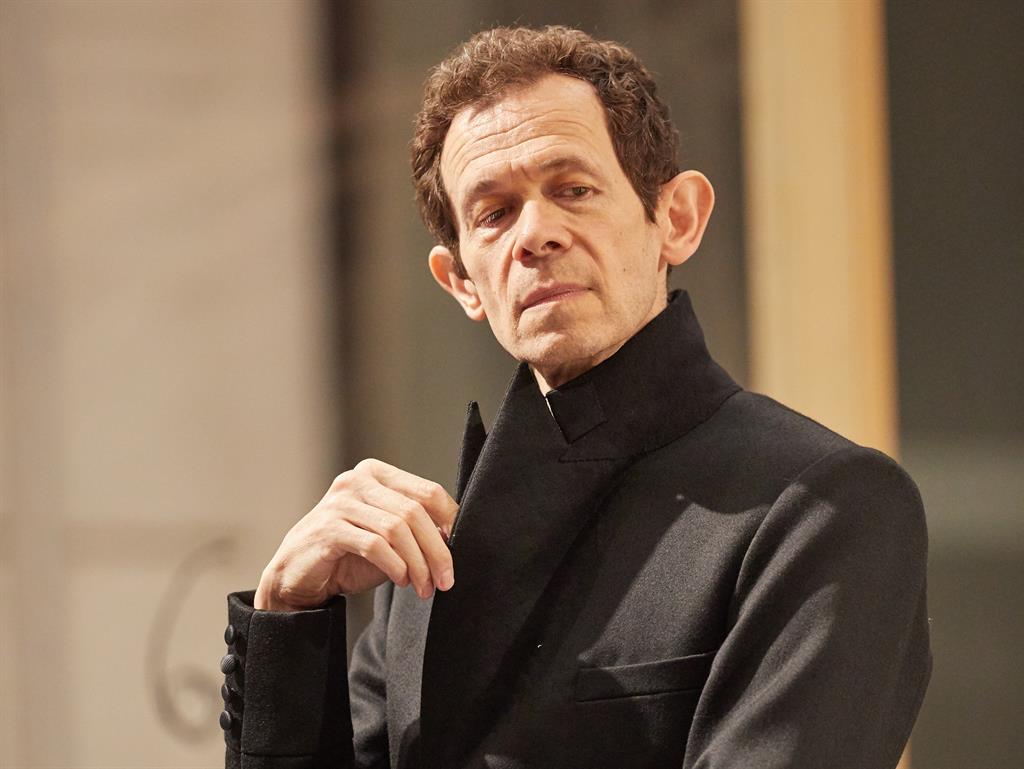 Bill Shakespeare’s melancholic comedy about love and gender-bending in the Forest of Arden is directed by Max Webster, and comes to the suitably al fresco setting of Regent’s Park. It features new music too, courtesy of former Noah And The Whale frontman Charlie Fink. Until July 28. Open Air Theatre, Regent’s Park, London, openairtheatre.com 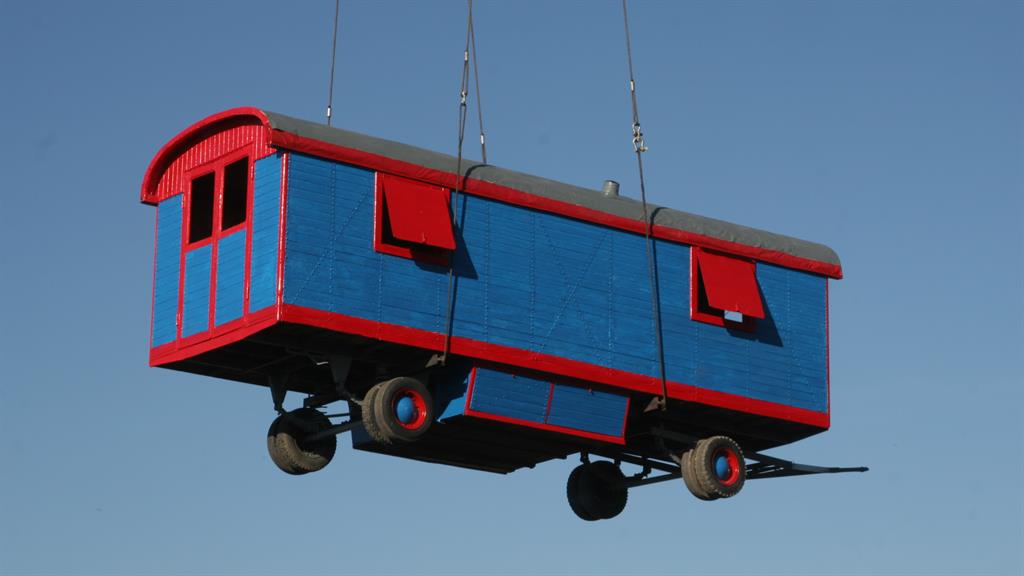 Design, performance, music, and oh, art — this is London’s largest free contemporary arts festival. Curated by the Hayward Gallery and Art Night Open, it’s back for one night only. Lara Favaretto’s The Poor Are Mad installation (pictured) is just one of the spectacles breathing new life into spaces across south London, from the Southbank to Battersea Power Station. Tomorrow, 2018.artnight.london