A thoroughly post-modern, electronic-pop star, Ms Murphy (pictured above) is bafflingly underrated, given her talent for writing clever, complex songs that work brilliantly beneath the disco ball. This is a one-off show before she’s off promoting her new series of 12-inch singles made with hip house producer Maurice Fulton. Tonight, Sage Gateshead, songkick.com

It’s fair to say that after six years of filling Freddie Mercury’s shoes, Adam Lambert has qualified as an official Queenie. Together with originals Brian May and Roger Taylor, the band remain hugely popular and live performances are more like rallies than gigs. Expect pomp, glory and gargantuan guitar riffs. Sunday, Wembley Arena, London, ticketmaster.co.uk

Darryl ‘DMC’ McDaniels, Joseph ‘Run’ Simmons and DJ Jason Rizell (‘Jam Master Jay’) set the gold standard for ‘classic’ rap. JMJ died in 2002, but his son, Jam Master J’Son has taken his place on the decks. Slip on your Adidas and gear up for It’s Tricky and – natch – Walk This Way. Thursday, Eventim Apollo, London, eventimapollo.com 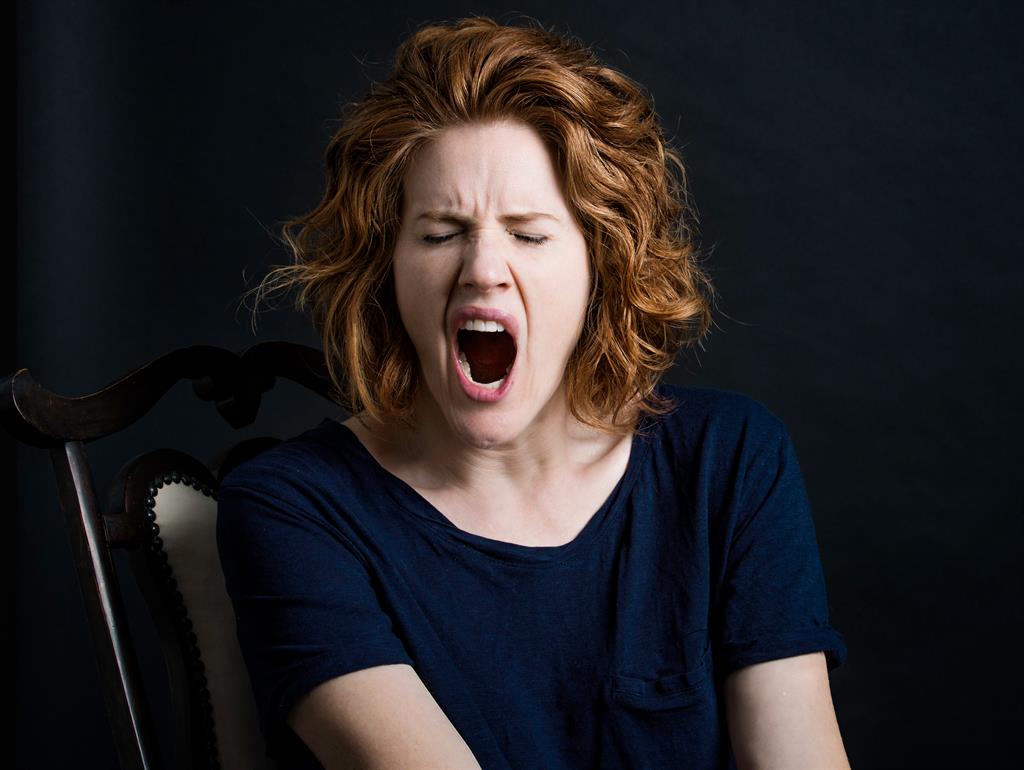 She may not look it from the picture, but this thoroughly engaging storyteller reaches for the stars — and ponders her luck and lack thereof — in latest show One-Seventeen. It’s another collection of absorbing tales from her teenage years growing up in Newcastle, Australia, and again begs the question — why isn’t this classy comedian more famous? Tonight, Swindon Arts Centre; tomorrow, Winchester Discovery Centre, ticketmaster.co.uk 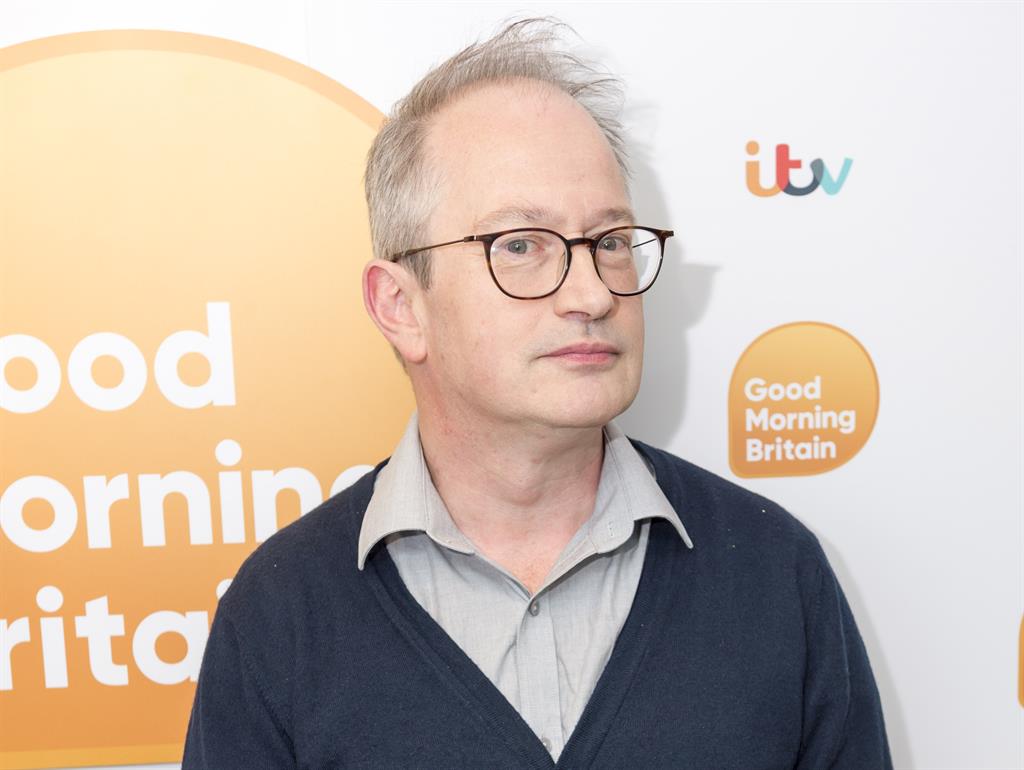 Don’t miss one of the last chances to catch the ever-curious stand-up’s latest show, Pragmatic Insanity, which is yet another edifying dip into his enormous, culture-loving brain. Expect anyone from Stanley Spencer to Niels Bohr to make an appearance. If you don’t know who they are, then best book tickets pronto. Tonight and tomorrow, Soho Theatre, London, sohotheatre.com 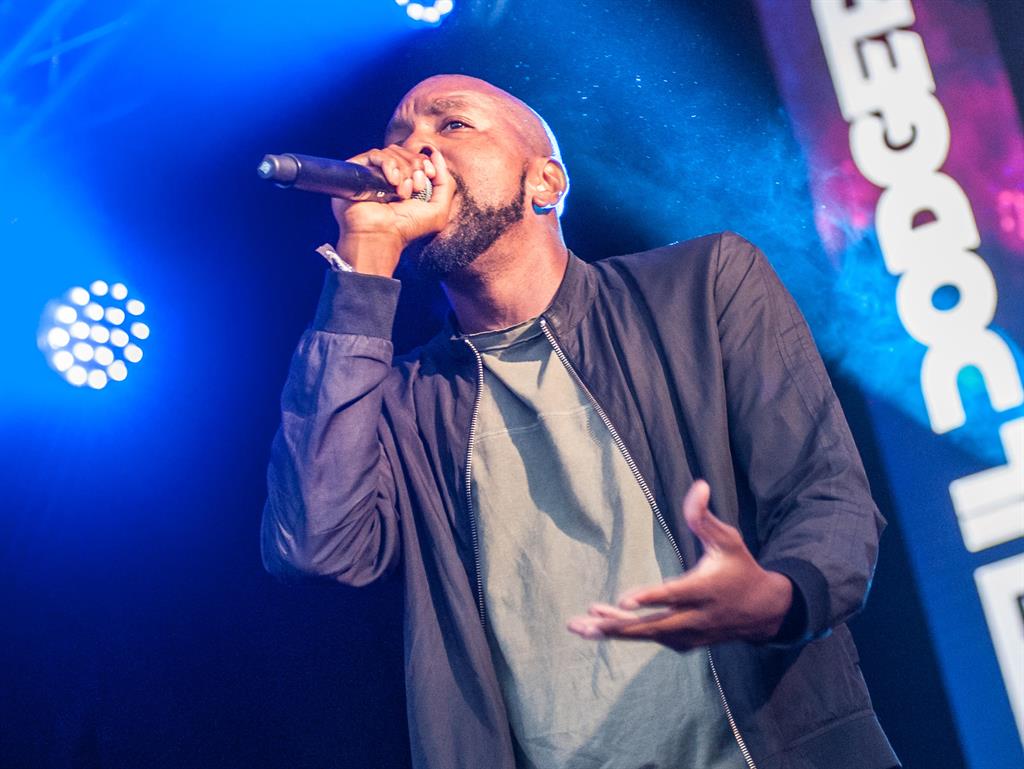 It’s been dubbed the new T In The Park but is very much its own thing, with a line-up to prove it – Arctic Monkeys, Stereophonics, Queen and Adam Lambert, Killers, Liam Gallagher and more. The biggest festival in Scotland? We think so! Until Sunday, Glasgow Green, Glasgow, trnsmtfest.com

Yes, there’ll be music (from Soothsayers and I See Rivers) and partying, but the focus is on yoga and healing at this event that celebrates ‘the expansion of consciousness’. Until Sunday, near St. David’s, Pembrokeshire, unearthedfestival.co.uk

The King And I

Bartlett Sher’s production of Rodgers and Hammerstein’s 1860s-set musical about the love between the King of Siam and an English teacher won four Tonys on Broadway and has already extended its run at the Palladium. Without doubt the big, glitzy musical of the summer. Until Sept 29, London Palladium, kingandimusical.co.uk

Me And My Girl

The Lieutenant Of Inishmore 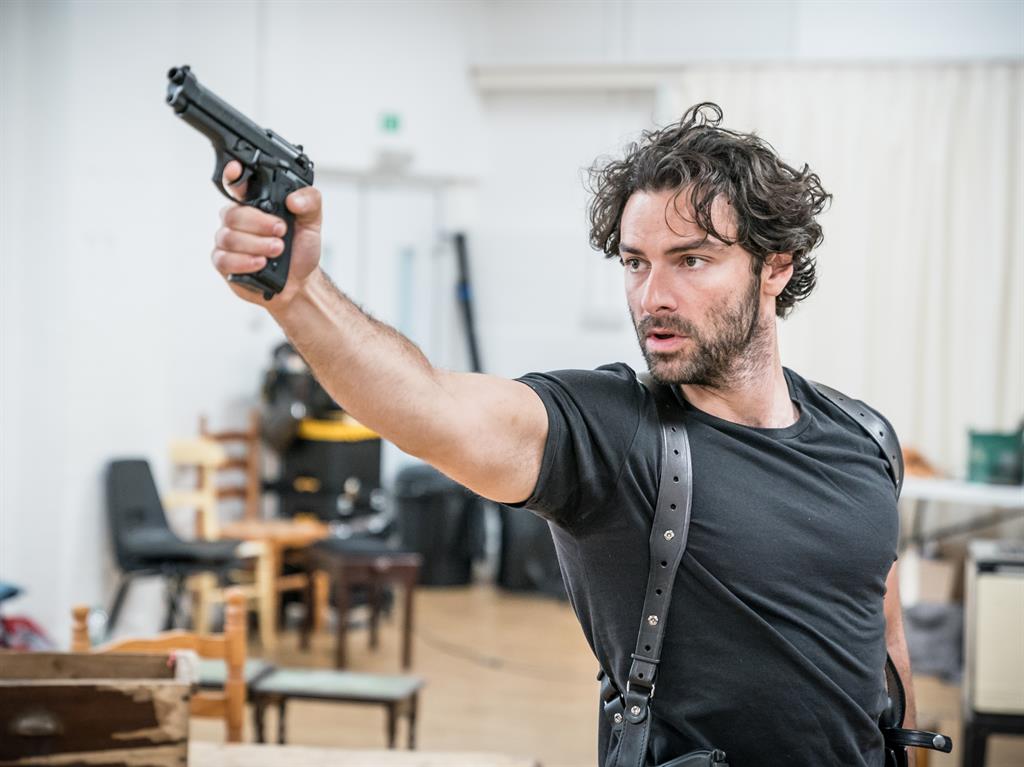 In 2013, Michael Grandage staged an excellent West End production of Martin McDonagh’s comedy The Cripple Of Inishmaan. Now he’s back with McDonagh’s black-as-pitch political satire The Lieutenant Of Inismore, starring Aidan Turner (pictured) as an Irish terrorist deemed too violent for the IRA. Until September 8, Noel Coward, London. delfontmackintosh.co.uk 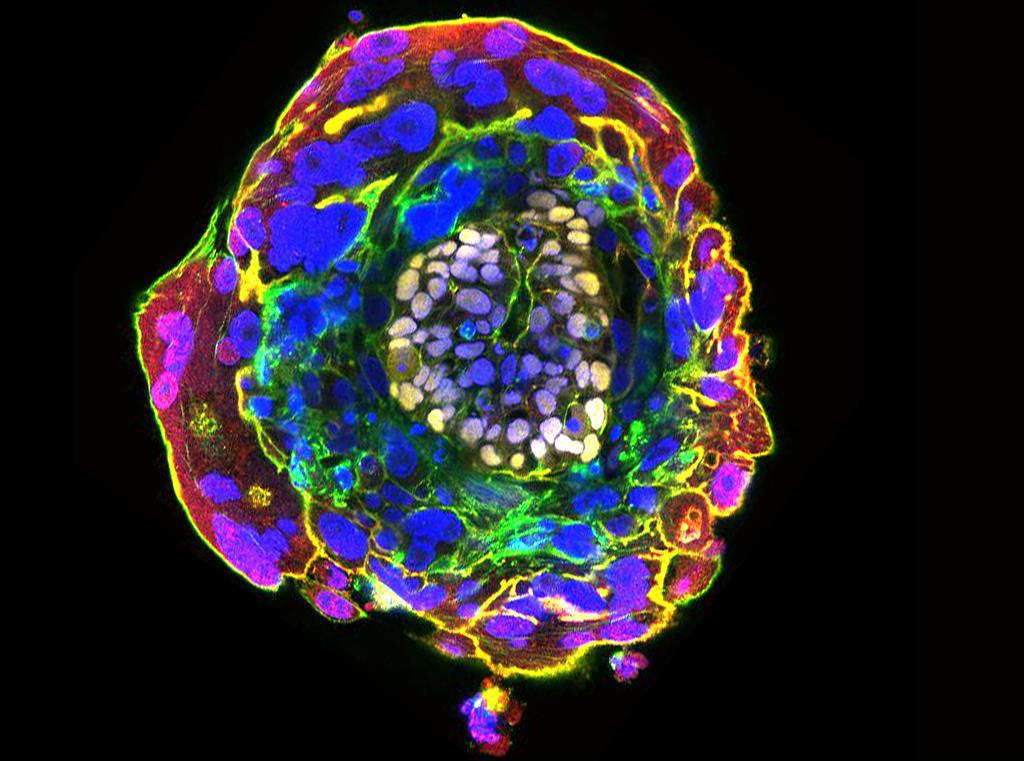 On July 25, 1978, Louise Joy Brown entered the world. But she wasn’t quite like any other baby before her – Louise was the first to be born from IVF. Forty years on, marvel at the stories of failure and eventual success that led to this fertility breakthrough. The term miracle has never felt so apt. Thur until Nov, sciencemuseum.org.uk 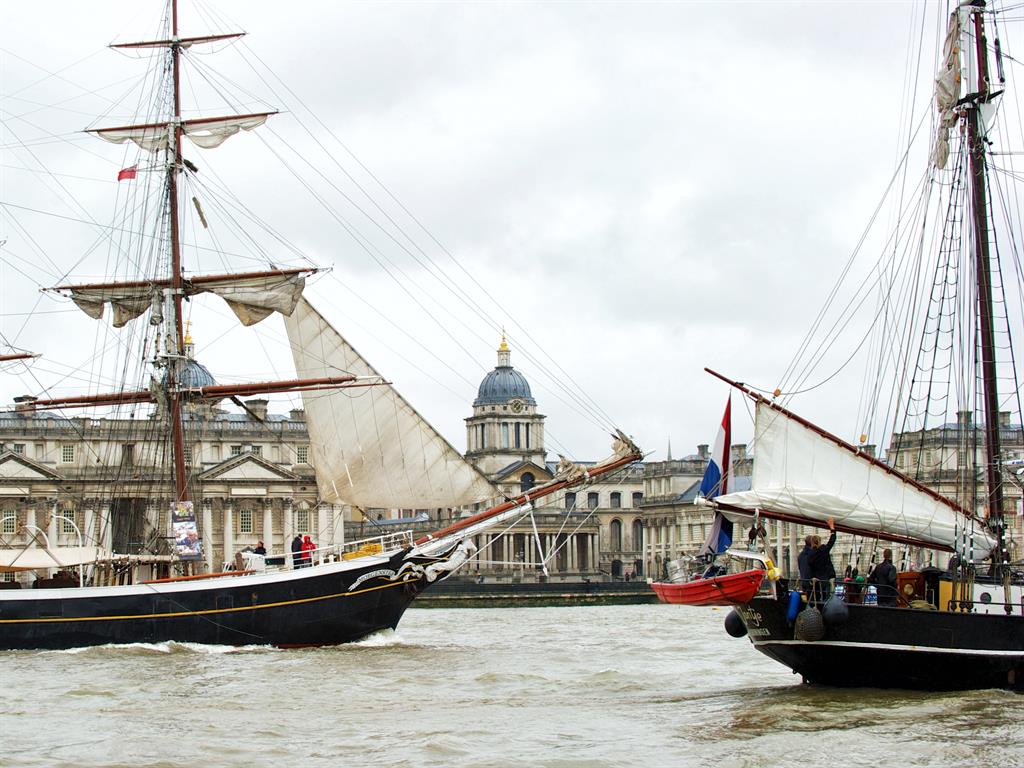 You can take in the sheer spectacle of these massive vessels from dry land but the perfect way to get involved is on the river itself. Take a daytime cruise or time it for the fireworks display in the evening, whatever you do there will be ‘oohs’ and ‘aahs’. From Wednesday until Sunday, cruises from Royal Arsenal Pier, London, visitgreenwich.org.uk

Chelsea may be the big one but does it have the backdrop of a beautiful Tudor palace? Expect show gardens, marquees full of flowers at the Festival Of Roses, a special garden to celebrate Countryfile and a scarecrow competition for kids. From Tuesday to Saturday July 7, Hampton Court Palace, East Molesey, rhs.org.uk