There are plenty of patriotic events to get involved with, but the big one is the Feast of St George, which fills Trafalgar Square with food stalls, live music, entertainment, crafts and storytellying. In Tamworth, they celebrate with medieval jousting, while in Kent, the English Festival is offering morris dancing, food and family fun. Tomorrow, Trafalgar Square, London, visitlondon.org; Tamworth Castle Grounds, Staffordshire, tamworthartsandevents.co.uk; Riverside Country Park, Lower Rainham, visitmedway.org

What could say Easter more eloquently than a daffodil and there’ll be plenty of the things at this celebration of spring in Somerset. But it’s not all about yellow flowers: there’s fancy dress, morris dancing and demonstrations…and maybe the odd egg or two. In short, it’s a village that’s come to life. Monday, various locations, Mells, Somerset, mellsdaffodilfestival.co.uk

Join one billion people worldwide as they draw attention to endangered species, climate change and the state of the planet in general. Events are many: the Earth Day gathering with mass meditation in Peterborough; a Sing For Earth Day in St Albans or installations and events at Somerset House. Monday and all week, various locations, earthday.org

The Passion Of Jesus 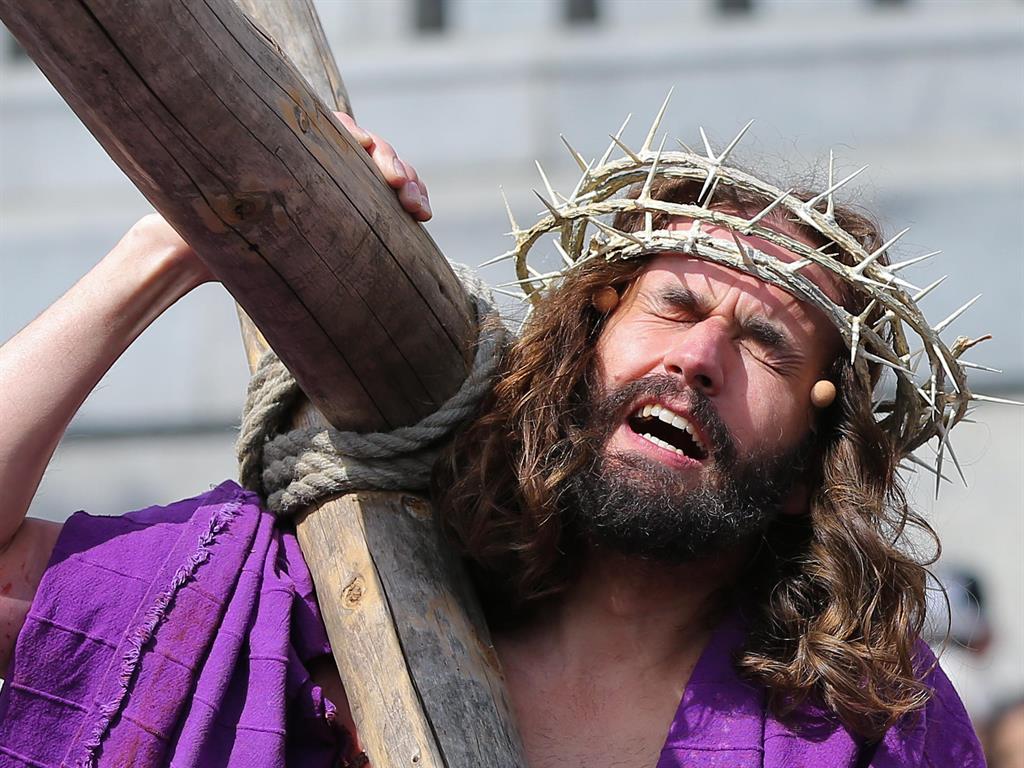 It’s a moving but spectacular event that has become a real part of London’s Easter weekend. The last minutes of Jesus’s life are re-enacted on a grand scale, with big screens so you really feel part of the action. Tomorrow, Trafalgar Square, London, passionofjesus-trafalgar.co.uk 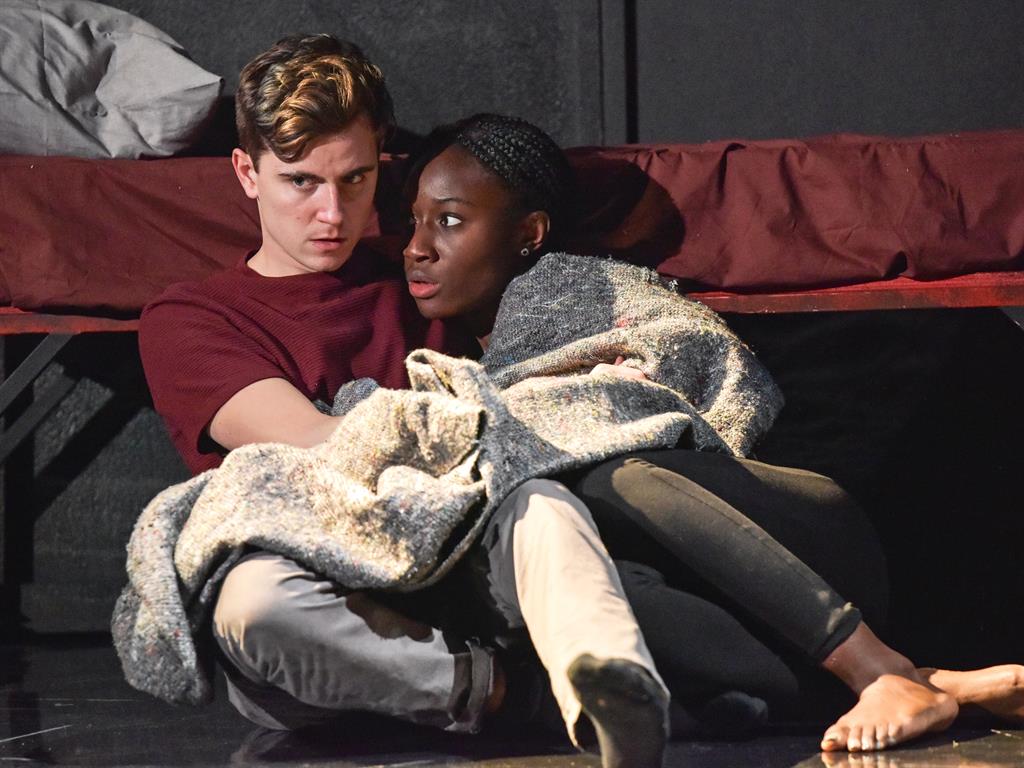 Sally Field and Bill Pullman take on the roles of Kate and Joe Keller in Arthur Miller’s great savaging of the American dream. Until June 8, Old Vic Theatre, London, oldvictheatre.com 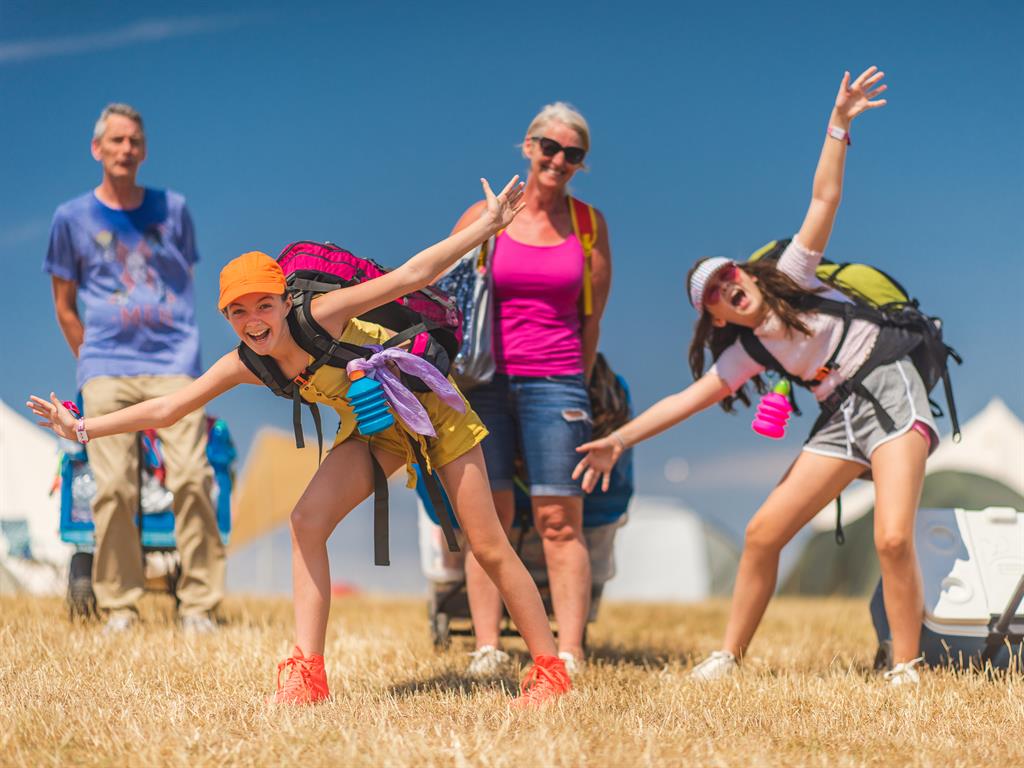 A 26ft robot, a Bollywood tent, a roller disco, a ‘sleep retreat’ and the world’s biggest bouncy castle (taller than the Great Wall Of China and accommodating 100 people) are just some of the attractions at this family warm-up for the festival season. South England’s most beloved old-school amusement park joins forces with the family festival favourite, Camp Bestival. There’s a massive party on Sunday, with live music and workshops. The park is free to enter. Until Monday, Dreamland, Margate, dreamland.co.uk 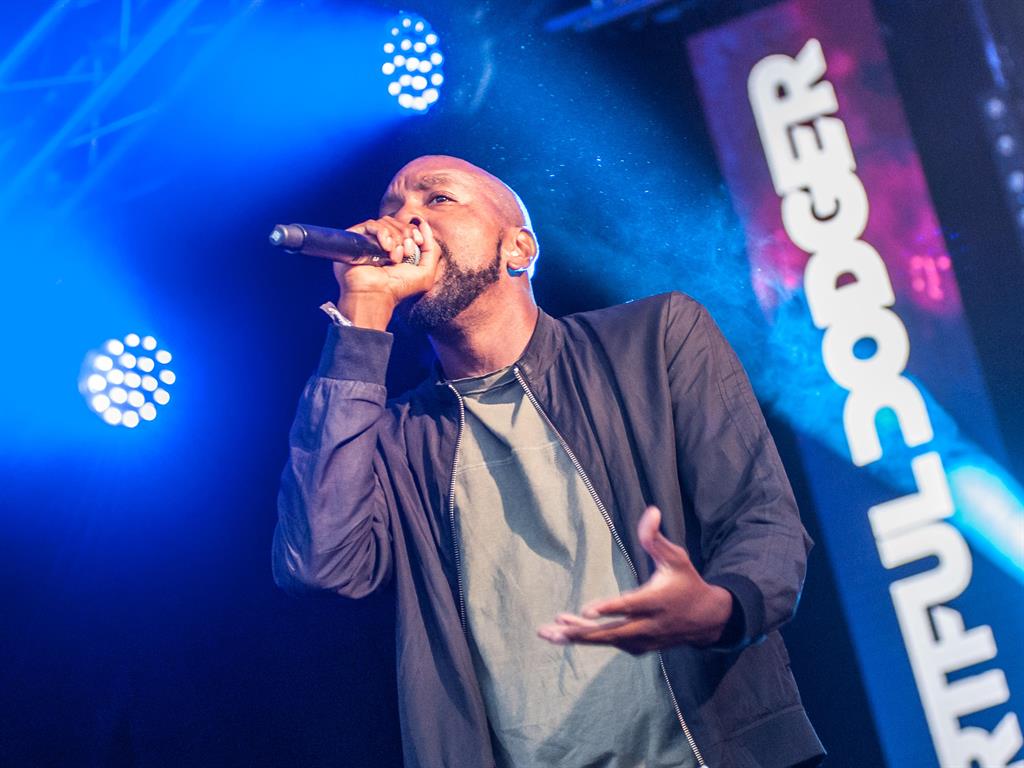 With more than 100 artists taking part, including Artful Dodger and Oxide+Neutrino and four music tunnels, the thousands expected to turn up for this massive dance-off are set to be kept well and truly on their toes. Tomorrow, Great Suffolk Street Warehouse, London, ukgaragefest.com 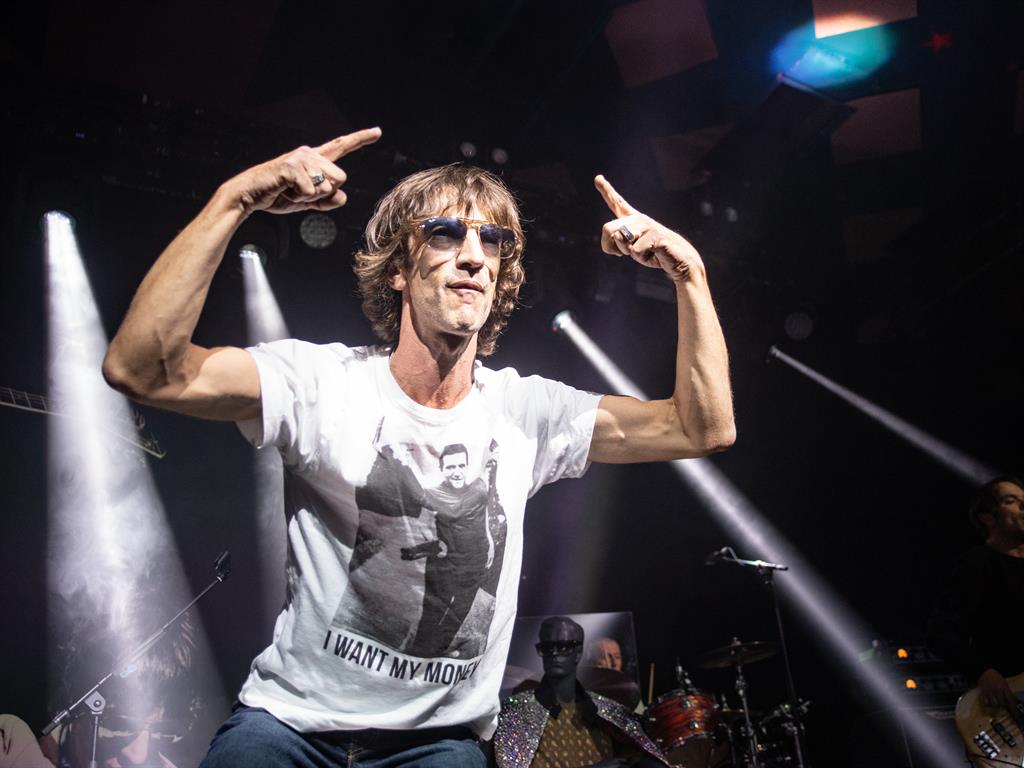 Some might say if you have to announce that you’re a rebel, you’re probably not rebellious at all. We couldn’t possibly comment, but we can confirm that the former Verve frontman’s (inset) brand of anthemic rock has considerable staying power. Here playing from his fifth solo album, Natural Rebel. Tomorrow, Guildhall, Portsmouth and touring, richardashcroft.com

Forget the peach-coloured jackets with the pushed-up sleeves — they were unavoidably of their time. Truly, if the likes of Rich Girl, Kiss On My List, I Can’t Go For That (No Can Do) and Maneater don’t move you, then you have no (blue-eyed) soul. This influential Philadelphian pop duo still have it in spades. Weds, Resorts World Arena, Birmingham and touring, hallandoates.com 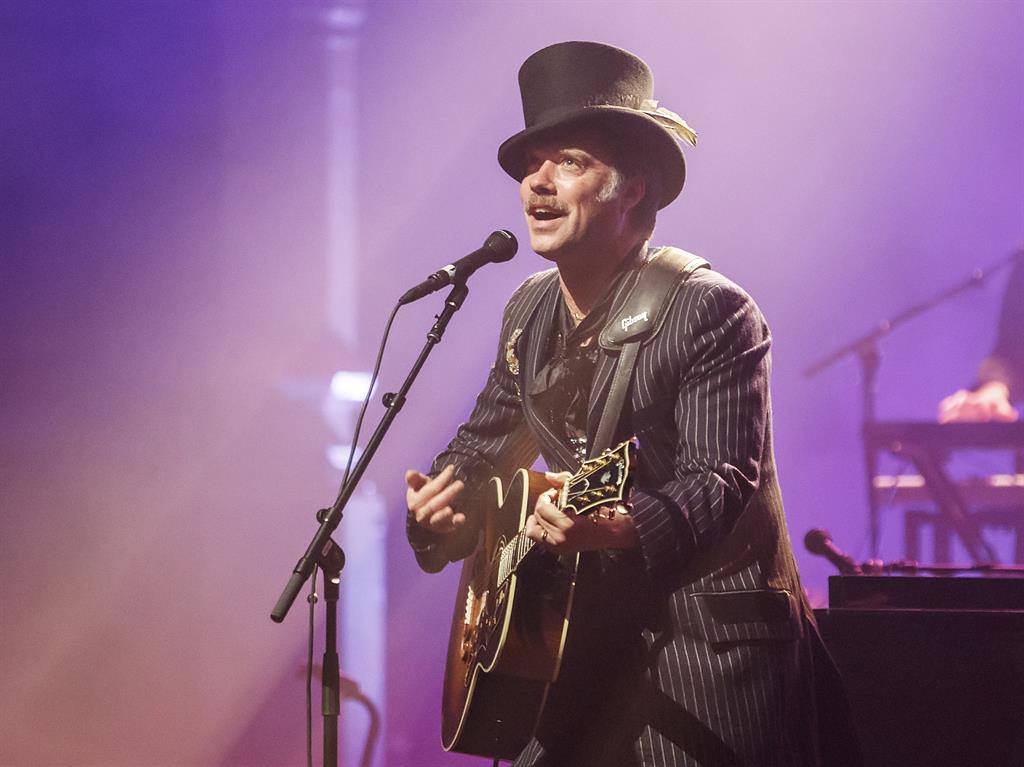 The title of his world tour, All These Poses, is fitting given that RW’s career has ranged over richly dramatic pop, classical opera, musicals and more. It also marks the 20th anniversary of his self-titled debut LP. Sun, Royal Albert Hall, London and touring, rufuswainwright.com

And something completely different… 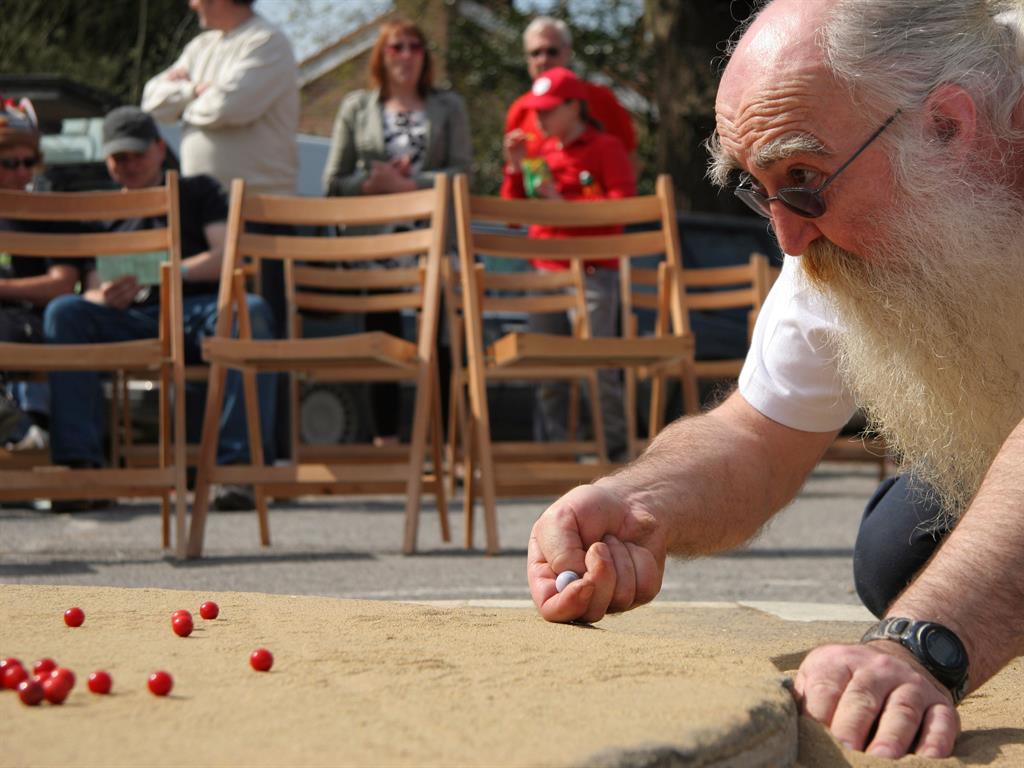 The fact that this event takes place within the sacred grounds of a public house makes us think that there might be some drinking involved. Tomorrow, The Greyhound, Tinsley Green, West Sussex, greyhoundmarbles.com 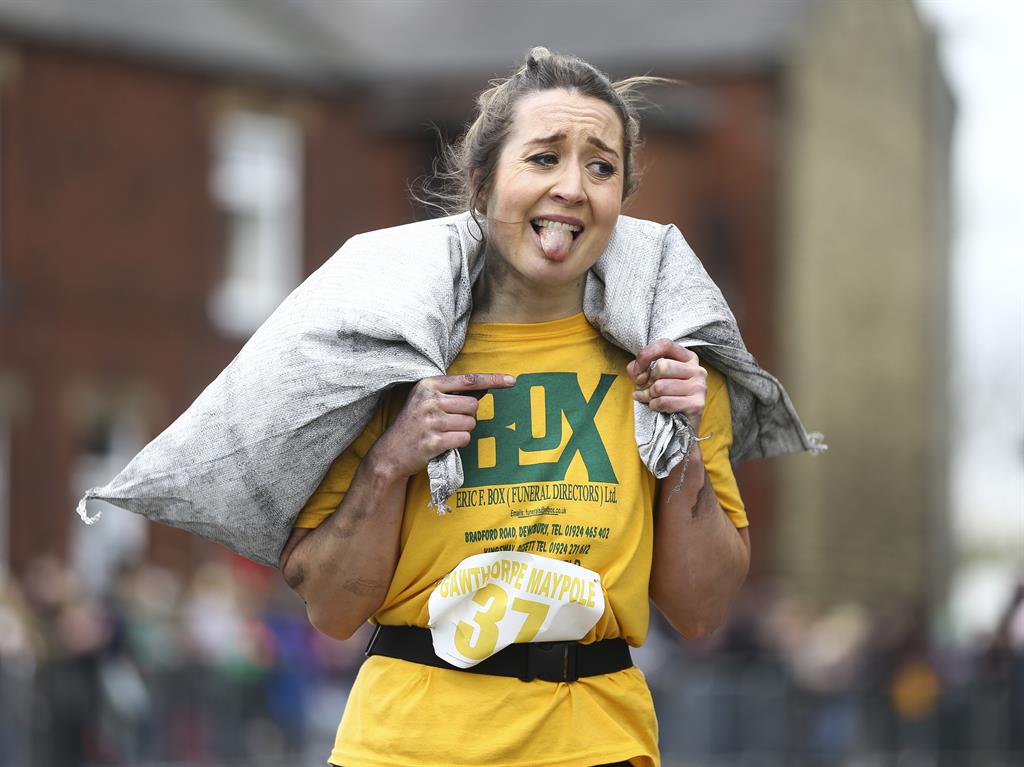 You’d have to be mad really, wouldn’t you, to think that the best way to spend an Easter Monday bank holiday would be to lug sacks of coal around a town in Yorkshire. But still they come. Men and women carrying 50kg and 20kg respectively over 1,000 metres. Monday, Gawthorpe, Yorkshire, gawthorpemaypole.org.uk