She will release a ‘personal’ solo piano piece called September for the London-based label, followed by an album. 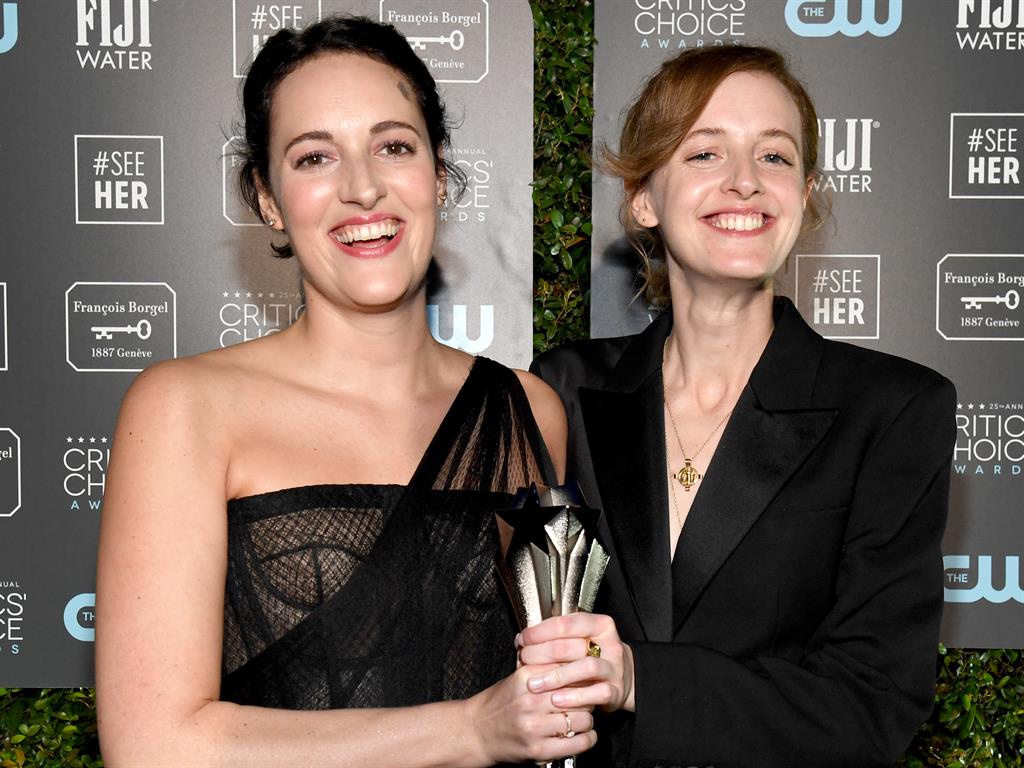 The 35-year-old, who has studied at the Royal Academy of Music, has composed scores for the stage version of Fleabag, the recent film adaptation of Jane Austen’s Emma, TV series The ABC Murders and even an episode of Black Mirror starring Miley Cyrus.

The ‘excited’ musician, from west London, said: ‘September is my hello to the label — it has a clarity and intimacy that reflect the very personal journey I am about to go on.

‘With the new album, I’m starting from scratch, which is really refreshing — it makes me feel free because I can go wherever I like.’