PEOPLE in their 30s and early 40s with coronavirus are ‘fighting for their lives’ in intensive care, a Labour MP and practising doctor has warned.

The Tooting MP (pictured below), who has been working shifts in St George’s Hospital in south London, said: ‘We have patients in their 30s and early 40s who are previously fit and well who are fighting for their lives. 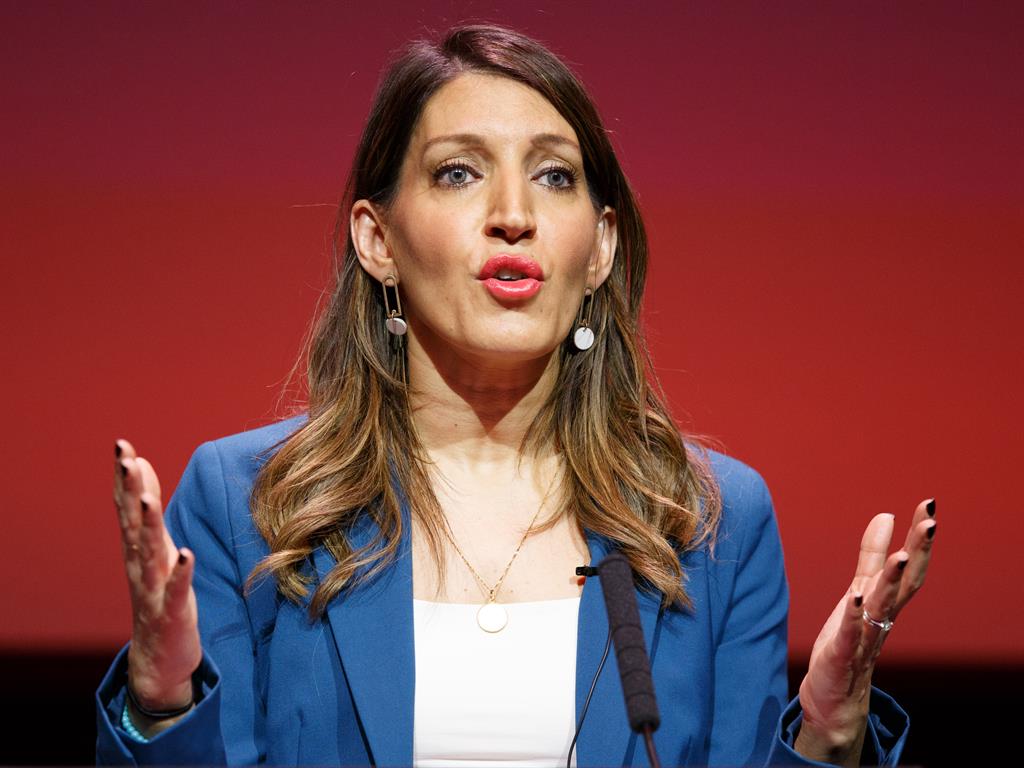 ‘This is a virus which is very, very difficult to predict. We just don’t know how the course of the next few weeks is going to pan out,’ she added in a diary recorded for BBC Radio 4’s Today Programme.

The A&E doctor also warned there is ‘real concern’ among staff around the country about personal protective equipment.

Writing in the Guardian, she said: ‘They either don’t have any, or if they do many feel it’s being rationed. It’s very hard to listen to some colleagues say that as a result of there not being enough equipment to go round, they’re resigned to catching the virus — it’s just a matter of when.’

On social distancing, the ‘messaging from the government hasn’t been clear enough’, the Labour deputy leadership candidate said.

‘Angela Merkel, the German chancellor, has banned public gatherings of more than two people. It’s clear and easy to understand.

‘Some people are treating this as a holiday — but without correct distancing measures it’s a disaster waiting to happen. When we are faced in the coming weeks with choices about who gets the last ventilator… it will be that young person who has gone out socialising, who has ignored advice, who gets it. That means someone else’s mother may not.’

She was also critical of the prime minister for saying he ‘wants people to enjoy themselves outside while also saying they should stay two metres apart’. In the diary, she said these guidelines ‘are just not clear’ and that she would support a ‘full lockdown’ if that was proven to be the way to save lives.