A MARRIED police officer strangled his lover to death in a pub car park after she considered revealing their affair to his wife, a court was told.

Timothy Brehmer, 41, a constable with Dorset Police, had been having an affair with nurse Claire Parry for more than ten years, it is claimed. 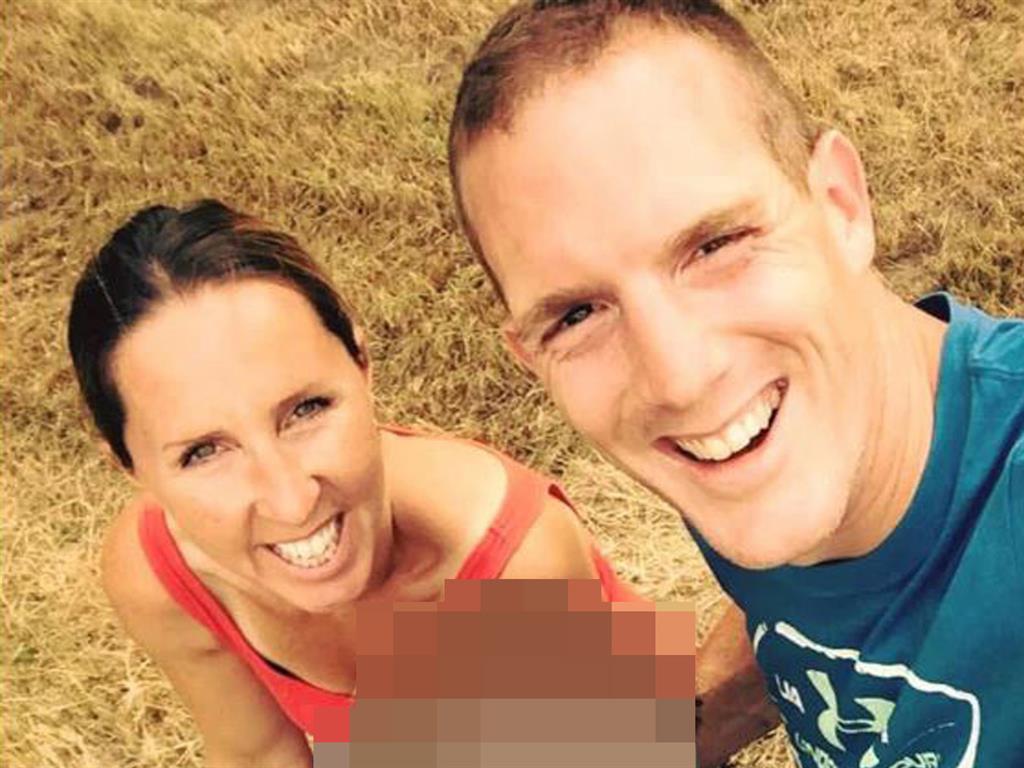 In the days before her death, Mrs Parry, 41, feared her marriage — to another Dorset officer — was coming to an end as well as her relationship with Brehmer, Salisbury crown court heard.

Brehmer met her in a car outside the Horns Inn in West Parley, Dorset, on May 9 where, after an argument, he strangled her with such force that he broke a bone in her neck, said Richard Smith QC, prosecuting. She was taken to Royal Bournemouth Hospital but died the following day.

The court was told Mrs Parry had carried out research using an alias on Facebook into Brehmer and became convinced he had had at least two other affairs.

A police officer called Kate Rhodes told her she had an affair with Brehmer in late 2011 which made Mrs Parry see him ‘in a very different light’.

Mr Smith told the court: ‘Claire Parry had been led to believe the defendant had indulged in other affairs with other women and he was something of a womaniser. She was facing what she might have thought was the impending end of her marriage, and the realisation that the man she had been having an affair with for years was perhaps not the man she thought he was at all, and not a man who was likely to set up with her.’

Mr Smith said a note written two days before her death was found on her phone, addressed to Brehmer’s wife Martha, also a police officer.

Part of it read: ‘Dear Martha, I am figuring you have always suspected but tried to ignore… there is no easy way to say it but your husband is a man whore.

‘Myself and others have fallen victim to his words and charms, his promises of being in a loveless marriage to only staying for the sake of your children.

‘He sucked me in years ago and made me believe he and I had a future until he realised you were pregnant.’

Brehmer admitted causing Mrs Parry’s death but had not intended to strangle her, said Mr Smith. However the prosecution allege ‘what he did is to angrily and deliberately take her around the neck, strangling her to death’. Brehmer, of Hordle, Hampshire, denies murder.