PEOPLE who borrowed £1.3billion in payday loans and other high-cost, short-term credit had to pay back £2.1billion — or £800million more — in a year, a City watchdog found.

The average loan was £250, while the typical amount borrowers had to repay was £413 — or 65 per cent more than the original sum.

The additional amount was made up of fees, including interest, which in some cases was charged at an annual rate of more than 100 per cent when the money is due within 12 months.

More than 5.4million short-term, high-cost loans were made in the year to June 30, 2018, the Financial Conduct Authority said. Borrowers in the North-west used them most, while the smallest proportion were taken out in Northern Ireland, where credit unions are more commonly used.

Two-thirds of payday loan borrowers were over-indebted compared with 15 per cent of adults generally.

They also tended to be young, with more than a third (37 per cent) aged 25 to 34. A similar proportion were tenants, while just over a quarter (26 per cent) lived with parents.

The FCA said lending volumes for high-cost short-term loans remained well below the levels seen in 2013, but have increased since 2016.

A previous crackdown on payday lenders limited the number of times they were allowed to roll over loans and capped the cost of borrowing.

The regulator said borrowing costs were generally lower than before the cap was introduced. The FCA took over responsibility for regulating consumer credit activities in 2014. 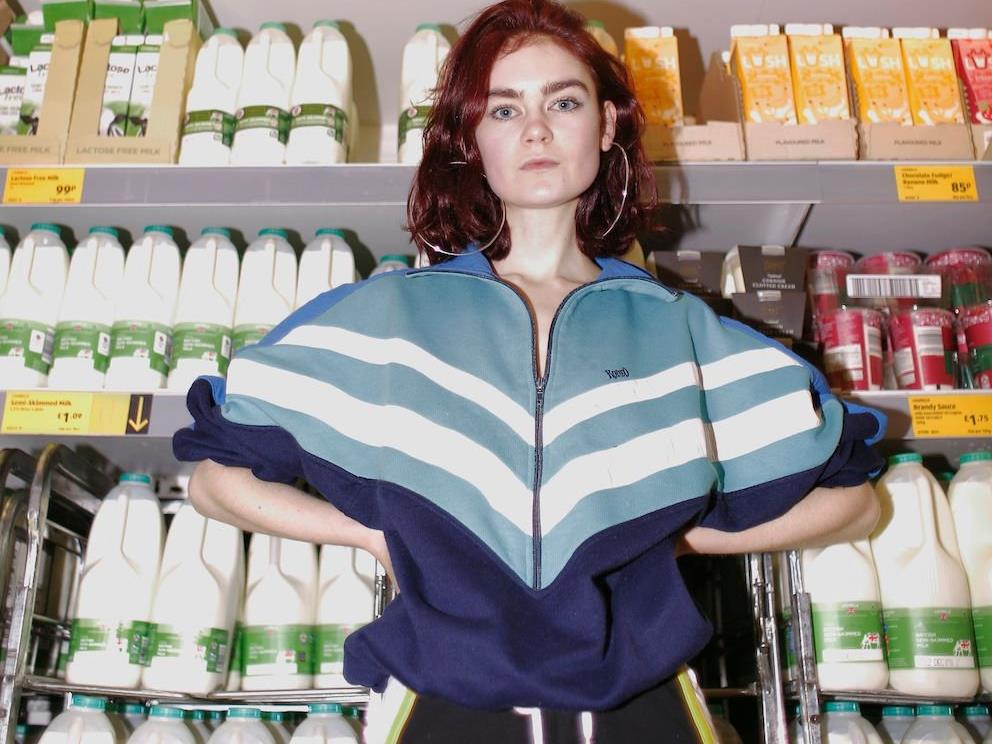 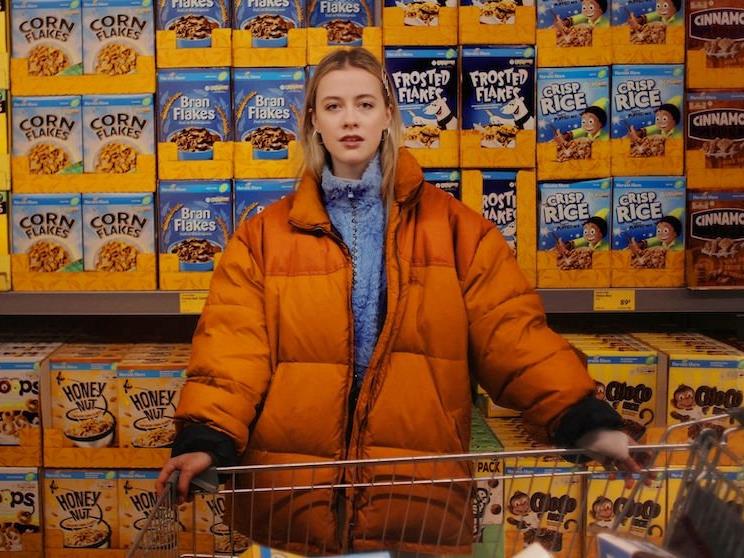 STUDENTS at Cambridge University milked their moment for a fashion shoot in an Aldi store. Photographer Evelina Gumileva said staff were ‘super nice’ as she snapped away for her series on shoots in unusual places.

Renault chief quits from behind bars

RENAULT’S chairman and chief executive has resigned as he fights charges in Japan. Carlos Ghosn is in custody accused of financial misconduct in his role as boss of the car-maker’s partner company Nissan.

FLYBE has received the first £10million in funding ahead of a takeover. The regional airline sought to calm investor fears about the deal with Virgin Atlantic, Stobart Group and Cyrus Capital Partners. It said vital payments from its credit card acquirers continue.