PAUL HOLLYWOOD has spoken out following his split from girlfriend Summer Monteys-Fullam — saying there are ‘two sides to a story’.

The pair called it quits after the former barmaid, 24, refused to sign a non-disclosure agreement.

Now, the Great British Bake Off judge, 53, has told his fans that his silence, until now, should not be interpreted as weakness.

‘Morning all, thank you for your messages I’ve been receiving it means a lot,’ he wrote on Instagram.

‘My silence on any matters is not a sign of weakness or agreement of what’s been said, merely I prefer a quiet life away from my day job!

‘Take what’s read with a pinch of salt and read between the lines.’

He said: ‘There’s always two sides to a story, you’ve only heard one… But alas I don’t play those games… thanks again.’

His comments came after a solicitor for Hollywood said he had asked the former barmaid to sign a non-disclosure agreement.

In a statement to PA, he said: ‘I asked Summer to sign an NDA as is standard practice in order to protect Paul’s family and their private lives.

‘Summer insisted that she had no intention of selling any stories to the press and declined.

‘I think that her refusal to discuss or sign it caused concern, understandably, so it’s not entirely surprising that they have gone their separate ways.’ 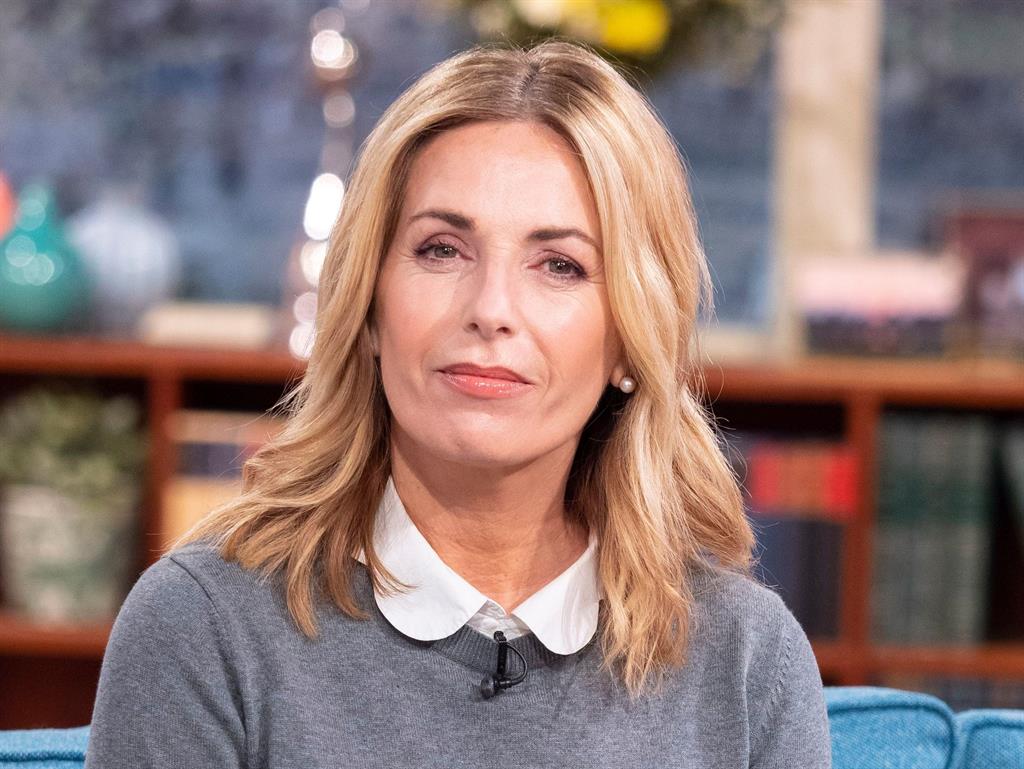 Last month a judge signalled the end of Hollywood’s marriage to wife Alexandra (above), who had filed for divorce on the grounds that the celebrity baker had committed adultery.

District Judge Robert Duddridge held that the star had committed adultery and that Alexandra found it ‘intolerable’ to live with him.

He concluded that the marriage had broken down irretrievably and granted a decree nisi.

A marriage does not formally end until a decree absolute has been granted.

The couple married in 1998 and split two years ago.

They began fighting over money at a separate court hearing.

But lawyers representing the TV star have said an agreement has now been reached.