‘THERE are times I wanted to burn it all down or pull my hair out,’ says actor Paul Dano of his debut in the director’s chair.

He says this so softly it’s hard to imagine him ever throwing a wobbly. The 34-year-old star of War & Peace and There Will Be Blood remains one of the most infectiously calm and collected interviewees I’ve spoken to. In another life, he could have been a hypnotist.

Though he’s an in-demand indie movie actor, Dano stays behind the camera for Wildlife, the story of a 14-year-old kid who witnesses the split of his parents (Carey Mulligan and Jake Gyllenhaal) in 1960 Montana.

‘I was so lucky to have them,’ Dano says of his cast, although he and his girlfriend/co-writer Zoe Kazan have been friends with the pair for years. ‘Carey and I did a play together about a decade ago now and I liked the idea of seeing her play something more messy. Something about seeing her get to lose it a bit felt exciting and she felt that way too, luckily. She felt like people don’t write those kind of roles for women, they don’t like to see them mess up. When men screw up we even lionise it but we don’t always want women to — for some reason it’s worse.’

Dano wrote the first draft alone and gave it to Kazan for a quick read.

‘She tore it apart,’ he says. ‘Every page had notes in it and it was so dog-eared, we fought. She said: “Why don’t you let me do a draft?” She’s a proper writer, she’s written plays and screenplays. I was glad she jumped in, even though at first it was a sort of experiment.’

Do they have to put a limit on shop talk? ‘Yeah, but that’s hard — that’s one of the hardest parts of working together.’

Based on a novel by Richard Ford, Wildlife is also inspired by Dano’s own childhood.

‘I grew up in a one-bedroom apartment in New York: my sister and I had bunk beds and my mum and dad were next to us,’ he says. ‘We were close, maybe too close, you know, and I moved to a new town when I was 14 so I remember my home was all I had at that moment. That’s part of the reason we made Joe 14. In the book he’s 16 but 14 is the age I identified with.’

Dano’s face suddenly becomes visibly thoughtful, as if he’s never shared this story before. ‘I remember just waking up one day thinking: it’s different. Something’s different. It feels as though you’re suddenly forced into adulthood because your parents… I just remember seeing them differently.’ 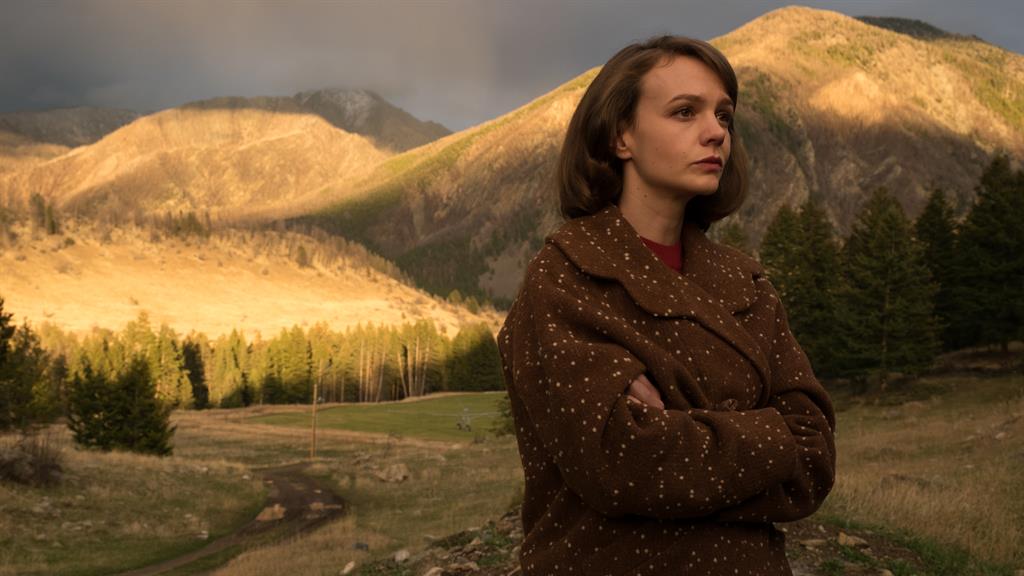 Dano would love to direct again. In the meantime, he’s starring in Ben Stiller’s prison-break miniseries Escape At Dannemora (‘it’s quite something’) and doing a Broadway play, True West, with Ethan Hawke. Any more life goals? He laughs, as if to imply they never end.

‘Trying to live a decent life, you know?’ he says. ‘I think that part, the outside-of-work part, is only becoming more important as time goes on, right? And then just your own quality of life.’

It may not be the wild life but Dano seems to be living it well.

Wildlife is in cinemas now 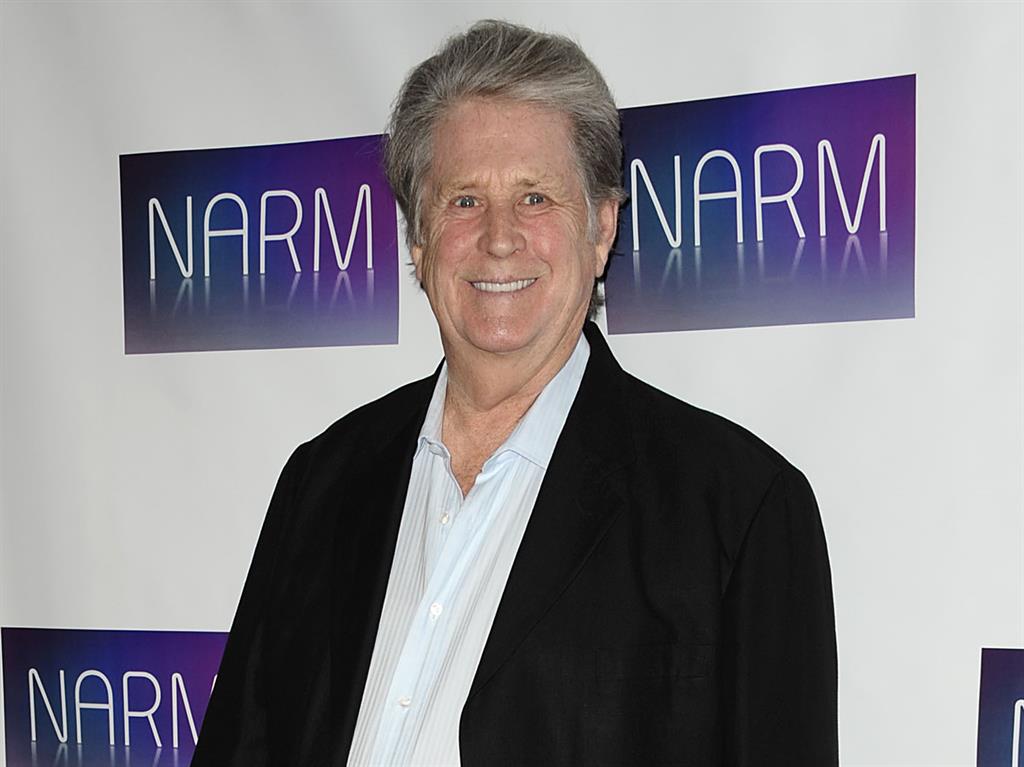 … The films closest to his heart

‘People think the most successful ones are [closest] but sometimes my experience is personal. I have all sorts of proud memories. I would say Love And Mercy, the Brian Wilson film. I think Wilson really was a special guy, and the music was so fun to study and to listen to. I’m almost afraid to listen to it now because it’s a big feeling.’

‘I’m not on it and I just don’t know why I would be but I enjoy it through Zoe. I like what she does and I think that has value. She meets cool people on it so sometimes I get jealous. I see it’s a good way to communicate. You see somebody’s kid grow up on Instagram and you go, ‘Oh, OK, I guess I’m missing out on that.’ But I’m on this thing [gestures to phone] so much as it is — email and the sports scores and music. If anything, I need to put it down more.’

‘I first read the book in 2011 and the first sentence remains one of my favourites ever as a reader: “In the fall of 1960, when I was 16 and when my father was for a time not working, my mother met a man named Warren Miller and fell in love with him.”’