TOO many pop stars play it safe, guided by stylists in a bland world of beige, their lives filtered through social media and controlled by overkeen publicists. Enter Paloma Faith, a riot of colour and statement fashion, and packing a refreshing candour as she opens up about her music, motherhood and everything in between.

Having a young child has clearly taken its toll, though, as when we chat she yawns repeatedly — apologising with a sheepish: ‘I can’t think, my brain’s like a sieve now I’ve had a baby.’

Paloma will need her wits about her this summer as she is playing some of her biggest shows to date, including a headline slot at Splendour festival this month.

Are you looking forward to playing Splendour?

It’s an absolute honour and it’s a big one. It’s astonishing to me. With festivals you never really get a soundcheck or anything, so the majority of the time you have no idea what you’re walking out to. It could be 5,000 people, other times it’s 50,000. Glastonbury was hundreds of thousands and it’s just like… goodness me. You step out on to the stage and pinch yourself, although I pinch myself every morning because I really like my house.

Your latest album, The Architect, went to No 1. What was that like?

It was amazing, it was really nice to add to the list of things I’ve done. Having a number one album is incredible. It’s one of the things that drives me as a performer, that I haven’t reached the absolute pinnacle of success. It’s the fact that there’s always something else to achieve that really keeps me going.

Make Your Own Kind Of Music is the perfect cover song for you, as it’s all about being yourself. In today’s social media world, is enough being done to support young people? 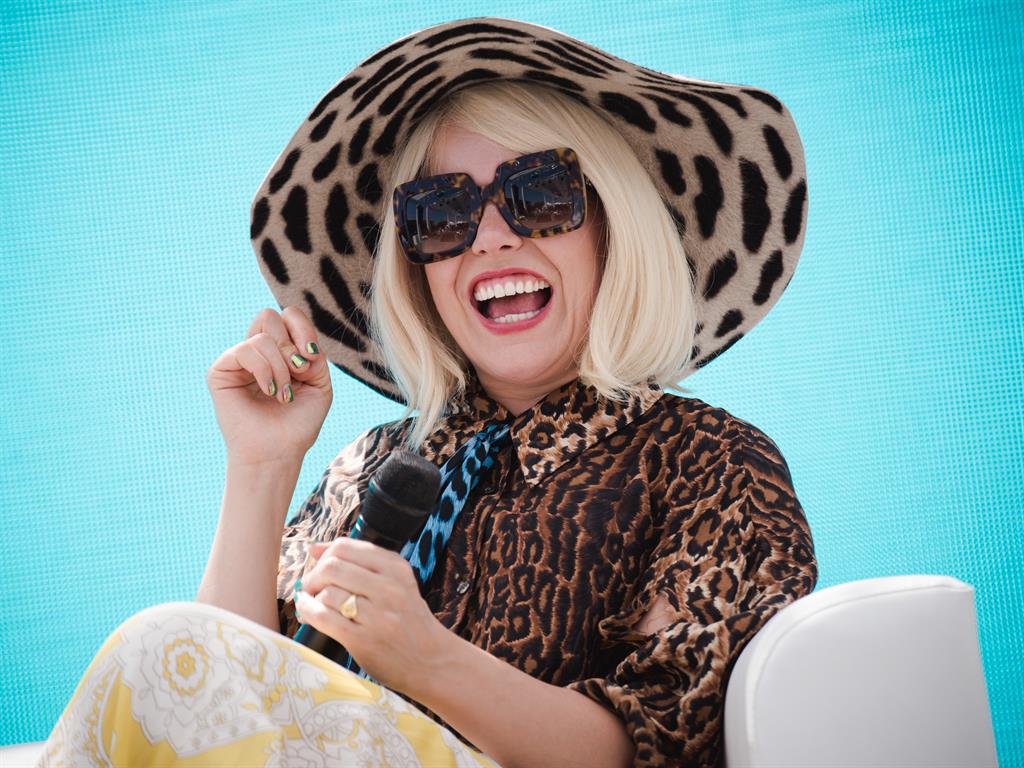 I love the song for the message. I think it’s really important to advocate self-expression. In an age where we’re so used to falseness, people are appreciating the truth now. In my case, I always talk about the fact that I’m filtered or wearing a wig — there’s nothing wrong with doing that but it’s about being open and honest. I post profiles of inspirational people on Instagram.

I started to do it because I think it’s important to inspire and celebrate other women. I don’t always feature women, but a lot of them are. It’s important to support each other, and it is tragic that the most likes and comments that I get are for pictures of me in a nice outfit. Whenever I post a picture that I’m really proud of that’s more arty or more profound, then nobody likes it or it gets a lot less attention. I think I have a duty to raise awareness.

Don’t forget your wellies. And don’t worry about anything from the waist down, just wear your worst shorts or skirt and make it fancy on the top… all of the glitter.

Aside from your chart-topping album, what have been your career highlights?

The Brits performance was amazing. I directed it all myself and was given complete creative control. I got to do everything that I wanted to do, dressed in the way that I love…

■ Paloma has a busy summer lined up. She’ll be playing at Carlisle Raceourse tomorrow, before heading to Cornwall, Taunton and Colwyn Bay, following up with spots at Splendour festival (see below), Standon Calling, Belladrum Tartan Heart Festival and CarFest, among others. See palomafaith.com

Splendour by name, splendid by nature 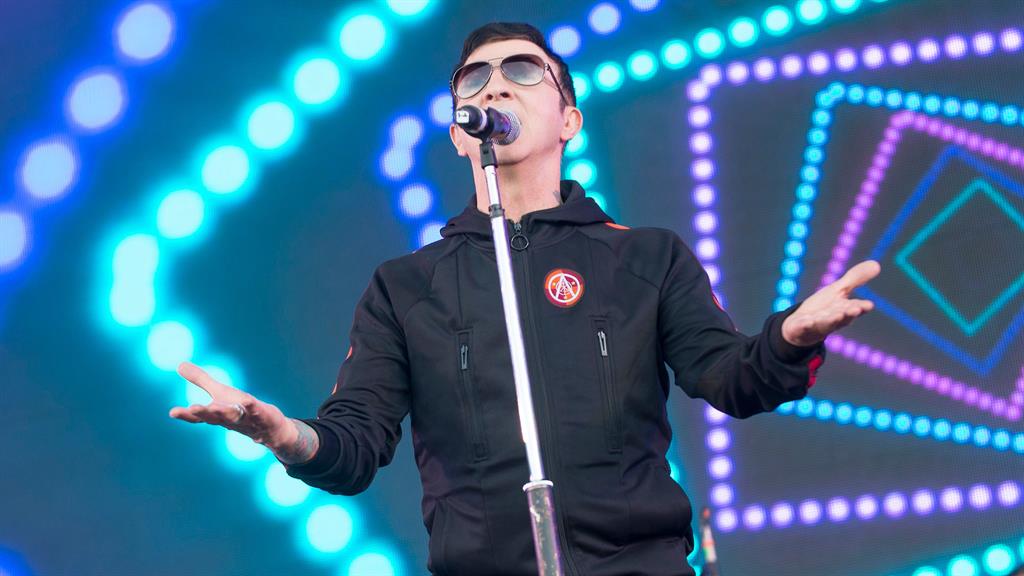 NOW in its tenth year, Splendour festival is a one-day musical extravaganza that showcases the best that the pop and indie world have to offer, alongside some up-and-coming local talent from around the East Midlands.

Set in the gorgeous grounds of an Elizabethan mansion and deer park, it’s over one day so you don’t have to worry about camping.

Joining Paloma Faith on the main stage will be The Charlatans, Marc Almond (pictured), Sophie Ellis-Bextor and Björn Again. The Confetti stage plays host to The Stranglers, Embrace, Peace, Toploader and more.

For a more chilled-out experience head to the Acoustic Rooms stage and be serenaded by the likes of To Kill A King and Joey Costello or, if music isn’t your thing, there’s a comedy stage. As ever, there will be plenty of stalls from independent local businesses, a fun fair, plus a silent disco that promises all of the anthems you know and love without disturbing the neighbours.