THE mother of a French film producer has said she is heartbroken after her daughter’s deceitful ex-boyfriend was convicted yesterday of her murder.

Frederique Bertaux said she was in unbearable pain over the death of Laureline Garcia-Bertaux who was strangled by Kirill Belorusov and buried in a shallow grave in her own garden.

Ms Bertaux told the Old Bailey: ‘The death of one’s own child goes against nature. There is not a moment during the day I don’t think of my Laureline.

‘I can’t touch her, I can’t kiss her any more. I watch videos of her just to hear her voice, hear her laugh, to see how she moves. I would give anything to hear her happy moments, sad moments, and to hear her say “mum I love you”.’

The court heard barman Belorusov, 32, was a compulsive liar who claimed he was Brad Pitt’s stunt double. 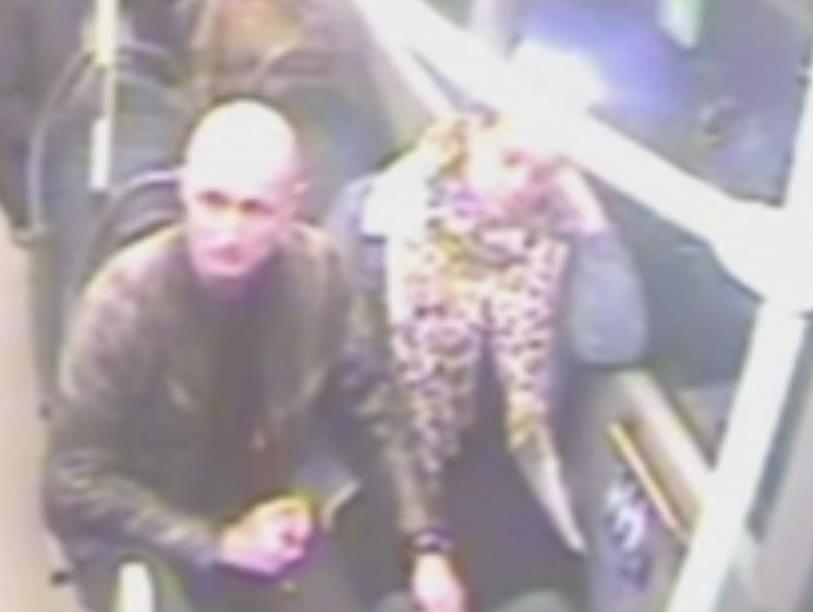 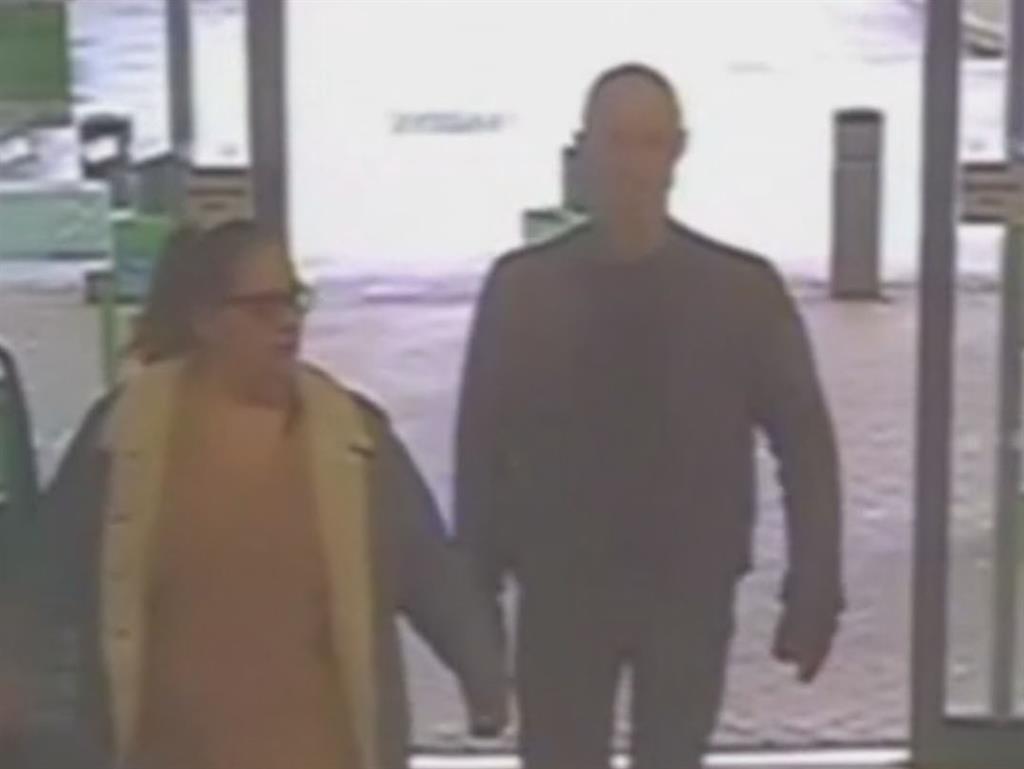 He falsely told Ms Garcia-Bertaux, 34, he was dying of cancer to persuade her to lend him thousands of pounds.

They met in 2009 but split in 2017 after she complained he was a ‘slob’ and would needle her about her weight.

But she told friends she still loved him — and they remained in close contact while she tried to recover the money he owed her.

The loan contributed to financial problems that left her facing eviction from her home in Kew, south-west London in March this year.

Belorusov stepped in, claiming he had found her a new home to rent. It was a lie and he made repeated excuses when she asked for details — but she accepted when he offered to visit her over a weekend to help her with the move.

CCTV showed them dining at the Jackson + Rye restaurant in Richmond on Friday March 1 before he stroked her hand on the bus back to her home. They spent the night there before visiting a Pets at Home store the next day to buy food and toys for her dogs.

It is thought he killed her that evening — knowing that his lie was about to be exposed because he had told her the move would take place the next day.

Prosecutor Oliver Glasgow QC said: ‘The last minutes of Ms Garcia-Bertaux’s life must have been truly terrifying. As this defendant squeezed the very life out of her, and as she struggled for her final breath, there must have been a moment of terrible clarity when she realised that the man she cared for was a liar, a cheat and a killer.’

Belorusov was caught on camera at a Homebase on March 3, buying duct tape, an axe, compost and other items for disposing of the body.

To cover his tracks, he sent texts from Ms Garcia-Bertaux’s phone to her friends. Pretending he was her, he wrote that she was thrilled with the new flat and showered himself in praise.

Belorusov fled to his native Estonia but was arrested and brought back to Britain after the body was found buried in a flower bed at the Kew home.

He will be sentenced on Friday and faces a life term.