CANADIAN megastar Drake has topped Spotify’s list of the UK’s most popular artists, songs and albums of the year.

The rapper, 34, beat Juice WRLD to be named most streamed artist in Britain, with Eminem third, Ed Sheeran fourth and The Weeknd fifth.

Sheeran was the UK’s most popular British artist, ahead of Stormzy, Dua Lipa, Lewis Capaldi and Harry Styles.

When it came to the most streamed songs, UK listeners played The Weeknd’s Blinding Lights more than any other in 2020, with SAINt JHN’s Roses as remixed by Imanbek in second.

Rockstar, by rappers DaBaby and Roddy Ricch, was third, while the latter’s The Box was fourth. Completing the top five most streamed songs in the UK was Dance Monkey by Tones And I. 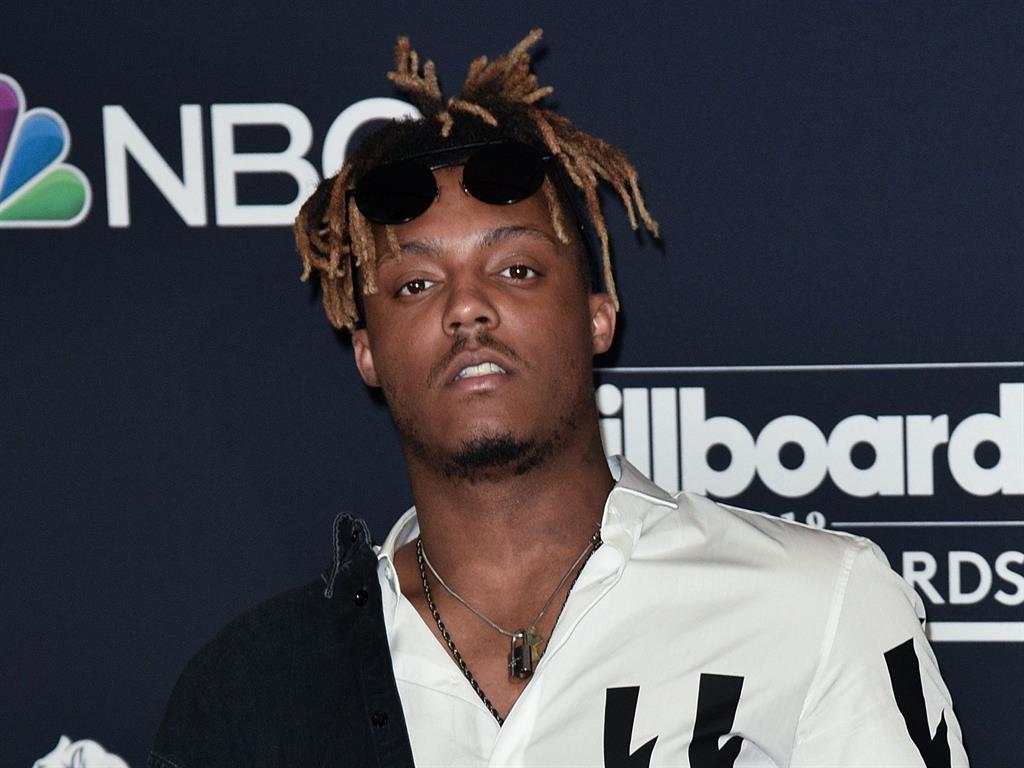 Spotify also released data for albums. Capaldi’s Divinely Uninspired To A Hellish Extent was most streamed in the UK, ahead of Styles’ Fine Line in second, Pop Smoke’s Shoot For The Stars Aim For The Moon in third and The Weeknd’s After Hours in fourth. Lipa completed the top five with Future Nostalgia.

The Joe Rogan Experience took the No.1 slot for the UK’s most popular podcast.

Puerto Rican rapper Bad Bunny had the most streams globally, with 8.3billion. Bad Bunny’s YHLQMDLG was the most streamed album with more than 3.3billion, with Styles and Lipa making the top five.

Blinding Lights was the most streamed track by Spotify’s 320million users, the company said, with almost 1.6billion streams.

Top five spotters here and around the globe