SIR SAM MENDES, Jonathan Pryce, Sir Anthony Hopkins and Florence Pugh will lead a British charge at the Oscars — along with Londoner Cynthia Erivo, who puts a spotlight on the diversity debate. 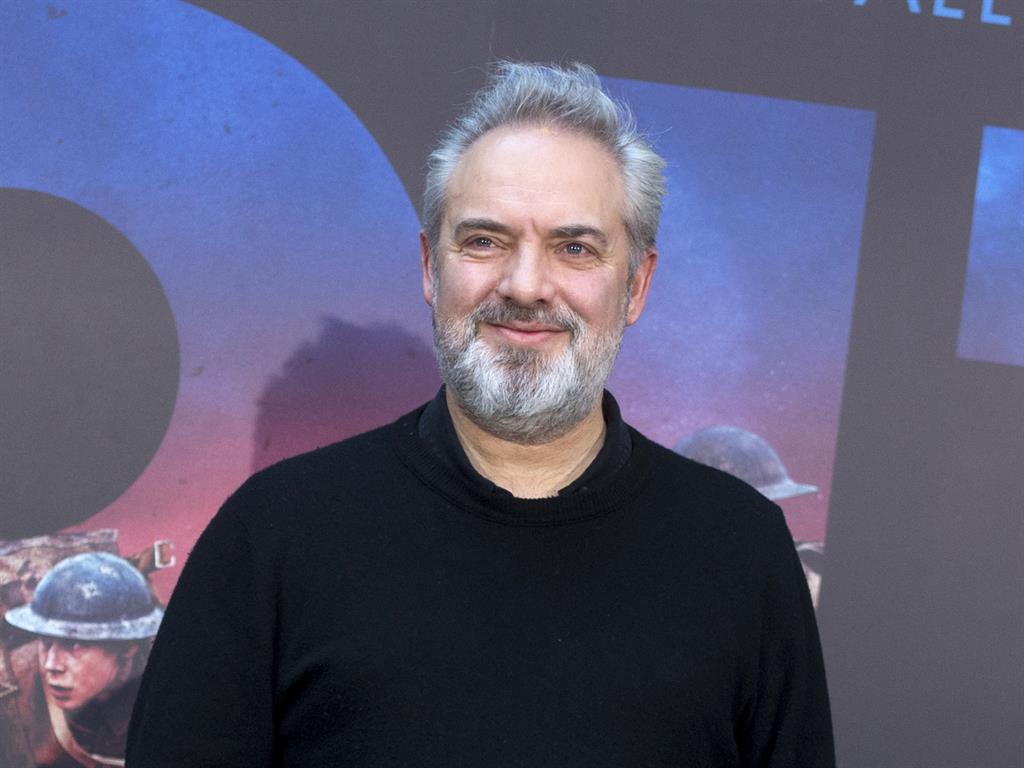 The nominations shortlist makes it more #OscarsSoBritish after the hashtag #OscarsSoWhite circulated for the Academy Awards in 2016.

Erivo bagged her lead actress nod for biopic Harriet, embarrassing the Baftas which ignored their home hope this month while filling the acting slots with all-white nominees.

Pugh reacted to her Little Women supporting actress nomination with a racy post on Instagram and a picture of herself in bed on the phone. She wrote: ‘Before the moment.. the exact moment. #nominated #foraf***ingoscar!!!!!!’

Sir Sam is nominated for best director with World War I epic 1917 while The Two Popes sees nods for both Pryce (best actor) and Sir Anthony (best supporting actor). Netflix scored the most nominations of any studio, with 24 — including Adam Driver in Marriage Story — while Todd Phillips’s dystopian Joker leads the way in film nominations with 11. 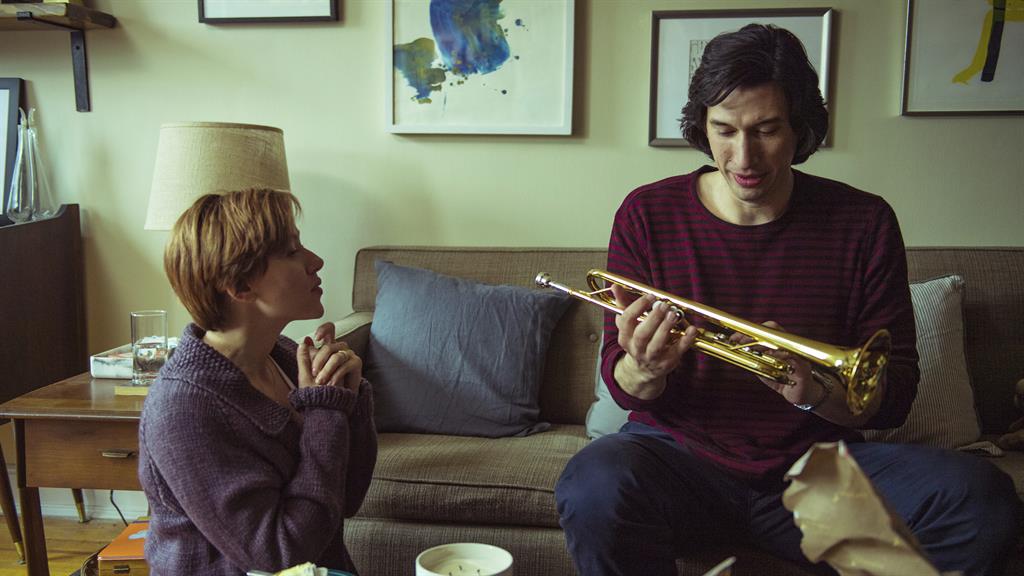 Ford v Ferrari (released in the UK as Le Mans ’66)

Once Upon A Time In Hollywood

Leonardo DiCaprio — Once Upon A Time In Hollywood

Tom Hanks — A Beautiful Day In The Neighbourhood

Brad Pitt — Once Upon A Time In Hollywood

Quentin Tarantino — Once Upon A Time In Hollywood

Quentin Tarantino — Once Upon A Time In Hollywood

How to Train Your Dragon: The Hidden World

I Lost My Body

Robert Richardson — Once Upon A Time In Hollywood 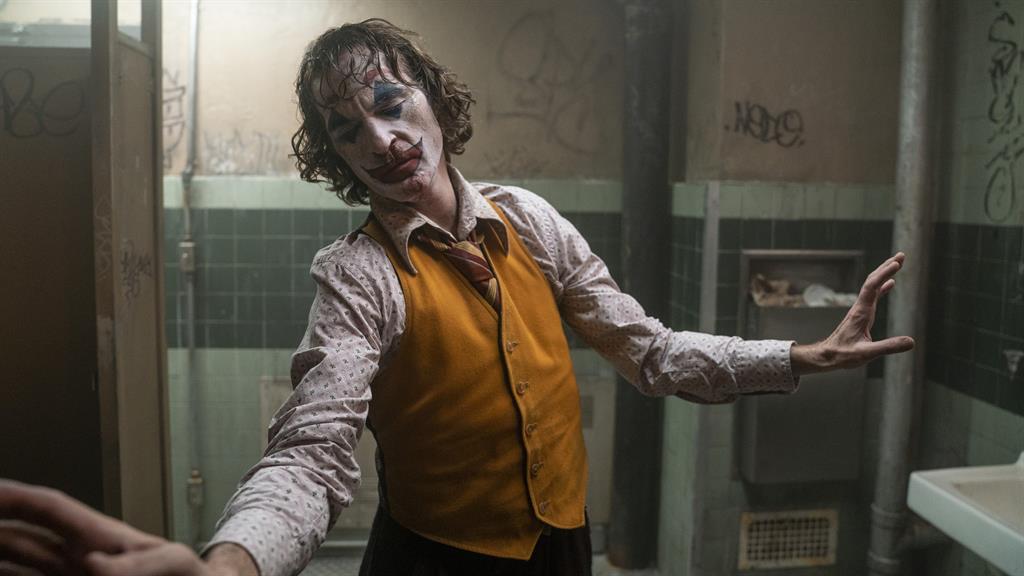 ANOTHER year, another all-male nominees’ line-up for best director at the Academy Awards.

We shouldn’t be surprised. The Baftas and Golden Globes were equally guilty this year, and in the whole of Oscars history, only five women have ever been nominated for best director — one of them being auteur Greta Gerwig (Lady Bird), who has been robbed of a shout for her inspired adaptation of Little Women, despite her film being nominated for both best picture and best adapted screenplay.

Elsewhere the American Academy only just avoided a repeat of #OscarsSoWhite with a best actress nomination for Cynthia Erivo. The black British actress’s extraordinary lead turn in Harriet, a biopic of slave turned civil rights leader Harriet Tubman, will be of huge embarrassment to Bafta which failed to nominate Erivo, or any people of colour, in the acting categories. The Tony-winning Broadway star has made her feelings clear on this whitewash by refusing to perform the film’s musical anthem at the Baftas ceremony, saying: ‘I’m not a party trick.’

Erivo is unlikely to win, however, given Renee Zellweger’s comeback transformation as Judy Garland is a dead cert to win best actress, with Joaquin Phoenix another as best actor for Joker (pictured above). Best picture and director are looking like a two-way race between Tarantino’s Once Upon A Time In Hollywood and 1917, Sam Mendes’ spectacular war drama — unless Joker can, well, pull a joker.

But whoever wins on the night, it won’t be diversity.