LIKE most kids, the young Alden Ehrenreich played at being Han Solo. But unlike all of them, he’s now portraying him on the big screen in Solo: A Star Wars Story.

‘I played make-believe Star Wars as a kid,’ he says. ‘When I was starting to watch movies, those were my kind of movies. I never would have imagined I’d end up doing this.’

The Hail, Caesar! star is professional, courteous and quite serious, only occasionally breaking into the cheeky Solo smile he treats us to in the film. When he talks about flying the iconic Millennium Falcon, though, you get a glimpse of Ehrenreich the young Star Wars fan.

‘There are two parts,’ he explains. ‘One is, you get on to it, there’s the lustre and magic of being there and seeing the set and sitting in the seat, and they have a screen in front of you projecting all the things you would be looking at as you bob and weave and fly. And the other part is when you’ve been doing it for a month and a half and know the controls and ship and feel at ease. That feels even cooler, in a way — it moves and shakes and stuff. It’s the ultimate Disneyland ride.’

The story follows Han’s adventures with Beckett (Woody Harrelson), Val (Thandie Newton), Qi’ra (Emilia Clarke) and Lando (Donald Glover). There’s plenty of action as well as comedy but bringing it to the screen proved a bumpy ride. The film’s original directors, Phil Lord and Chris Miller, left the project after four months, and Oscar winner Ron Howard parachuted in. He is candid on the subject when I meet him in Cannes, where he and the rest of the cast are doing the promo rounds.

‘It was a classic example of creative differences,’ he says. ‘It was a test for everybody and a challenge for me but in some ways it was easier for me than anyone. I didn’t have to deal with the upset, I could offer my experience but also a fresh dose of objectivity. I could build on the good work that was already done but also experiment, alter things and go back to reshoot as needed.’

Howard was keen to give Ehrenreich free rein.

‘I told Alden when I came in, let’s not over-intellectualise it, you apply your instincts, I’ll apply mine, let’s just go choice by choice and make the scenes great,’ he says.

‘And, of course, there’s a real evolution for the Han character. It’s a defining adventure — he’s not quite the cynic we find in the later movies. These are the bumps, the twists, the turns that give him the confidence to believe he can be free. But it’s also the beginnings of some of the scar tissue that would create the enigmatic, cynical guy we meet later on.’

This Han is also a man in love, pre-Leia, and Emilia Clarke does a terrific job as Qi’ra, who’s far more than just the love interest. Clarke beams when I point this out.

‘She’s complex, she’s powerful, she’s a survivor,’ she says. ‘The girlfriend, that’s not a role anyone enjoys playing any more. I was very relieved that was definitely not what she was. She was doing her own thing, not just being a female-shaped prop.’

The Game Of Thrones actress sees these kind of roles as progress.

‘I think female heroines should be able to inhabit a space that’s a little bit darker,’ she says. ‘That’s the next stage for the empowerment of women on screen. We can do it!’

As ever, Clarke comes across as confident, funny and charming, and her director is clearly a fan.

‘Emilia’s so good,’ says Howard. ‘And she also has this equilibrium between being young, excited and discovering the world and her place in it, then being a real craftswoman and incredibly disciplined.’

And what of the great Woody Harrelson? He’s at lunch, I’m told. The Three Billboards actor is running a little slowly after a swish Solo party on Cannes beach. When he finally comes ambling along in pyjamas and bare feet, it looks like he had a good time.

‘It was a great party,’ he smiles blearily before admitting his co-star has a more professional attitude. ‘Alden’s a very hard worker. I’ll go out at night, do myself some damage and come in like a shell of my former self in the morning. He comes in all guns blazing. Always.’

Harrelson concedes Harrison Ford is a tough act to follow. ‘Alden’s stepping into some very big shoes. But when you see this movie, in the very first scene you’re on his side. It’s great acting.’

THE HAN WHO NEVER WAS 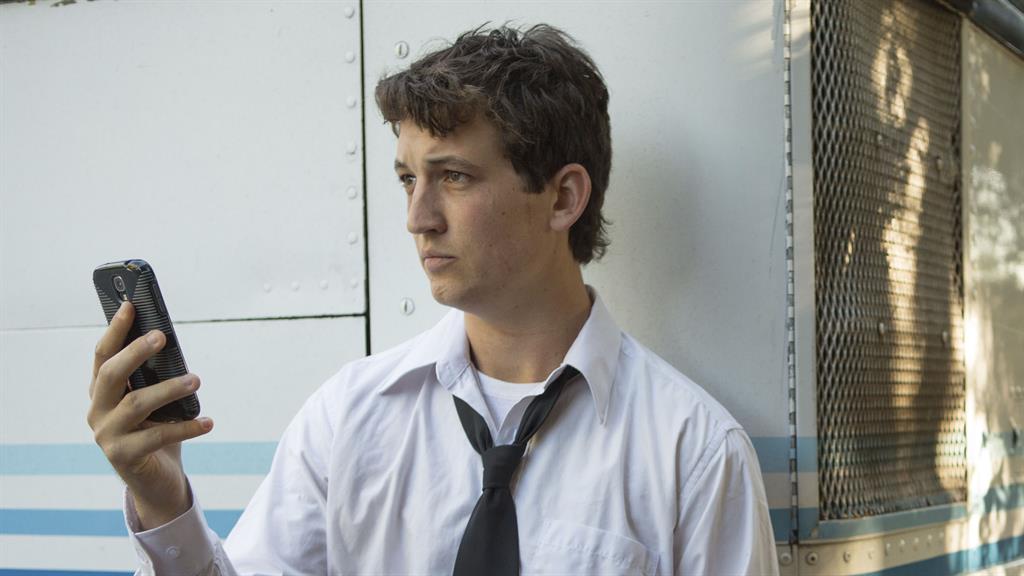 Proved his acting chops in Whiplash and his wisecracking chops (is that a thing?) in the Divergent trilogy. The Fantastic Four possibly scuppered his chances. 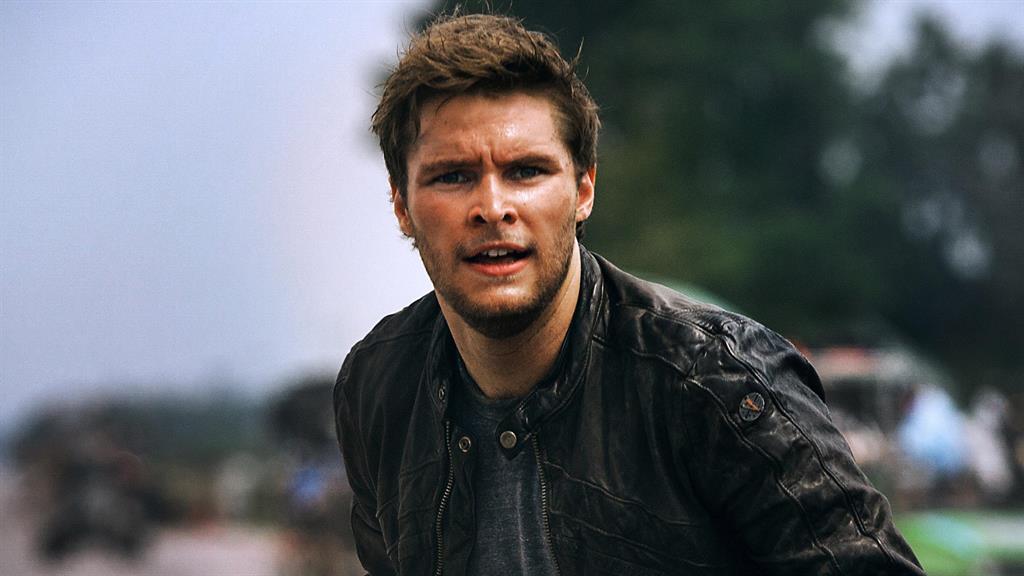 Made it to the last three to play Han. The Irish actor had charisma to burn in his indie debut What Richard Did… then was entirely non-memorable in Transformers: Age Of Extinction. 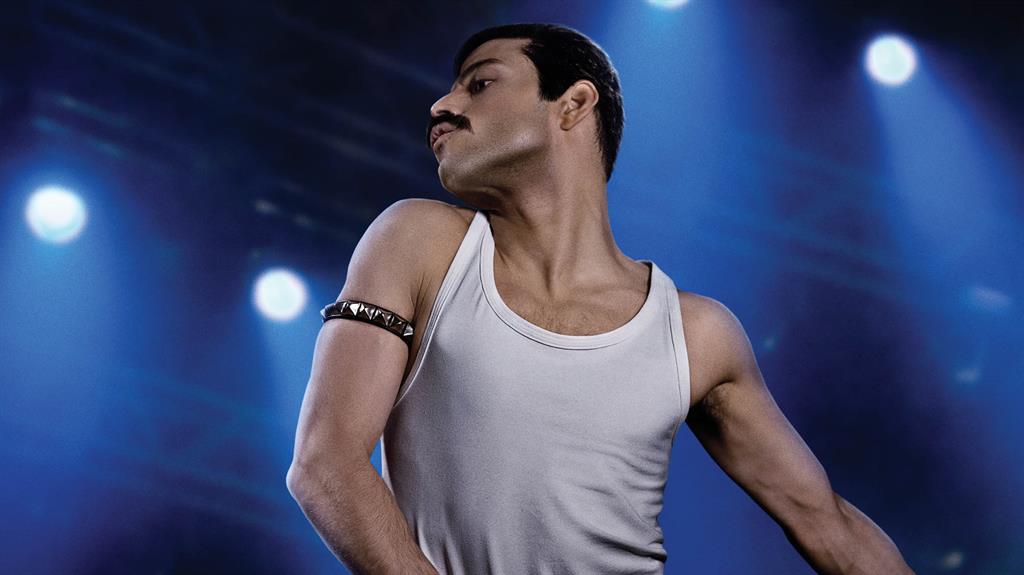 Mr Robot is an acting chameleon. He may not be Han but word is he’s uncanny as the young Freddie Mercury in forthcoming biopic Bohemian Rhapsody. 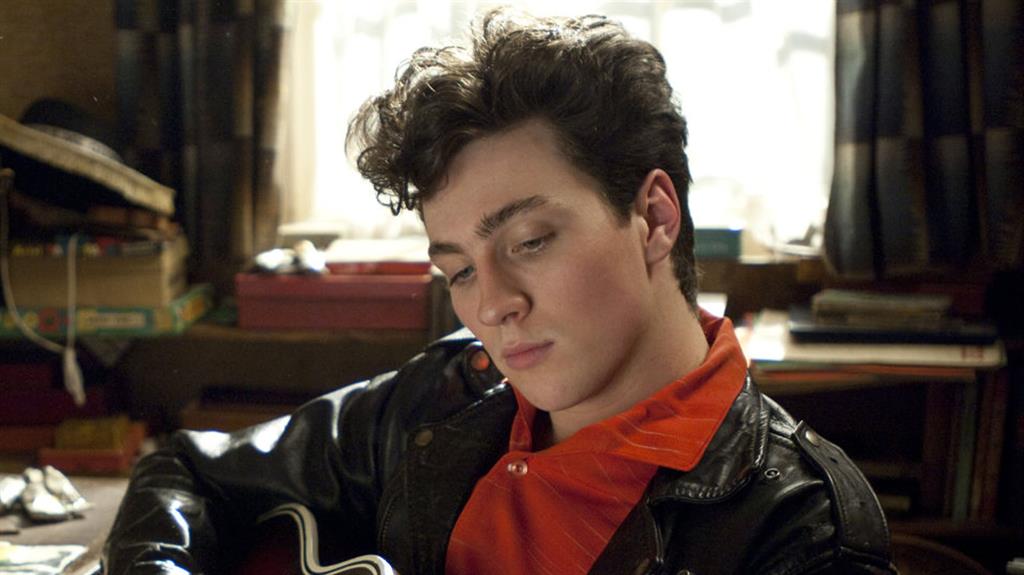 Already wowed as a teen version of an icon (John Lennon) in breakout debut Nowhere Boy but can he carry a blockbuster? His turn in 2014’s Godzilla suggests not yet. 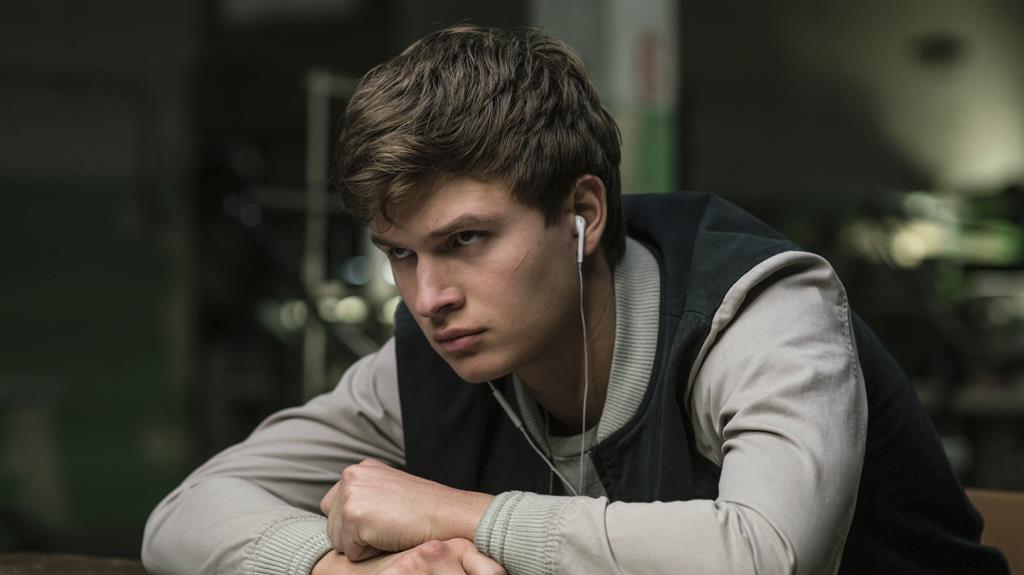 The dreamy-faced star of the Divergent series, Baby Driver and The Fault In Our Stars is certainly a lover — but could he really play a fighter?

■ Solo: A Star Wars Story is out on Friday