BORIS JOHNSON has been warned he will face a parliamentary battle as opposition leaders united around a plan to stop a no-deal Brexit.

The prime minister has repeatedly promised that the UK will leave the European Union on October 31, with or without a deal.

But after cross-party talks led by Labour’s Jeremy Corbyn, a co-ordinated effort to thwart Mr Johnson’s plans has been promised. 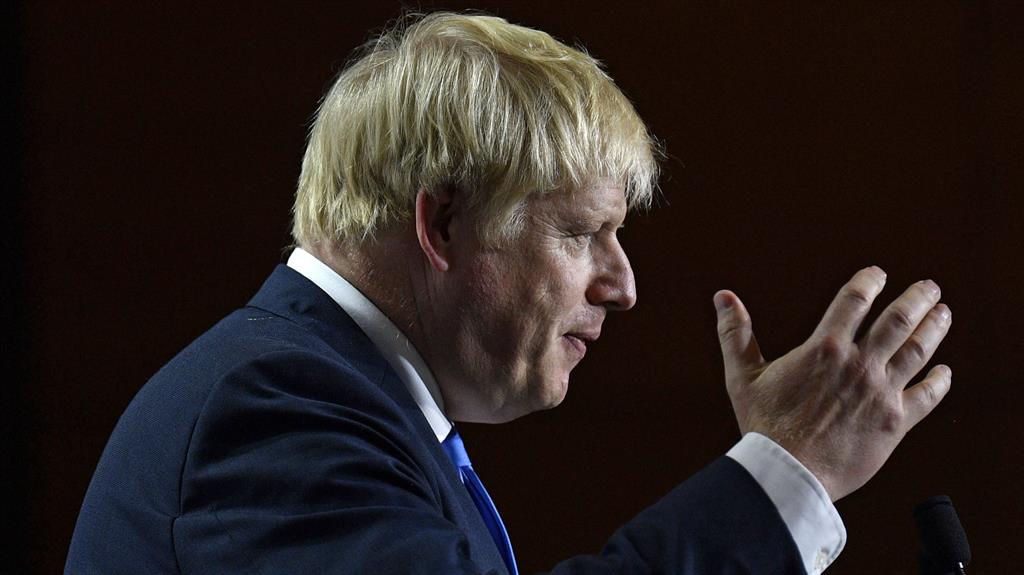 The leaders agreed to prioritise a legislative approach, although a joint statement said they also considered the possibility of a confidence motion.

The focus on legislation suggests Mr Corbyn will not immediately push ahead with a move to oust Mr Johnson (pictured) in a vote of no confidence.

That idea had met resistance because of his plan to lead a caretaker government — other opposition figures had called for a compromise candidate who would be more likely to command a cross-party Commons majority as an interim prime minister. 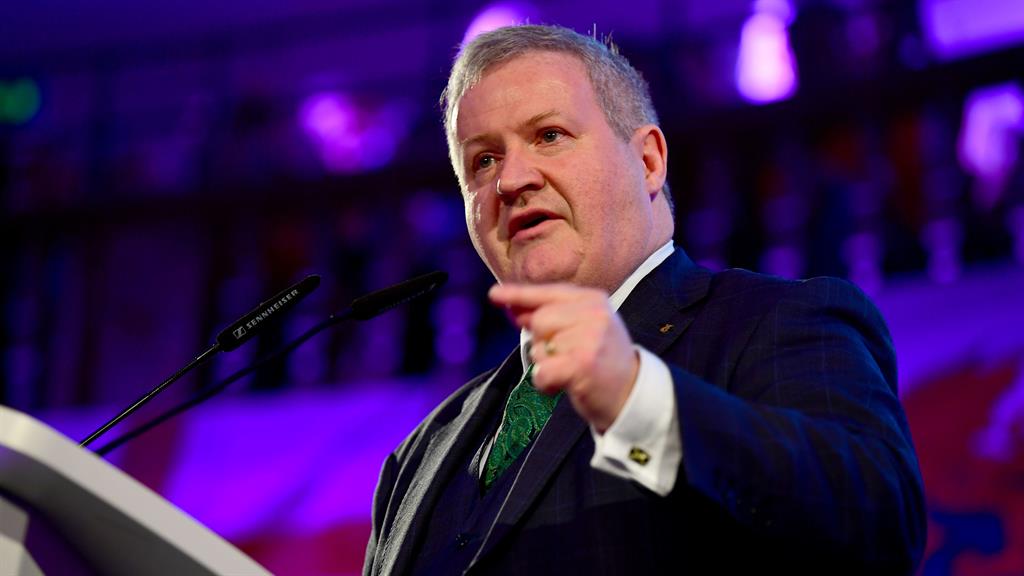 SNP Westminster leader Ian Blackford (pictured above) said those at the meeting had committed to ‘work together effectively to prevent a catastrophic no-deal’.

He said Mr Johnson had ‘no mandate or majority’ and the numbers were stacking up against him.

‘Parliament must grasp this opportunity, unite to stop Boris Johnson shutting down democracy — and be ready to use all mechanisms to block a no-deal disaster, including deploying legislation as a priority,’ he said.

Independent Group for Change leader Anna Soubry said: ‘We agree we will work together to stop a no-deal Brexit by legislation.’

Plaid Cymru leader Adam Price said: ‘We committed to work co-operatively with every other opposition party and do everything in our power to avoid a catastrophic crash-out Brexit.’

A joint statement from Labour, the SNP, Liberal Democrats, Plaid Cymru, the Green Party and the Independent Group for Change said: ‘The attendees agreed that Boris Johnson has shown himself open to using anti-democratic means to force through no deal.

‘The attendees agreed on the urgency to act together to find practical ways to prevent No Deal, including the possibility of passing legislation and a vote of no confidence.’

The party leaders have also agreed to hold further meetings.

Over the coming days contact will also be maintained at lower levels, with representatives ‘wargaming’ strategies for how to create a legal barrier to a no-deal Brexit.

Allies of Mr Johnson hit out at the opposition leaders, claiming they would ‘sabotage’ the chances of progress on a Brexit deal.

A Number 10 source said: ‘We are now making progress because our European partners realise we are serious about leaving the EU on October 31 — no ifs, no buts.

‘It’s utterly perverse that Corbyn and his allies are actively seeking to sabotage the UK’s position.

‘This coalition of anti-democrats should be honest with the British public, they are against us leaving the EU no matter what.

‘The government believes politicians don’t get to choose which public votes they respect.’

Mr Johnson tweeted that ‘the referendum result must be respected’ and restated his commitment to the October 31 date.