MASKED men seized Ukraine’s opposition leader Mikheil Saakashvili in a restaurant before he was deported to Poland.

The ex-president of Georgia was taken to Kiev airport by armed guards.

Acting on court orders, Ukraine’s border guard agency said it deported the 50-year-old as he was staying in the country illegally. 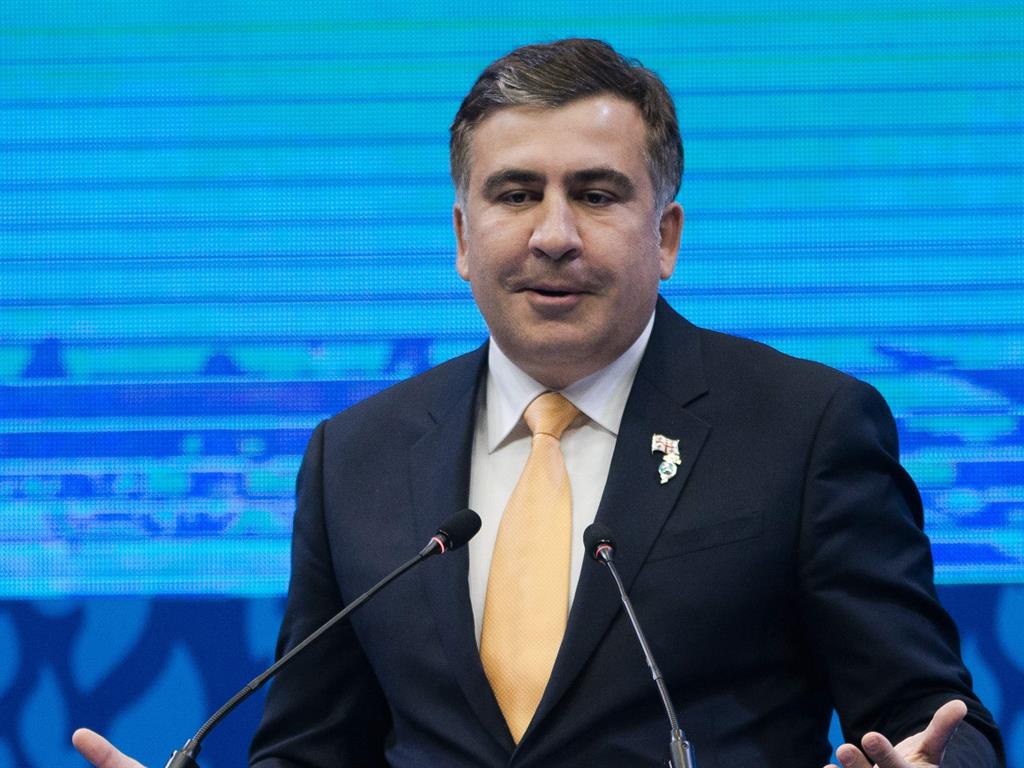 But upon his arrival in Poland, Mr Saakashvili called the move ‘a kidnapping’.

A former ally of Ukraine president Petro Poroshenko, Mr Saakashvili fell out with the leader in 2016 after labelling his government ‘corrupt’.

As a result, he was stripped of his Ukrainian citizenship.

On Facebook yesterday, he said the president was a ‘sneaky speculator who wants to destroy Ukraine’.