ANY chamber opera which has a half-human-half-corpse teenaged heroine, some Norse gods, plus plenty of amusing gross-out ickiness in its staging, gets my vote. The Monstrous Child, aimed at the YA market, has all the above. It just needs a bit more oomph in the plot to make it soar. 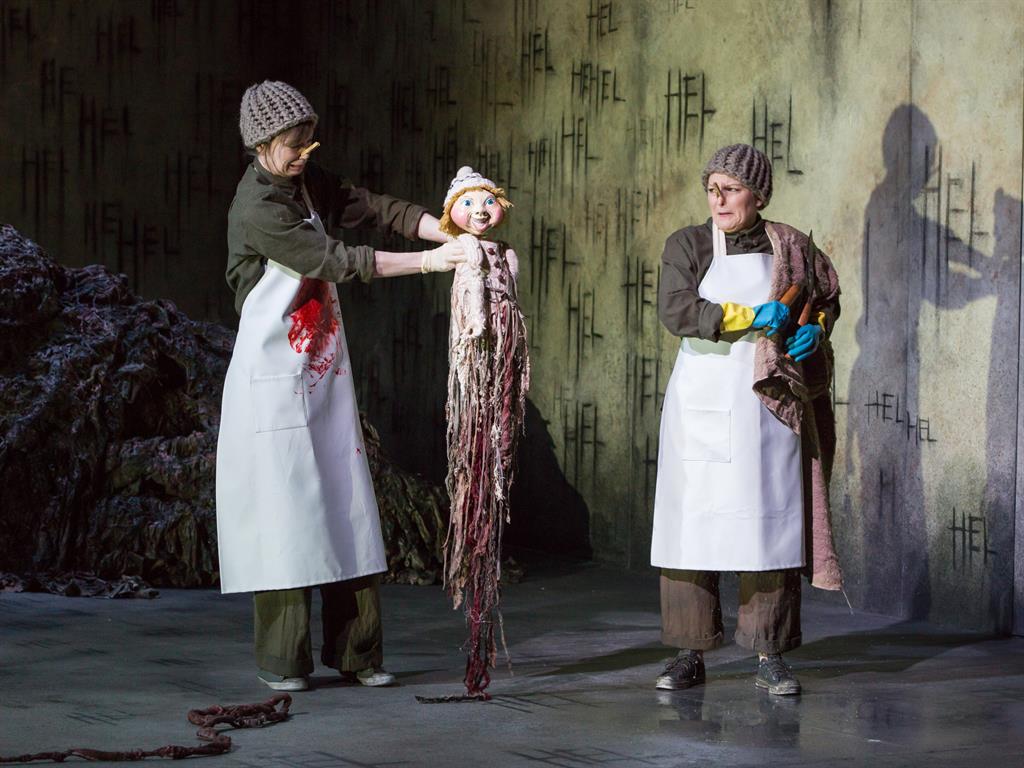 Gavin Higgins’ first opera (with libretto by Francesca ‘Horrid Henry’ Simon) tells the story of Hel, a grungy angsty teenager who lives in a mythical world of gods and giants, and who happens to be half corpse.

Act 1 presents her back-story, complete with dysfunctional parents and a family curse. Back-stories are always a bit of a problem for narrative flow, and thus it proves here: it’s all rather slow and expositional. And since Hel isn’t presented with any sort of quest or choice to make, she comes across as passive and lacking in agency. It’s only in Act 2, when the god Odin begs her to return his son from the land of death, that the plot kicks in – and by then it’s just a bit too late. The constant focus on Hel also comes at the expense of equal weight for the other characters, and it feels somewhat unbalanced.

There’s plenty of fun to be had on the ride, though. Higgins uses an atonal-lite style with skill, and writes winningly for the voice. There are some impressively big musical gestures for the set-piece moments too. The cast are excellent, especially Marta Fontanals-Simmons as the tutting, eye-rolling Hel. 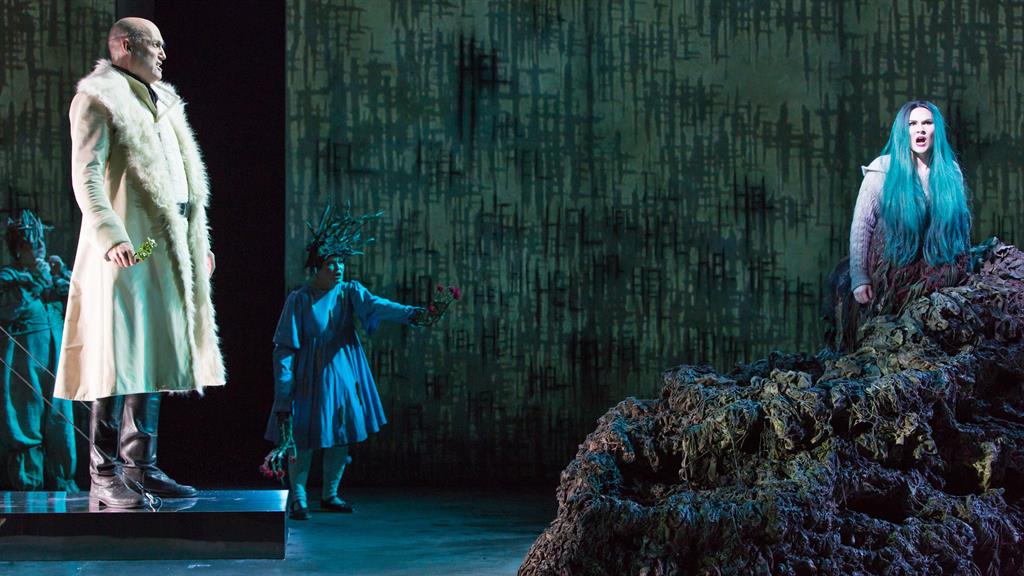 Director Timothy Sheader and designer Paul Wills create a lively show with plenty of puppet-work, to tell the story with clarity, and the gory moments (including a screaming giantess giving birth to monsters) are laugh-out-loud hilarious. As a flawed first work, it’s still impressive — and I hope Higgins writes more to build on its strengths.

■ In repertoire until March 3. roh.org.uk